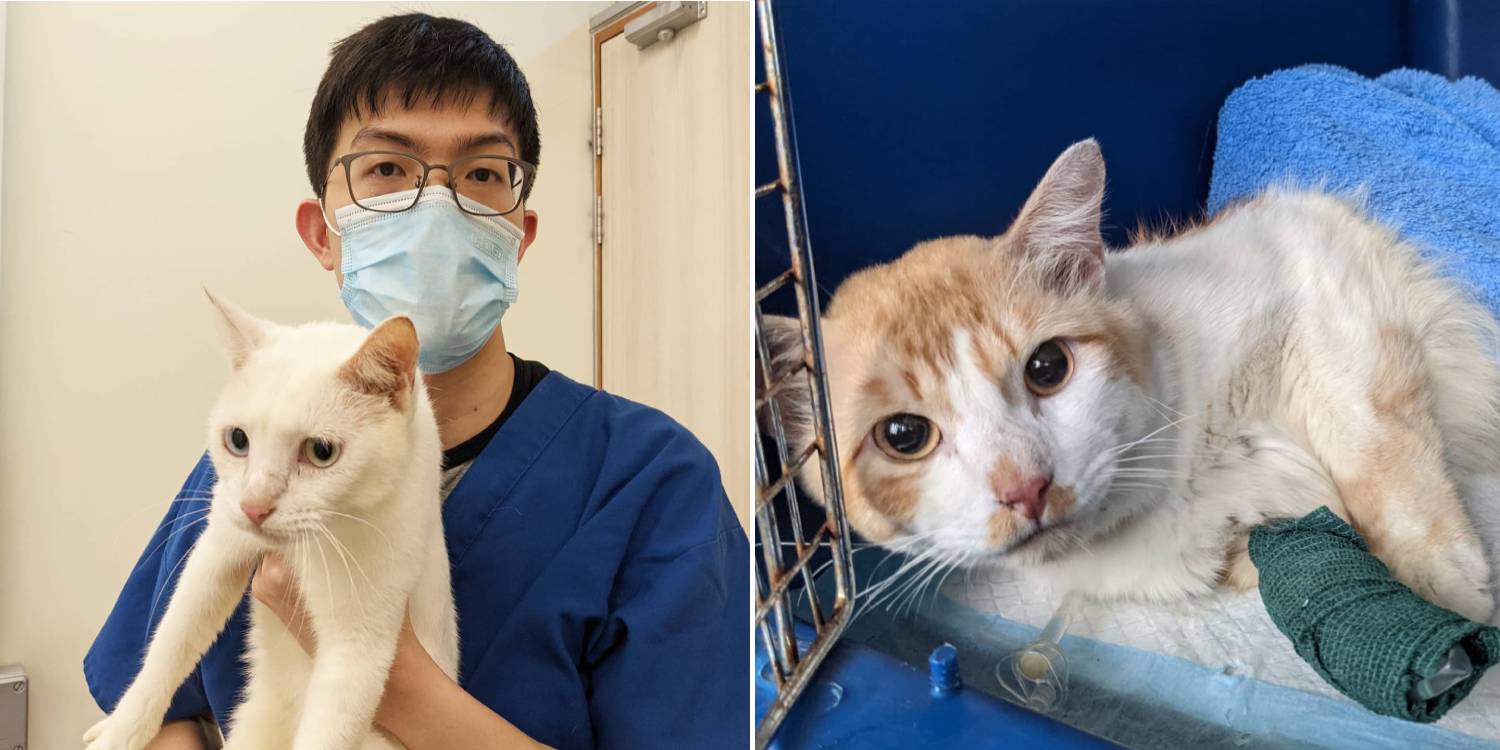 SPCA Debunks Accusation About Euthanising Animals Surrendered To Them

While there are plenty of private veterinarian clinics in Singapore, the Society for the Prevention of Cruelty to Animals (SPCA) is our little red dot’s sole community animal clinic.

Coming to the organisation’s defences, Dr Chow of the SPCA published a Facebook post on Monday (3 May) to tell their side of the story.

And, most importantly, to assure everyone that the cute kitty is doing fine, is alive and well-taken care of. 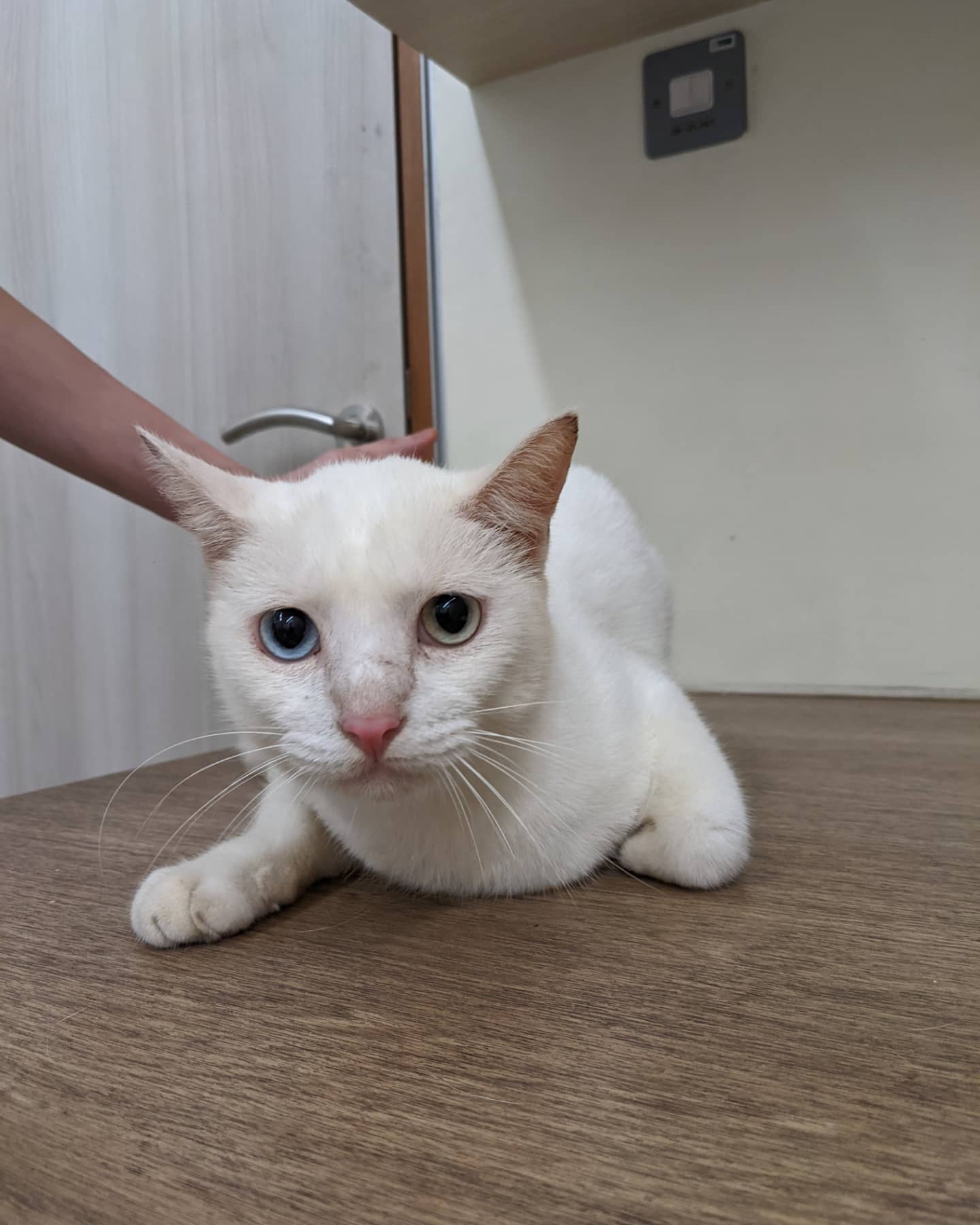 Dr. Chow also clarified in a later comment that they initially had a larger team. Unfortunately due to circumstances, they had to make do with the support on hand.

The show has to go on, rain or shine.

The ultimate goal in mind from the public and veterinarians is as simple as it gets — to save the lives of animals. 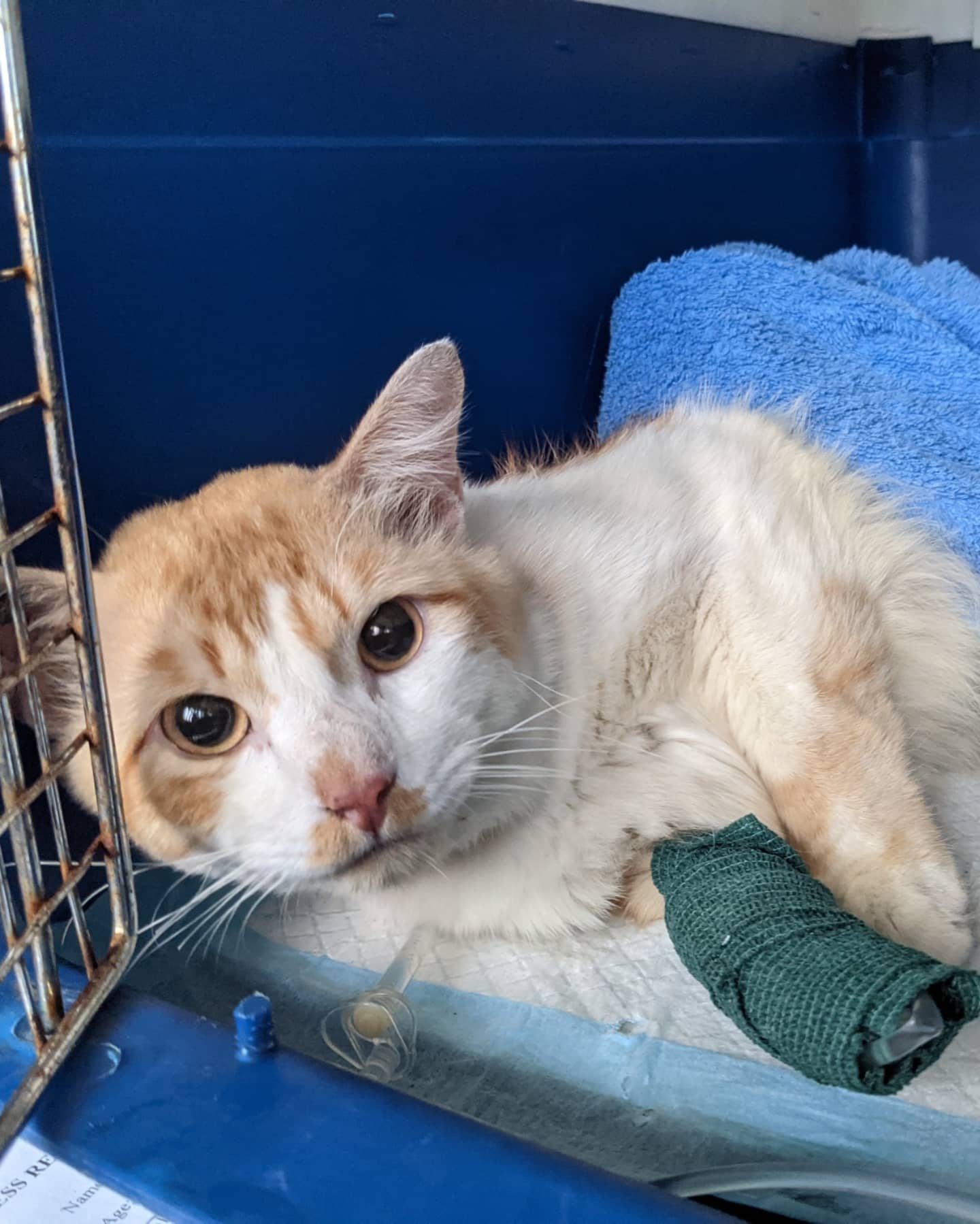 According to Dr Chow’s Facebook post on Monday (3 May), he made the executive decision to explain SPCA’s side of the story to clear the air regarding the allegations made towards the organisation.

He began by explaining the scale of their work — on Monday (30 Apr) alone, the 4-man team reportedly handled:

This is just a rinse-and-repeat process as the days go by. It’s evident that the SPCA is doing its utmost to help community animals to the best of its ability.

Euthanising animal a last resort for SPCA, only if it’s suffering

Speaking to MS News, SPCA’s executive director Dr Jaipal Singh Gill emphasised that euthanasia will be considered only as a last resort on humane grounds. This is especially so if an animal is intractably suffering.

According to Dr Jaipal, the SPCA rescues and treats many injured and sick animals, with many requiring intense and prolonged veterinary care.

Once the animals are healthy, they’d then be put up for adoption in hopes of finding them a forever home. 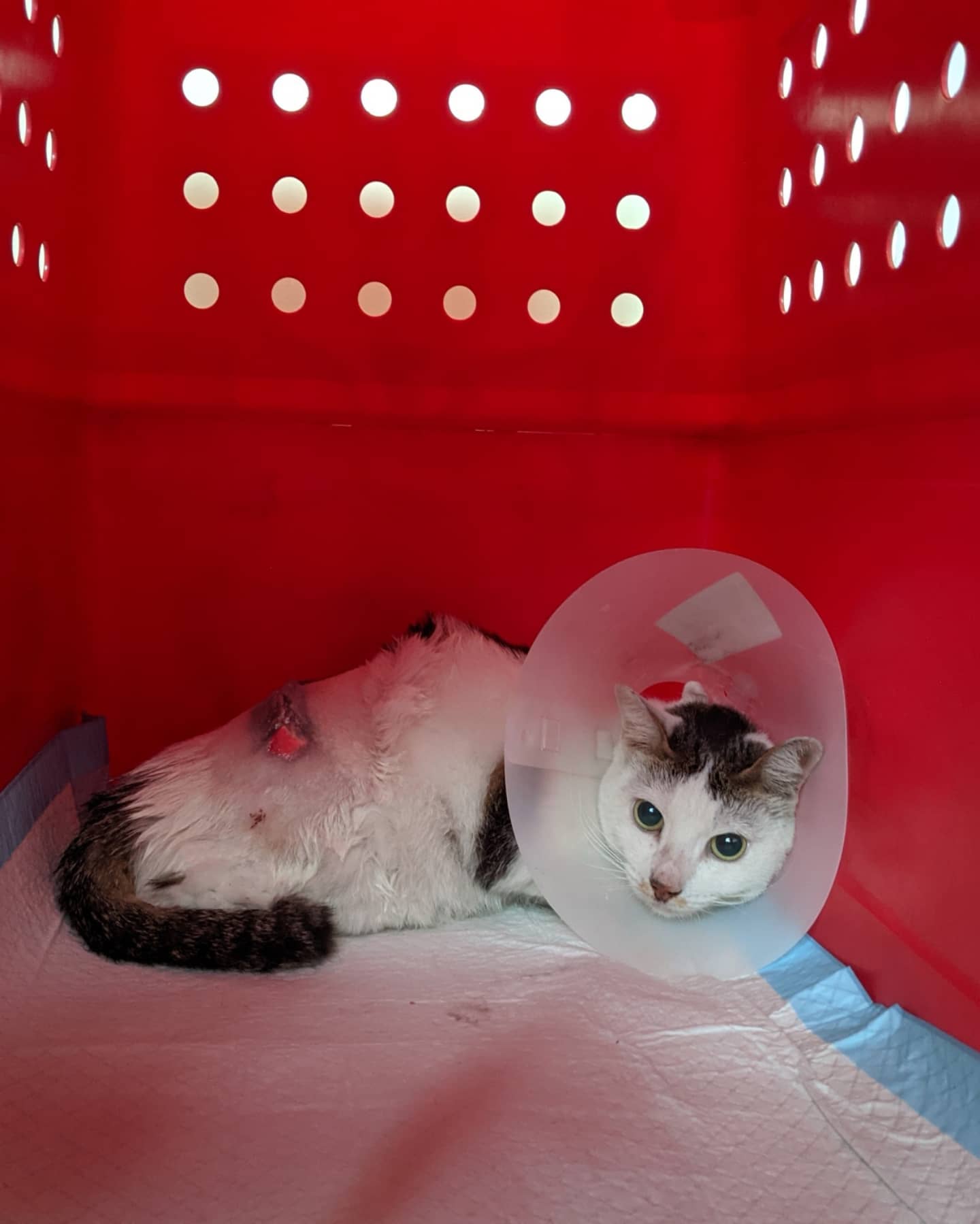 Allegations of the SPCA euthanising animals without proper grounds is thus untrue.

How to help the SPCA

If you’re in the market for a new pet – and have thought about it thoroughly – perhaps a visit to the SPCA is in order. As the saying goes, “Adopt, don’t shop”.

They also welcome volunteers and donations as the current economic conditions have taken a toll on medical supplies needed to treat the poor animals.

You may make your contributions online and via other methods listed on the website here.

Animal welfare at the heart of what they do

Spreading information, true or untrue, is easy in this digital age, but we should remember to exercise caution. Any false claims may harm others, in this case, the SPCA and possibly animals that could use emergency medical attention from them.

Kudos to SPCA for shining a light on the tireless work they put in every day to save the lives of community animals.

Hopefully, the public will stop forming misconceptions about them, and will continue to support their efforts, as they deserve every bit of help they can get.