He also lost his vision.

Despite the Ministry of Health’s (MOH) claims that the authorised vaccines in Singapore are safe for usage, there have been a number of posts circulating on social media highlighting alleged side effects of the jabs.

Preliminary investigations by Changi General Hospital (CGH), however, found that his medical conditions were not caused by the vaccine.

You can read the netizen’s post in full here. We also summarise it down below. 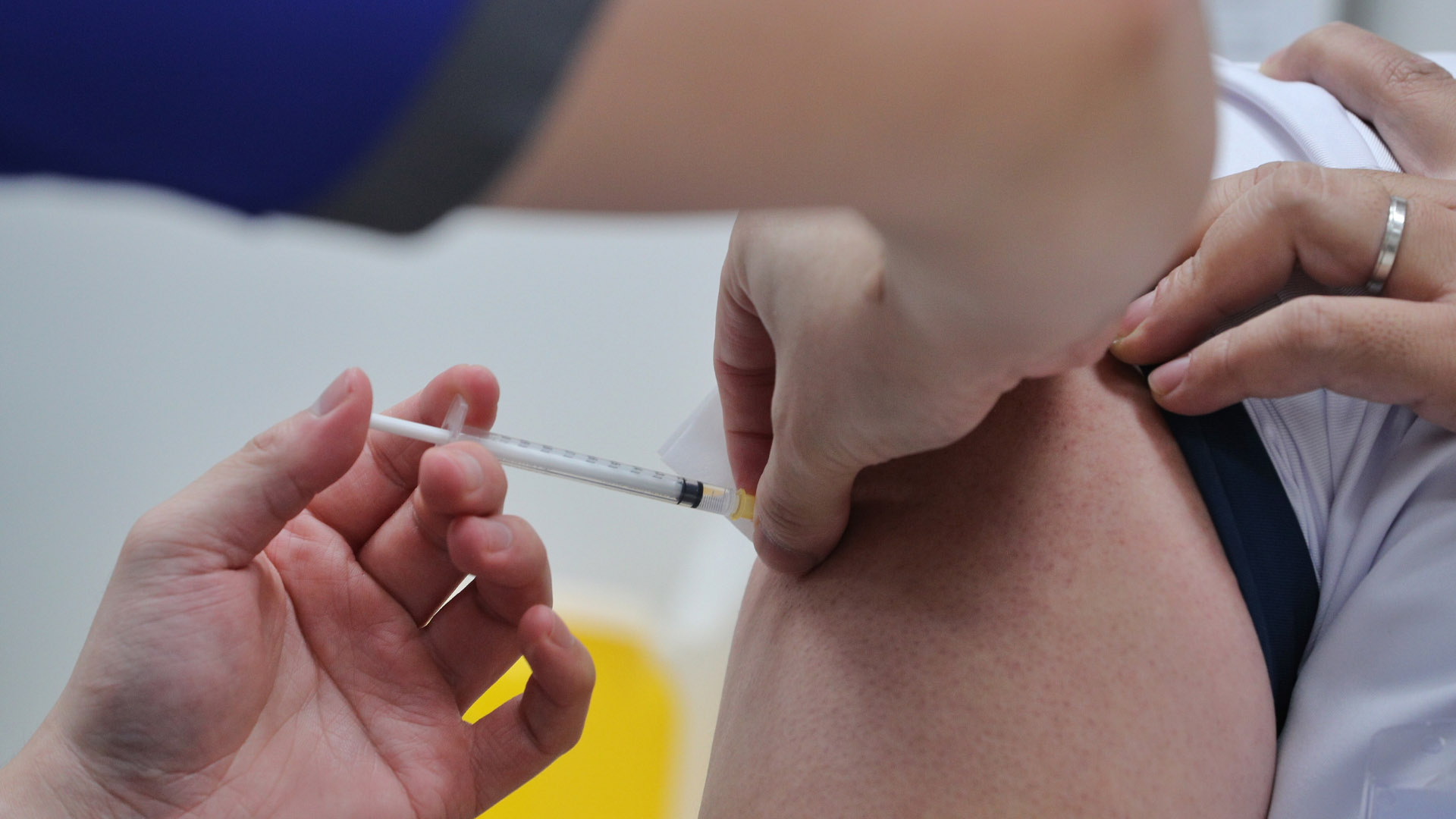 6 hours later, he allegedly felt weak and giddy and was conveyed to CGH via an ambulance.

Later, the hospital informed the family that the man reportedly suffered a stroke and had lost his vision. It wasn’t clear if the impairment was temporary or permanent.

2 days later, he suffered his 3rd stroke, after which the doctor advised the family members to visit immediately in light of his worsening condition.

The man then underwent an emergency brain operation with a 30% fatality risk. Fortunately, he survived the procedure.

However, Ms Tan bemoaned the fact that no Covid-19 authority was around to assist them in that stressful period.

Tried to get help from MOH hotline

Thankfully, Ms Tan was aware of the resources available, and called MOH’s Covid-19 emergency hotline on her brother-in-law’s third day of hospitalisation.

Instead of receiving assistance, she claimed that the representative asked whether her patient had any underlying conditions, before referring her to the Health Sciences Authority (HSA).

She also apparently reached out to Members of Parliament (MP) and MOH but did not find their responses satisfactory.

Seemingly distraught, Ms Tan questioned why “nothing was done” to help those who had suffered adverse reactions following their jabs.

She also asked if the vaccine is safe for those who do not attend regular medical checkups and may not be aware of underlying medical conditions.

As her brother-in-law’s ordeal continues, his medical bills are also soaring by the day.

Hence, Ms Tan wonders if the Government would bear the costs of his stay and surgery.

In an update on Saturday (24 Apr), Ms Tan expressed her desire for neuro and cardiovascular specialists to assess her brother’s condition and give second opinions.

She also called on the Government to foot the bill – both current and future – so the patient can focus on his recovery.

CGH says man’s medical condition not due to vaccine

In response to queries from 8World News, a CGH spokesperson said that preliminary investigations found that the man’s condition was not caused by the Covid-19 vaccine.

The representative also said that they’ve attempted to contact the family to understand their concerns.

MS News has reached out to MOH for a statement and will update this article when they respond.

Hopes he make a full recovery

It’s saddening to hear about the man’s predicament following his vaccination. We hope he makes a smooth recovery and will be discharged soon.

Even though his condition might not be due to the vaccine, perhaps folks from the relevant authorities could offer support by paying the patient and his family a visit.