Must Share News – Independent News For Singaporeans
Home News Student Accused Of Taking $400,000 From Friends To Invest In Stocks 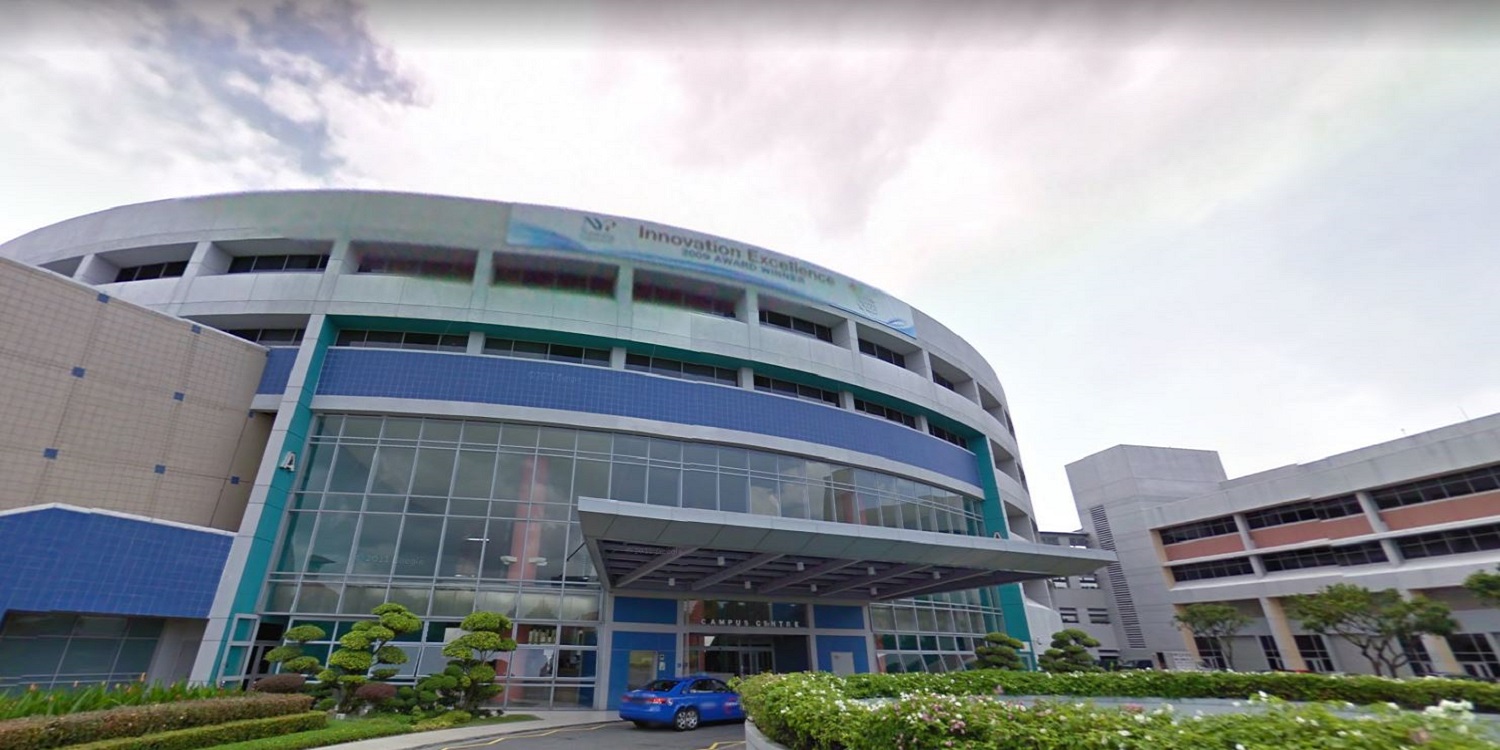 UPDATE (8:45PM): Nanyang Polytechnic has informed us that they are currently investigating the matter. They have decided not to comment further on the incident to protect the privacy of the parties involved.

Now these are pretty serious allegations.

The word on the Insta-street is that there’s a next-level ‘scammer’ in the form of a student whom we shall address as Mr Tan.

Lion City Feed uploaded an anonymous Insta-story screenshot on Monday (29 Oct) claiming that Mr Tan has walked away with $400,000 from his friends who are fellow students at Nanyang Polytechnic.

They apparently had no choice but to publicly call him out on social media in the hopes that he would return the money.

Here’s a quick summary on what went down.

A student of Nanyang Polytechnic was called out on Instagram for “cheat(ing) his friends” for a total of “400K of (their) money”.

According to the post, Tan allegedly told his friends that “investing money in him” would bring about “profits” as he had “shares in the stock market”.

Instead of providing investment returns to his friends, Tan was accused of gambling $400,000 away.

When his friends asked him for their profits back, he allegedly “delayed payment with various excuses”.

His behaviour quickly aroused the suspicions of his friends, and they uncovered that “he had gambled all (their) money away” upon further digging.

After repeated delays, his friends added that they’ve since filed a police report regarding the incident.

However, Tan allegedly avoided “phone calls from the police”, and has pretended to be “someone else over the phone”.

At their wits’ end, Tan’s friends resorted to calling him out on social media in the hopes that they would receive their money back.

We do not wish him any harm whatsoever, but he has been constantly avoiding us and $400k is no small amount. All we want is our money back and we really have no other choice.

We’ve reached out to Tan and Nanyang Polytechnic to verify if there’s any truth in the allegations.

However, $400k is “no small sum” indeed and we hope that the dispute will be resolved peacefully soon.