S’pore Student Loses Phone On Bus, Stranger Who Returns It Simply Asks Them To Be Kind To Others 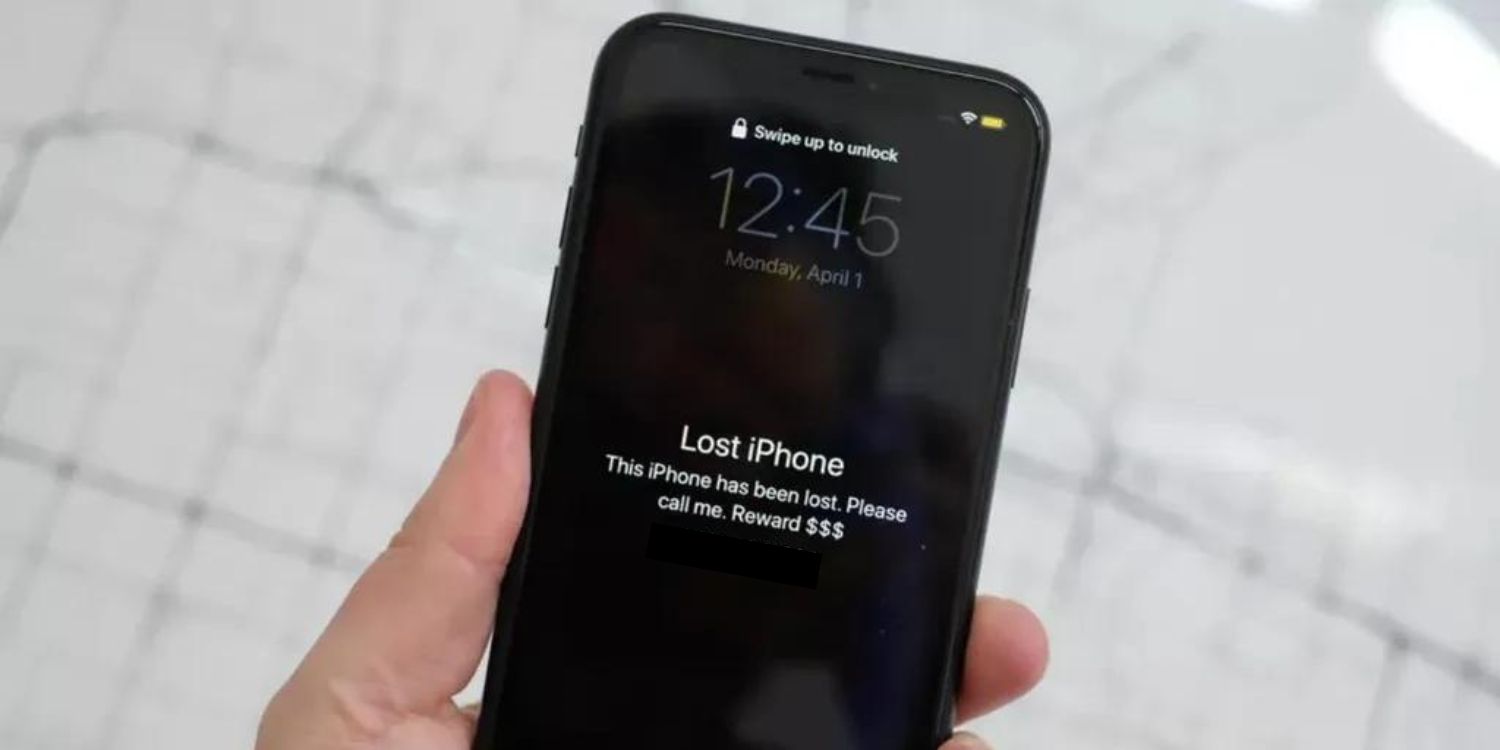 Many of us have inevitably misplaced our belongings at some point in our lives.

What usually follows is the fear and panic of realising that the item is gone, plus the possibility that we might never see it again.

This was what happened when a National University of Singapore (NUS) student realised they had left their phone on the bus on the way to school. 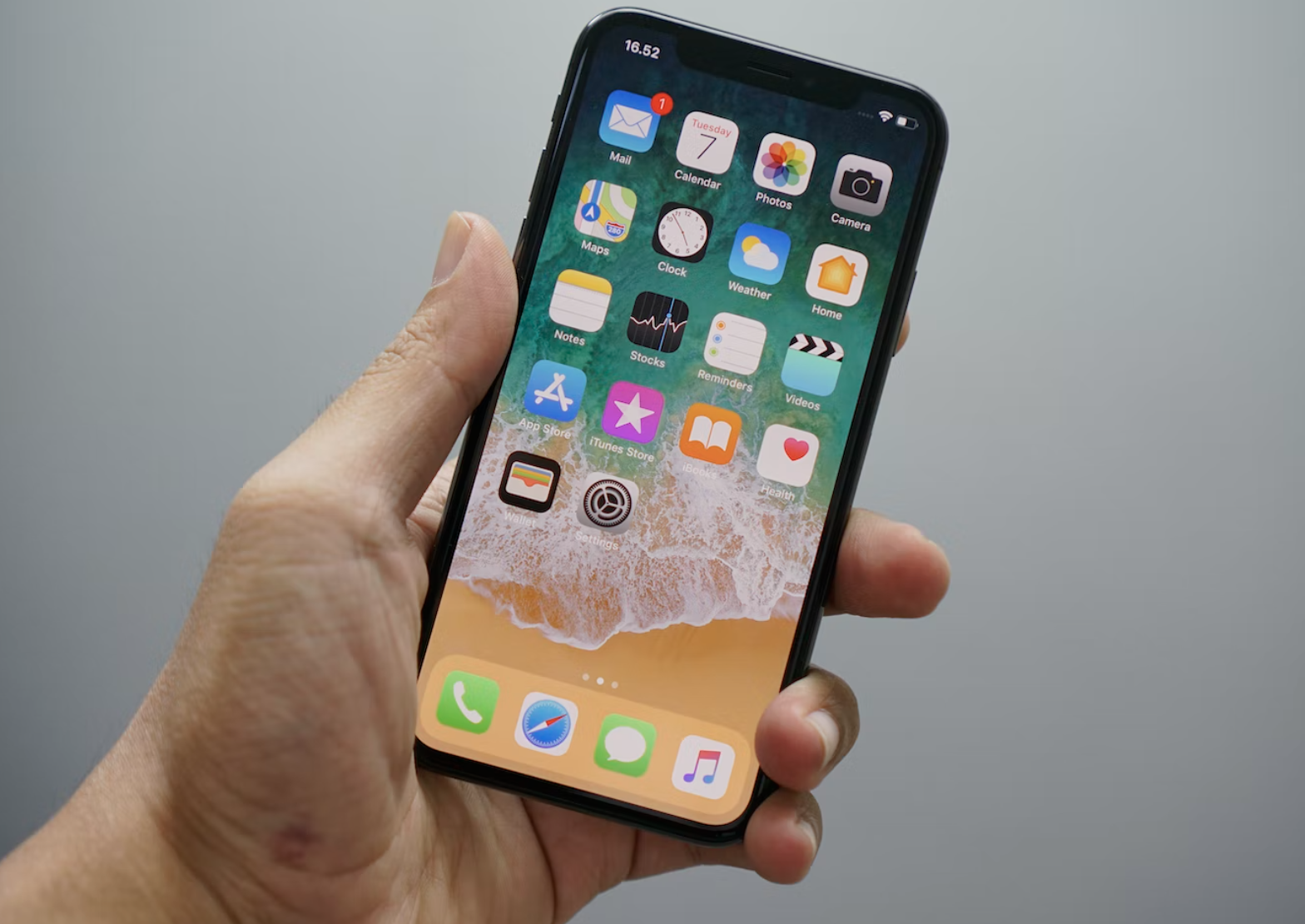 To the student’s surprise, the stranger who found their phone returned it by the end of the day.

The Good Samaritan also refused to accept any reward, urging the student to “pay it forward”.

Student loses phone on bus on the way to school

Recalling the incident in a post on the NUSWhispers Facebook page on Monday (19 Sep), OP shared that they had accidentally left their phone on the bus while travelling to school.

By the time they realised the item was missing, their class was about to start, so they borrowed a friend’s phone to call home for assistance.

As the lesson began, OP was understandably nervous and unable to concentrate, worrying about how their parents might react.

During a break, they called home to check if there were any updates.

Thankfully, their mother informed them that the man who found the phone would make arrangements through OP’s friend to return it at the end of the day.

While OP was doubtful that the stranger would actually return the phone, they decided to give him the benefit of the doubt.

Man returns phone and tells student to ‘pay it forward’

As OP was still in class, their friend went to collect the phone on their behalf. To OP’s relief, the stranger had kept to his promise and returned the phone.

In the evening, OP decided to contact the Good Samaritan and offer a reward for his honesty.

To show their appreciation, both OP and their mother insisted on at least treating the man to a meal. However, he turned them down twice.

Explaining that he has a young son, the man told OP that if his own boy were to ever misplace his phone, he hopes that someone else would be kind enough to return it as well.

The man added that he does not need a reward and urged OP to carry on this act of generosity to the next person.

There’s no need to reward me or anything. Pay it forward.

These remarks had a profound impact on OP, and they stated that they would always be reminded of the man whenever they see someone performing a kind deed.

Give without expecting anything in return

While the news can be full is disheartening stories, touching tales that highlight the kindness of strangers like this are enough to restore anyone’s faith in humanity.

OP was indeed fortunate that it was this man who found their phone instead of a less honest character. What’s more, he gave it back without expecting a single thing in return.

Although the act of returning a lost item may seem small, it will mean the world to its owner. Therefore, we should all take a leaf out of this man’s book and help others whenever we can.

Featured image adapted from Itigic. Image for illustration purposes only.