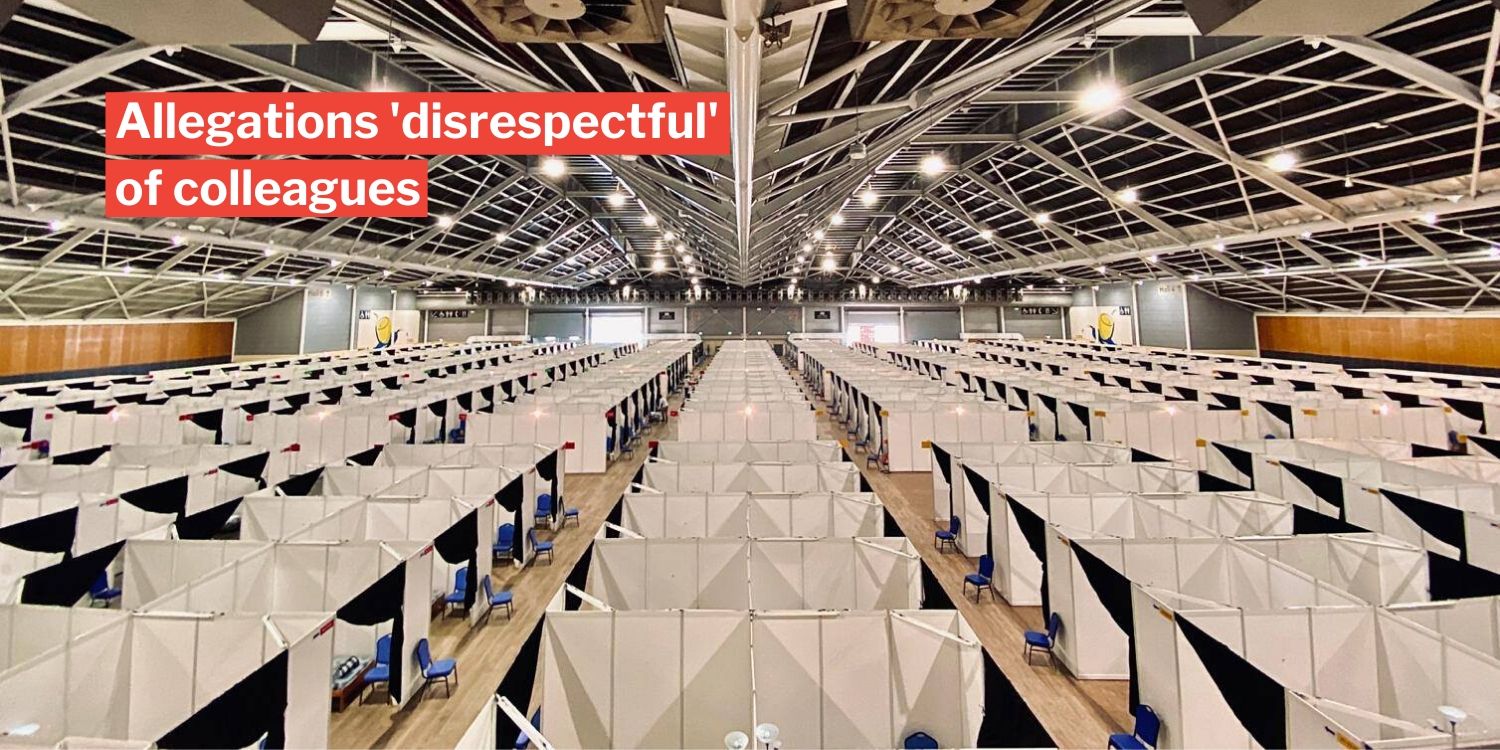 Those following the news on Covid-19 would know that those who test positive for the virus but have mild symptoms or are clinically well have been isolated at Community Care Facilities (CCF), for example the Singapore Expo.

Recently, messages that have been spreading over social media channels and messaging apps like WhatsApp have accused infrastructure consultancy company Surbana Jurong of “profiteering” due to their involvement in setting up these isolation facilities.

These allegations have been firmly refuted by the company. 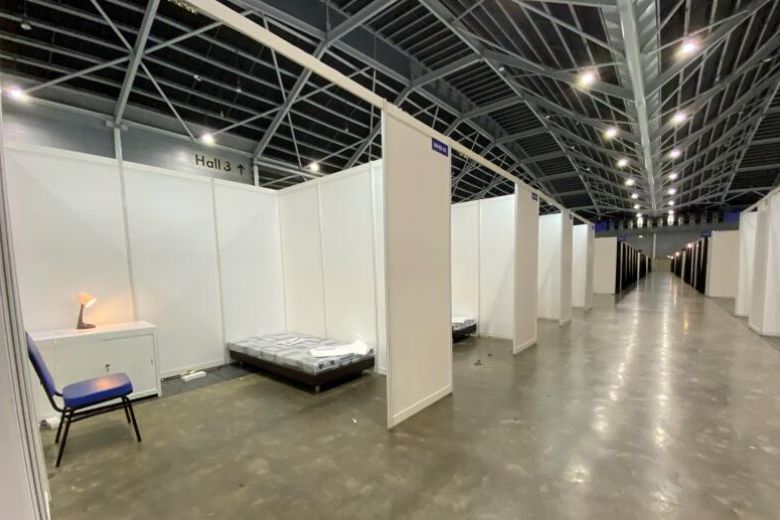 In a media statement sent to MS News on Tuesday (19 May), Surbana Jurong called the  social media accusations of profiteering and corruption surrounding its involvement in Singapore Expo “untrue”, as well as “disrespectful” to their colleagues who have made sacrifices in working on the projects.

We absolutely refute the allegations and will not hesitate to take legal action against any perpetrator who continues to make scurrilous attacks against our company.

Posts questioned how company came to be involved

Some others also mentioned that Tampines MP Desmond Choo and Jalan Besar MP Yaacob Ibrahim are board members of the company, and questioned how Surbana Jurong was chosen to be involved. 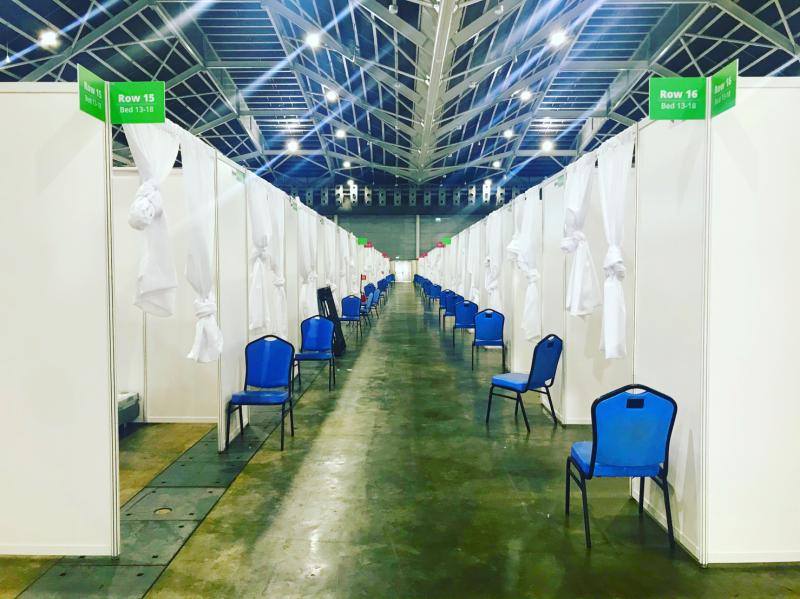 Surbana Jurong says it was engaged by shareholder Temasek

In its statement, Surbana Jurong explaned how it came to be involved in the CCFs.

It revealed that government agencies had been consulting them on technical matters relating to the setting up and running of the CCFs for the last two months.

Temasek Holdings – which is a shareholder of Surbana Jurong – engaged some of its portfolio companies for support, as the building of CCFs was urgently needed to accommodate Covid-19 patients.

Surbana Jurong was thus engaged to develop these facilities rapidly.

In March 2020, we were asked to identify and study possible locations. We explored various sites and found Singapore Expo… to be large enough and fit for purpose. As Singapore Expo is also a Temasek portfolio company and was already engaged to support this initiative, Surbana Jurong was immediately able to embark on converting Singapore Expo into the first CCF. In service of the community

The conversion of the Singapore Expo into a CCF called for “tremendous dedication”, and was “in service of the community”, it said.

Thus, it will keep on supplying its expertise to help handle the Covid-19 crisis on a “cost-recovery basis”, Surbana Jurong added. 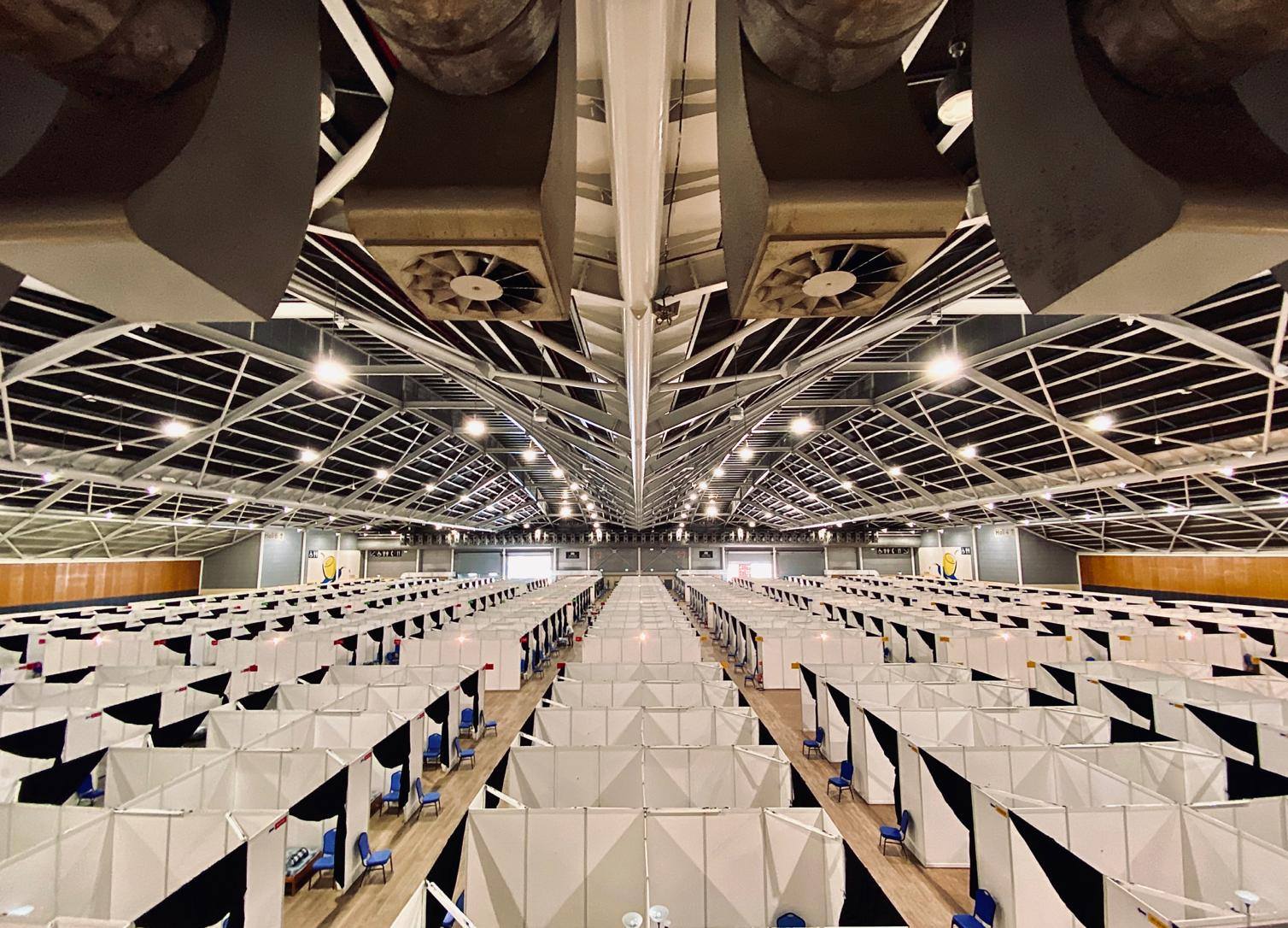 While it may be tempting to spread gossip and rumours during the ‘Circuit Breaker’ period, let’s not speculate on things that we don’t have all the facts on.

We should stand united in order to keep Covid-19 at bay, and since we are still housing thousands of infected people at CCFs, at this time we’ll support any company that’s able to work towards their welfare so they can recover soon.