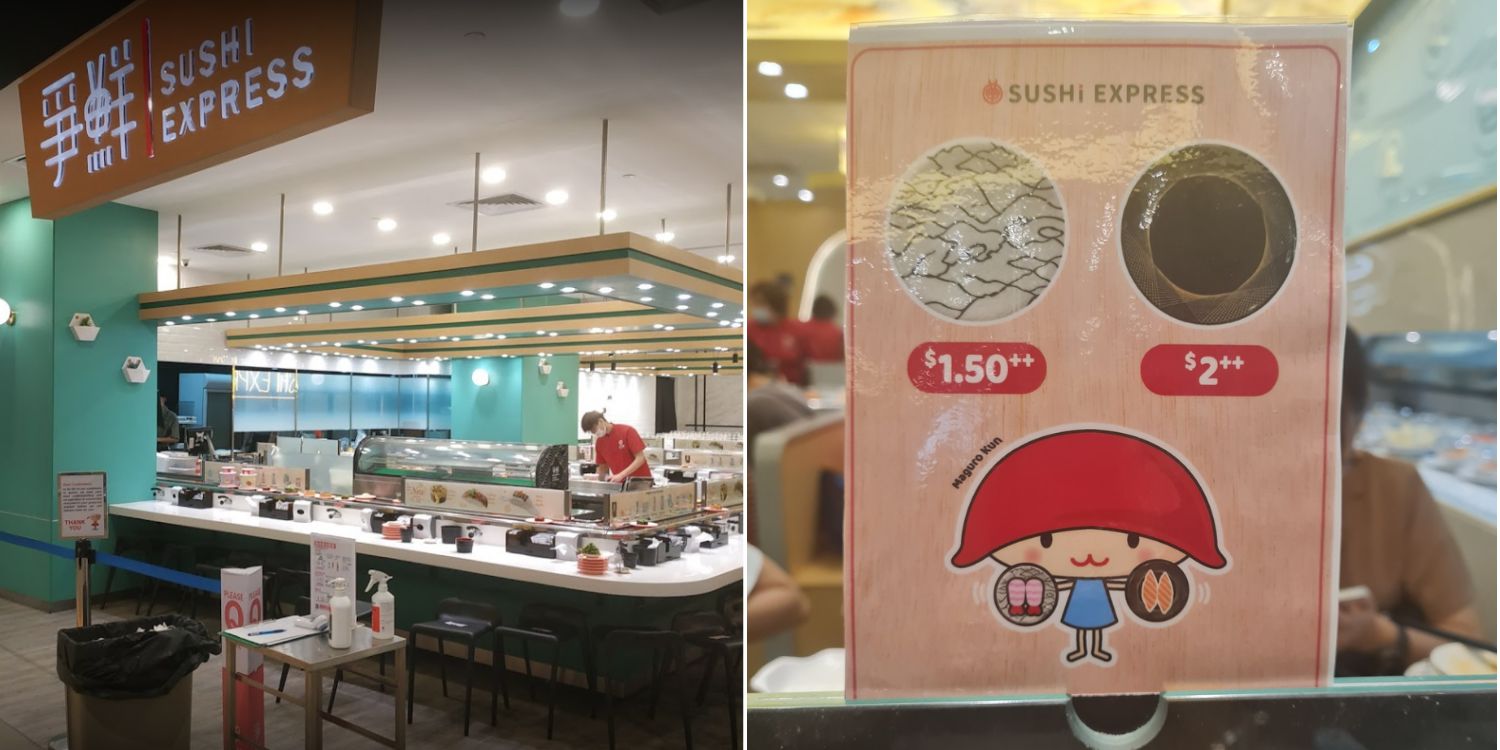 The website has not reflected the increase in prices as yet.

Those who like sushi may have visited Sushi Express, a chain known for its delicious sushi and affordable prices.

However, one of those things may no longer hold true, if what this TikToker posted is legit:

I thought i was at the wrong place fr

While any dish at the restaurant used to cost upwards of S$1.50, customers including the TikToker above have recently been complaining that some items now cost more than S$2.

Not only that, sharp-eyed folks also noticed that the chain has decreased their offerings, such as giving customers two slices of sashimi per plate instead of three.

According to a TikToker who patronised Sushi Express recently on 20 Jun, the Japanese chain has increased the prices of some of its items. 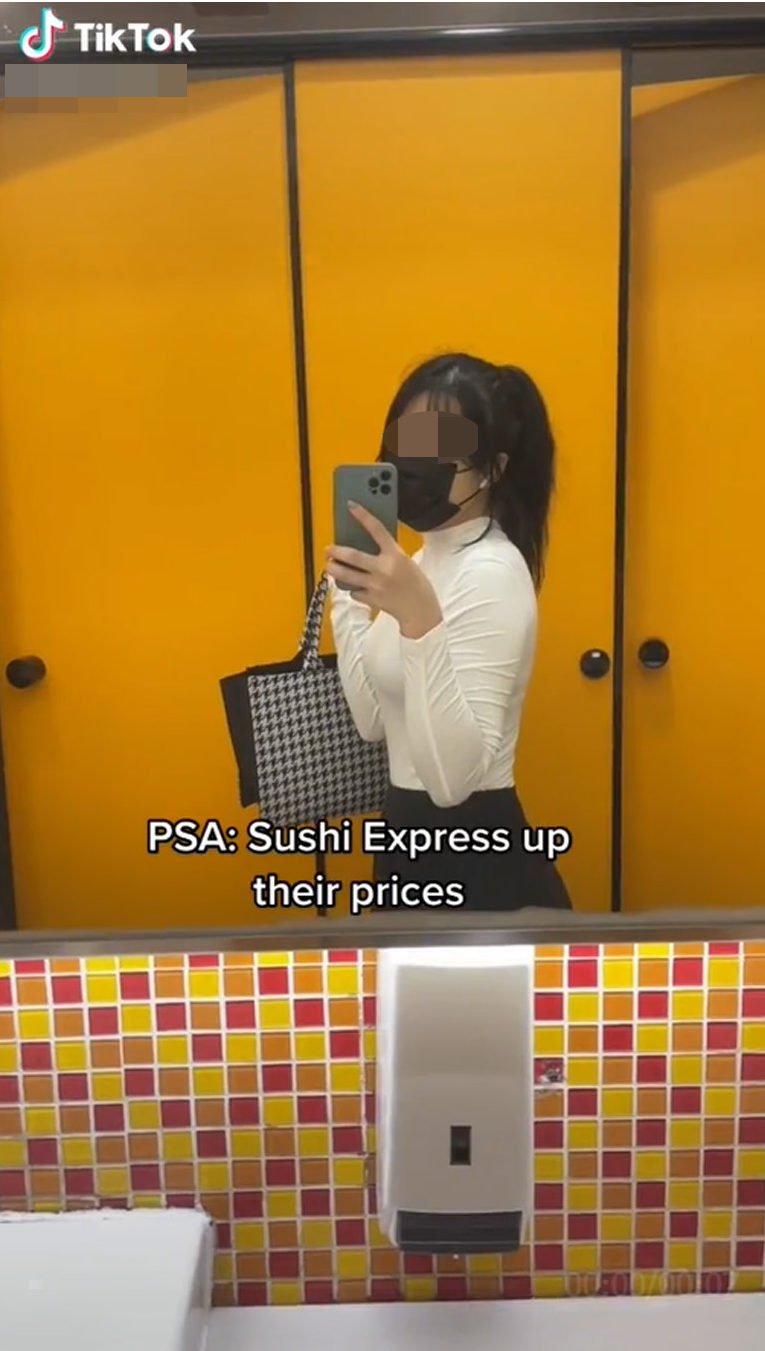 Prior to this, the restaurant chain that serves sushi on conveyor belts had established a reputation for offering an array of mouthwatering treats at only S$1.50++ per plate. In fact, its website still proclaims this at the time of writing.

But with the recent accounts from customers, it appears that this is no longer the case.

The TikToker who shared her experience gave a glimpse of a poster at the restaurant, which seemed to indicate the new price tiers — anything on a black plate costs S$2++ while those on patterned white plates cost the usual S$1.50++. 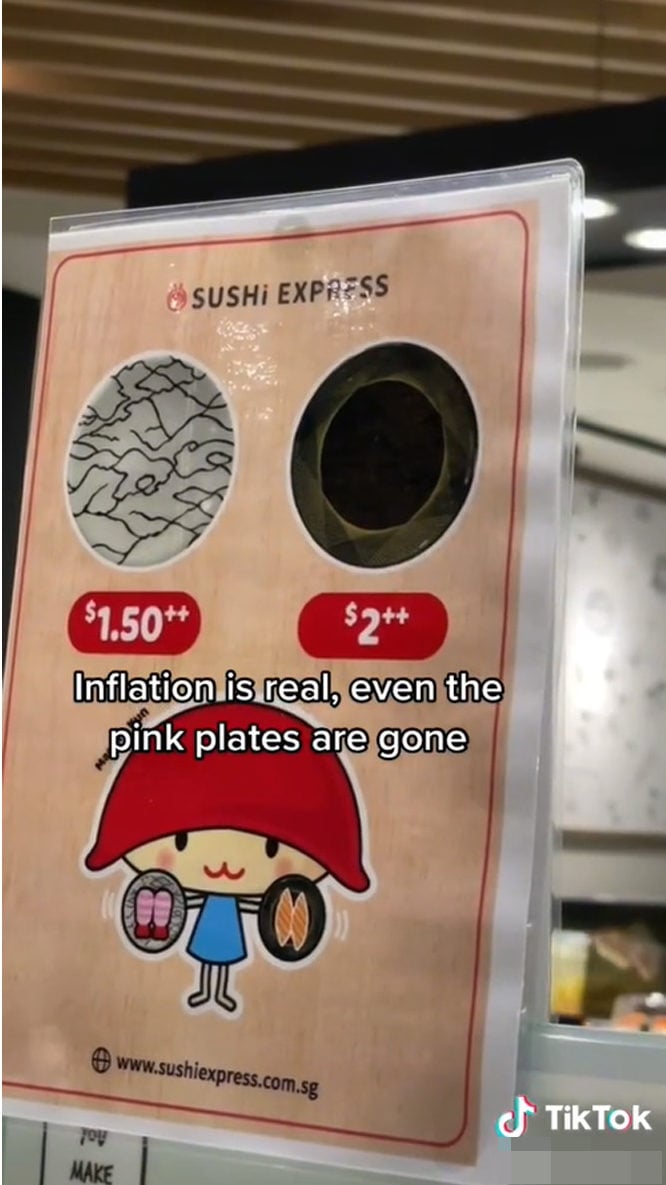 She likely realised this after allegedly paying S$2 for just two slices of sashimi herself. 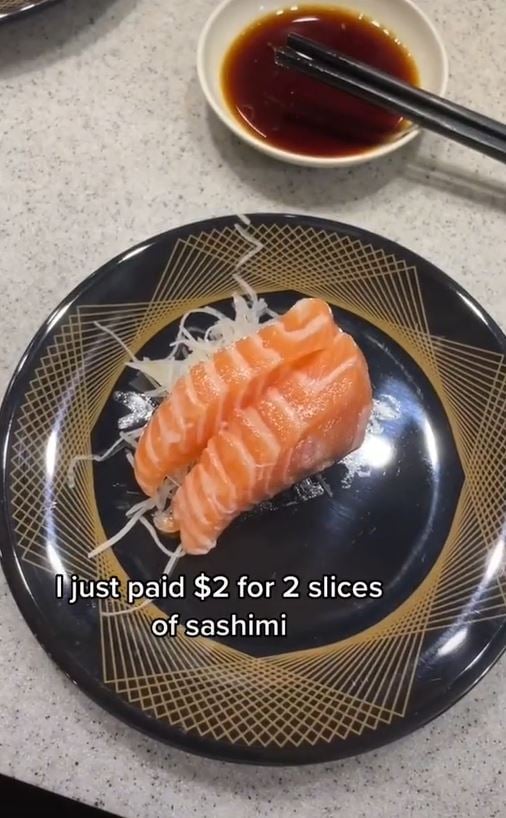 Other customers have apparently noticed the price hike as well. One took to Facebook to air their gripes about the now “more expensive” salmon on a black plate.

Another unhappy customer echoed the TikToker and Facebook user’s sentiments about the higher prices and smaller servings. 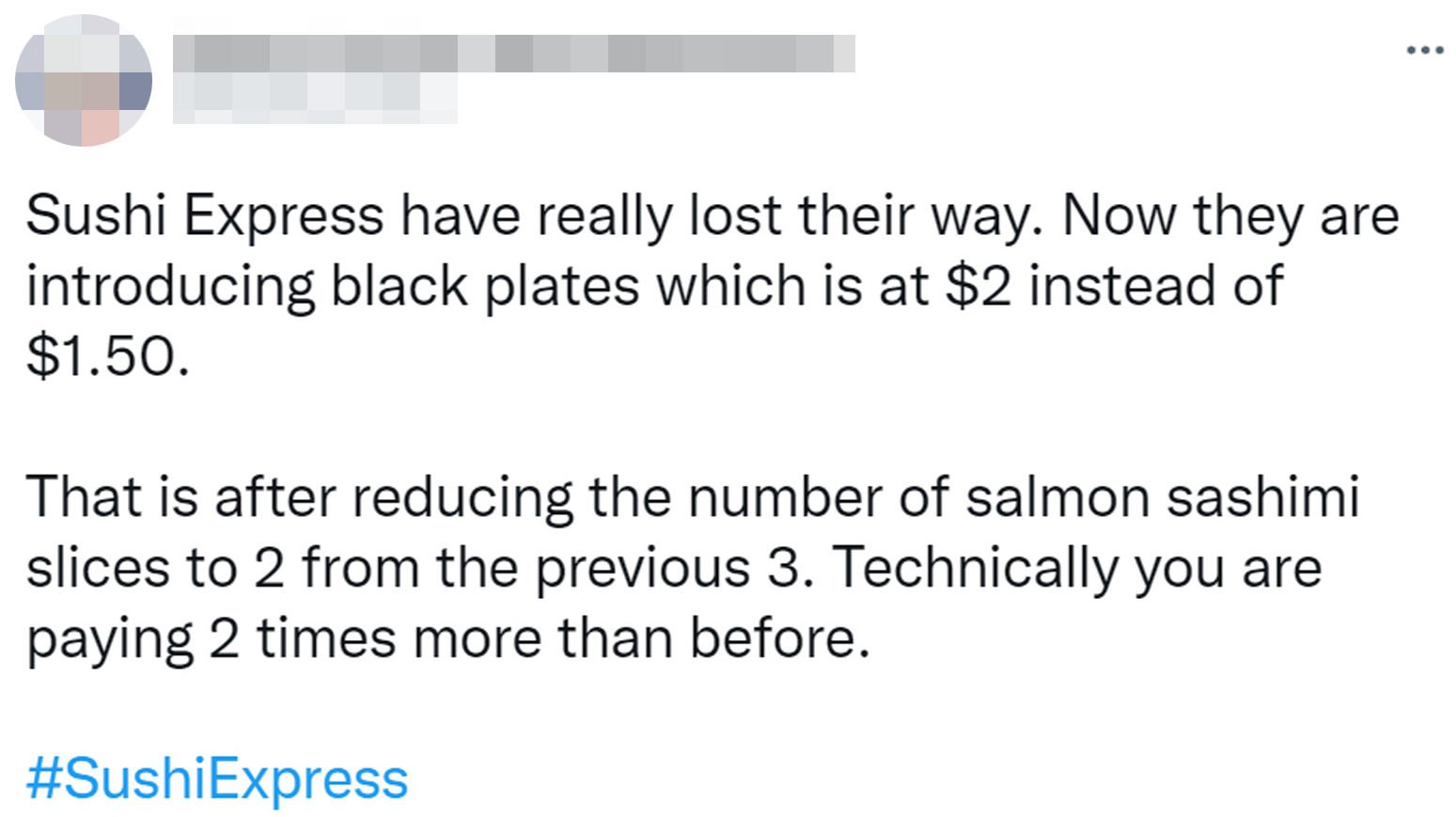 MS News has reached out to Sushi Express for comments and will update the article accordingly once they get back.

The rise in prices does not come as a surprise — among the many challenges Singapore has had to face this year, inflation is one of them.

Prices have thus risen across the board for everything from eggs to chicken, and Sushi Express is unfortunately not exempt.

All we can do now is hope for the situation to stabilise, and for the sushi chain to lower its prices once again.

Till then, perhaps you might want to control the amount of dishes you order on your next visit there.