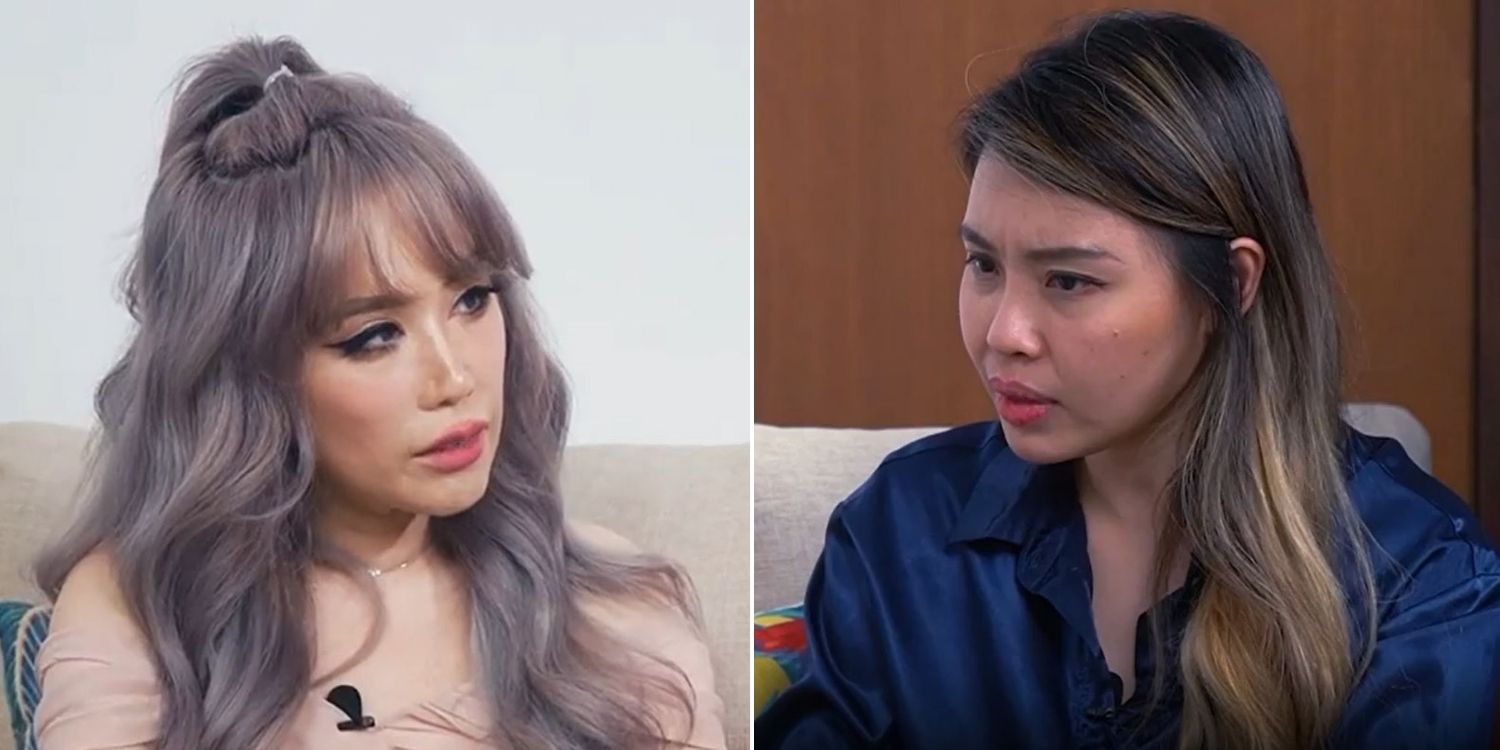 The Night Owl Cinematics (NOC) saga has gone on long enough, and we’ve heard from all sides, including one of the protagonists, co-founder Sylvia Chan.

Most of what we’ve heard from her are statements posted online, from apologies to more terse statements. But the woman herself hasn’t been interviewed in person about the allegations against her – until now.

She’s finally broken her silence in an emotional interview with YouTuber Xiaxue, and one of the things she talked about was allegations that her employees were overworked. 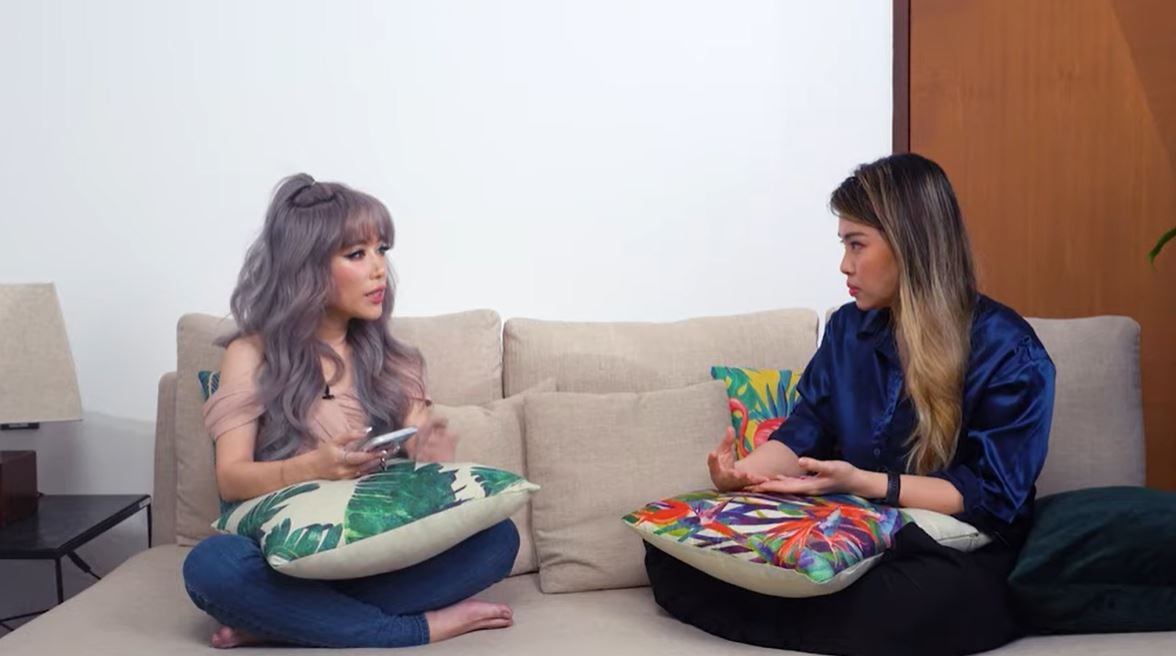 To that, she said that the media industry has flexible timing.

As a result, it lasted a mammoth 1 hour 47 minutes. Watch it in full here if you have the time.

If you can’t get through it, read on for part of what was said.

Sylvia asked about employees being overworked

The pair discussed something brought up by NOC employees in an exclusive interview with MS News: Staff overwork.

Xiaxue, pointing out that NOC staff have complained that they’re overworked and their time isn’t respected, asked Sylvia point-blank: Who is in charge of making talents stay late?

I do believe the media industry in general has very flexible timing.

For example, she pointed out that the very video interview she’s appearing in was being filmed late at night. 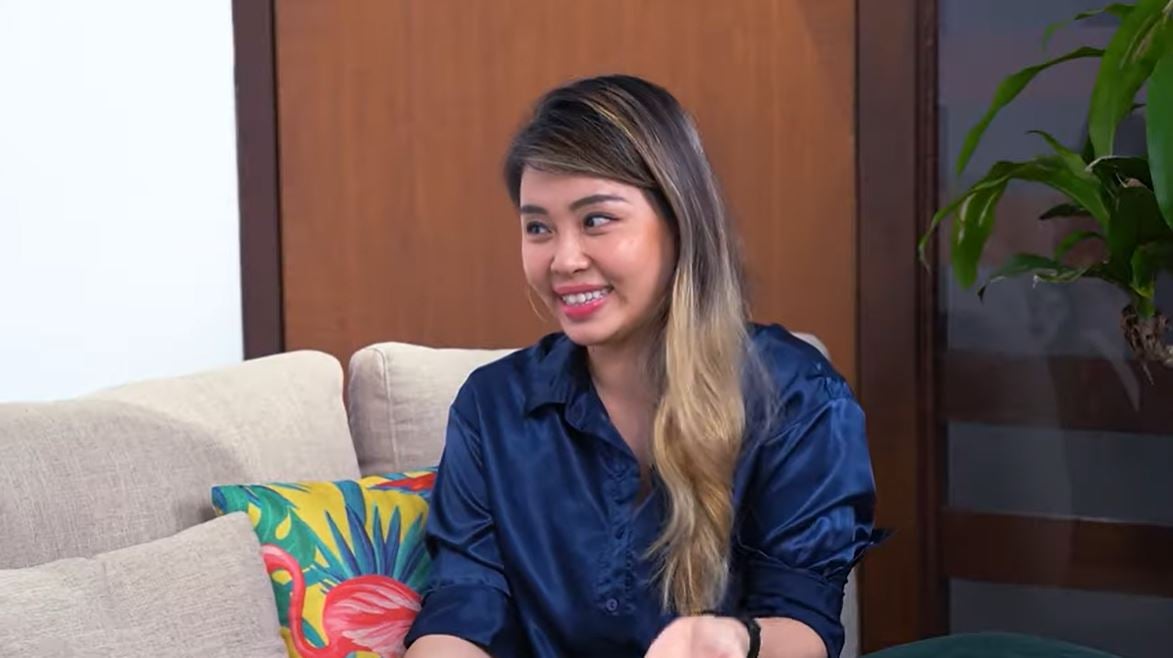 Another example she gave was that a client might take issue with something – like subtitles – in a project that’s supposed to be released the next day.

In that case, they would have to handle it and give it back to the client, she said, adding,

Are we supposed to say, ‘We’re very tired already’?

Sylvia also felt that it’s unfair that she’s being blamed for this, as it’s her job to ensure that projects are submitted.

However, Xiaxue pointed out that she could protect her staff by telling the client that what they want can’t be done for now as they’ll be overworked.

She also asked Sylvia whether she gave unrealistic timelines. 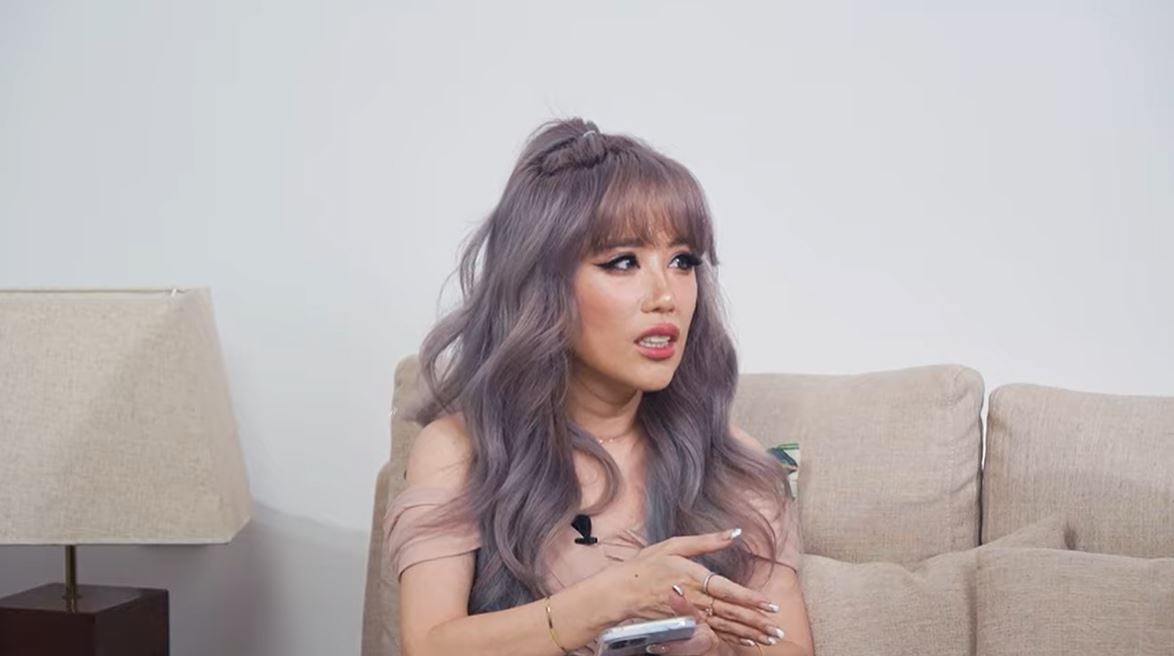 Sylvia replied that while some jobs can be very tight, there are other seasons when they’re “slacking around” as there are no clients.

It’s a give and a take, we all know when is crunch time.

She claimed that the allegations were a “one-sided” view of the industry, making it seem like such a situation was going on for an entire year.

To recap, NOC employees had alleged that staff had worked long hours stretching into the wee hours of the morning, which added to an atmosphere some felt was detrimental to their mental health.

One spoke of almost unachievable demands, like shooting a main video and 10 short-form videos in a single day.

Almost every day, he related, they’d stay till 5am to edit a video, especially during the ‘Circuit Breaker’ period. 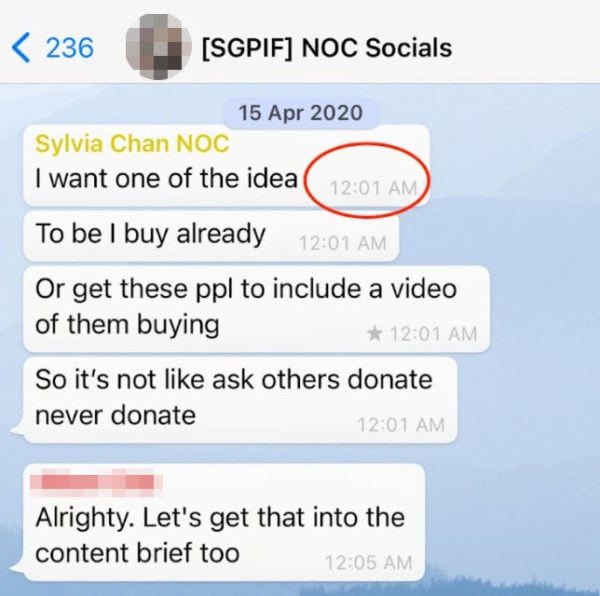 If you’ve read all the allegations against Sylvia, she may seem like a slave driver.

That’s what Xiaxue alluded to, as she described an “illusion” that Sylvia is the NOC “big boss” who can’t be overruled, while her fellow co-founder and ex-husband Ryan has no say and is just trying his best to protect employees.

Sylvia responded that the roles are divided very clearly, and her job is to determine which vertical is profitable.

She’s also the external-facing person who meets clients, brings in money and makes sure the goods are produced.

We all know who holds the real purse strings of the company… and it’s not me.

She said that despite her being the CEO, the “sole authority” is the director, which has always been Ryan. 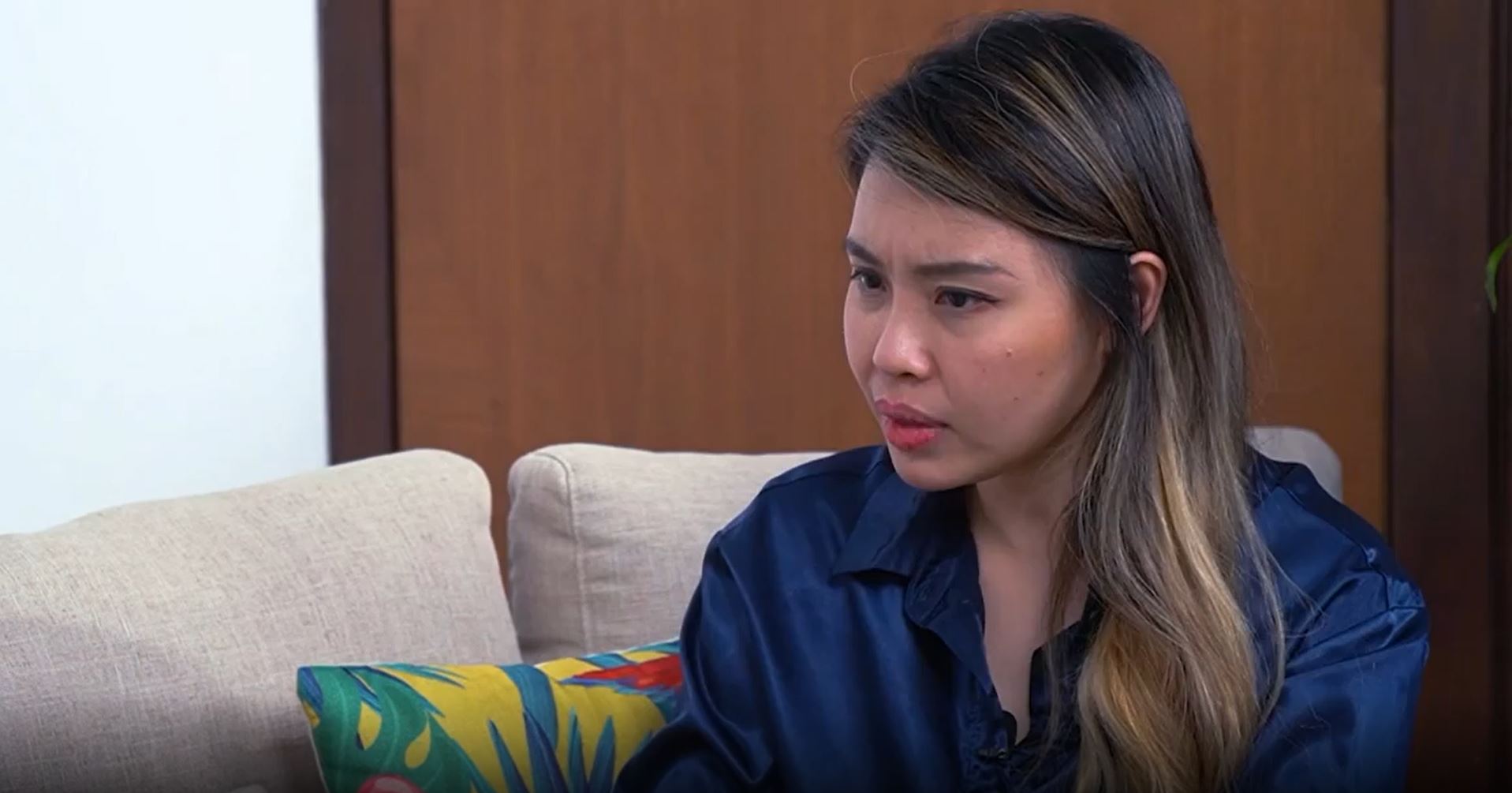 Additionally, she can’t sign cheques, nor does she have any bank tokens.

In fact, before they divorced, she didn’t think her name was in the Accounting and Corporate Regulatory Authority (ACRA) at all.

Netizens ask for summary & Ryan’s side of story

Most netizens who managed to stay up late to catch the video commented on how long it was and asked for a TDLR.

A helpful commenter (jokingly) provided one, saying that all she did was blame Ryan.

Others felt that Ryan should’ve been interviewed too for his side of the story, and maybe even some NOC staff. Perhaps a clearer picture would emerge from that.

Ultimately, some just marvelled at how the riveting drama was better than anything NOC or Singapore could produce organically.

Now that Sylvia has given her side of the story, it looks like the NOC soap opera won’t end soon.

In fact, the sheer content and allegations made in her interview with Xiaxue may have reactions and ramifications for some time to come.

Be sure to stay tuned to MS News for the next episode of this drama.