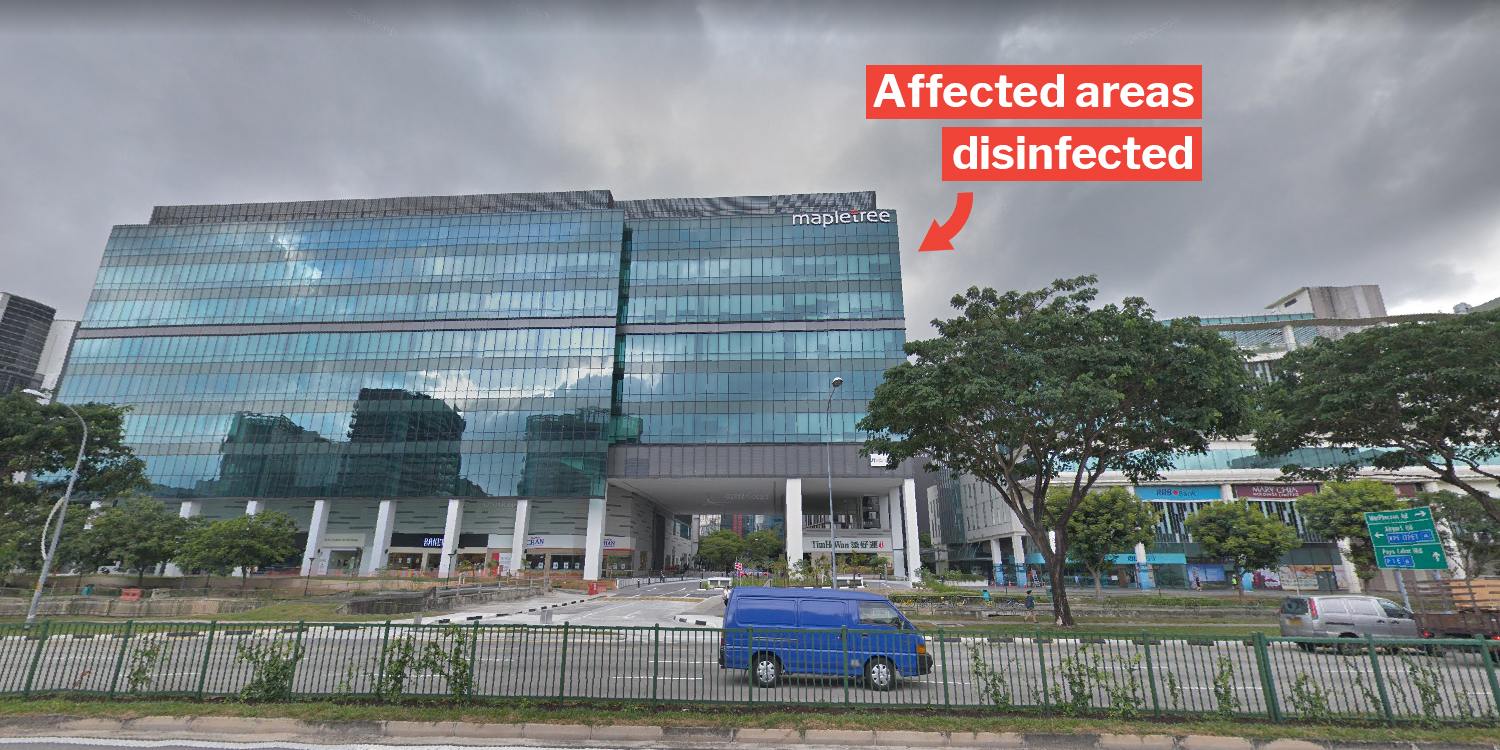 Tai Seng, home to an agglomeration of industrial buildings, is a buzzing place, especially on weekday afternoons.

On Thursday (30 Jan), a patient suspected of having the Wuhan virus apparently visited a clinic located at 18 Tai Seng. 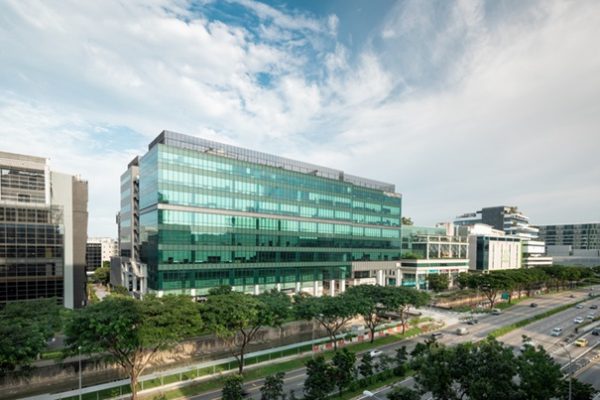 In a letter to tenants dated 30 Jan, the building’s management stated that they have disinfected the affected areas and also carried out air purging of the air-con system. 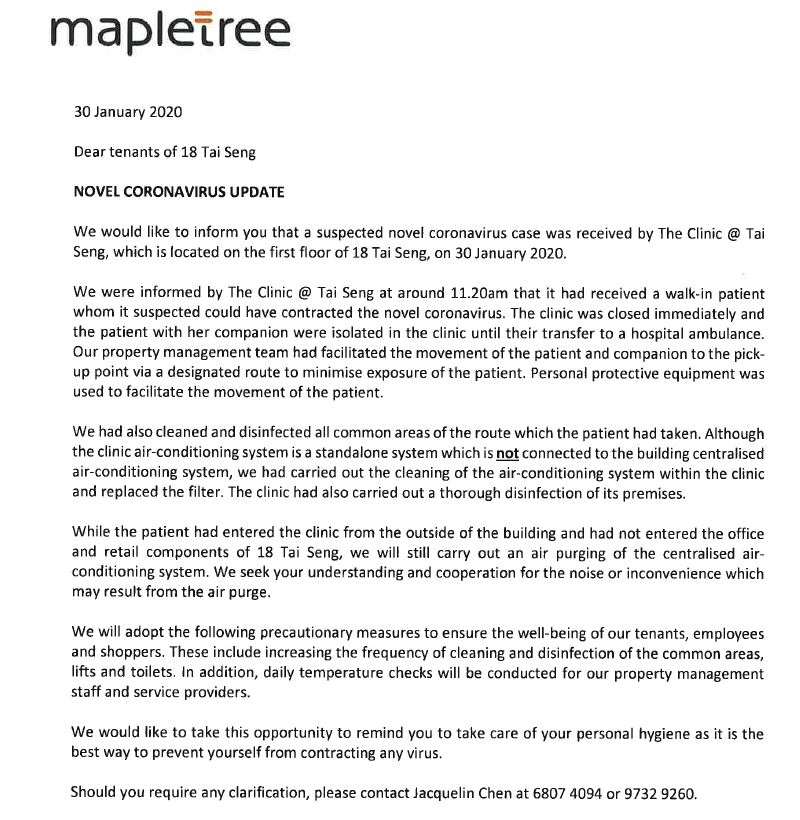 According to the letter, the suspected patient, together with a companion, visited The Clinic @ Tai Seng at around 11.20am. 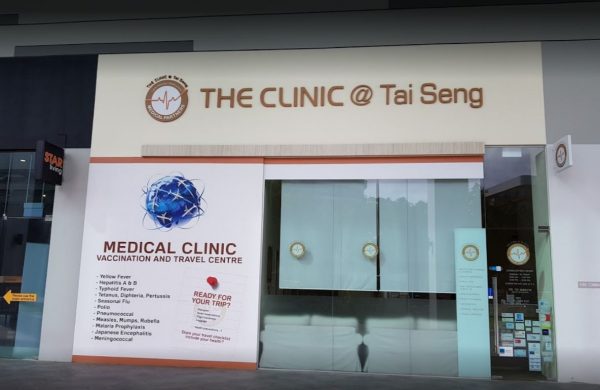 The clinic, located at 18 Tai Seng, was immediately closed with the pair isolated inside.

The suspected patient was then escorted to the pick-up point via a designated route which minimises the patient’s exposure to the other shoppers.

She was then transferred to a hospital ambulance.

Following the incident, the common areas of the route which the patient took had taken was cleaned and disinfected.

Even so, the clinic’s air-con system has been cleaned, and its filter replaced.

The property’s air-con system will also be purged.

We’re glad that property owners are going the extra mile to ensure their buildings is disinfected and clean after a suspected patient has visited their premises.

Meanwhile, let’s all do our part to curb the spread of the virus by maintaining good hygiene, and in particular, washing our hands regularly and not touching our faces unnecessarily.

For easy reference, you can refer to the hygiene advisory below.