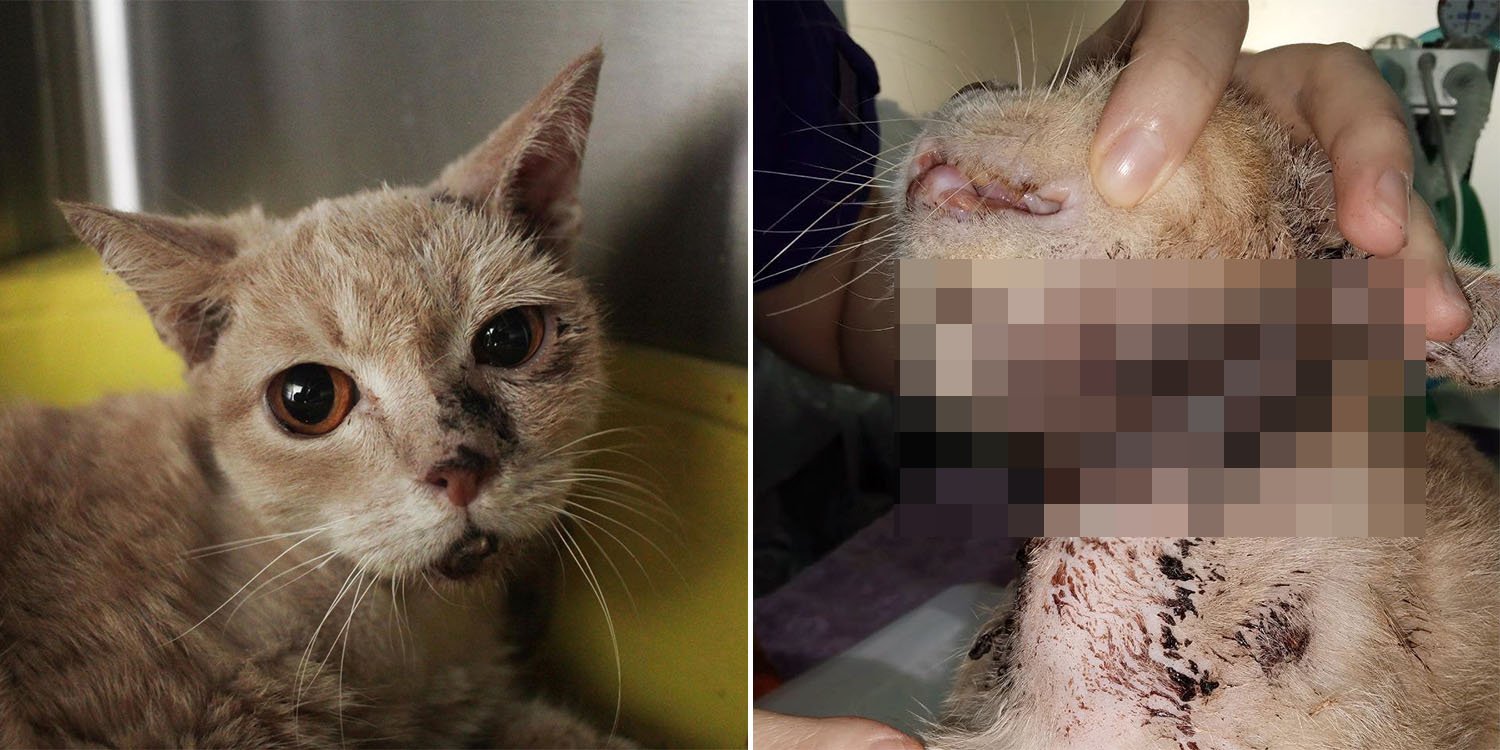 Since stray animals wander around alone, they could often get injured or sick without anyone knowing.

The Society for the Prevention of Cruelty to Animals (SPCA) took to Instagram to raise awareness about a cat with a rubber band around its neck.

Unfortunately, the rubber band resulted in a deep strangulating wound around the cat’s neck. Hence, SPCA had to remove it immediately. 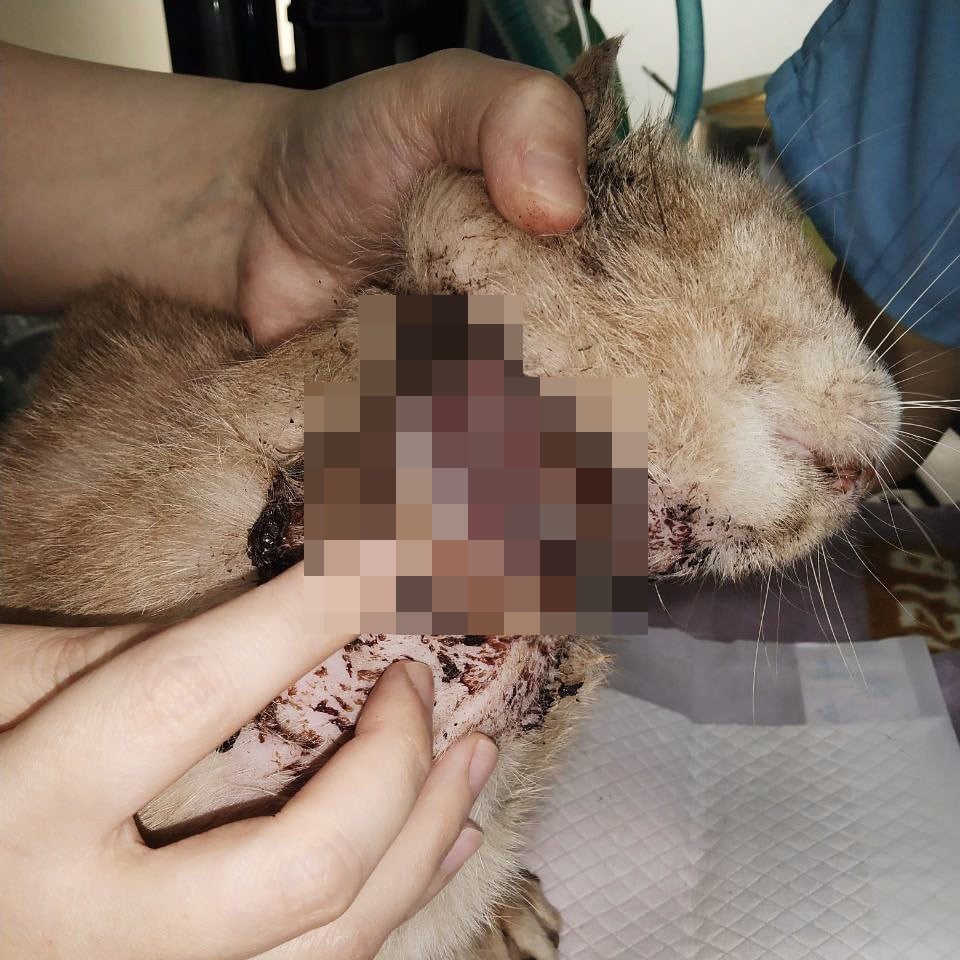 Additionally, since the rubber band resulted in a neck infection, SPCA had to stitch up the cat’s wound to speed up the healing process.

On Monday (25 Oct), SPCA posted on Instagram about a cat they found wandering in a Tampines multi-storey carpark.

What caught their attention was a rubber band around its neck. Due to the tightness, the band was strangling the poor cat, resulting in a deep wound on its neck. 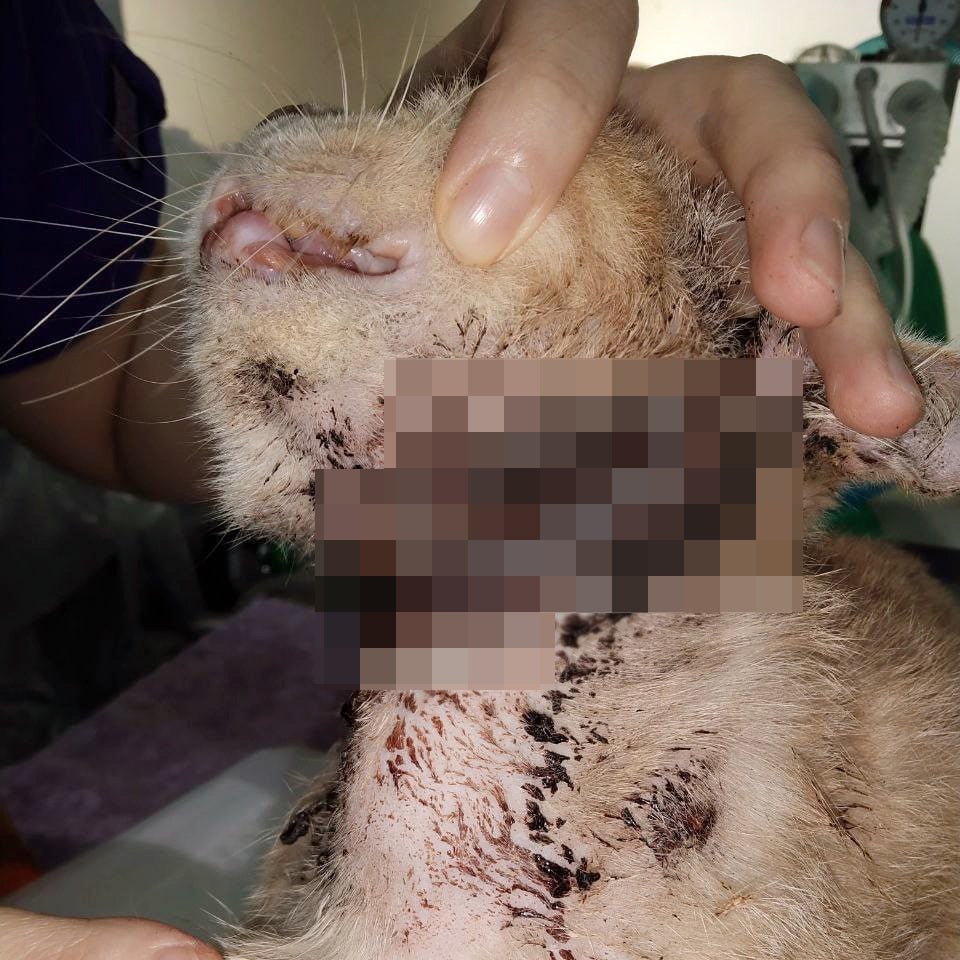 The team then quickly removed the band to prevent further harm. Surgery was also required to remove infected body tissues and stitch up the wound to promote healing.

Thankfully, the cat has since recovered well, and she has also found her forever home. 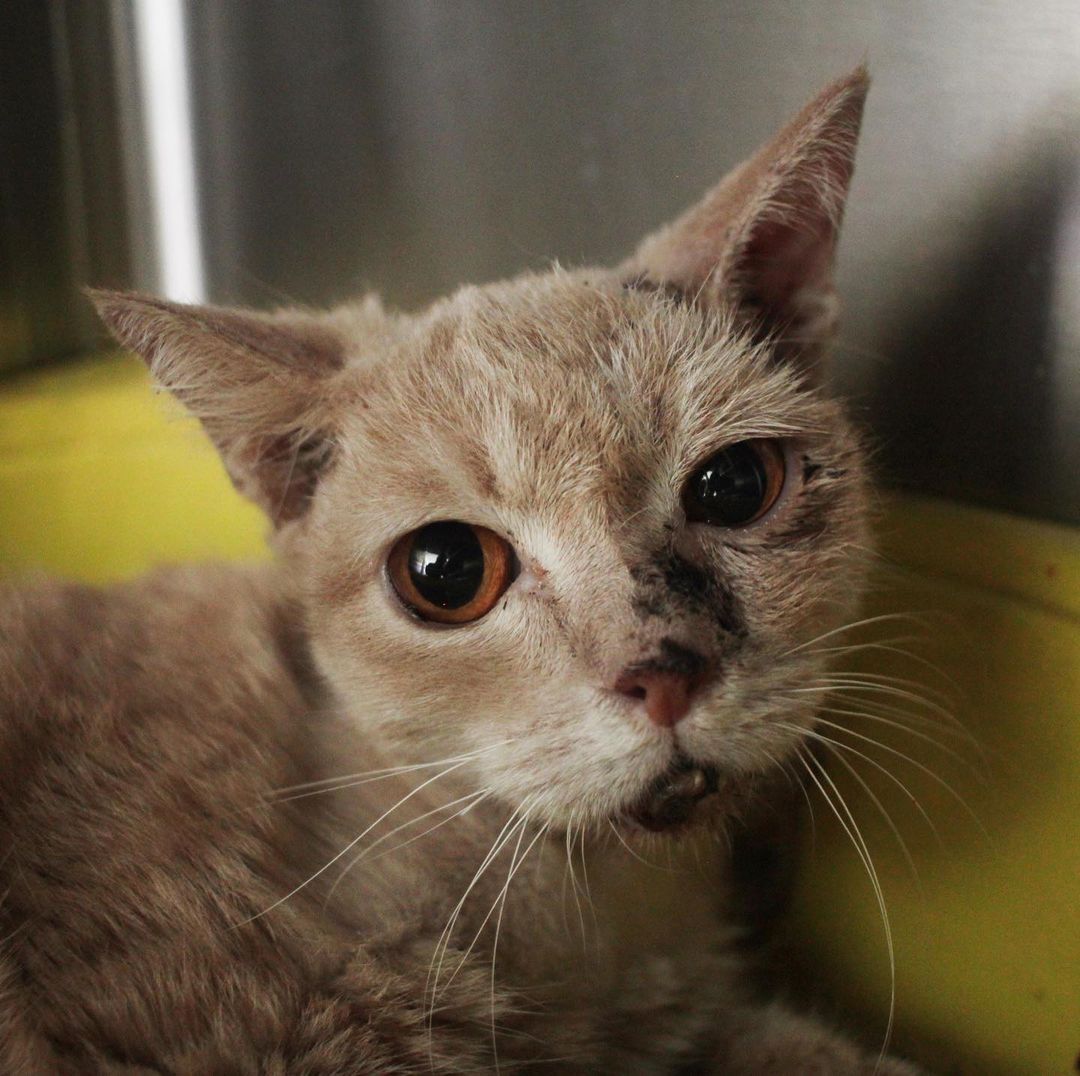 Do not put tight objects around animals

It is unknown how the rubber band found itself around the cat’s neck. But due to the severity of the incident, SPCA wanted to spread awareness to the public.

They stressed that putting tight objects around an animal can result in much pain and discomfort.

Furthermore, it could result in death, depending on the condition of the wound.

Hence, items such as rubber bands, hair bands, hair ties, strings and ties should not be placed around animals.

These items could cause cuts in the skins of animals and harbour bacteria, resulting in an infection.

Glad the cat has found a forever home

Thank you to SPCA for helping the cat, who was probably suffering in silence from the rubber band around its neck.

We’re glad to hear that the cat has healed and found herself a new forever home.

Those who wish to donate to SPCA to help them with their rescue missions and fund animals under their care may donate via their website.