Court Removes Charges Against Man Who Died In Punggol, He Was Accused Of Stalking & Breaching PPO 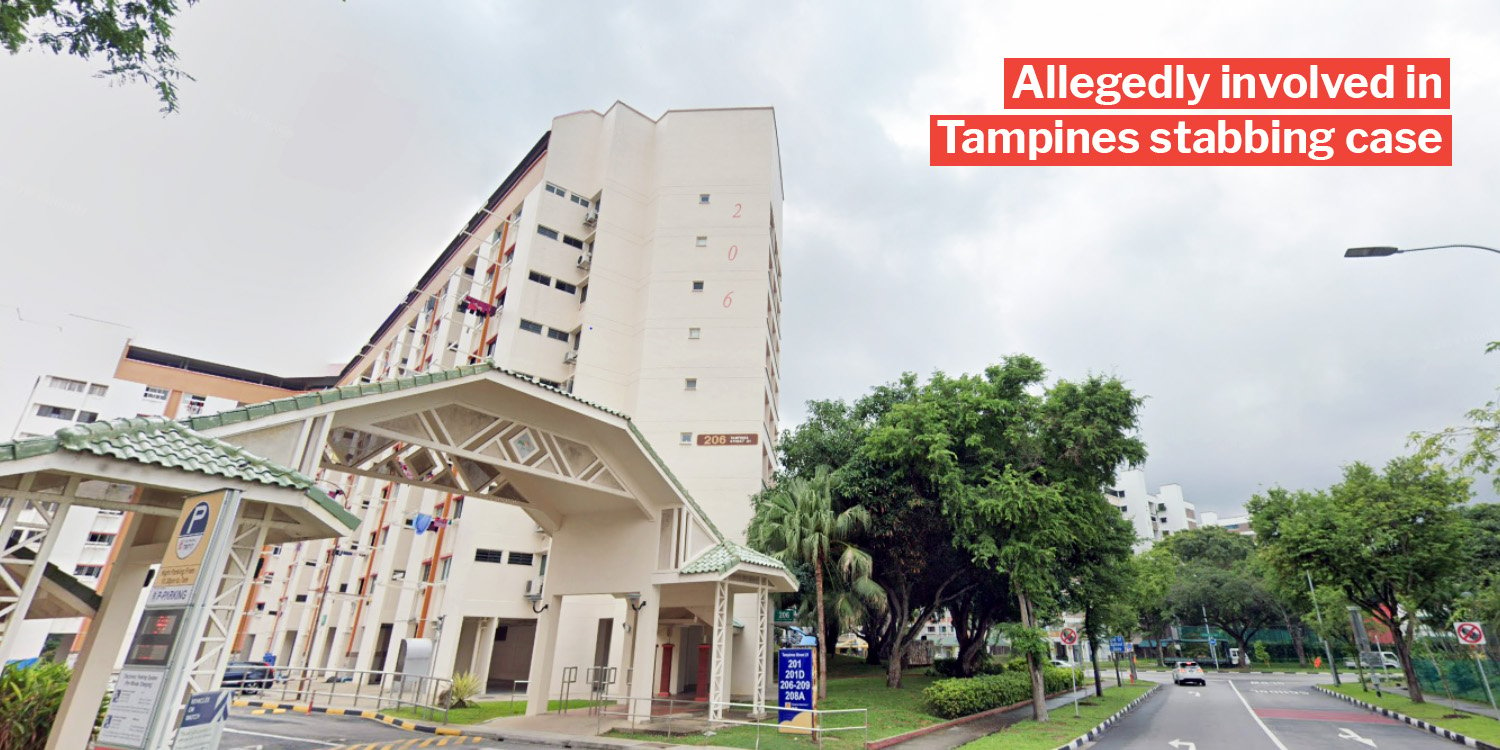 When a person is arrested in suspicion of committing a crime, we would normally expect legal proceedings to take place as every individual is given the chance to defend themselves.

However, the murder case of Iris Ting Su Yin in Tampines is a tad complex.

Woman Passes Away After Stabbing In Tampines, Man Found At Foot Of Punggol HDB Block Later

Her suspected murderer was her estranged husband Ng Chee Kok, who was found dead shortly after he was believed to have fatally stabbed his wife — the mother of his 3 children.

A week later, the court announced that 2 pending charges against him have been “abated”.

According to The Straits Times, Ng, who was found dead in Punggol after his wife was stabbed, had 2 criminal charges against him:

However, the court decided to have these charges “abated”. In other words, no charges will be pressed, and legal proceedings pertaining to these charges have ended.

This usually happens when the accused dies before he or she can be convicted by the law, reports TODAY Online.

Ting moved out of Punggol flat to live in Tampines

The couple got married in 2000 and lived in Punggol. However, for reasons not mentioned, their relationship soured.

Ms Ting, along with her 3 children, moved out of her matrimonial home in 2020 so they could live with her mother in Tampines, according to AsiaOne.

Continued to harass estranged wife despite PPO obtained by latter

Court documents stated that a district court had granted Ms Ting a PPO on 6 Mar 2020. However, the reason for her obtaining the order was undisclosed.

A PPO is typically granted if family violence has been committed and has been proven to be true, according to Singapore Legal Advice.

Despite receiving the PPO, Ng had allegedly breached it twice. He was charged with 2 counts of harassment on 15 Apr 2020, but was released on a bail of $10,000.

The Straits Times reports that Ng had allegedly used violence on Ms Ting, and he continued to harass her even in Tampines.

Debacle finally ended with fatalities on both ends

On the fateful day of last Wednesday (10 Feb), Ms Ting was found unconscious with her neck slashed at a void deck at Tampines Street 21.

Shortly after being sent to the hospital, she succumbed to her fatal wounds.

According to TODAY Online, it was reported that her alleged perpetrator Ng was found 3 hours later, lying motionless beneath the block he lived at in Punggol. 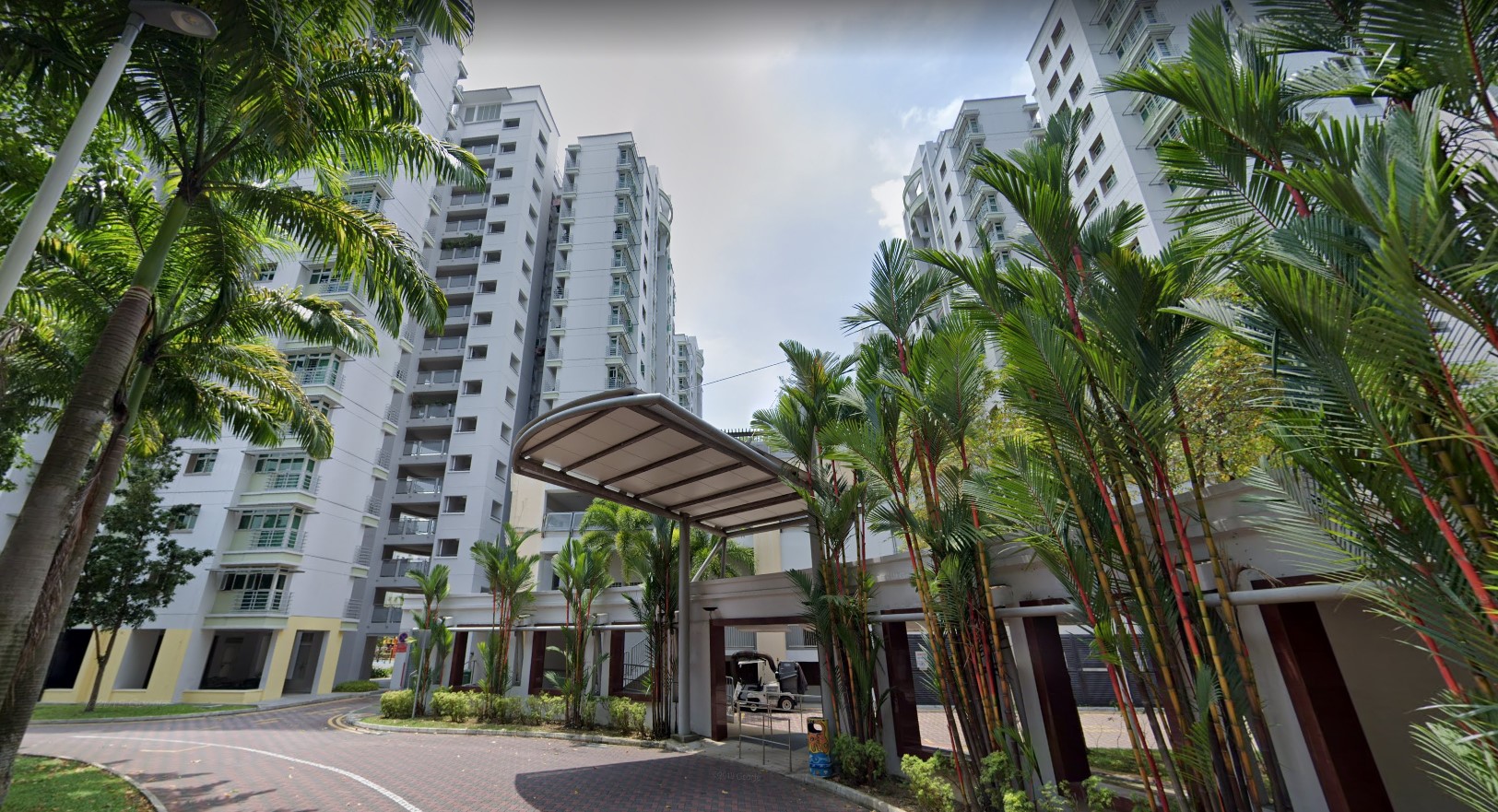 He also died on the way to the hospital, and his cause of death is unknown. Police investigations are ongoing.

May the family find closure

Ms Ting is survived by her 3 children. We may never truly find out the circumstances that led to her demise for now, but our thoughts are with the young ones she had left behind.

We hope they will have the strength and tenacity – both emotionally and physically – to recover from this tragedy.

MS News extends our deepest condolences to family and friends of the deceased. We hope they will be able to find peace and closure in time to come.