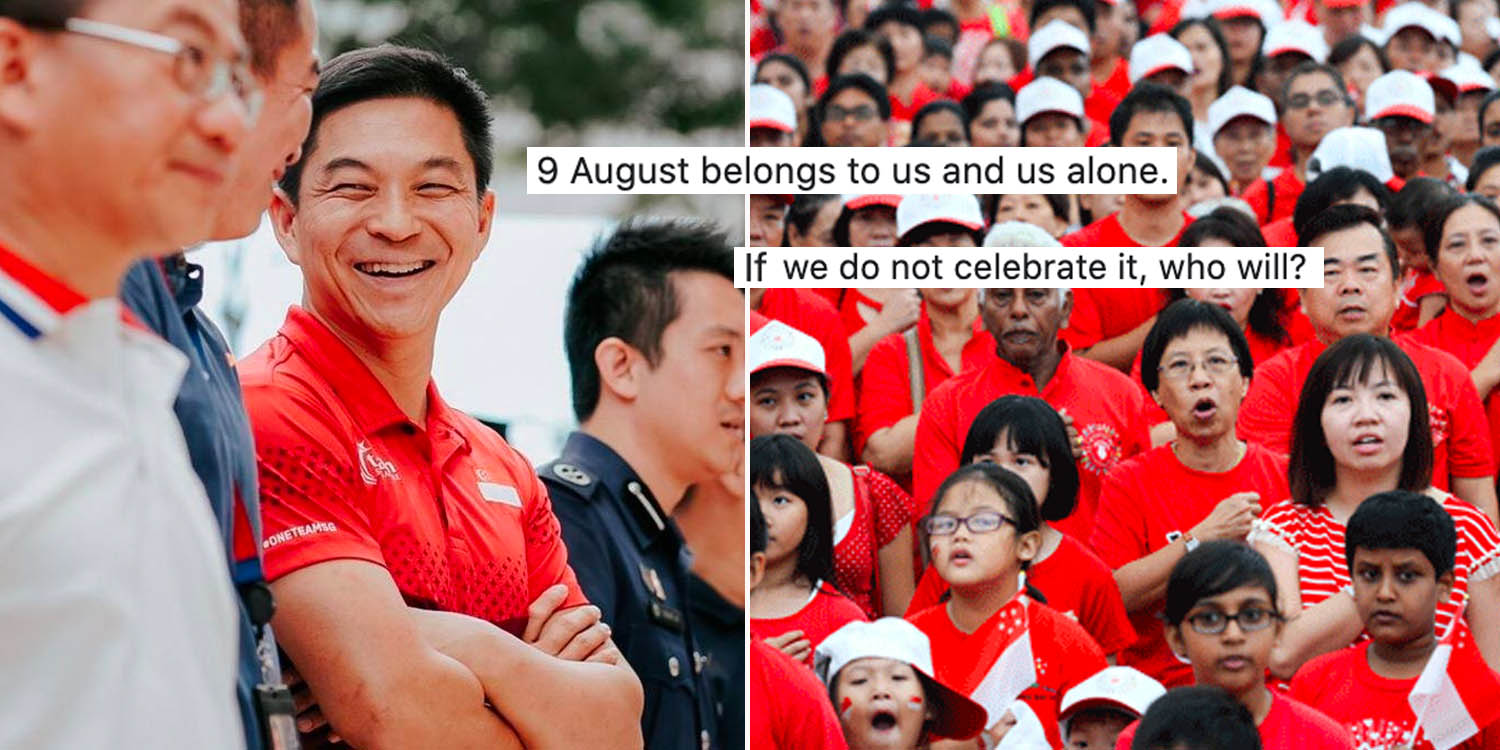 Many would say that life these days isn’t looking good. With lots of uncertainty ahead and a tumultuous economy, Singapore’s definitely in for a hard time.

Still, life – including the National Day Parade (NDP) – must go on.

The upcoming event has raised controversy among Singaporeans, with the authorities’ decision to hold the parade and the distribution of funpacks criticised by some as unnecessary amid the Covid-19 crisis.

However, Speaker of Parliament Tan Chuan-Jin has reminded us why the event continues to be held without fail, year after year, as he recounted his own experience organising the parade in 2009 during the H1N1 outbreak and Global Financial Crisis.

Focussing on “ND” instead of “P”

2009 was not a great year for planning the NDP, as the team competed for attention with crises like the H1N1 outbreak and the Global Financial Crisis for Singaporeans’ attention, wrote Mr Tan in one of 2 blog posts from 2009 that were published by the NTUC. Many asked for the NDP to be called off, but the team pushed to hold the event without any hesitation.

Focusing on the “ND” instead of the “P”, they decided to celebrate all the good that Singaporeans had to be proud of, even in such dark times.

That year, they initiated the iconic “Our Pledge Moment”, when Singaporeans all over the country stood together at exactly 8.22pm to recite our National Pledge as one. 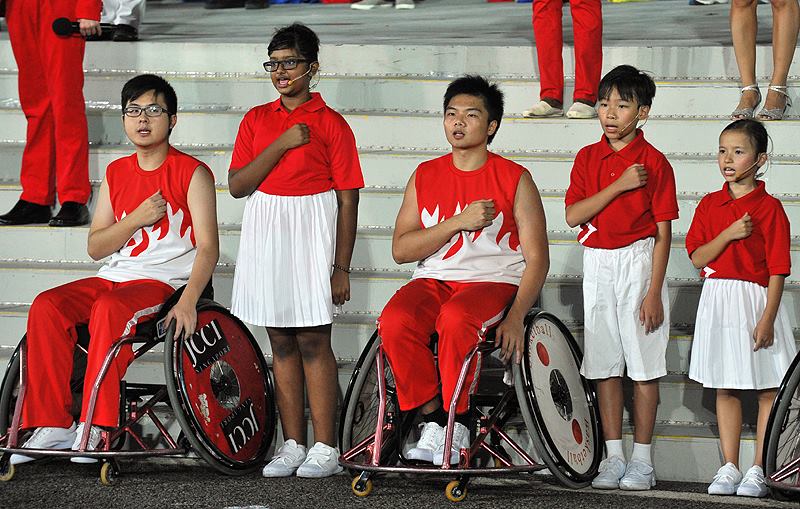 It was a roaring success, as Singaporeans who were in MRT stations, scout camps and even McDonald’s stopped what they were doing to join in.

In his post, Mr Tan highlighted how “NDP Is Not About NDP”, but rather about celebrating our achievements even during lows and rallying the people to keep fighting for themselves, and for our country.

The only day that unites all Singaporeans

Though we’re a multi-cultural, multi-racial society and recognise holidays unique to different groups throughout the year, National Day is the one holiday that all Singaporeans have in common.

And it’s the one holiday that only Singaporeans celebrate, so Mr Tan asked: If we don’t celebrate it, who will?

He shared how in the past, NDP was used to send a message to Singaporeans, and inspire faith in the country.

DuringNDP 1969, our AMX-13 tanks were taken for a spin during the parade, sending a message that though we were young, we were confident that we would make it. It fostered a spirit of hard work and a hunger to survive in our people, which saw us through to where we are today.

Organising NDP helps us be proud to be Singaporeans

In his second blog published by the NTUC, Mr Tan recalled how he had led a Humanitarian Assistance Support Group to Aceh, Indonesia in 2005 to help out after a tsunami ravaged the area.

Through the mission, he realised how proud he was as a Singaporean, as we responded with a collective effort to help our neighbours with sensitivity and humanity.

He also noted the experience of organising events like the NDP, with its tireless planning and attention to detail, helped when they were called upon to organise the “large and complex” humanitarian effort.

Reminding Singaporeans who we are

Thus, National Day isn’t just a celebration to showcase our achievements and strut like peacocks.

It’s a reminder of our roots, a commemoration of the work our forefathers put in, and an inspiration to us during hard times like now, wrote Mr Tan.

Only because we have resisted being “cowed” can we celebrate not our success, but our fortitude and tenacity, as well as our fighting spirit that as seen us through almost 55 hard-earned years of independence.

Gearing up for a fight with NDP

It’s not only the economy that’s taken a hit, but our spirits. Many are becoming numb to the hurt inflicted by every new Covid-19 restriction measure and unfortunate piece of news.

Holding a parade might seem futile, but it’s the sentiment behind it, the way it brings an entire nation together, that makes it essential. As Mr Tan said, it’s about all of us, and how we come together to conquer the trials we’re facing right now.

Whatever the struggle – the Global Financial Crisis, H1N1 or Covid-19 – we’ll get through it, and live to remember how we did it in another National Day Parade.

After all, we didn’t get to enjoy a celebration without the years of economic turmoil and social friction that have shaped us into what we are today.

Featured image adapted from Facebook and the People’s Association.