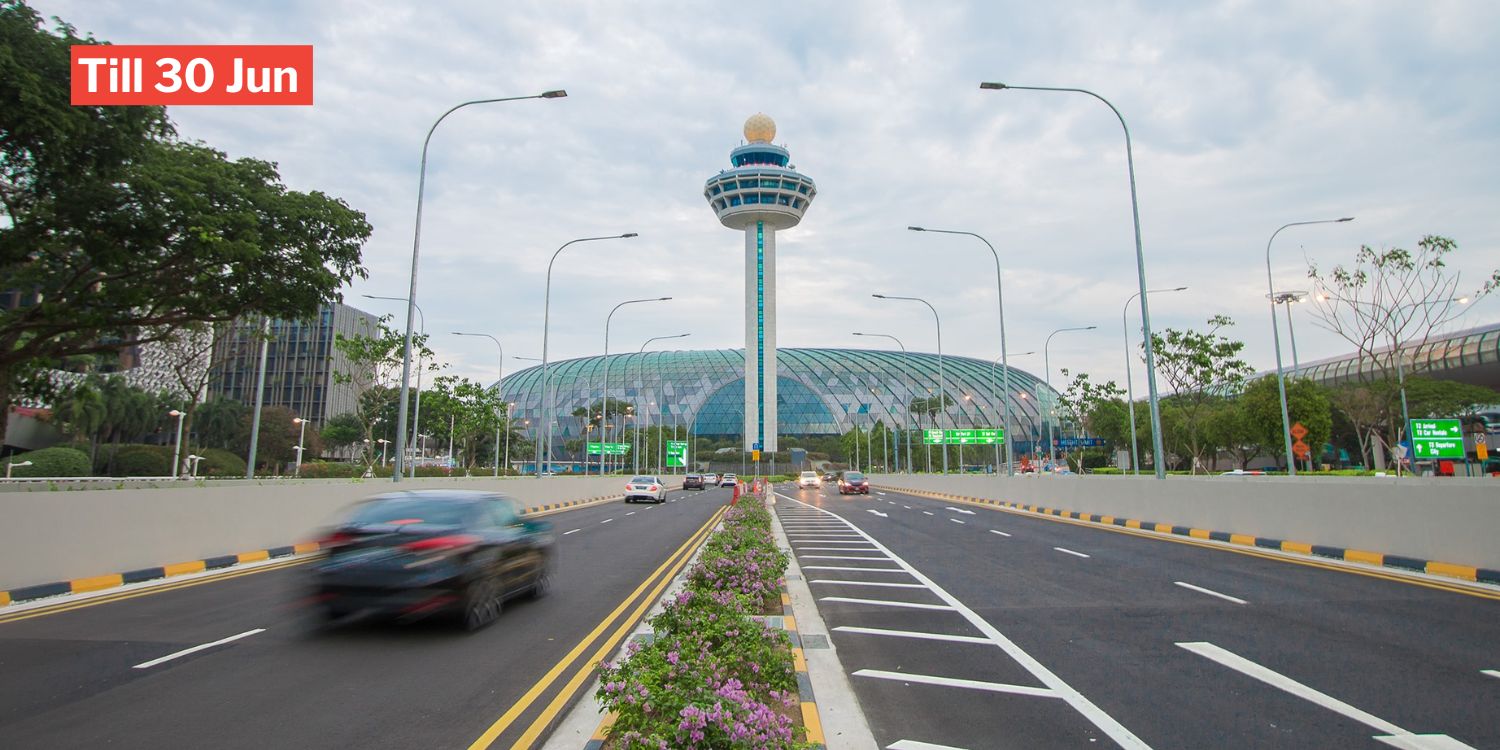 The fare hike would mean more taxis at Changi Airport.

Once the wonder of a holiday wears off, most Singaporeans are sent tumbling back to reality when they have to cough up a hefty amount as they get a taxi back home from Changi Airport.

That reality check will be extra harsh come 19 May, when an additional S$3 gets added on top of the current surcharges.

This surcharge will apply for all taxi trips from Changi Airport between 5pm to 11.59pm daily. 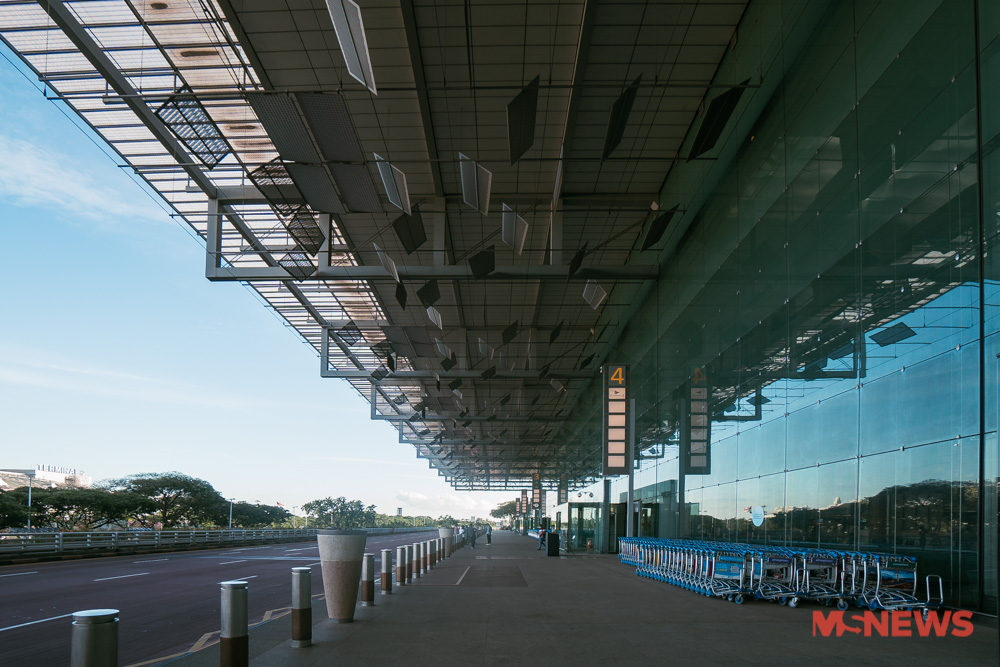 However, this will only be temporary as Changi Airport states that it will last till 30 Jun.

The increase comes months after several taxi companies announced an increase in fares to cope with rising petrol costs.

On Thursday (12 May), Changi Airport shared on Facebook that there will be a temporary revision of taxi surcharges from 19 May.

As it stands, the current surcharge is pegged at S$5 for trips between 5pm and midnight on Fridays, Saturdays, and Sundays notes Channel NewsAsia (CNA).

A surcharge of S$3 applies for all trips outside of this specific timeframe.

This would mean that between the period of 19 May to 30 Jun, these charges would become S$8 and S$6 respectively.

Do note that according to the caption, the S$8 surcharge applies every day from Monday to Sunday.

This will be a departure from the previous regime that only applies on Fridays and weekends.

Taxi trips from Changi Airport not financially viable for cabbies

According to The Straits Times (ST), this move seems to hint at Changi Airport Group incentivising cabbies to head over to the airport.

Presently, cabbies would earn more from rides originating from the Central Business District and night trips.

With rising petrol costs as well, the prospect of travelling to Changi Airport and waiting for customers would not be a financially viable plan.

Just in time for the June holidays

With the upcoming June holidays right around the corner, we can expect more families to take their long-awaited overseas vacations.

Bearing that in mind, this period would be lucrative for cab drivers looking to be efficient with their shift hours.

Hopefully, everyone comes out as a winner in this surcharge increase.