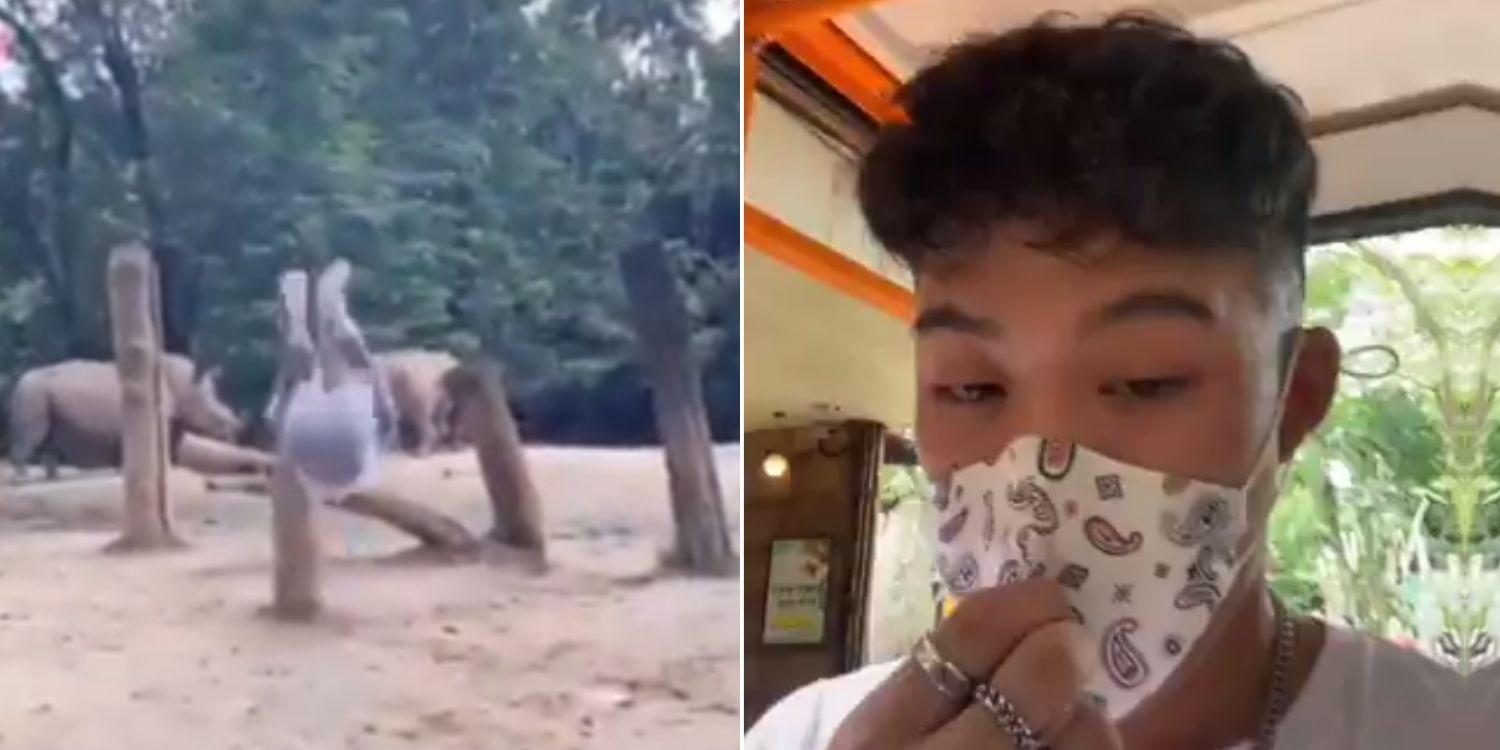 Last December, a teenager trespassed into the Singapore Zoo’s rhino enclosure to do a backflip for his TikTok account.

Since then, he was charged with criminal trespass, along with multiple charges for mischief and vandalism over separate incidents.

However, recent investigations found that the teen had also allegedly taken drugs while on bail. Hence, he was charged in court on Wednesday (13 Oct) with one count of drug consumption, bringing the total charges against him to 6.

Teen does backflip in rhino enclosure

On Wednesday (13 Oct), Ralph Wee Yi Kai, 19, was charged with one count of drug consumption while on bail.

According to The Straits Times (ST), he currently faces 6 charges — 2 of mischief, and 1 each of vandalism, criminal trespass, animal abuse, and drug consumption.

Ralph was first charged in July this year after he was caught trespassing the rhino enclosure and doing a backflip for a TikTok video.

Teen who backflipped in rhino enclosure consumed drugs while on bail

After being offered a $15,000 bail, Ralph allegedly took cannabis in August while on bail and failed to undergo urine tests at the Central Narcotics Bureau (CNB), reported ST.

Since he had breached the conditions of his bail, it was revoked and Ralph had to be remanded.

His lawyer, Shashi Nathan, argued that Ralph had been issued medical certificates on the days he was supposed to show up for the tests.

Mr Nathan then requested for the court to grant bail and mentioned Ralph has “calmed down”.

District Judge Terrence Tay decided to grant Ralph a bail of $20,000. The pre-trial conference will happen on 2 Nov.

Other charges against teen for abusing animals & vandalism

Apart from entering the rhino enclosure on 17 Dec 2020, Ralph had also allegedly abused several frogs in a Sentosa Cove property a week later.

He had bought multiple frogs and placed them on a foosball table before hitting a ball towards them. One of the frogs unfortunately was badly injured and died. 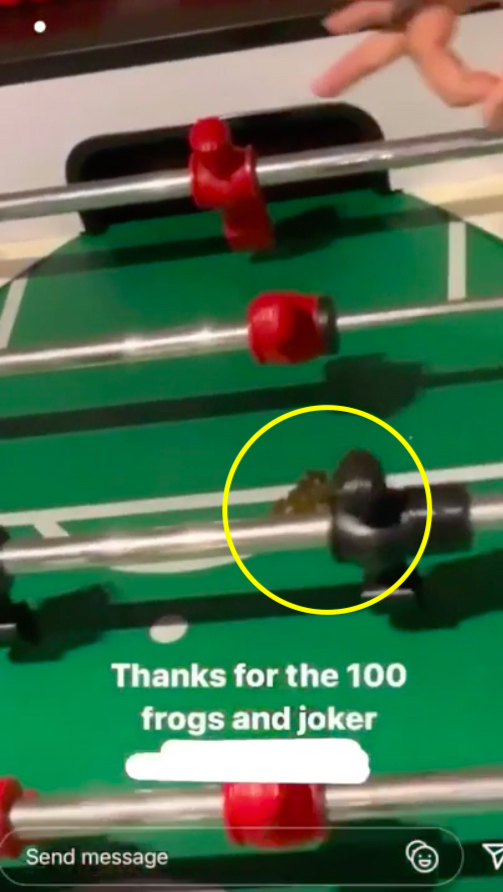 Additionally, ST reported that Ralph had vandalised public property by hitting an information panel at a Sixth Avenue bus stop on 9 Oct 2020 at 2.40am. The cost of the damages amounted to $900.

On the same morning, the side mirrors of 2 cars near Sixth Crescent were also reportedly damaged by him. The total damages were estimated to be around $2,800 to the Mercedes-Benz and more than $1,600 to the BMW.

Due to his various charges, Ralph could be seeing multiple punishments:

Hope he’ll be more responsible in the future

Whatever Ralph’s reasons were for doing such criminal acts, it is definitely not worth it.

We hope this will serve as a reminder for others that crime does not pay. After all, it is almost impossible for those who break the law in Singapore to avoid facing charges.