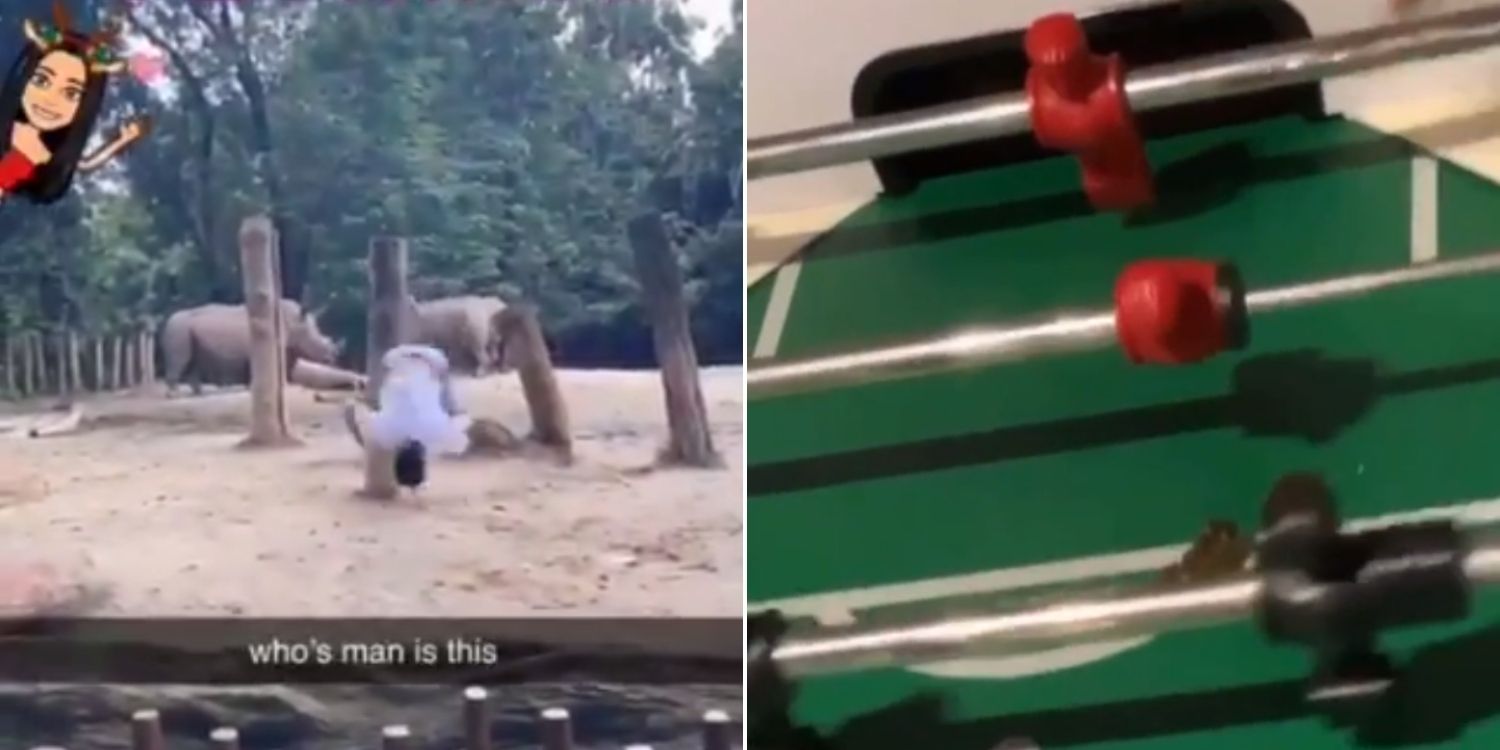 On social media, fame and virality are reserved for those who produce unique and original content. Hence, it’s not surprising that many may resort to ridiculous stunts to gain clout.

Earlier this year, a TikTok user or TikToker was charged for trespassing after he entered a rhino enclosure at Singapore Zoo just to perform a backflip.

Recently, the 19-year-old had fresh charges tabled against him for killing a frog on a foosball table. 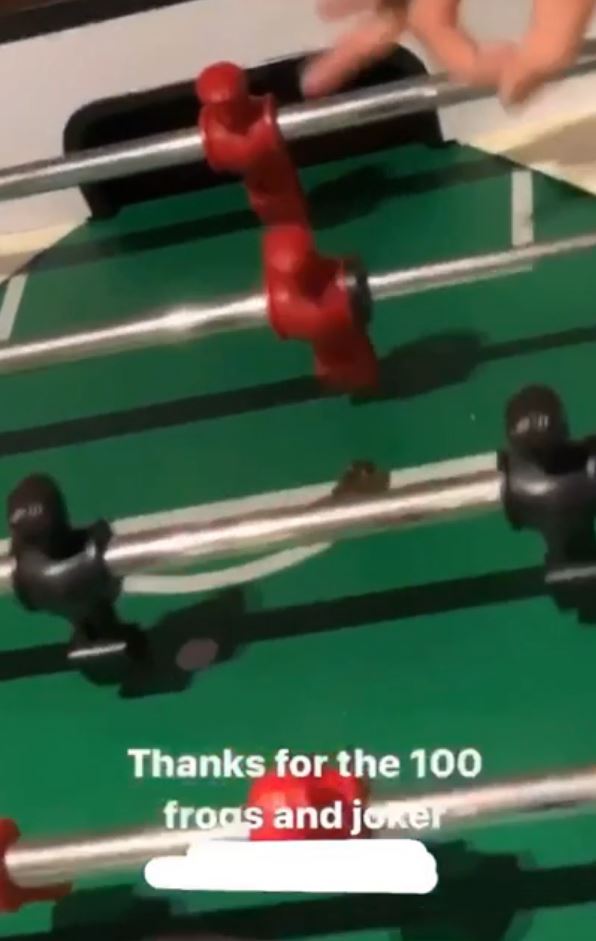 He apparently did so by launching a table soccer ball towards the amphibian.

According to TODAY, 19-year-old Ralph Wee faces fresh charges for causing unnecessary pain and suffering to the frog.

The frog was allegedly placed on a foosball table and struck with a ball. This eventually caused injuries that led to its death. 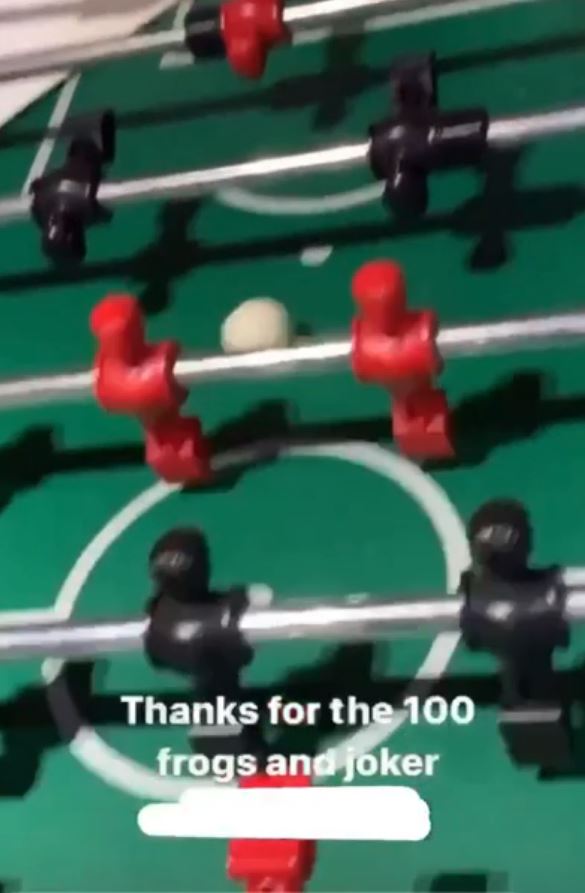 Had bail revoked after failing to turn up for urine test

On Wednesday (15 Sep), Wee had his bail revoked after failing to show up for urine tests at the Central Narcotics Bureau (CNB).

He has been remanded in Changi Prison since Wednesday (15 Sep).

The 19-year-old is under investigation for potentially abusing prescribed drugs.

Wee is reportedly suffering from suicidal tendencies and had visited the Institute of Mental Health (IMH) on Monday (13 Sep).

In light of his purported condition, his lawyer has requested for him to be held at the medical centre at Changi Prison instead.

Though the allure of social media fame may be highly desirable for some, the pursuit should not involve breaking laws or sacrificing innocent lives.

Frogs may not be able to communicate their suffering and pain to us, but this doesn’t mean they deserve to be mistreated and have a ball the size of their body launched at them at high speeds.

We hope Ralph learns his lesson and would know his limits moving forward.