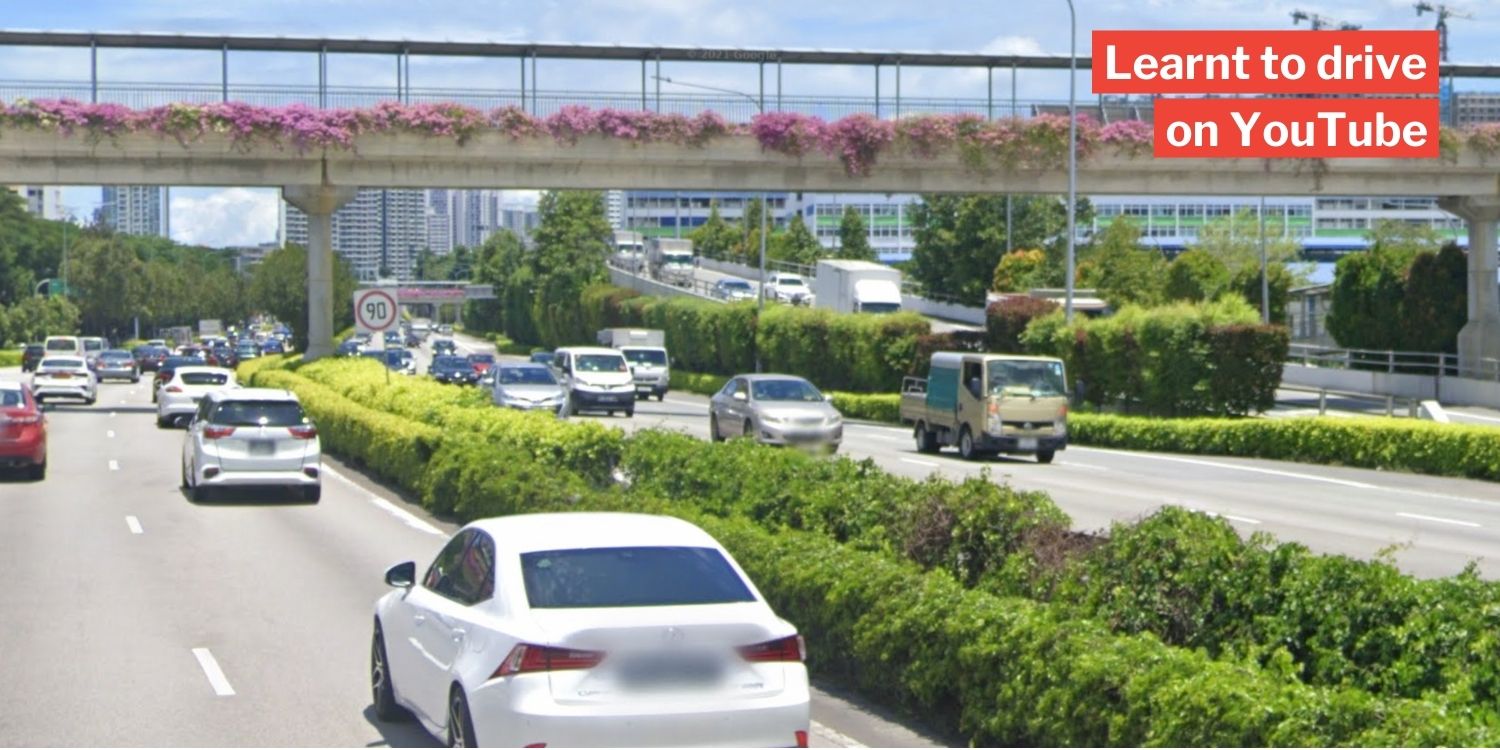 The 17-year-old was caught at a police road block along CTE.

Learning how to drive is one of the most significant milestones in a young adult’s life. Those privileged enough to have a family car would look forward to the opportunity of getting behind the wheel.

However, a 17-year-old boy in Singapore did not wait until he turned 18 to try it.

In 2020, the teenager used his father’s name to register for an account on Tribecar, a car-sharing platform. He apparently learnt to drive by watching YouTube videos.

Eventually, he got caught at a police roadblock and was arrested. He’s now being evaluated on his suitability for probation.

Teen drove on 8 occasions after renting cars from Tribecar

According to Channel NewsAsia (CNA), the teenager, now 19, learned to drive after watching YouTube videos.

Between 24 Sep and 7 Oct 2020, he used his father’s TribeCar account to rent cars 8 separate times and paid for the rentals himself.

He typically drove these cars in the wee hours of the morning between 12am and 8am.

Police caught him while he was driving 2 passengers

On his 8th offence of underage driving, police stopped him along the Central Expressway slip road towards Ang Mo Kio Ave 5 and asked to see his licence. 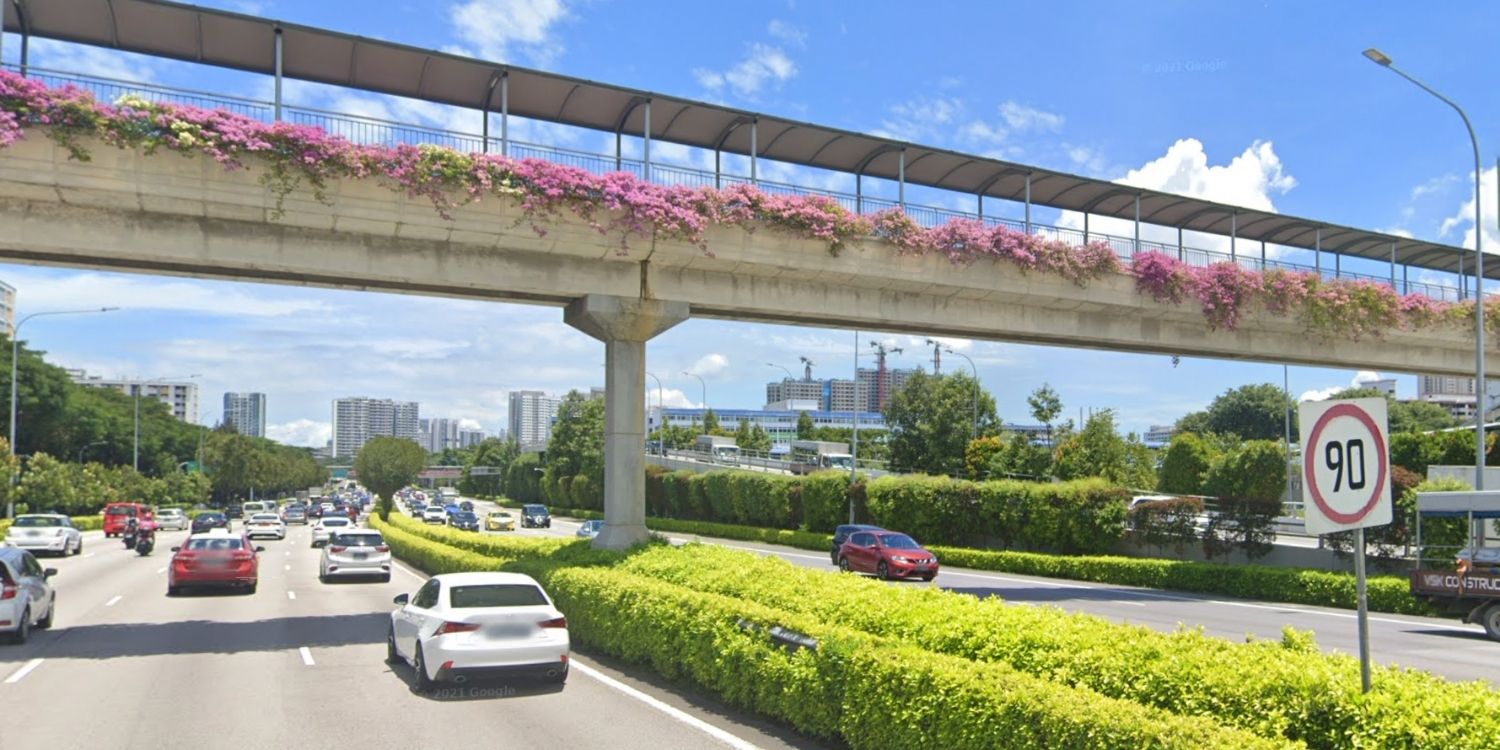 He had 2 passengers in the car who were unaware that he was underage and did not have his own driver’s licence, Yahoo News Singapore reported.

The police then arrested him for crimes under the Road Traffic Act and suspicions of cheating offences.

He has since admitted to 2 charges—one for cheating by personation and another for underage driving.

A probation suitability report has been called by judges, and he will return to court on 2 Mar for sentencing.

Those who are found guilty of cheating by personation face up to 5 years’ jail, a fine, or both.

Meanwhile, for underage driving, first-time offenders face a maximum jail term of 3 months, a maximum fine of $1,000, or both.

Wait till you’re of legal age to drive

Many of us can recall our younger days when we were wild and carefree, risking anything for an adrenaline rush.

However, we should always remember to draw healthy boundaries and, most importantly, follow the law.

The safety of those around us should never be compromised in our thrill-seeking adventures, and breaking the law is never worth it.