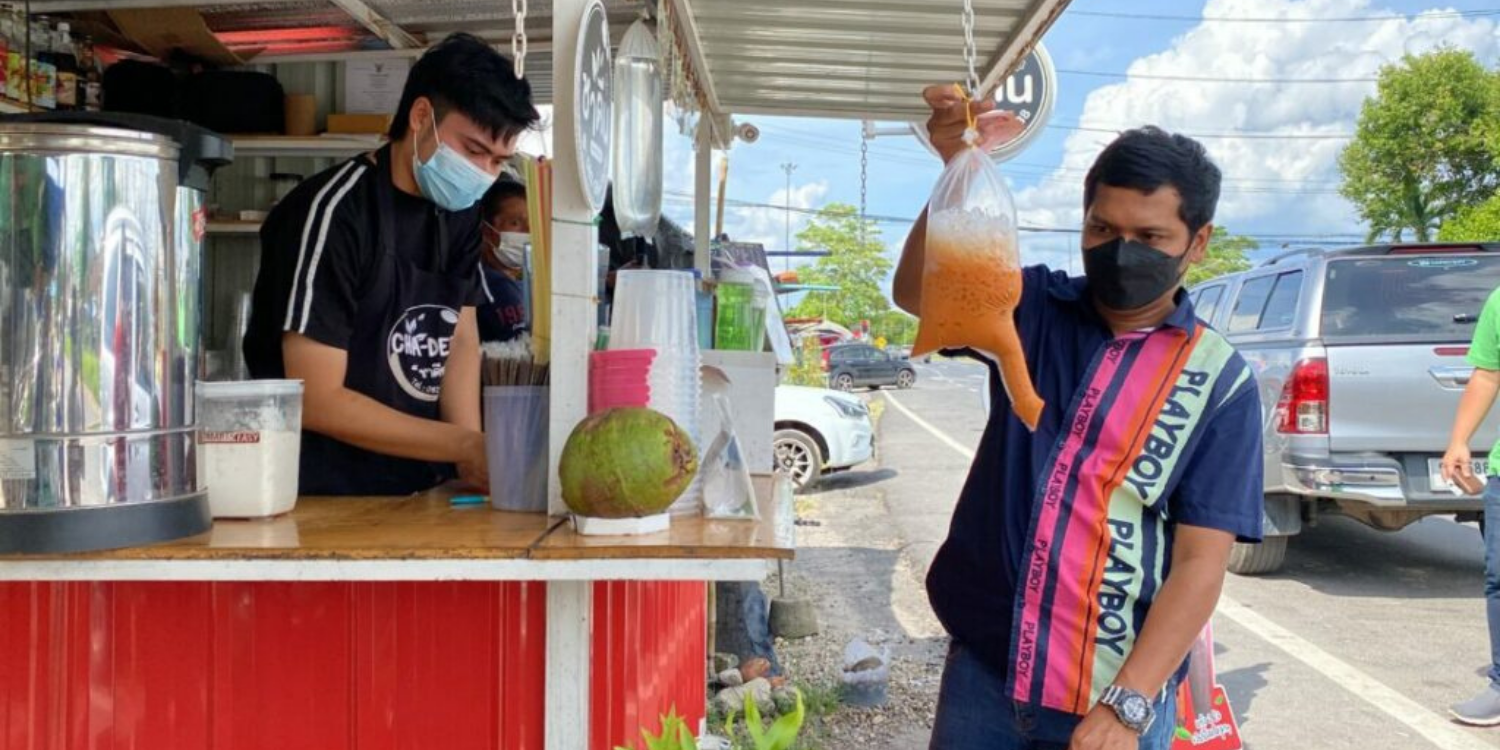 The bags ran into "sensitive issues".

Recently, a peculiar, NSFW innovation from our friends in Thailand went viral on social media for its, um, bizarre appearance.

The penis-shaped milk tea bags sent the Internet into a frenzy and inspired netizens to crack their best jokes in various comments sections. However, the publicity was apparently too overwhelming and the café has announced that they will stop selling their drinks in these bags indefinitely.

They stated that the sale of these bags has run into too many “sensitive issues”.

Nevertheless, they thanked the public for their 15 minutes of fame and the explosive support.

On Thursday (26 May), Chadeen, the café behind the phallic bags, posted an update on its Facebook page.

In a short text post, they announced the discontinuation of the Internet’s latest favourite invention. 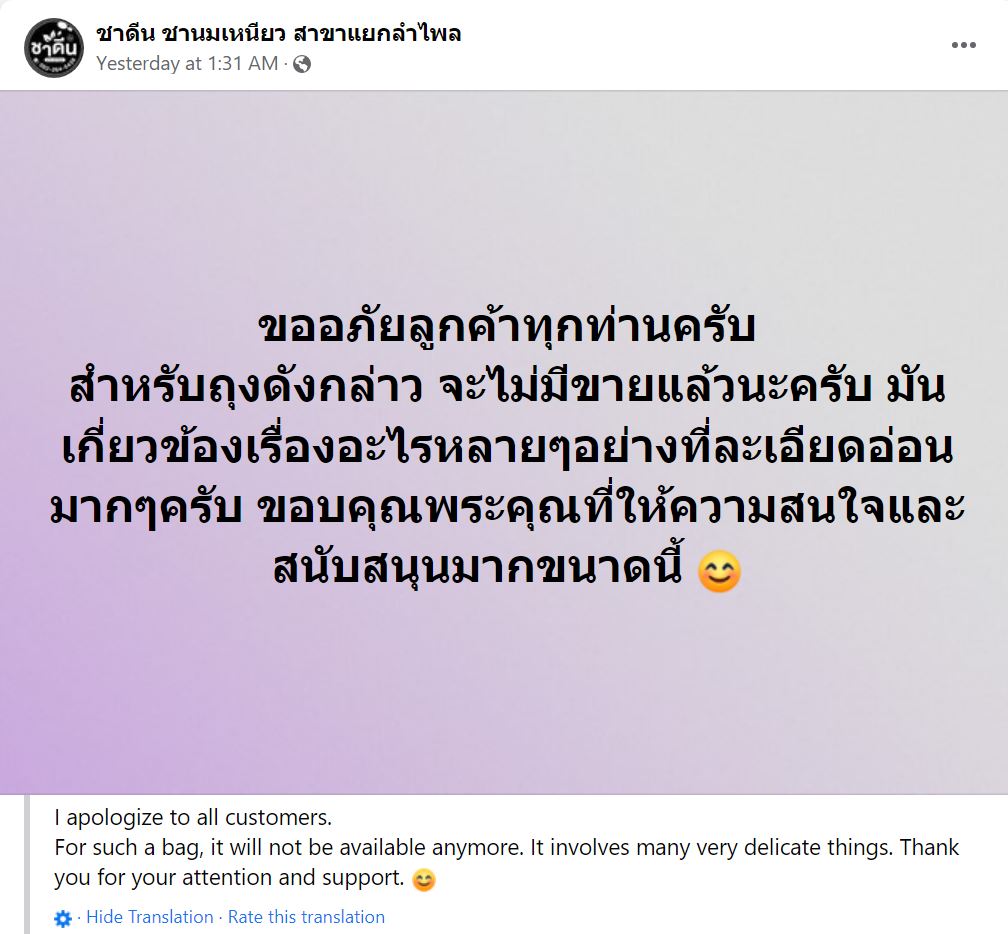 They apologised to all their customers who loved the idea but shared that they will stop selling their teas in these provocative pouches.

Without going into much detail, they explained that this is due to the bags involving too many “sensitive issues”.

The post ends with Chadeen café thanking everyone for their support.

According to The Thaiger, Chadeen café was struggling to stand out from the competition before their phallic milk tea bags.

A quick look at Chadeen’s Facebook page shows that the café previously experimented with many other different shapes.

From long and girthy tubes to buckets, they went through quite a few designs before landing on the phallic bag idea. Although they will no longer sell their teas in phallic bags, we can imagine that other places in Bangkok are already preparing their own versions.

Chadeen’s tongue-in-cheek idea may have faced one hurdle too many ever since its virality, but at least they managed to achieve their wish of grabbing the public’s attention.

Hopefully, the café can keep the momentum going and come up with the next great milk tea bag idea.

One that may not run into the same “sensitive issues” as its predecessor, that is.