Must Share News – Independent News For Singaporeans
Home News Bachelor In Singapore Episode Proved Our Food’s Too Shiok For Some To... We can often spot angmoh tourists wandering around cultural hubs like Chinatown or Little India and trying unique dishes.

Seeing them in awe of our yummy local food makes us happy, but what happens if we witnessed the opposite?

Contestants on American TV show The Bachelor displayed their revulsion towards Singaporean food on TV and we’re not sure whether to laugh or be upset.

In the episode that aired on Monday (28 Jan), contestants flew to Singapore for the first time.

It was the bachelor Mr Colton Underwood’s first time out of North America too, so everyone’s expectations were pretty high. 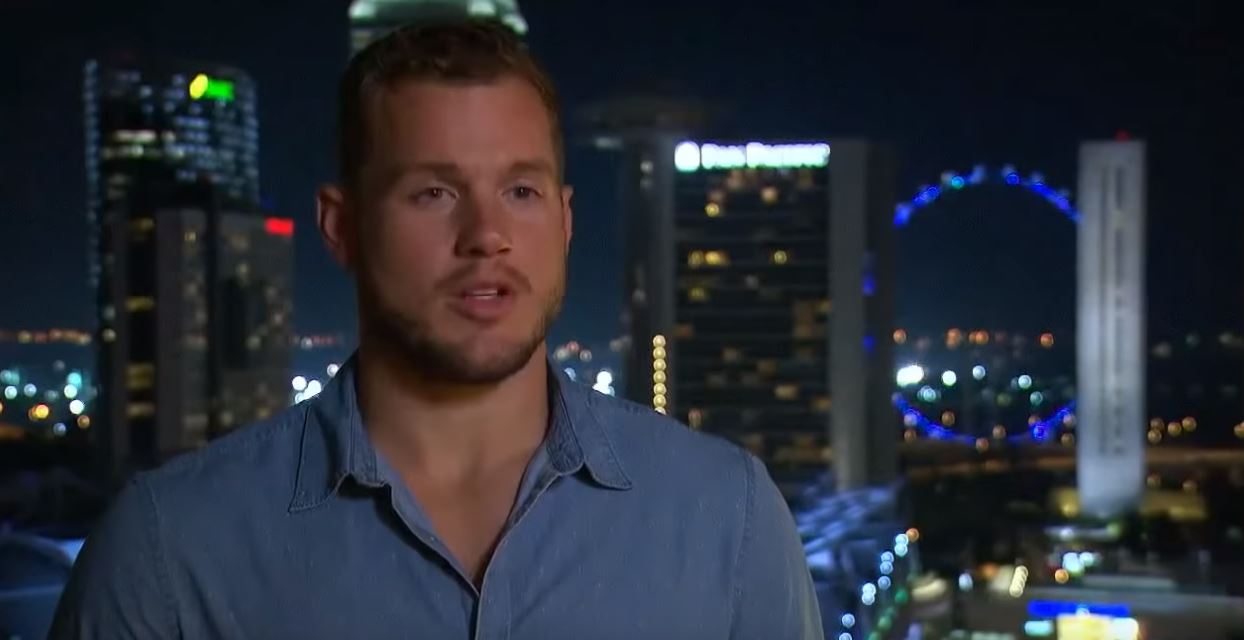 The show has occasionally brought contestants out of the US, often to positive responses.

As with any show that ventures into foreign land, the enthusiasm about visiting Singapore remained, until this happened.

The host informs contestants about the trip to Singapore — they get excited and the scene transitions a montage of Singapore’s city skyline.

Cue footage of the Singapore Flyer, Gardens By The Bay and other iconic tourist spots.

You can laugh and ignore the trailing, “Where even is Singapore?” that one woman asked, because what’s more amusing is the music.

The Chinese music playing in the background of the montage is very distinctive.

We’re talking the kind that makes you feel like you’re walking through Chinatown in a Hollywood action movie starring Jackie Chan.

A smash cut to their hotel rooms reveals oriental influences in the design, from the furniture to the paintings.

At this point, you start to wonder if the show purposely picked things that would amp up Singapore’s ‘exotic oriental’ influences.

And then we get to the food, and the episode becomes like something out of Fear Factor or Bizarre Foods with Andrew Zimmern.

The contestants flanked two sides of a long table at what appears to be an open-air restaurant and were greeted with plate after plate of unfamiliar food.

Pig intestines and chicken feet, all coated in what looks to be delicious sauces, were served in generous portions.

The pig intestines which were on skewers could easily pass off as kebabs and so didn’t create too much unrest.

Though contestant Miss Hannah G. did try to politely imply that the food would make her sick later.

It wasn’t as bad as I thought but I think we’ll have to see how I feel in an hour.

A waiter later arrives with a plate of chicken feet. The female contestants actually get so worked up, one appears to get out of her seat to flee being in the vicinity of the dish. 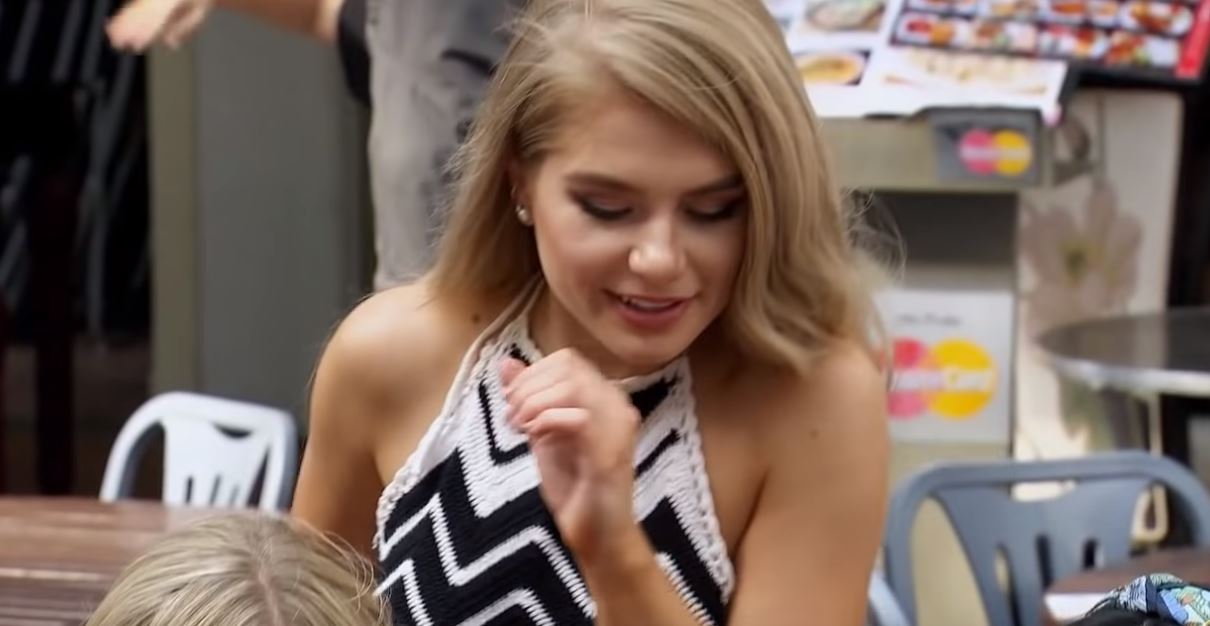 That’s way more drama than what you’d get at your family’s Chinese New Year reunion dinner.

Too foreign to handle

Amidst the chatter, one contestant remained calm as she tried the food.

Miss Onyeka claims that she has tried all sorts of “foreign food” on her many travels. Singapore food is just another on the list.

But wait a few moments later and she complains about feeling sick before running to the nearest bin to vomit. Perhaps Singapore food is just too foreign for her stomach to handle.

So shiok they cannot tahan

Though the contestants’ reactions to our local food might hurt our feelings, it comes as no surprise that Singaporean or Asian cuisine in general just isn’t for everybody.

And that fact applies to everything that we regard as common delicacies, beyond durians or strange animal body parts.

Perhaps some food is just too shiok for most people to tahan.

Whatever our differences, we can all agree that respecting and learning about the vast array of global cuisines makes eating an enriching experience for all.

So let’s not fall out over food and learn to respect each other’s preferences.