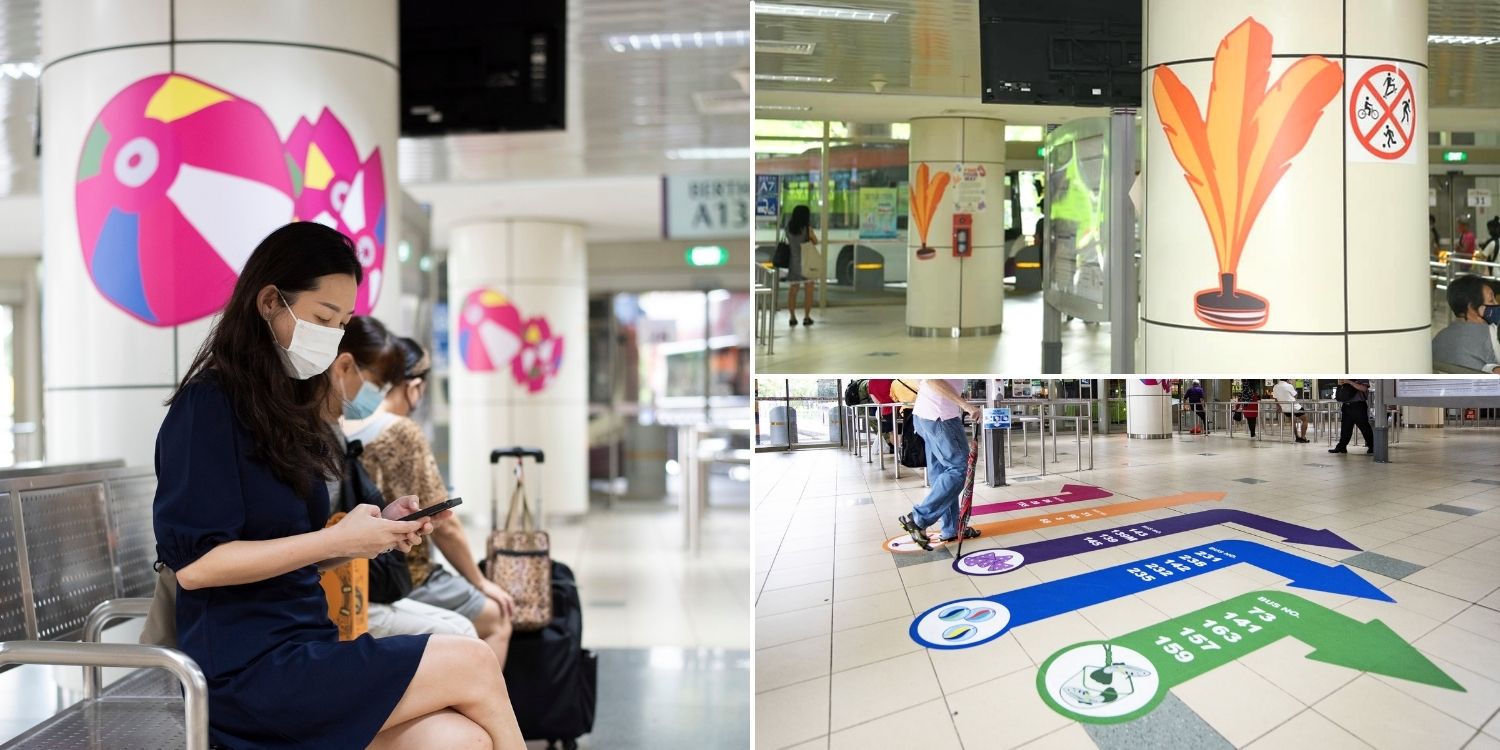 While finding our way home might not be an issue for most of us, it can be challenging for people living with dementia.

To help them navigate, a new initiative, ‘Find Your Way’, was launched. 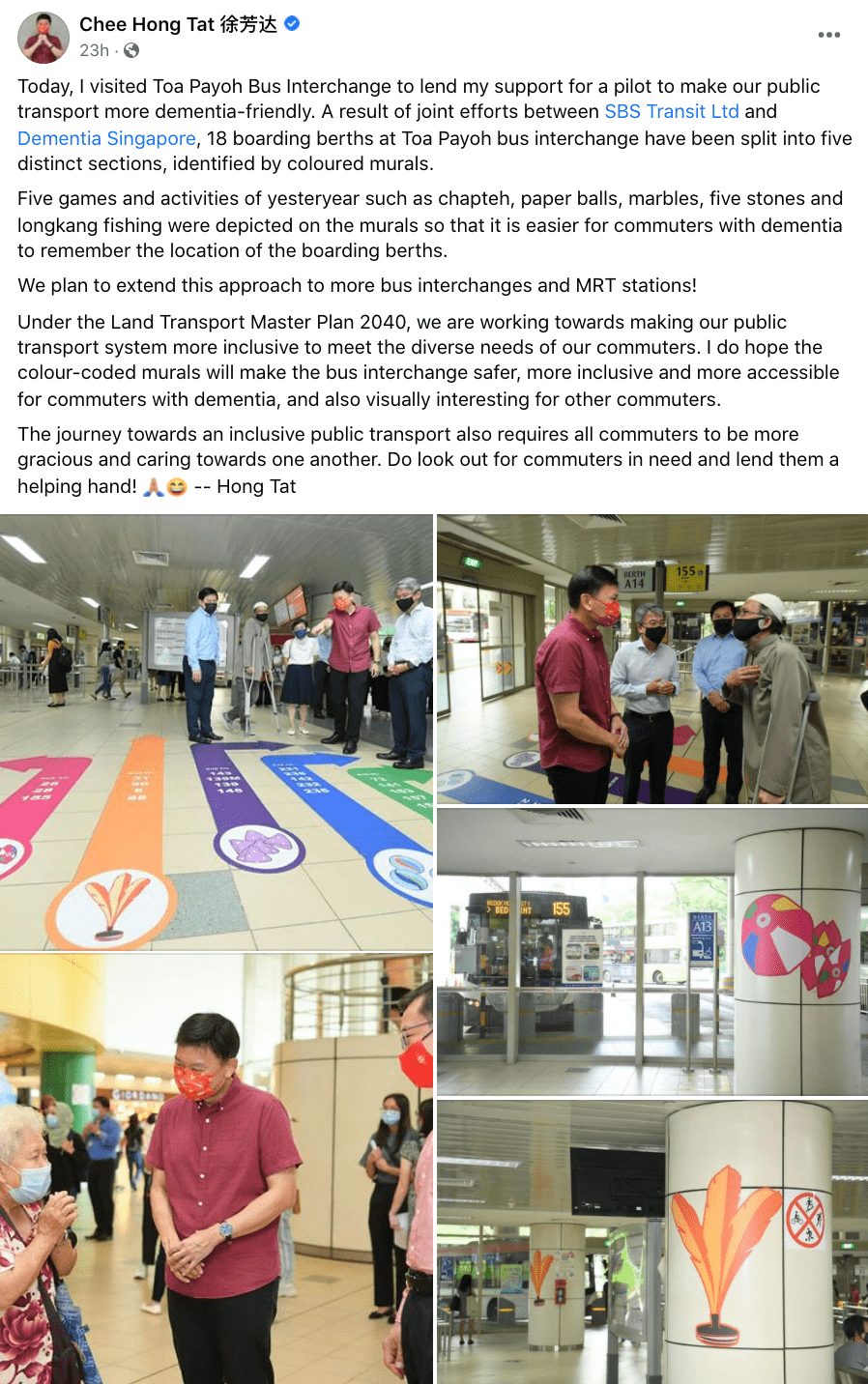 The interchange is now segmented into distinct zones, each represented by a nostalgic mural.

This apparently makes it easier for seniors and those with dementia to find their way around.

On Monday (7 Feb), Mr Chee took to Facebook to announce the launch of the ‘Find Your Way’ initiative at Toa Payoh Bus Interchange.

A collaboration between SBS Transit and Dementia Singapore, the initiative aims to help persons with dementia and the elderly.

As part of the initiative, the bus interchange and MRT station will be segmented into unique zones. Each zone is represented by a mural of a childhood game or activity.

There are now murals of chapteh, paper balls, marbles, and “longkang” fishing around the Interchange. 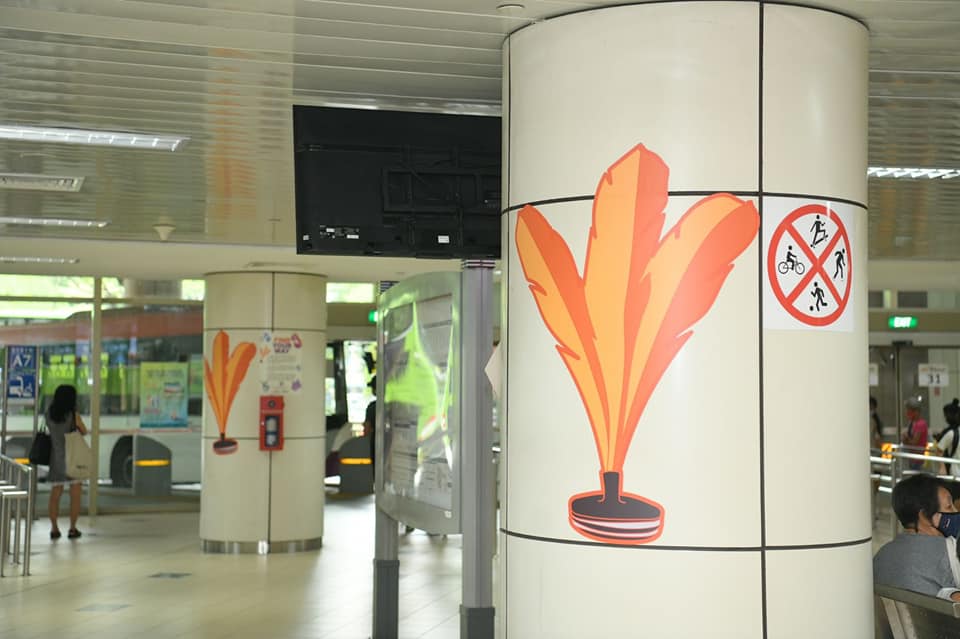 These colour-coded images apparently make it easier for persons with dementia to find their way home.

This is complemented with directional floor stickers. For instance, if one wants to board Service 145, they’d simply have to follow the purple arrows which contain purple five stones. This will lead the person directly to the boarding berth. 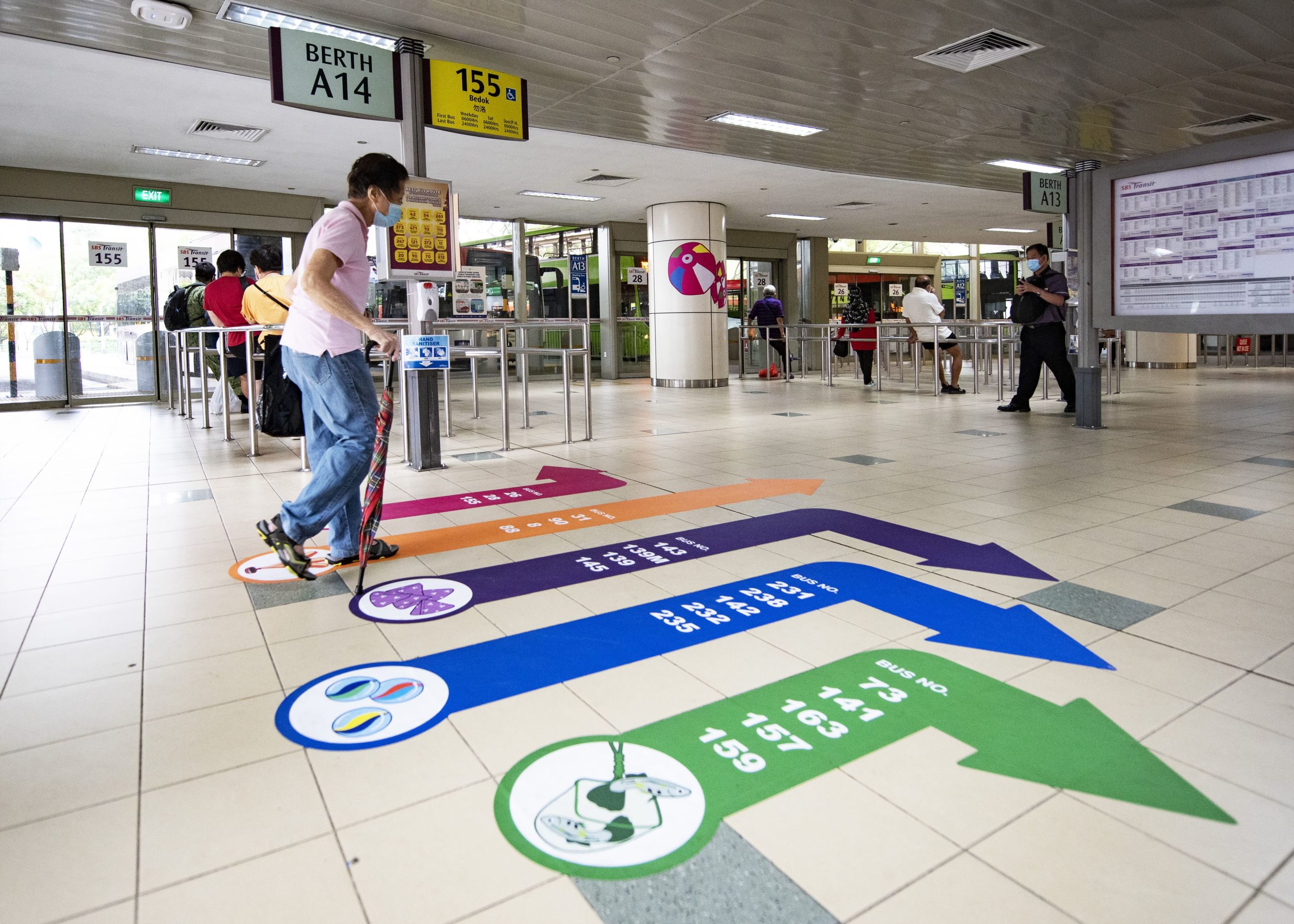 Inclusive and safer for persons of dementia

SBS Transit said the idea of using childhood games and activities as colour-coded murals and directional floor stickers is backed by scientific findings.

Nostalgic images apparently tap on memories to stimulate parts of the brain. This aids in long-term memory and cognition.

It allows persons with dementia to feel less anxious while trying to recall their routes back home.

According to SBS Transit, ‘Find My Way’ will progressively be extended to another 3 bus interchanges.

SBS Transit explained that these locations are frequent by elderly passengers.

By March, these locations will serve as “Go-to Points” — touchpoints that provide information, resources, and services for people with dementia.

This means individuals can bring persons with dementia to these locations to help them find their way home.

Collectively, these initiatives align with SBS Transit’s efforts in creating a more inclusive travel environment for persons with dementia.

Kudos to SBS Transit for taking the extra to make our society more dementia-friendly.

Hopefully, persons with dementia will find the process of getting home less daunting.

This way, our public transport systems can be a safer space for all in our community.