TOC Says No Foreign Funding Was Received, Will Not Submit Further Information To IMDA 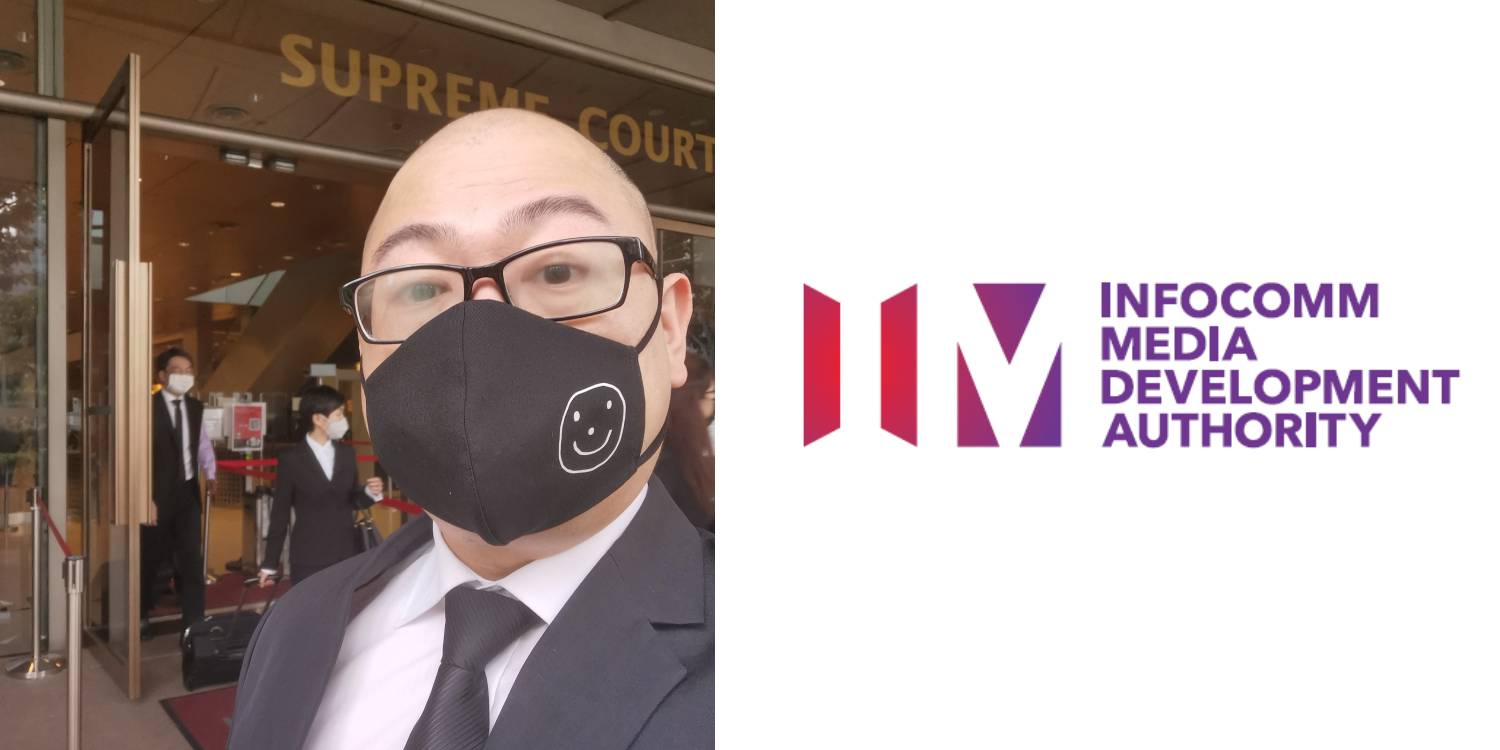 TOC Chief Editor Stressed That No Foreign Funding Was Received

On 14 Sep, The Online Citizen (TOC) had its licence suspended, which meant it had to disable its website and social media platforms.

Since then, there’s been no other news about the socio-political website.

Additionally, Mr Xu mentioned that TOC will not hand over more information to the Infocomm Media Development Authority (IMDA).

With the TOC saga still ongoing, many are still curious about the progress. 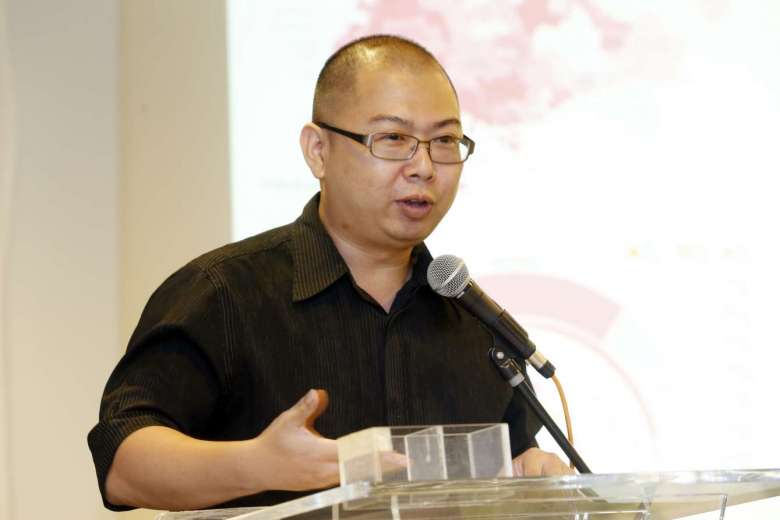 According to CNA, Mr Xu accused IMDA of harassing the company and intimidating their subscribers.

Since TOC’s license was suspended, IMDA also set another deadline on Tuesday (28 Sep) for TOC to give them any other relevant details to explain its non-compliance and declare all funding sources.

However, TOC mentioned on Tuesday (28 Sep) that it will not be giving IMDA any further information.

As stated in Section 12 of the Broadcasting Act, TOC’s licence could be cancelled or suspended due to their lack of cooperation. They could also be fined.

TOC told CNA it has since filed a judicial review against IMDA’s demands to suspend its operations. Apparently, it was not part of the contract they had signed with IMDA.

Since the case is still ongoing, we just have to wait for further updates.

What do you think will happen next? Do you think IMDA will cancel TOC’s licence? Let us know in the comments below.