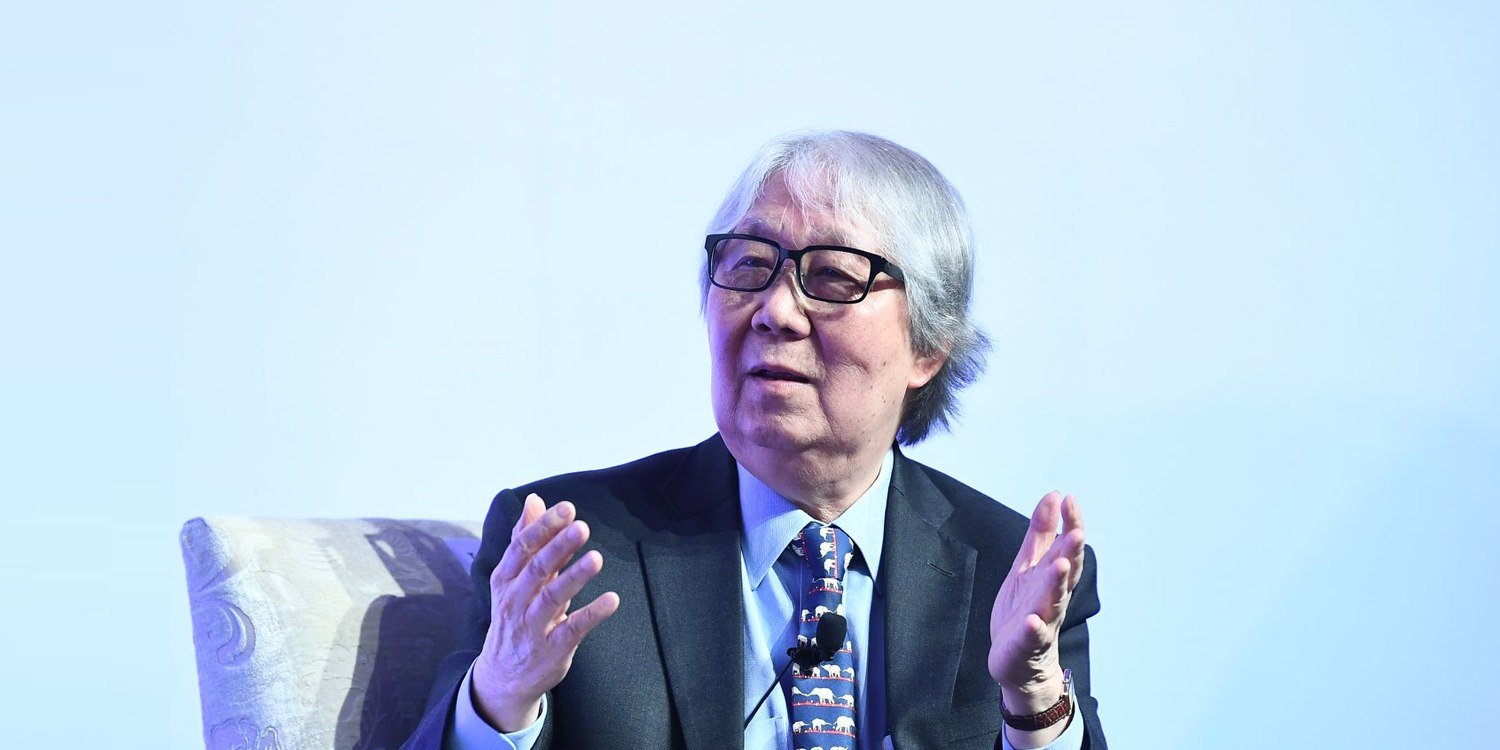 Ambassador-at-large Tommy Koh has made waves on social media again, following his viral comments on the repealing of Section 377A.

This time, Prof Koh hits out at Singapore’s mainstream media giant, The Straits Times (ST), calling them out for “biased reporting”.

We summarise his post after the jump and the subsequent responses. Alternatively, check out his post in full here. 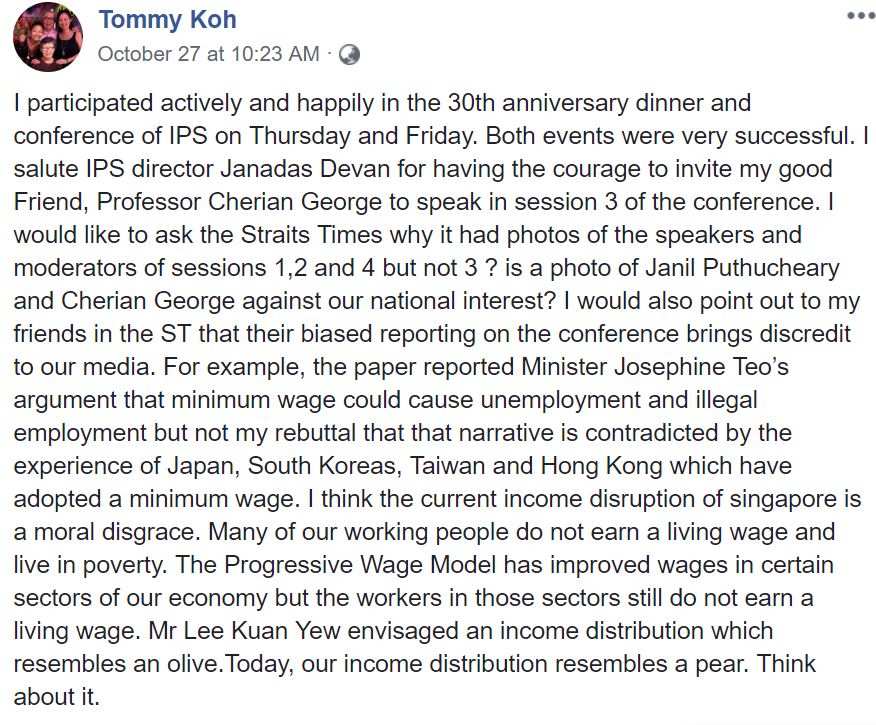 Both served as panel speakers in the 3rd session of the conference, which took place last Thursday and Friday (25 & 26 Oct).

ST had included pictures from the other 3 sessions on Saturday’s print edition. 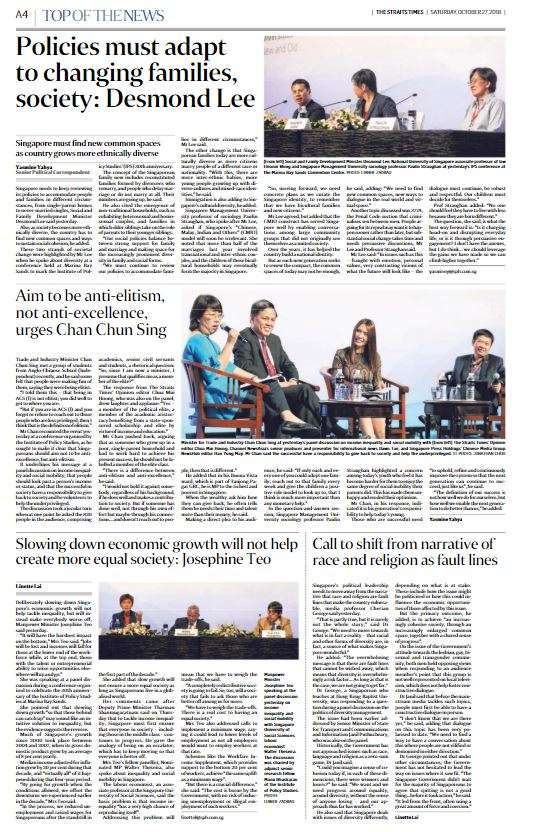 is a photo of Janil Puthucheary and Cherian George against our national interest?

Dr Puthucheary is the Minister of State for the Ministry of Communications and Information while Prof George is a media professor who now lectures at the Hong Kong Baptist University.

Prof George previously lectured at Nanyang Technological University (NTU), but was denied tenure twice in 2009 and 2013.

Many speculated that NTU’s decision was politically-charged, given Prof George’s past criticism of the Singapore government.

Photos of PANELISTS, including Prof George, were carried with ST’s reports online, but not all the pictures were in the print edition due to limited space.

Prof Koh also criticised ST’s coverage of his discussion with Minister Josephine Teo at the conference.

Minister Teo was among the panel speakers at the conference and Dr Koh was a member of the audience.

He accused ST of selectively reporting on Minister Teo’s comments that minimum wage would cause unemployment and illegal employment, but not his subsequent rebuttal,

That narrative is contradicted by the experience of Japan South Korea…which have adopted a minimum wage.

Mr Fernandez also responded to these allegations on Sunday’s papers, claiming that ST made no effort to silence Prof Koh’s views.

He added that ST had ‘given’ many pages to Prof Koh’s views previously, such as his thoughts on minimum wage, and most recently regarding the repealing of Section 377A.

As such, he deems Prof Koh’s comments “unfounded and unfair”.

She pointed out that ST was the medium that hosted Dr Koh’s first article asking for minimum wage to be implemented.

Ms Chua also wrote that she’s happy to provide coverage for Prof Koh’s views, as it enriches the national discourse.

Do you agree with Prof Koh’s claims that ST was biased in their coverage of the conference?

If so, are there other past instances of reports which have led you to believe so?

Leave it all in the comments below.