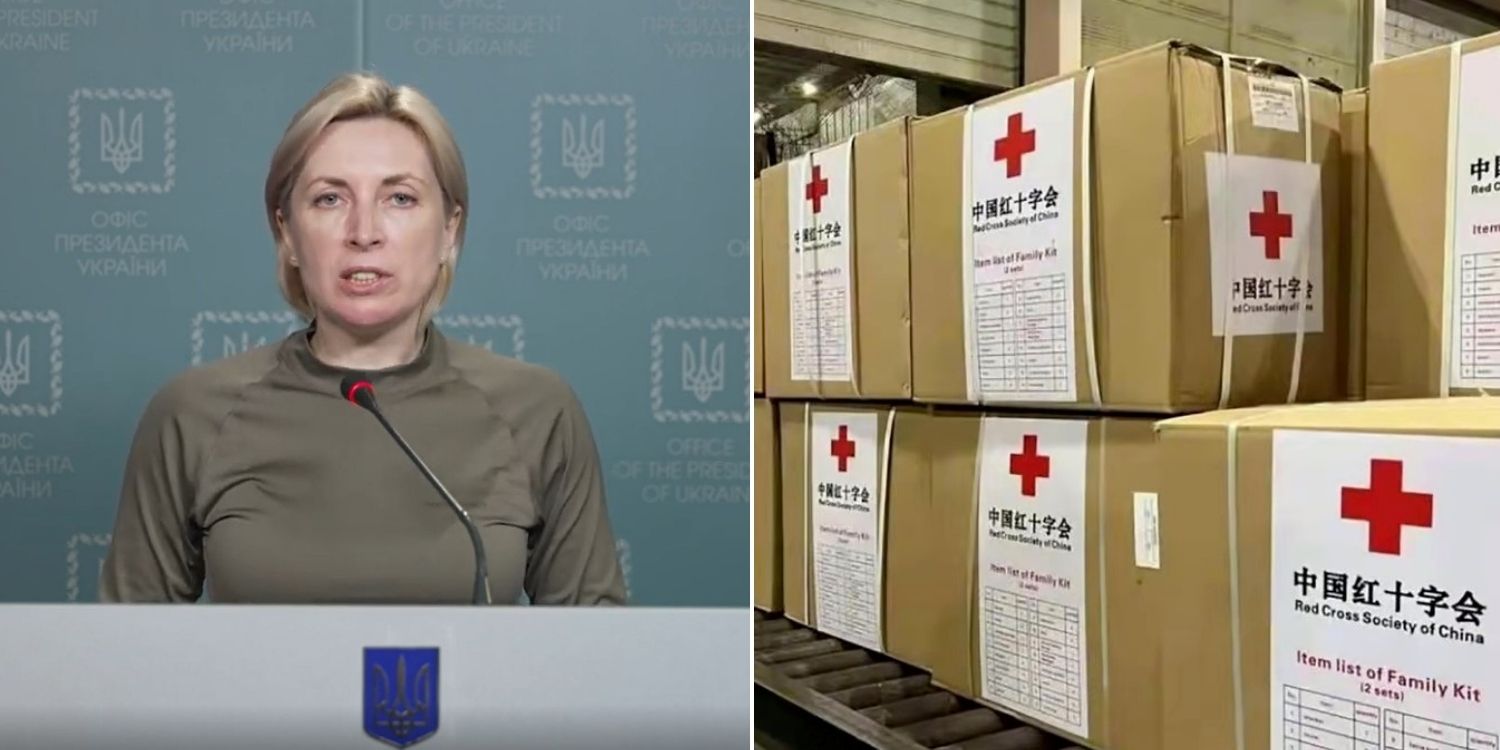 The Ukraine conflict has dragged on for almost a month already, and shows no signs of stopping.

Meanwhile, the human cost to Ukrainians has been immense, and many countries are thinking of ways to help them.

While the United States (US) is primarily sending help in the form of weapons, China has decided to send humanitarian aid in the form of necessities like food and blankets. 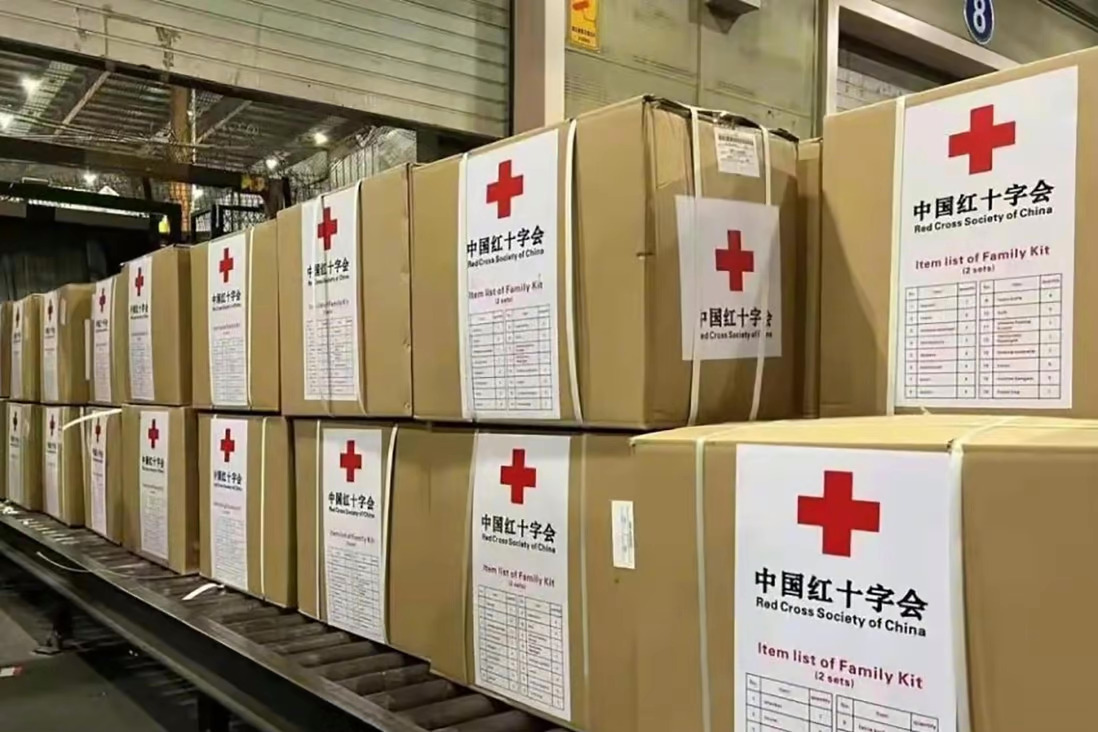 However, Ukraine’s Deputy Prime Minister has made no secret of what she prefers: She would like China to stop supporting Russia. 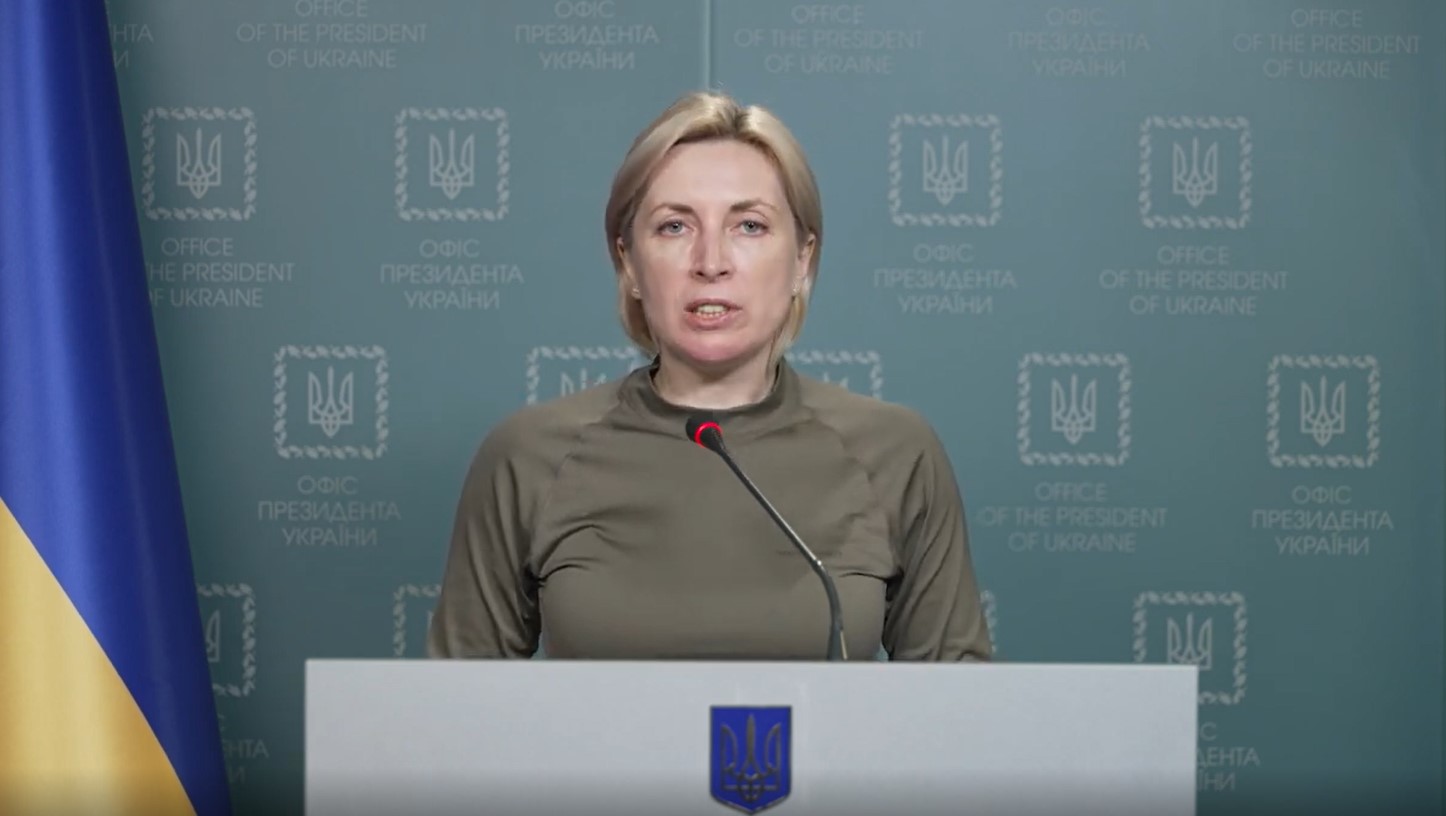 On Friday (18 Mar), she interrupted her usual broadcasts to make her feelings clear to China in a strongly worded Facebook post. Speaking directly to “our Chinese friends”, she pointed out that Russia is bombing residential areas of their cities.

She said her country needed air defense systems and weapons to defend their land.

They certainly don’t need blankets and bedding, she repeated.

She called on the country to stop supporting “those who bomb residential areas of the Ukrainian cities” – i.e. Russia. She also noted that Ukraine helped to evacuate 160 Chinese students who were caught up in shelling by Russian forces last week.

Comparing China & US approach to aid

During that press conference – a transcript of which is available on the Chinese Foreign Ministry’s website – he was asked about China’s position on the civilian casualties in Ukraine. Mr Zhao replied that “civilian casualties under all circumstances are heart-rending and lamentable”.

Thus, it’s making “constructive efforts” to promote peace, including the sending of humanitarian supplies like:

In contrast, the S$1.09 billion (US$800 million) assistance package from the US includes:

China, ostensibly, doesn’t agree with sending weapons to Ukraine, according to Mr Zhao.

He was doubtful that the weapons from the US would bring stability and security to Ukraine, fearing that they would instead cause more civilian casualties, asking,

Which do the civilians in Ukraine need more, food and sleeping bags or machine guns and mortar rounds? It won’t be difficult for anyone in his right mind with a shred of common sense to make the right call.

He also pointed out that the US bombed the former Yugoslavia in 1999, killing at least 2,500 civilians. 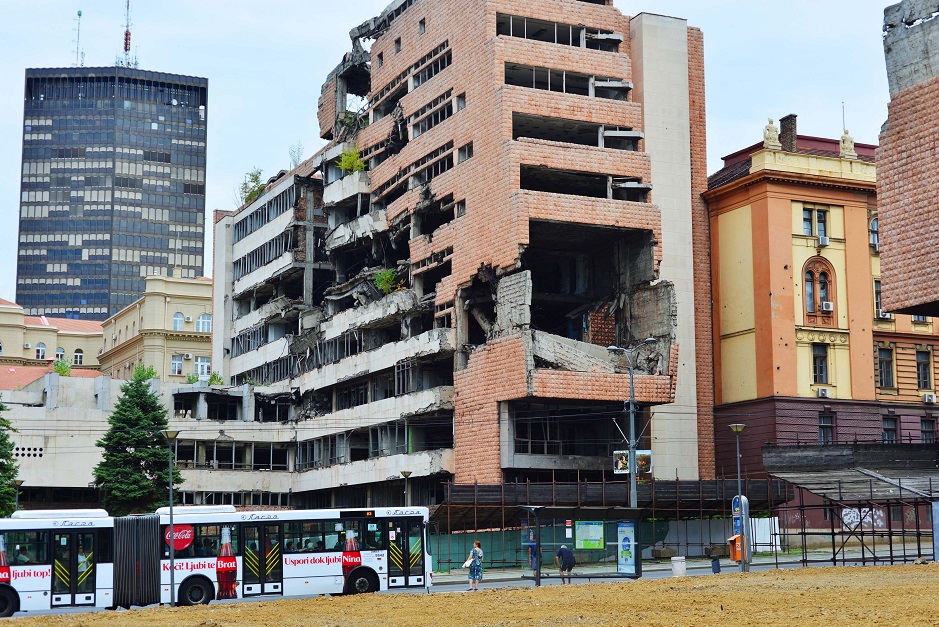 They’ve also been conducting air strikes in Syria, Iraq, Afghanistan and Somalia over the last 20 years.

When professing its concern for the welfare of the Ukrainian people, shouldn’t the US first express concern over the civilian casualties caused by all these military operations?

She had something to say in response to China claiming that Ukraine needed food, instant baby food, sleeping bags, blankets and waterproof bedding.

This is absolutely not serious and not worthy of the status of a great respectable country!

Obviously, she disagrees vehemently that US weapons would cause more civilian casualties, as they’ll ostensibly be used to protect these civilians against Russian forces.

What type of aid is better?

Given the outspoken natures of both sides, it’s clear that Ukraine and China don’t see eye-to-eye on how to handle the conflict.

Some might say Ukraine should be grateful for any aid given to them.

But we’ve pretty much seen that even Ukrainian civilians are tough and capable of defending themselves. Thus, more weapons in their hands might help change the course of the war.

What would really help, though, is for the invaders to be convinced to stop the military operation once and for all.

Do you think humanitarian aid or weapons are a better way to help Ukraine? Do share you thoughts with us.