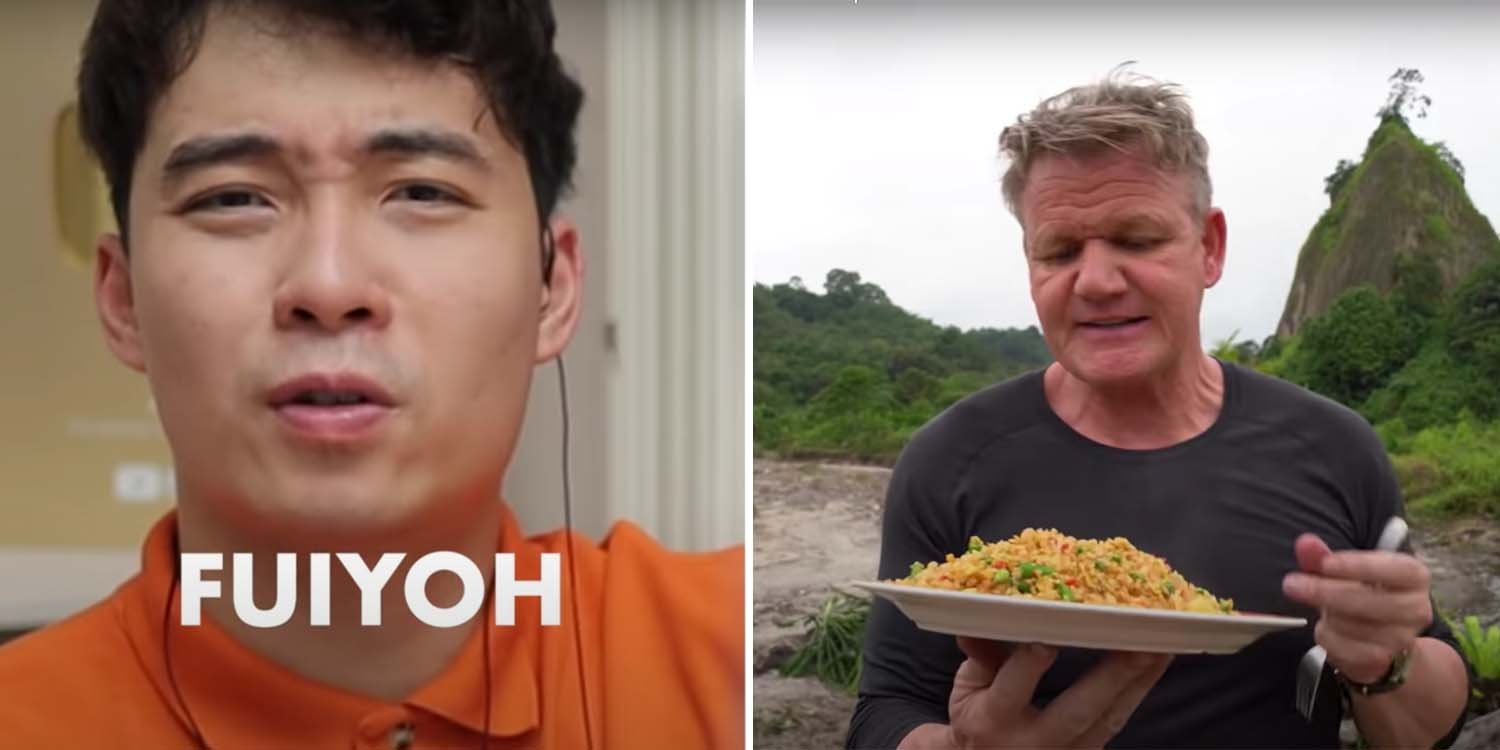 Ever since YouTuber “Uncle Roger” made a video criticising a BBC food host’s way of cooking fried rice, he has become an Internet icon of his own.

He didn’t stop there in his bid to do justice by fried rice, and went on to critique other chefs’ ways of cooking the dish.

And surprisingly, he absolutely loves Mr Ramsay’s take on it.

At the start of the video, he prepared himself for the worst, saying British chefs often let him down. 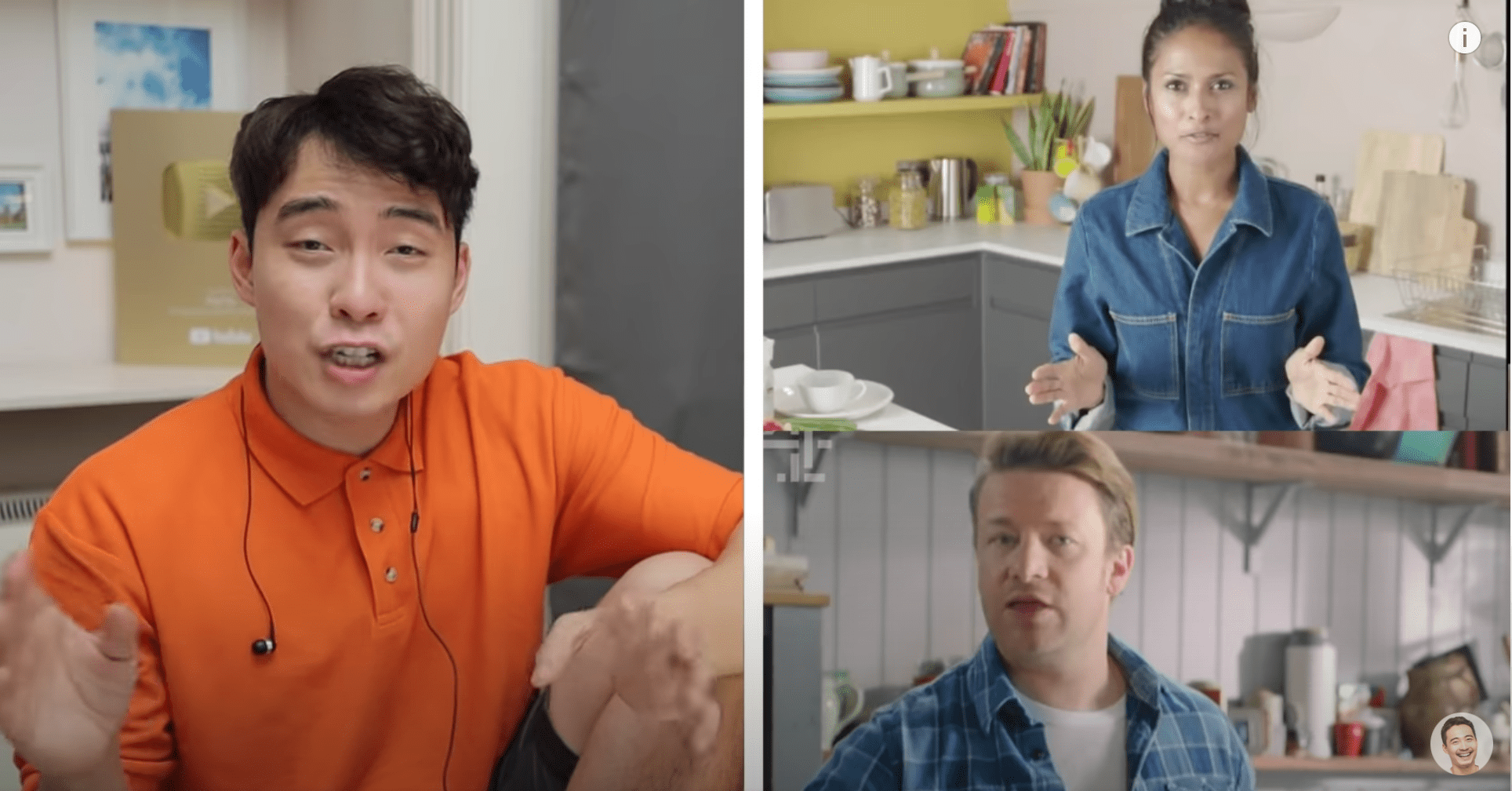 Mr Ramsay, however, proved himself worthy of his celebrity chef name.

Just a short while into the review, Uncle Roger was already impressed.

Not only does Gordon Ramsay have a charred wok to ensure his fried rice is wok hey enough, he has 2 woks. 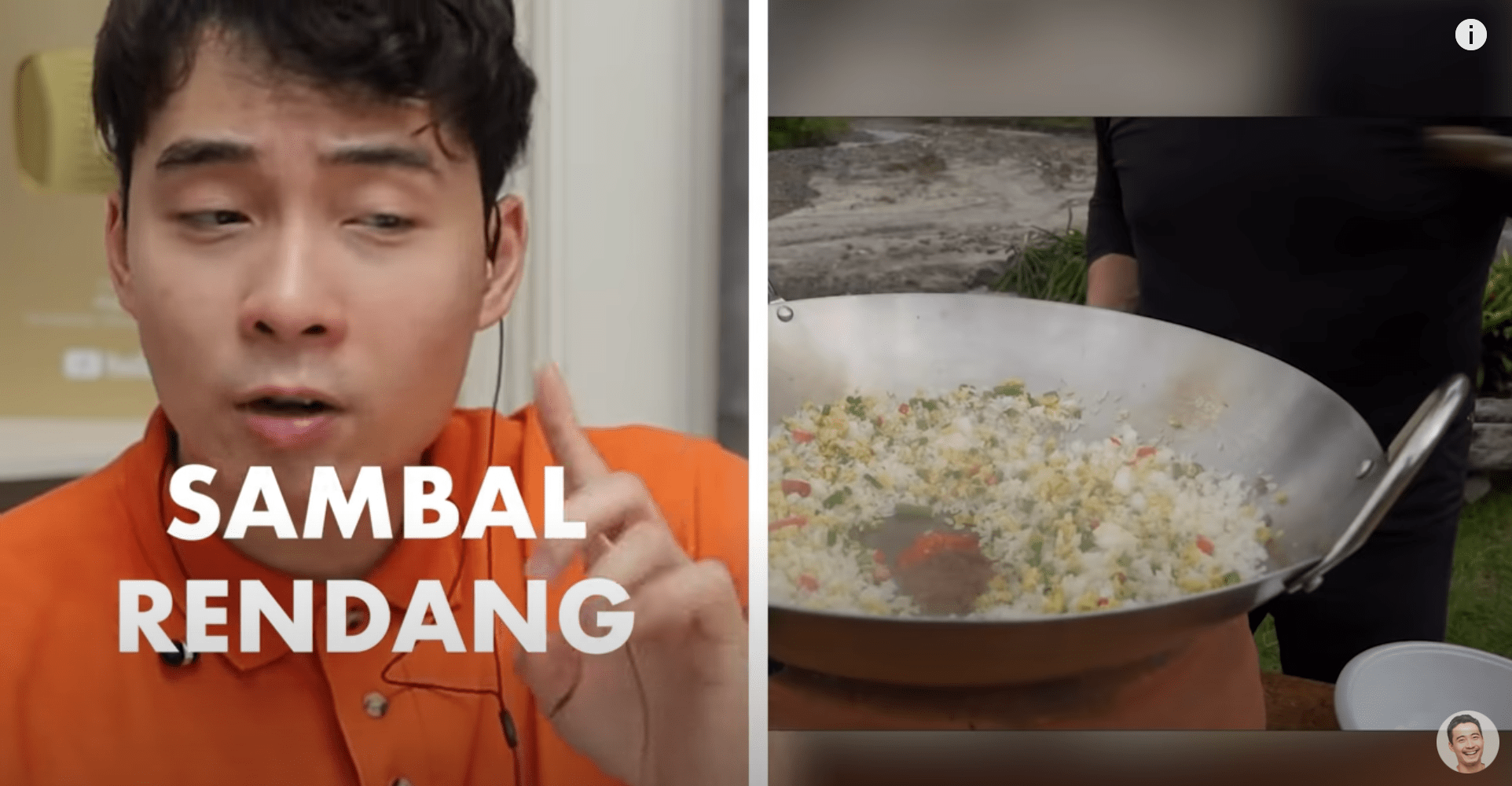 That’s the correct red paste, he said, unlike the chilli jam used by Jamie Oliver in his egg fried rice.

As Mr Ramsay finished up, he even  did a few fancy tosses of his rice.

At the sight of that, Uncle Roger couldn’t help but go “fuiyoh” at Mr Ramsay’s skills. “Fuiyoh”, he explained, is used when you are impressed. It’s the opposite of his now famous “haiyah” — an expression of disappointment.

And impressed was definitely what Uncle Roger was.

Uncle Roger even gave Ramsay his highest sign of respect, by calling him “Uncle Gordon”.

Mr Ramsay’s video was so impressive that Uncle Roger gave his stamp of approval — an outstanding “A+++” grade. 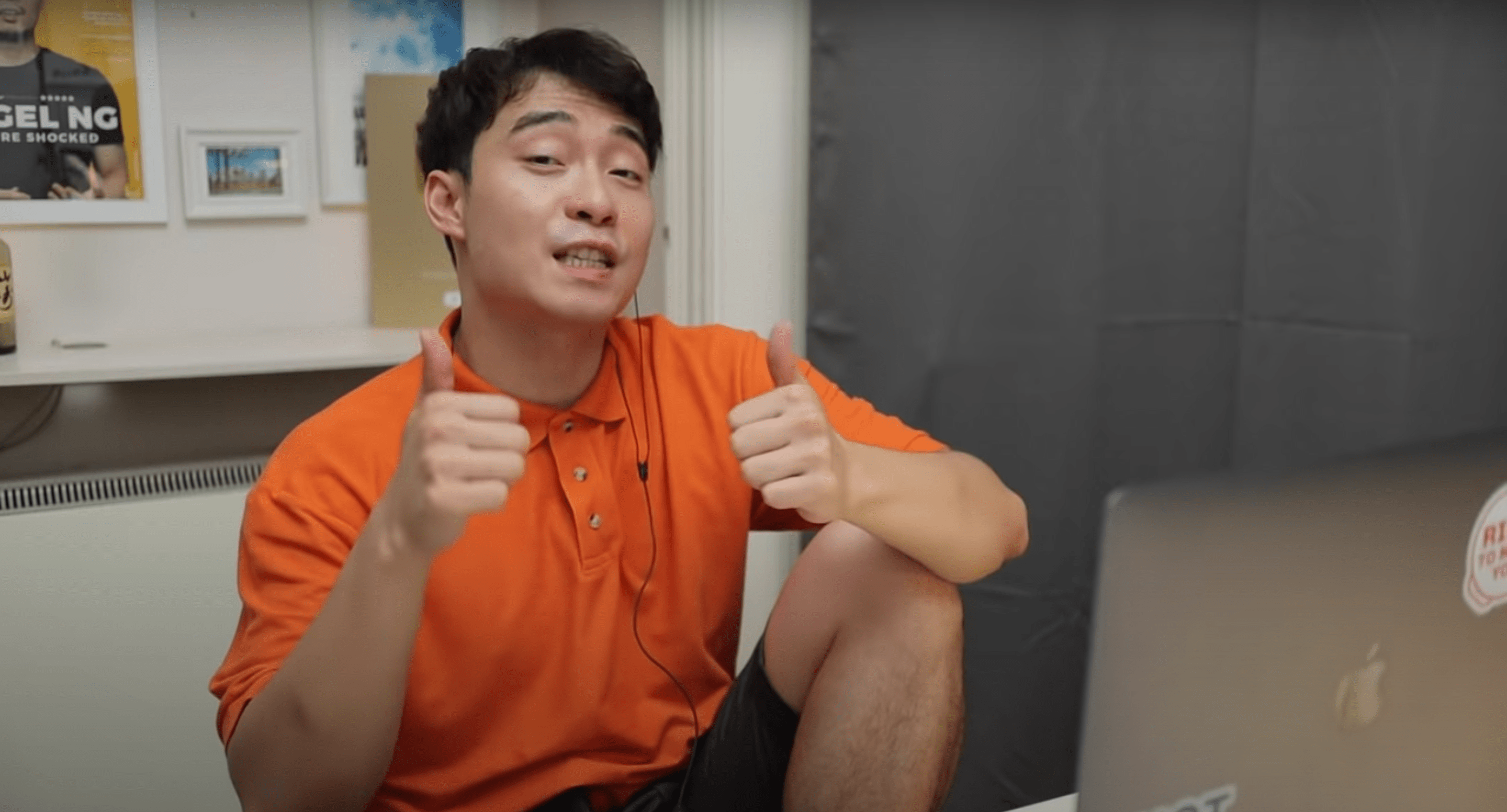 Uncle Roger then expressed his interest in collaborating with the Brit, even asking his “niece and nephews” to pop the question for him.

In fact, Ucle Roger was so serious about this, he also asked the celebrity chef directly on Twitter.

Astoundingly, Mr Ramsay didn’t say yes to a collaboration just yet, he did respond to Uncle Roger’s tweet.

And he’s obviously stoked at the adulation, because the famously surly chef made a joke, taking the opportunity to make a jab at Jamie Oliver.

Mr Ramsay said he has 2 woks because he stole Jamie Oliver’s after he saw him put chilli jam in his rice. 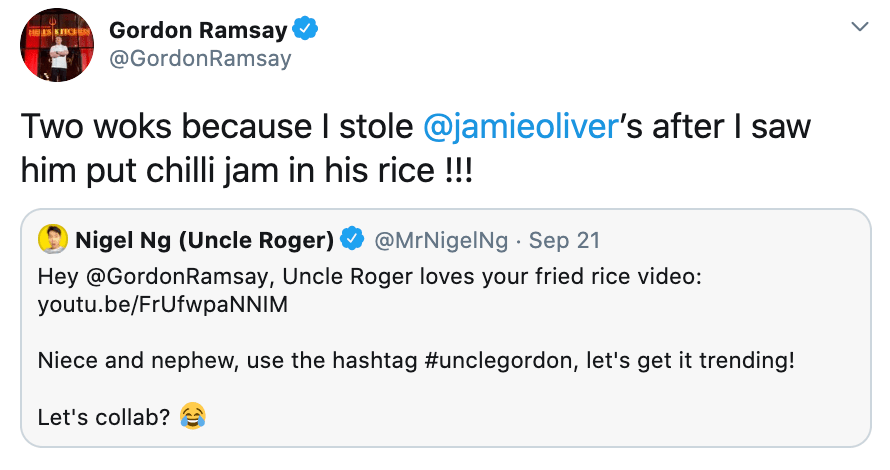 Looks like Mr Ramsay is a fan of Uncle Roger too!

Uncle Roger’s glowing endorsement of Mr Ramsay is a refreshing change from his usual strong criticism of chefs.

We’ll just have to wait to see if Gordon will rice to the ocassion.