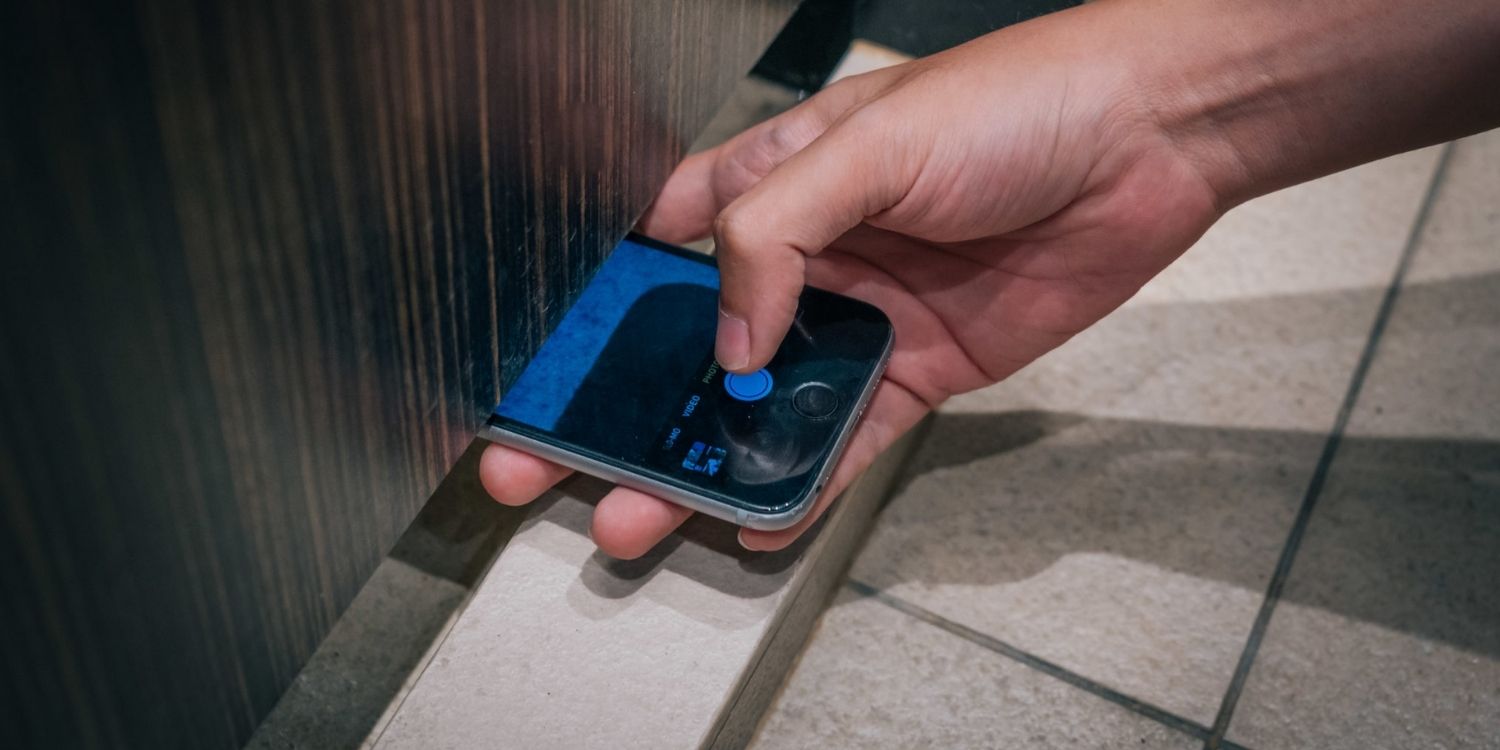 The victims wanted to help other victims seek justice.

In some court cases, a gag order might be issued to protect the identities of the victims involved. Sometimes, this might also be extended to an accused person if he or she is linked to the victims.

On Friday (24 Sep), the gag order on the identity of a Singaporean undergraduate was lifted after his victims applied for him to be publicly named.

This is apparently a significant move as it differs from most cases of sexual offences, noted Channel NewsAsia (CNA).

In explaining the decision, the Chief Justice said that the accused’s interest “counts for nothing” and that a gag order “has nothing to do with the benefit of accused persons”.

During a court hearing on Friday (24 Sep), Chief Justice Sundaresh Menon ordered the gag order on a 23-year-old, who had filmed voyeuristic videos of 12 women, to be lifted.

According to CNA, 23-year-old Colin Chua Yi Jin pleaded guilty on 29 Jul to 7 charges of insulting the modesty of women. He also had an 8th charge for possessing obscene films. Chua, an undergraduate from a top UK university, had recorded videos of 11 women he knew personally and another unknown victim.

Several videos were of his female friends showering.

He later posted some videos online, where the victim’s faces could be seen, reported TODAYOnline.

The incidents reportedly occurred between 2015 and 2018 — as he was attending junior college, National Service, and even university.

Defending his actions, Chua said he did what he did as he was stressed from school or work.

During a raid at Chua’s residence in mid-2019, the police found at least 16 videos and 124 upskirt photographs in the electronic devices seized.

Unfortunately, investigators could not recover all of the other video evidence Chua had deleted.

Before the ruling, Chua’s lawyer tried to object to the lifting of the gag order.

However, Chief Justice Menon mentioned the gag order was not to benefit Chua and that “his interest counts for nothing”.

Though Chua’s lawyer argued that the 12th victim had not consented, Chief Justice Menon said the prosecution had recently withdrawn some of her charges. Hence, the 12th victim was no longer considered a witness.

The Chief Justice also took into consideration the requests from Chua’s victims. They all had one goal in mind — to lift Chua’s gag order and expose his actions.

The lifted gag order will still protect the identities of Chua’s victims.

When Chua was first charged in 2019, the court placed a gag order on his name to protect his victim’s identities since they knew of each other.

However, some victims felt guilty that Chua’s name was not exposed due to the gag order used to protect them.

Hence, they decided to unanimously support the move in requesting to lift Chua’s gag order as they wanted to help other victims.

Additionally, TODAYOnline reported that the victims had accepted the risk of being known.

Chua has been banned from returning to the UK for studies since last year and currently doesn’t qualify for probation. A date for his sentencing is also pending.

As risky as the move is, revealing their own identities, we commend the victims for their bravery.

We hope it’ll serve them well and bring them the justice they duly deserve.