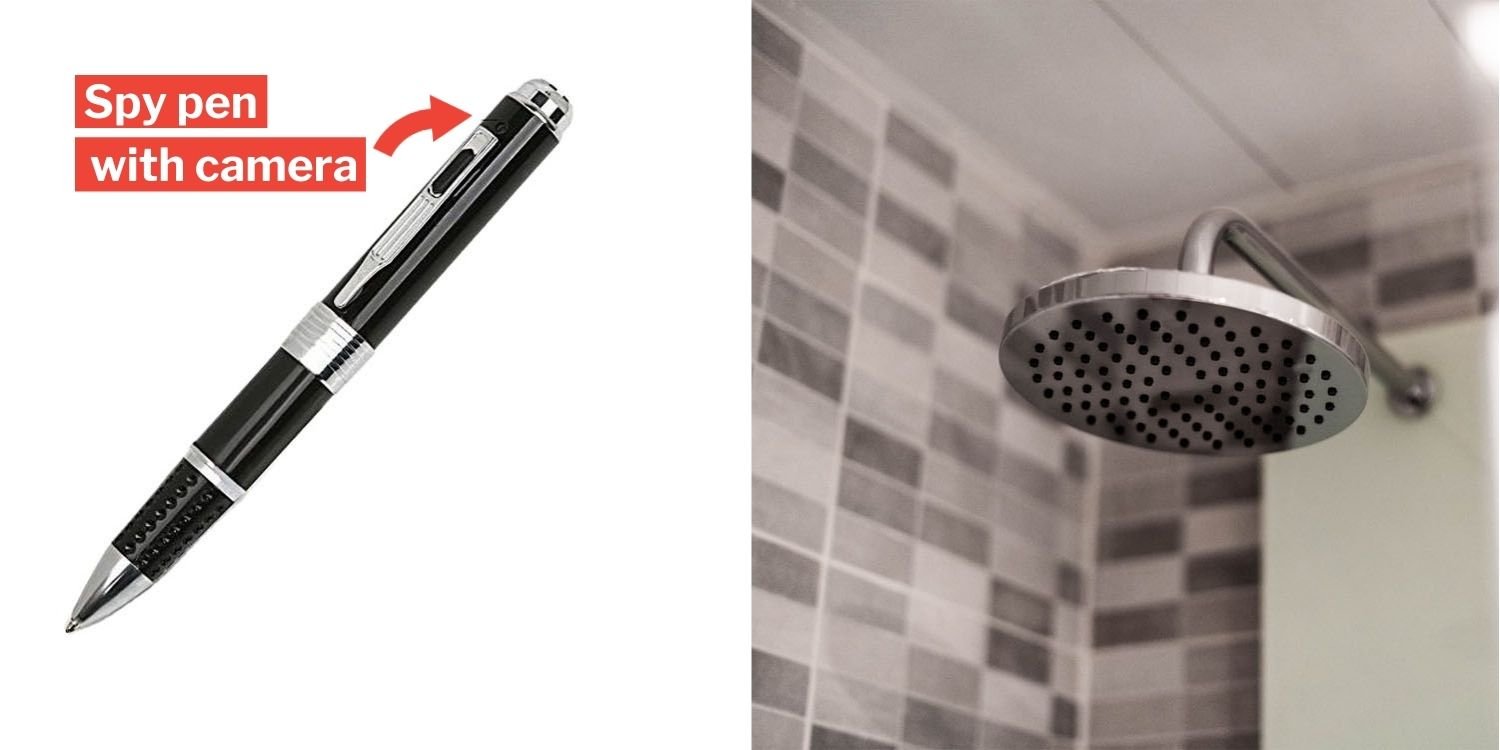 Peeping tom cases have often been in the spotlight in recent years. And with filming devices getting increasingly discreet – like hidden cameras – it could also be harder to catch offenders.

Back in 2017, a 28-year-old man was caught using a spy pen to record his female friends in the shower. Thankfully, he was discovered by a victim’s boyfriend.

According to Channel NewsAsia (CNA), spy pens were the man’s modus operandi to getting footage of his victims. 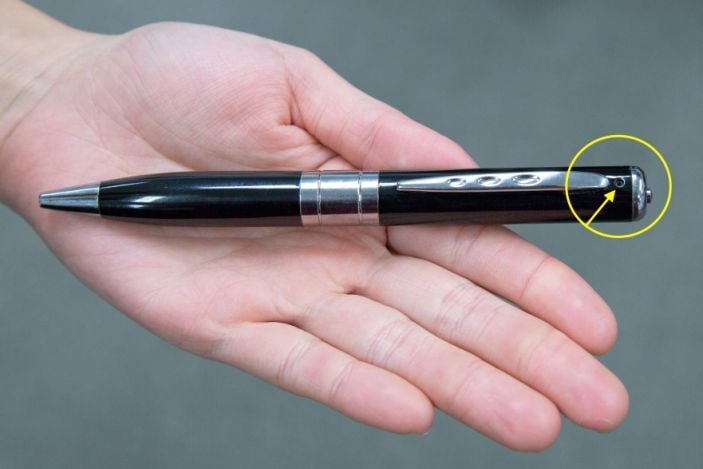 The 28-year-old would enter a toilet and plant the spy pen near the sink or in a toothbrush holder then angle it to face the shower.

He man often targeted his female friends and a female tenant who was staying in his house.

Once the victims left the shower, he would retrieve the pen and watch the footage.

Amongst them was a 26-year-old female who had been friends with him for 7 years. She took a shower in his bathroom.

The man had planted the spy pen near the sink earlier and captured and 8-minute footage of the woman showering, reported CNA. 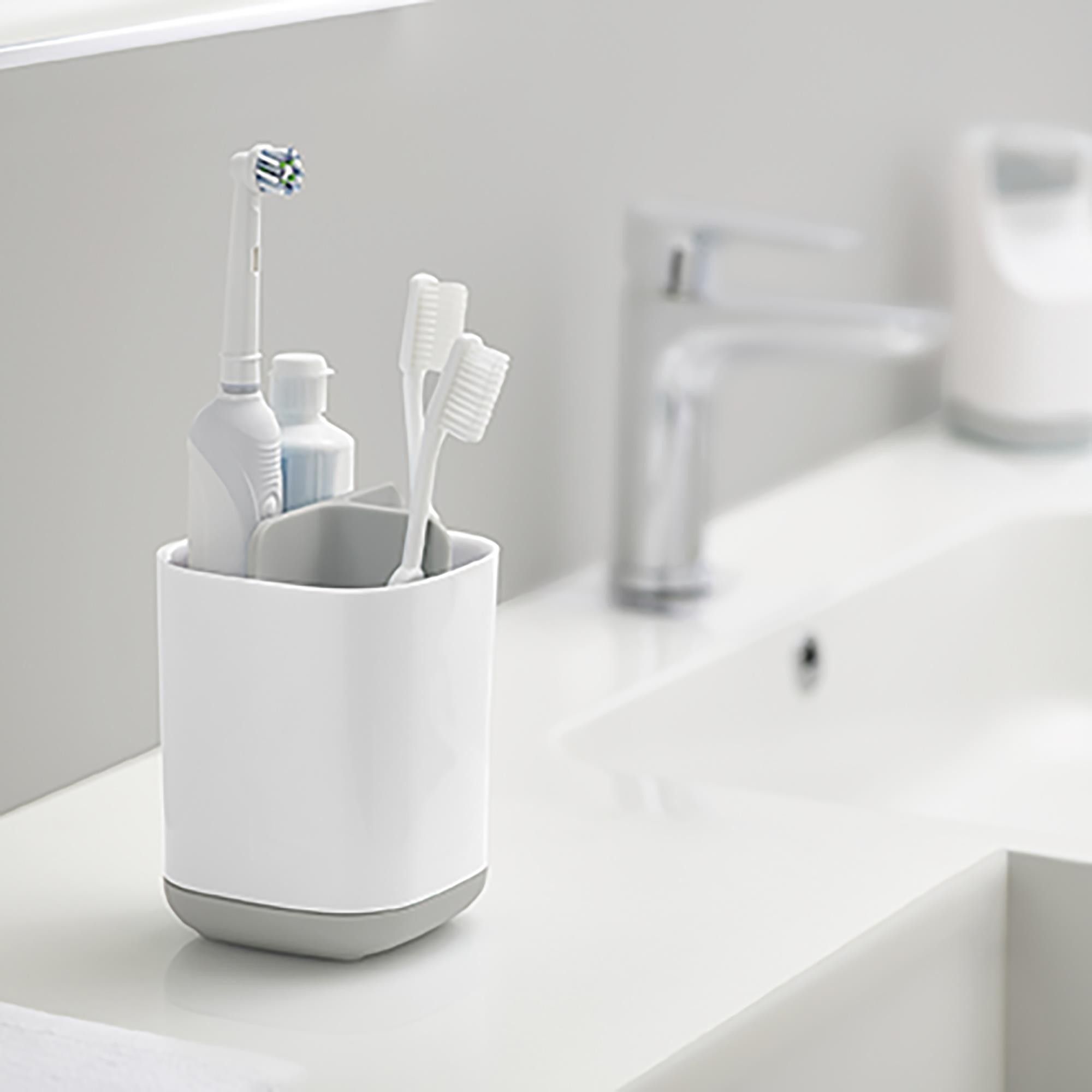 He proceeded to watch the video and even labelled it with the victim’s name.

In September the same year, the man visited a friend’s condominium to swim. When they were done with the swim, the group wanted to shower at the toilets near the pool.

However, the 28-year-old had other plans. He suggested they return to their friend’s unit to shower. With 2 bathrooms in the unit, the men in the group agreed to use the back toilet while the ladies used the front toilet.

When they arrived at the unit, the man proceeded to place the spy pen in a toothbrush holder in the ladies’ toilet.

This time, the man couldn’t get away with his antics. Unbeknownst to him, a male friend, who was also the boyfriend of the victim, caught him leaving the toilet.

According to CNA, the friend questioned the man why he was there. The 28-year-old stayed quiet.

His friend grew suspicious and inspected the toilet where he spotted the pen in the toothbrush holder.

He tried to use the pen but realised he could not write with it.

Dismantling it, he realised it was a spy pen with a camera and a SD card.

The friend kept the pen. He and his girlfriend then reviewed the SD card and found footages including a 9-minute video of the victim undressing and showering, reported CNA.

The couple informed the other victims and confronted the offender who denied responsibility and attempted to cover up.

However, the friends found more spy pens in the offender’s home and lodged a police report.

In a statement to the police, the offender said he took the videos “for fun” but acknowledged that it was wrong.

According to CNA, police found 14 obscene videos in his phone and hard disks.

The man pleaded guilty to 2 counts of insulting a woman’s modesty and 1 count of possession of obscene films. 3 other charges were taken into consideration.

Due to the serious aggravating factors in the case such as high degrees of planning and premeditation as well as the abuse of trust of victims, the man was sentenced to 11 weeks’ jail and a fine of $7,000 on Tuesday (10 Nov).

Hope man will learn from mistakes

The gravity of peeping tom cases shouldn’t be understated and we’re glad he has been brought to justice.

Unfortunately, devices like spy pens are still easily obtainable. Even though they are convenient for security purposes, they can be used for unsavoury reasons when placed in the wrong hands.

We hope the man will learn from his mistakes and the hurt he has caused his victims.