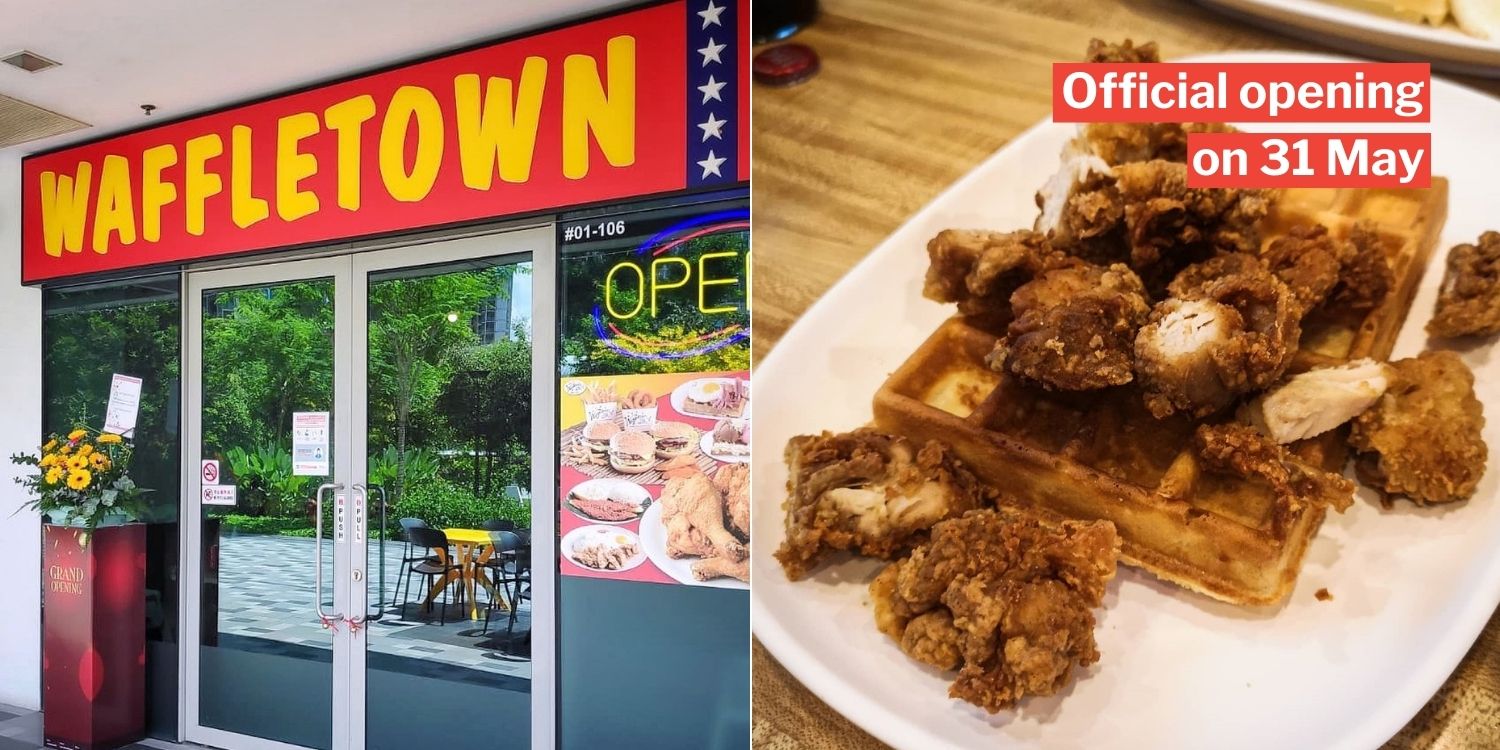 Even the retro orange chairs and wooden tables are back.

Waffletown Reopens After 1-Year Closure, Has Limited Menu For Now

Singaporeans are used to seeing their favourite eateries shut down for good.

One of the sad departures was that of Waffletown, which called it a day in May 2021.

However, about one year after their closure, the retro Western diner has now reopened in a mall in West Coast. 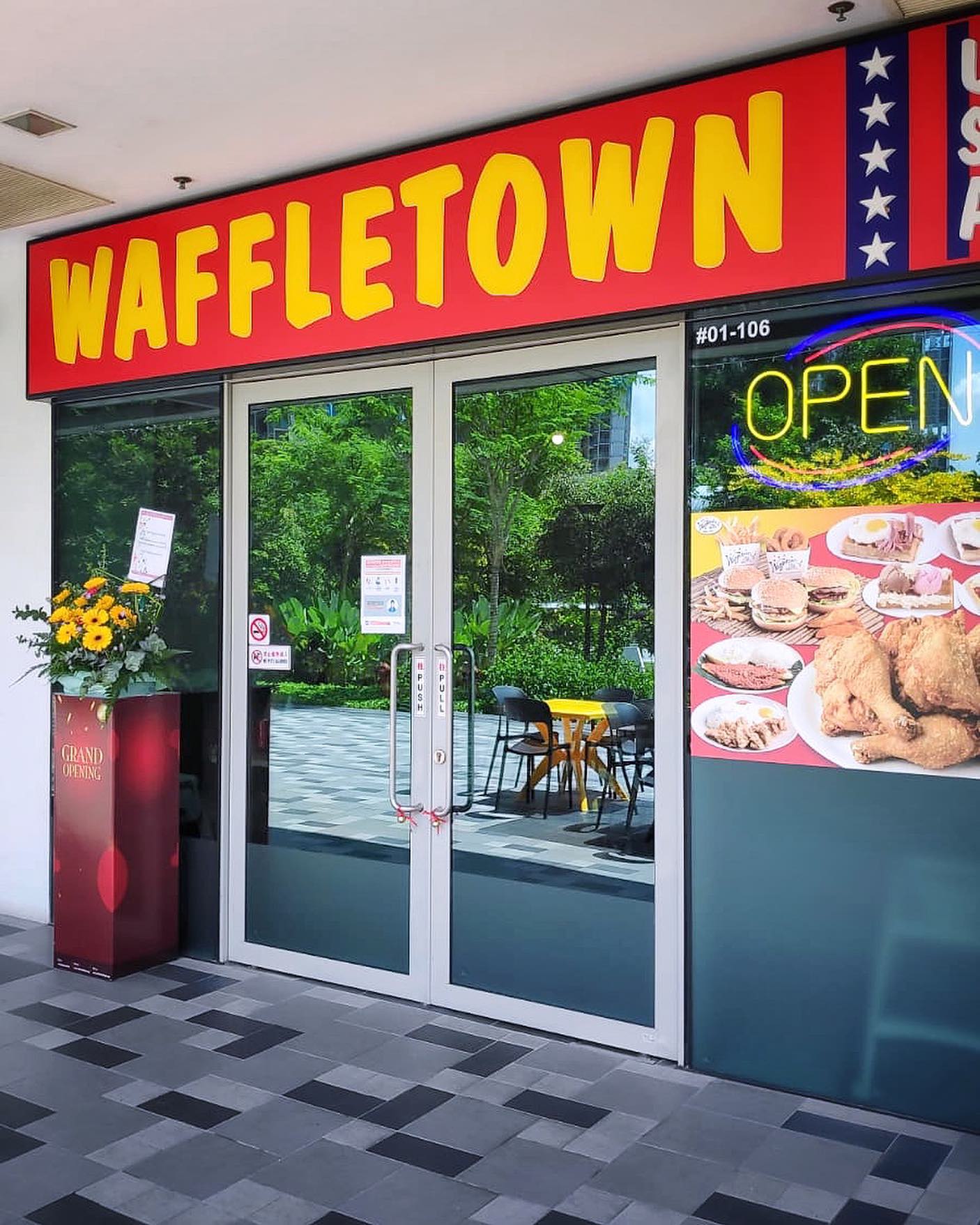 That means those who’ve missed their famous fried chicken and waffles will now be able to eat them again.

While they didn’t provide much details, they did reveal the exact location of their new outlet.

It’s at a mall named NEWest, on West Coast Drive.

While the small complex isn’t next to an MRT station, it’s accessible via buses 97 and 197 from Jurong East MRT.

Waffletown officially opens on 31 May

Waffletown subsequently posted on Friday (27 May) that they’ll officially open on Tuesday (31 May).

However, if you really can’t wait, they’re open now as a soft launch.

That means their menu is currently limited, and some favourites may not be available.

In their post, Waffletown also gave netizens a sneak peek of their menu. 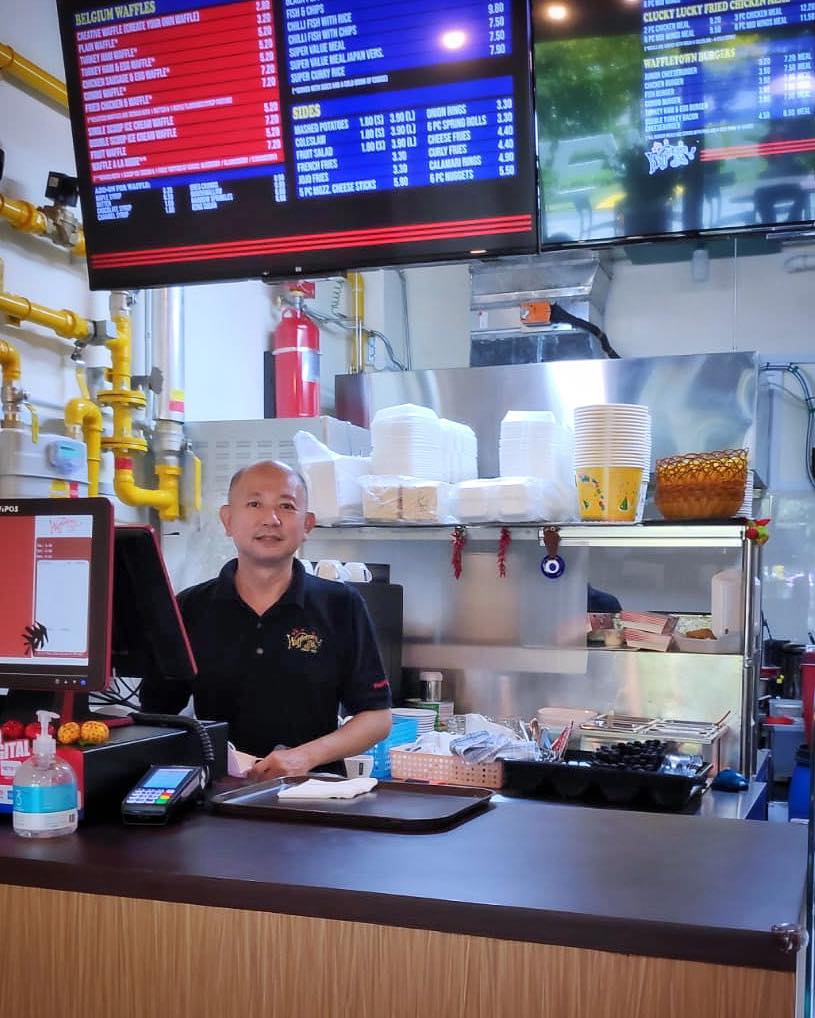 Sharp-eyed netizens will note that their famous fried chicken & waffles is back.

The combination of sweet and savoury has mesmerised many taste buds over the years. 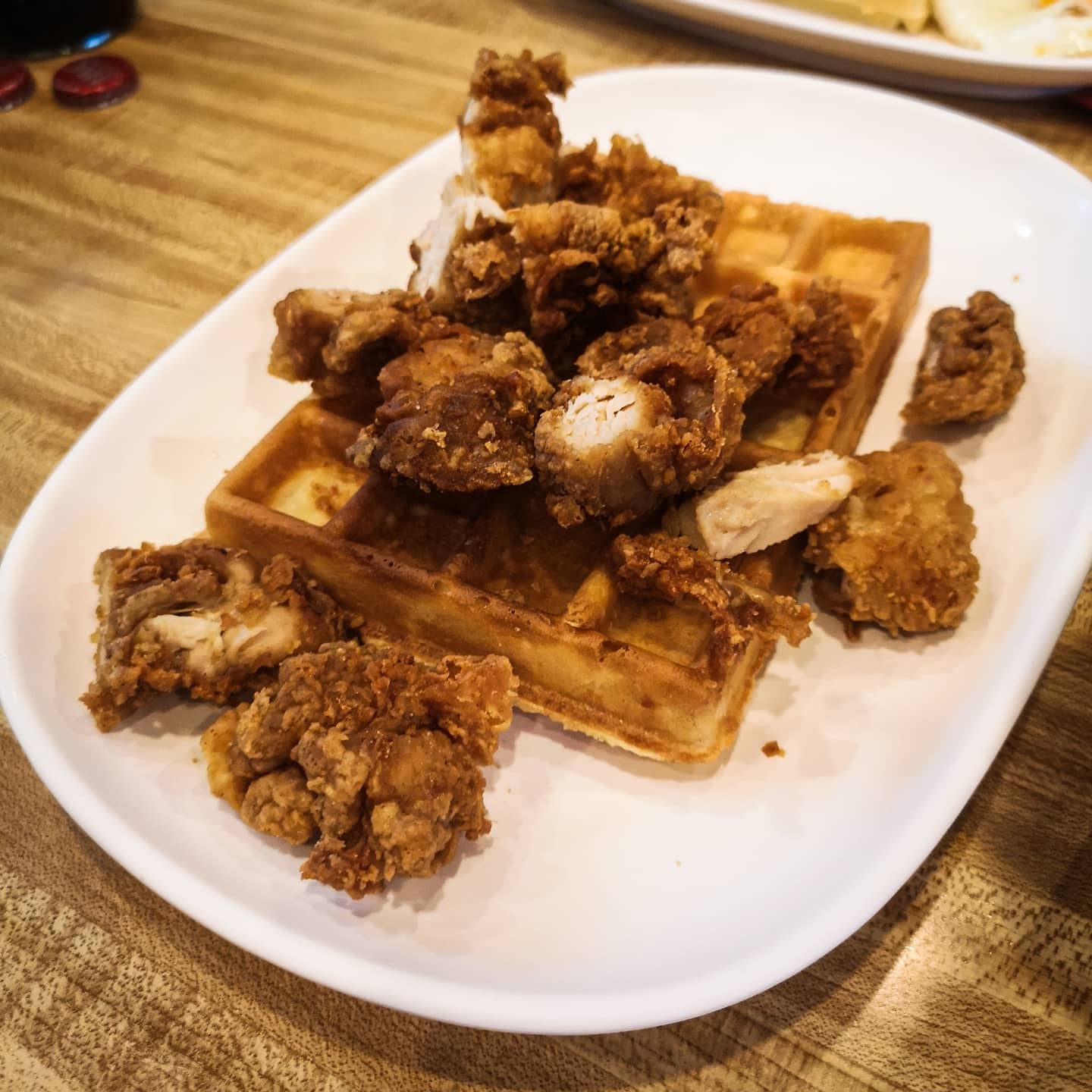 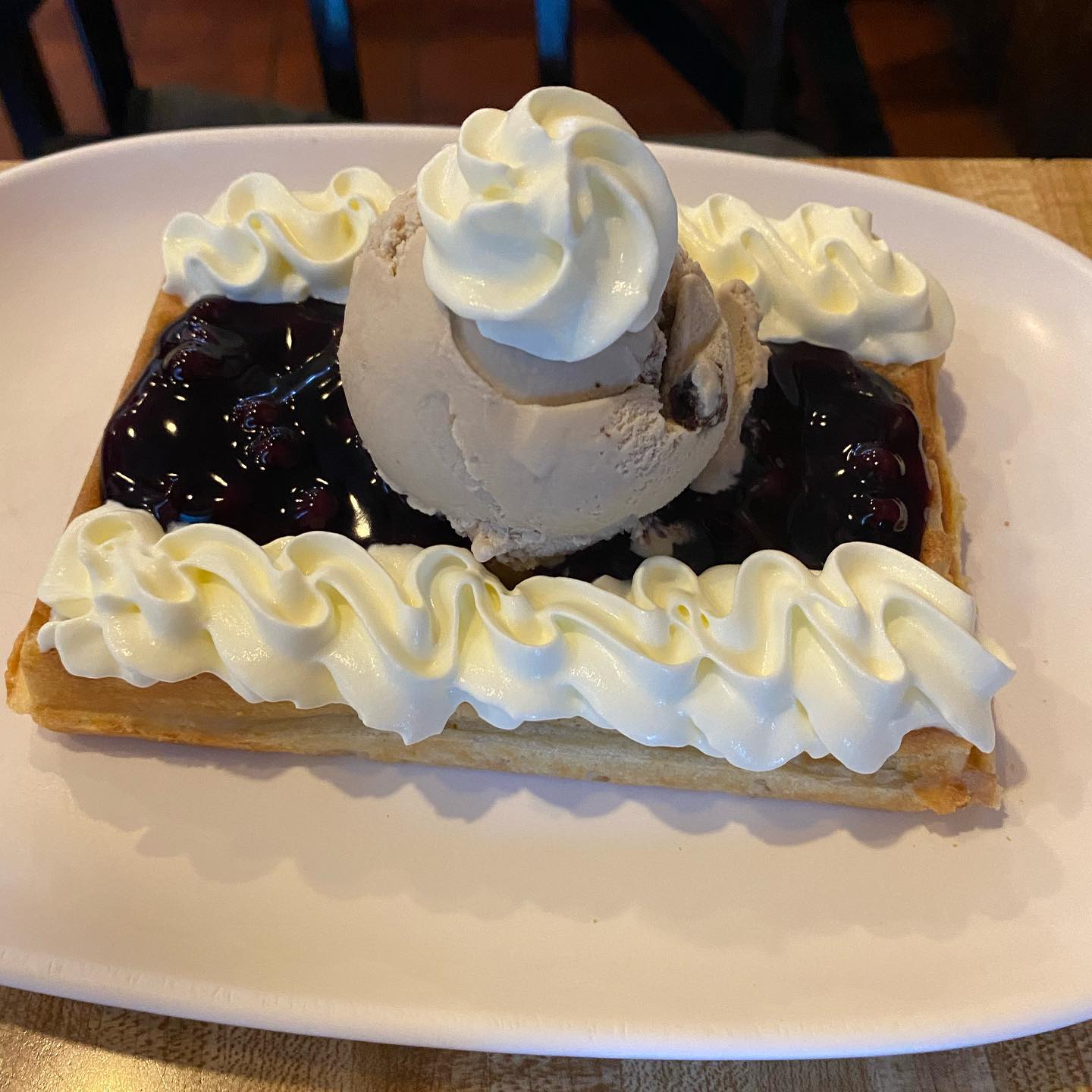 Some Singaporeans may be wondering if the nostalgic orange chairs and wooden tables would still be there, taking diners back to the ’80s.

According to a photo posted on Google Maps by someone who’s already visited the new outlet, the old-fashioned furniture does seem to be back as well. 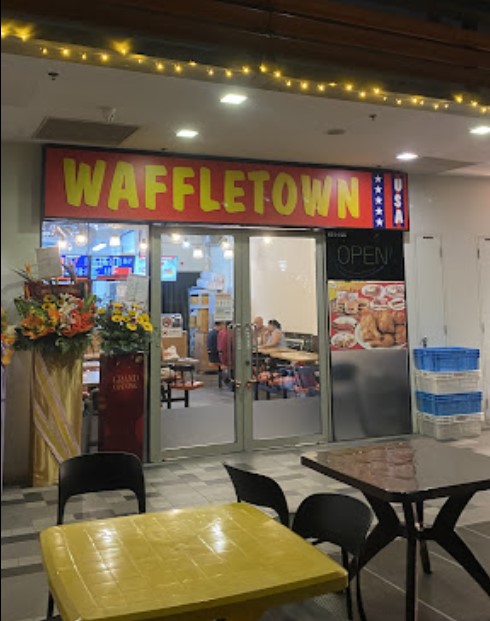 Welcome back, you’ve been missed

Long-time fans of Waffletown were dealt a hard blow when they had to bid the institution farewell after 40 years.

That’s why we’re sure they’ll be keen to welcome them back even before their official opening.

If you’d like to head down and re-experience the vibe again, here’s how to get there: Do be prepared for crowds though, as we’re sure the premises will be packed with eager diners.