Cause Of Whampoa Fire Reportedly Due To Electrical Short Circuit

In this digital age, it’s not uncommon to have multiple devices charging concurrently.

Despite having most AC adaptors, grounding receptacles, and internal electrical wirings safely assembled these days, it isn’t always a failsafe.

Yesterday (28 Feb), an HDB unit in Whampoa had gone up in flames, resulting in 10 people having to be taken to the hospital.

Lianhe Zaobao reported that the fire at Whampoa may have been caused by having too many mobile phones charging all at once.

Multiple devices charging may have caused fire in Whampoa HDB

According to Lianhe Zaobao, there had been multiple electronic devices charging when a wall socket caught fire.

The girlfriend of one of the victims told the Chinese daily that she found there were too many mobile phones and laptops being charged at the same time before the power socket caught fire.

She claimed that the simultaneous charging of multiple devices may have triggered a short circuit, which inadvertently led to the disastrous fire.

If you’re in need of power adapters – because we all know having one power socket in a room is not enough – here are some safety measures to take note of when buying one, according to Enterprise Singapore: 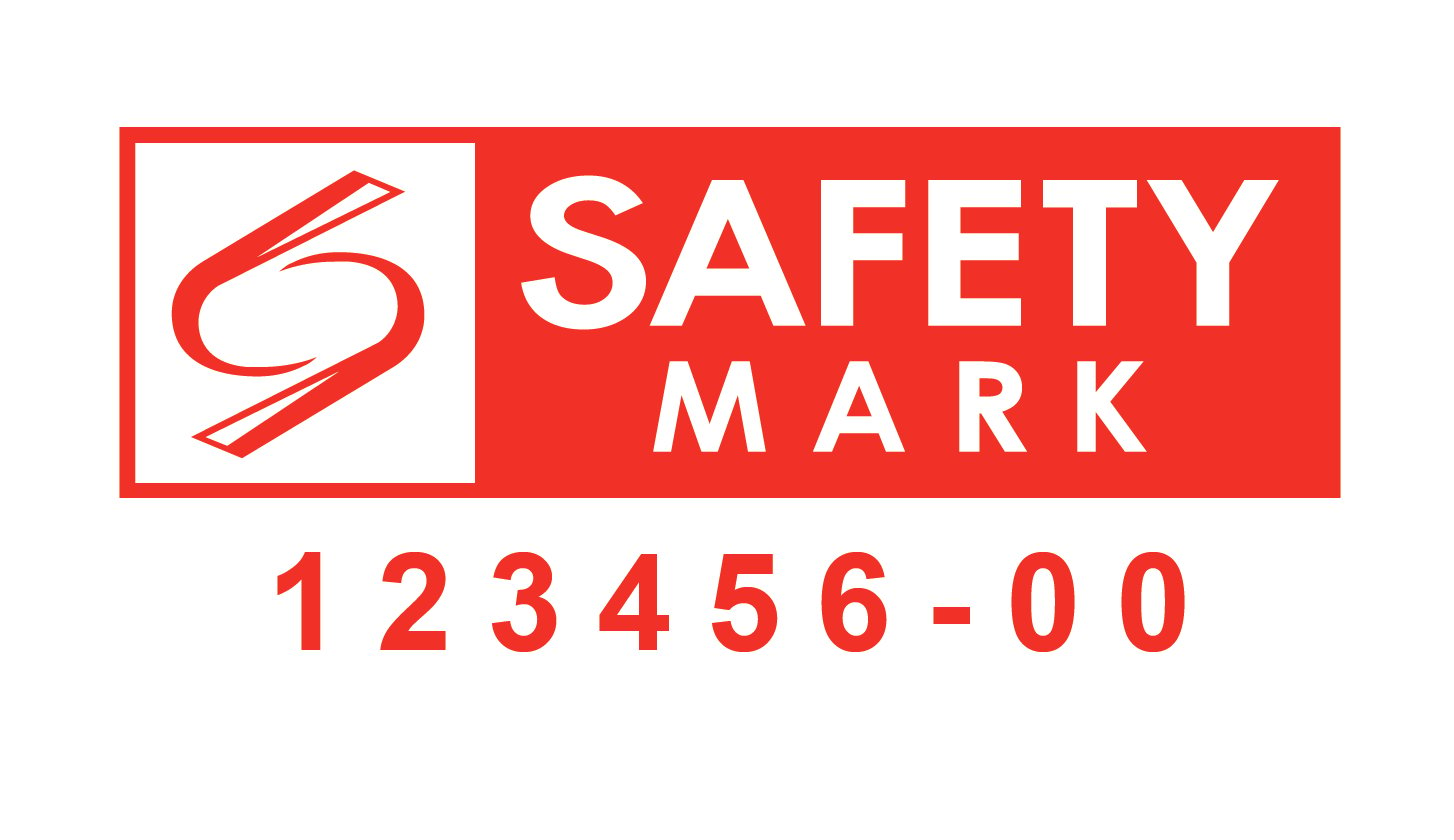 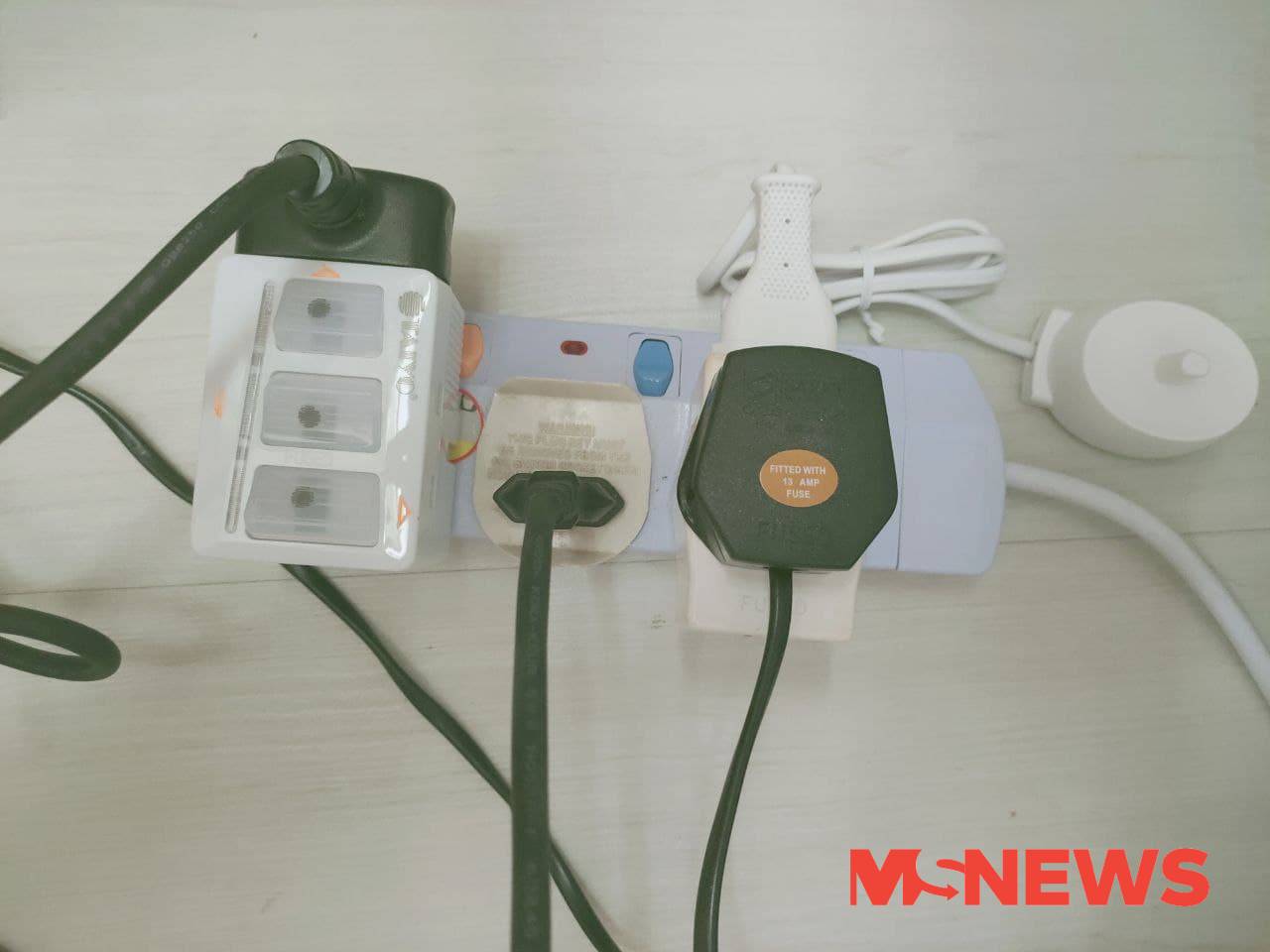 Fundraiser for victims of Whampoa fire

A kind neighbour has taken up the initiative to raise funds for the family who had lost everything in the fire.

In an Instagram post, the neighbour updated that all 6 family members are still currently warded in the hospital.

Not only did the family lose almost everything they owned to the fire, but they will also require a place to stay after getting discharged.

If you’d like to help the victims of the Whampoa fire out, more information is available here.

Speedy recovery to the victims

Starting back up from ground zero is never easy.

For this family, this goes beyond figurative speech as they’ll have to rebuild a home to call their own again.

We hope they will be able to get the help they need from kind, giving Samaritans. We wish the victims a speedy recovery.

Finally, we hope this incident would also serve as a reminder for homeowners to take heed of electrical safety measures, so we may prevent a disaster from happening to our houses.