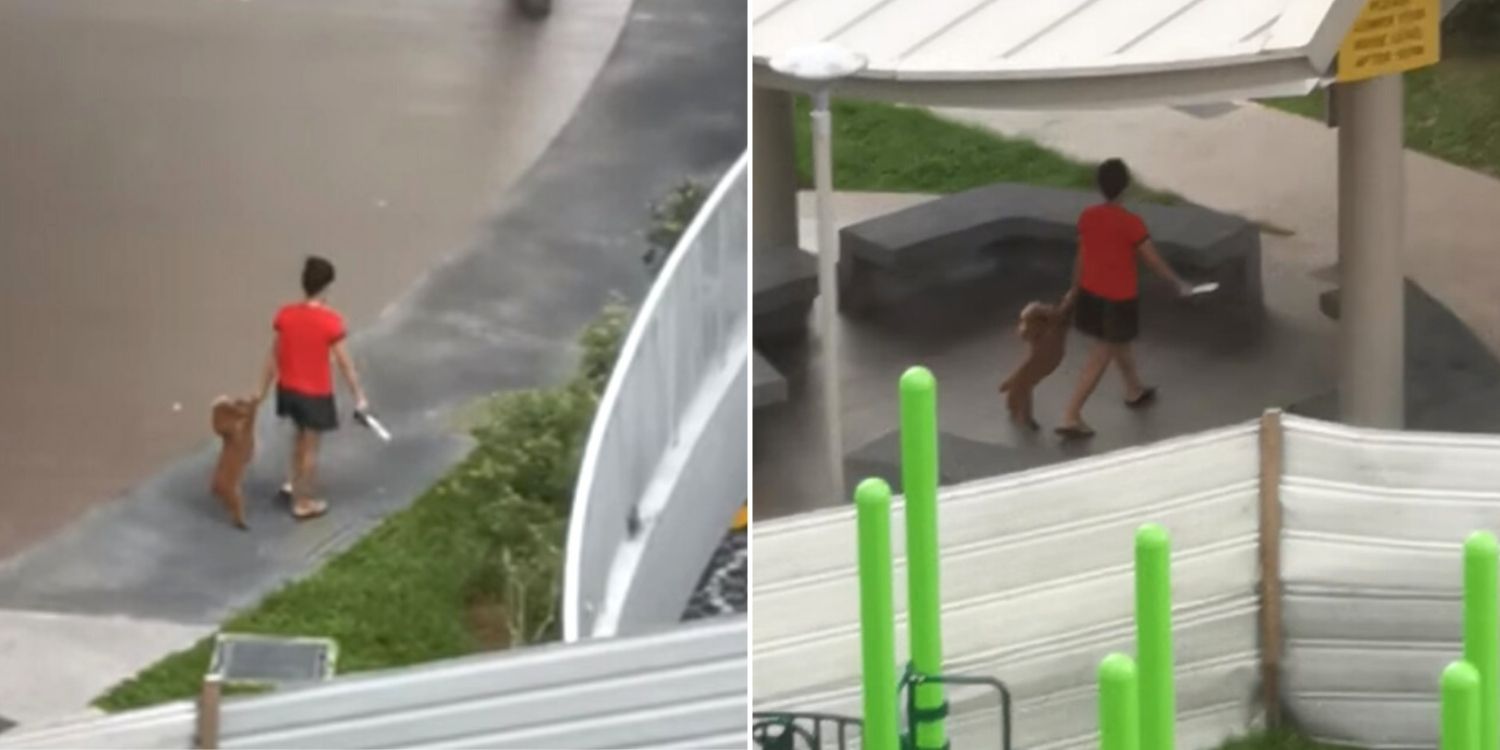 Dogs are a man’s best friend, so it’s unthinkable to think that anyone would hurt these creatures.

Unfortunately, footage of a dog being dragged by a woman has surfaced on Facebook. The video has, however, been removed at press time. 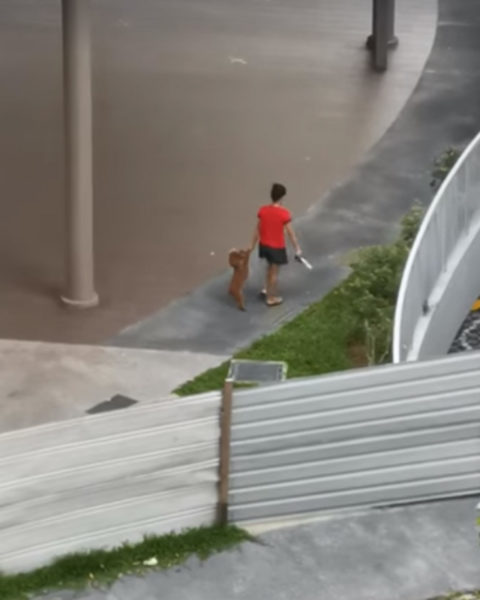 A resident saw the woman dragging the dog by its forelegs, causing the canine to hop to keep up with her.

The Society for the Prevention of Cruelty to Animals (SPCA) said they are aware of the incident and implore the public to share any information they have through the relevant channels.

Woman filmed dragging a dog by forelegs in Bishan

On Tuesday (4 May), footage of a dog being dragged by a woman started making rounds on social media.

The accompanying caption alleged that the woman “whacked” and “kicked” the dog before “dragging it home.” 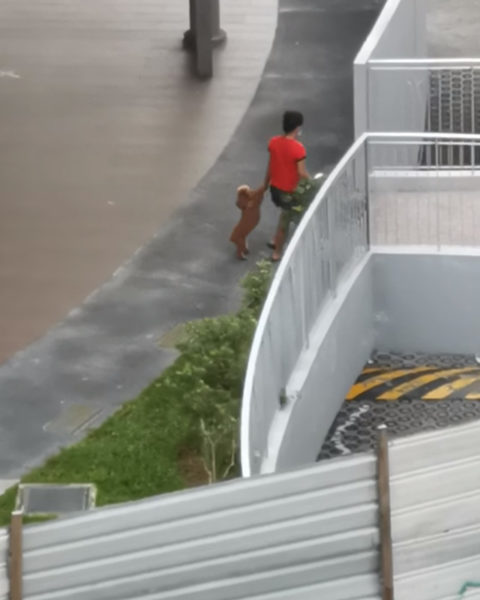 The first 20 seconds of the video show the dog – presumably a brown poodle – dragged by its forelegs. It even has to hop as if trying to keep up with the woman. 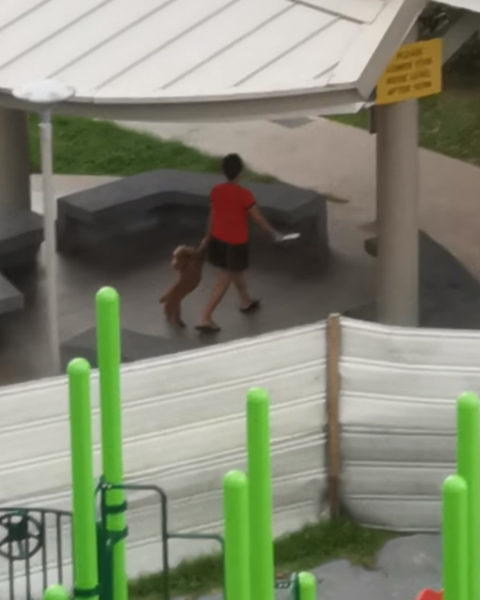 After lifting the dog twice, she finally lets the animal go. The dog continues to follow the lady into the estate as the video ends. 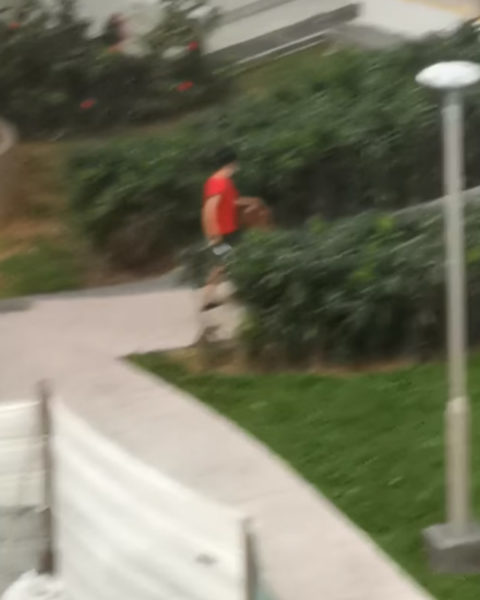 In response to MS News‘ queries, SPCA executive director Dr Jaipal Singh Gill said they are aware of the case, and investigations are ongoing.

The person and dog in the video were last seen walking towards Block 273A Bishan Street 24.

He also implores the public to share any information that they have on the case, in particular with the identification of the person in the video.

Train your pets the humane way

Dogs don’t speak the same language as humans, but it doesn’t mean we can wantonly treat them as we please.

There are right and wrong ways of teaching your pet, and dragging them by the forelegs is definitely not one of them.

While the details are still vague, we hope that the relevant authorities can quickly get to the bottom of the incident.

Most importantly, we hope the dog is all right and safe.