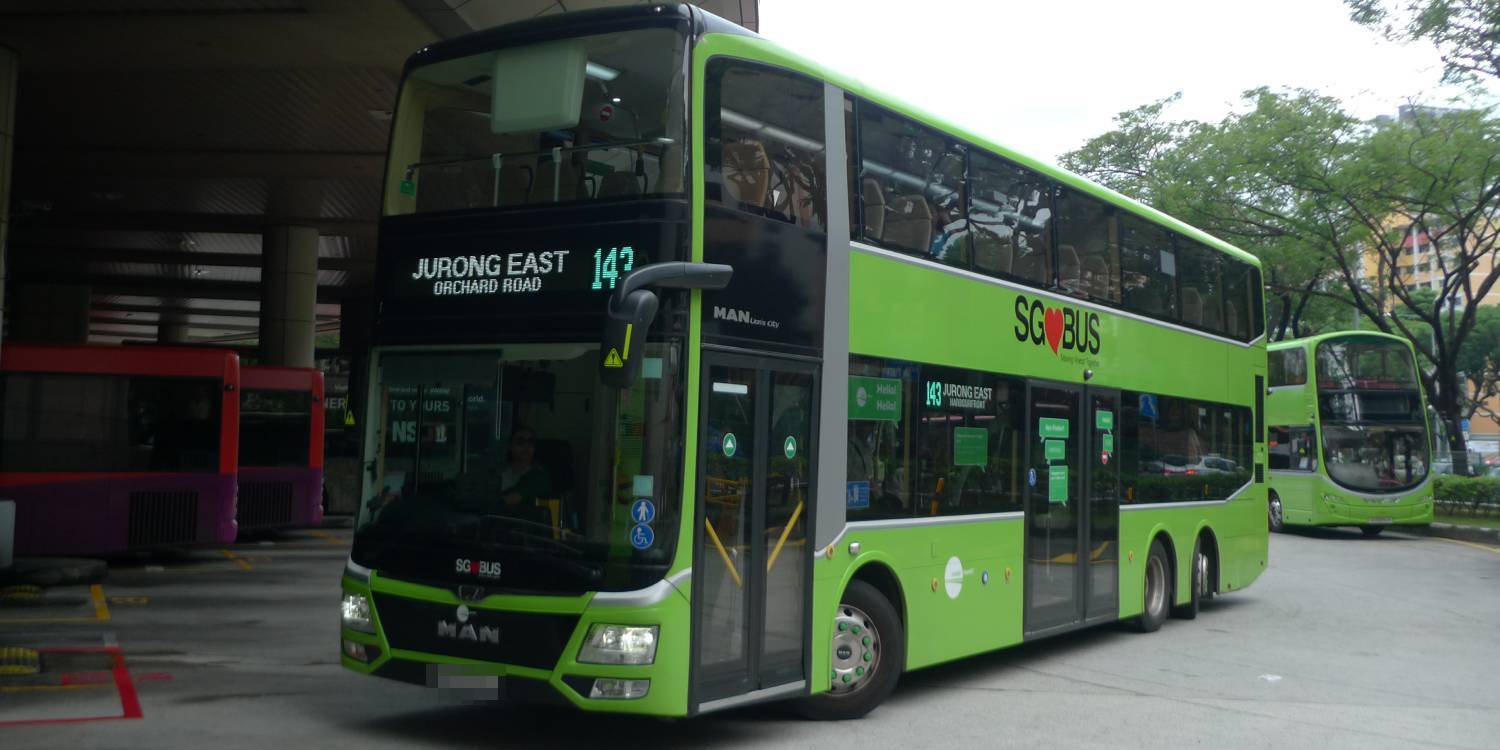 She accused the bus captain of bullying.

A woman was sentenced to eight weeks’ jail after she went up to a bus captain and accused him of bullying her, then struck him — all because she had missed her stop.

Tan Chun Feng then peeled her cell’s padded lining while she was in her lock-up that night.

The 38-year-old pleaded guilty to three charges of a rash act endangering the personal safety of others, mischief, and using abusive words, Channel NewsAsia (CNA) reported.

Woman harasses bus captain after he misses bus stop, accusing him of bullying

The incident occurred on 17 Oct this year when Tan boarded the Tower Transit 143 bus service at an undisclosed location. 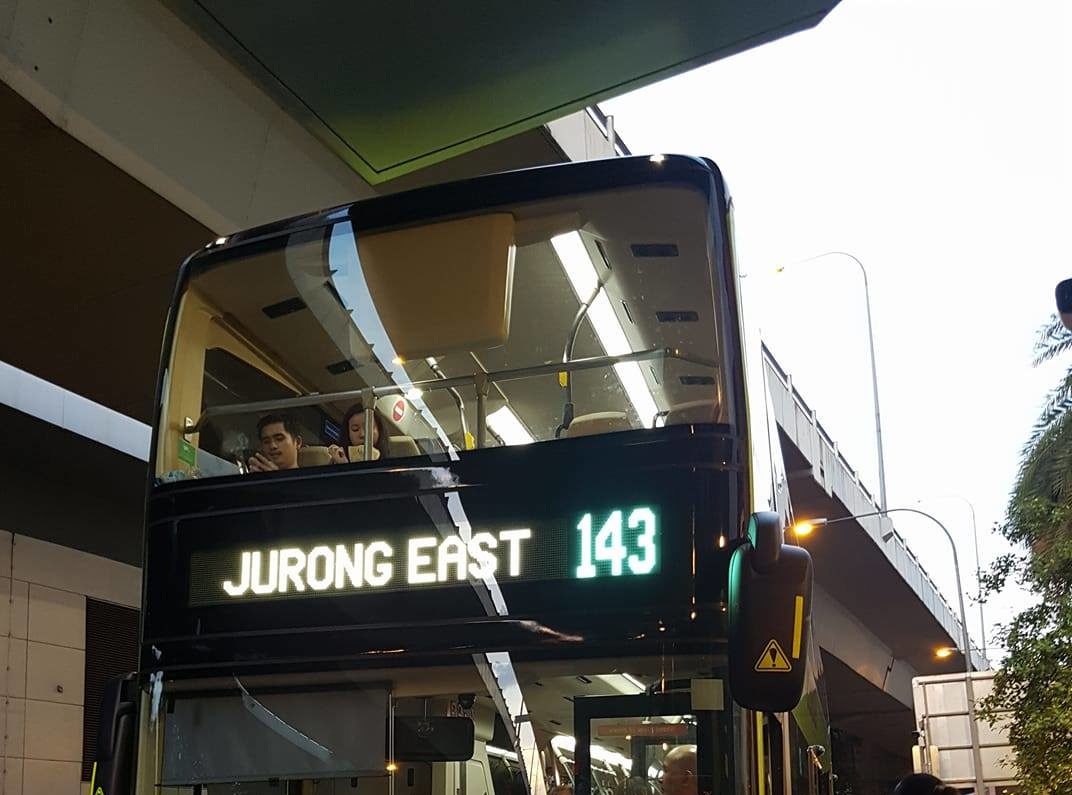 Source: Tower Transit on Facebook. Image for illustration purposes only

After missing her stop, however, she thought the bus captain had not allowed her to alight on purpose.

Tan then took a video of the bus captain, complaining that he bullied her and cursing at him.

When he continued to drive, Tan escalated her harassment, reaching forward to pull his mask off so she could identify him for her video.

While the bus captain tried to fend her off, she pulled on his left arm and struck his face, which caused his spectacles to fall off.

The police were then called, and Tan was arrested.

The next incident at 3.20am was when Tan was put in her lock-up cell. She noticed that the padding lining had a tear, and proceeded to peel it more.

The prosecutor condemned her dangerous act as she harassed the bus captain while he was driving, and because there were other passengers on board at the time.

Tan explained in mitigation that she was under a lot of stress at the time, and promised to control her emotions more next time.

Hearing this, the judge arranged for a court counsellor to talk to her after her sentence.