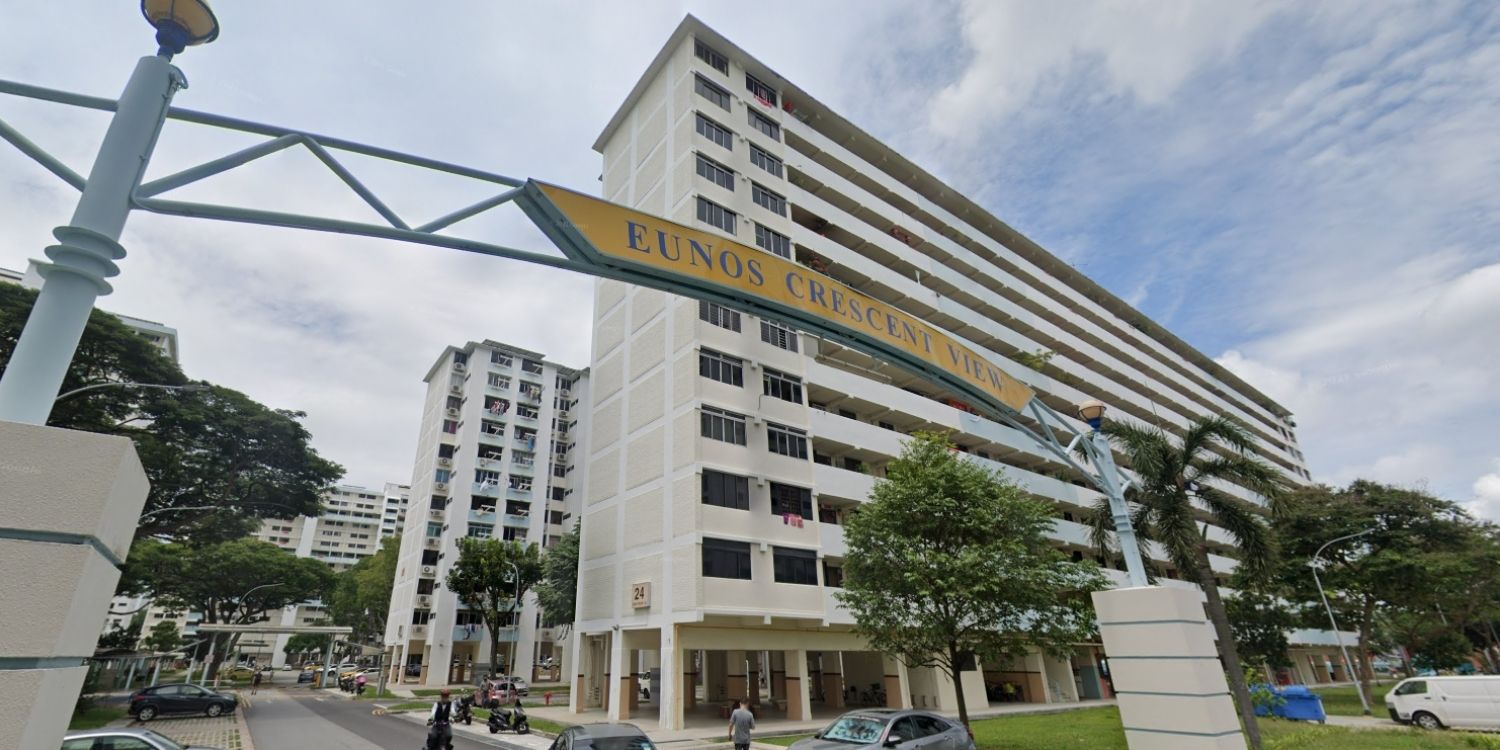 A brush with the authorities is scary, so one can imagine a woman’s fear when officers from the Immigration and Checkpoints Authority (ICA) conducted a raid at her place of residence.

Unfortunately for the Chinese national who overstayed in Singapore for 7 years, her attempt to flee ended in tragedy.

The coroner who was investigating the case classified the incident as an unfortunate misadventure last month.

According to Yahoo News, 41-year-old Gong Xiuxian entered Singapore in 2013. While she was only granted a 30-day visit pass in Singapore, she continued living here for far longer than that.

The ICA officers only knew of Gong’s situation after they received an anonymous tip-off.

Gong flew in from China and entered Singapore on 19 Dec 2013, reported Yahoo News. Here on a 30-day visitor pass, she apparently continued working as a private masseuse for several years, evading detection by the authorities.

It wasn’t until the ICA received an anonymous complaint about her in October 2020 that officers came knocking on her door.

Woman who overstayed for 7 years falls to death The officers surveyed her unit for movement from several spots, including the front and back cordon.

They also stopped Gong’s sub-tenant, Yang Qing Mei, who was leaving the house, to question her. However, they established that she had a valid work permit.

Upon entering the unit, officers supposedly shut the windows to prevent anyone from escaping. However, Gong had locked her room door from the inside.

An officer who was on the ground floor facing the back of the block then noticed movement in Gong’s bedroom and saw her climbing out of the window.

With her back facing the inspector, Gong reportedly closed the window and tried to climb down, at which point the inspector shouted at her to alert her to his presence.

Unfortunately, Gong lost her footing at that juncture and fell from the 4th storey ledge. She was pronounced dead at the scene at 6.40am due to multiple injuries from the fall.

During investigations on Gong’s death, the inspector’s team leader testified in court that officers taking part in a raid will shout to alert suspects attempting to escape through a window.

Similarly, officers stationed on the ground would either shout or shine a light on whoever is attempting to flee.

This practice is to make individuals aware that they have been surrounded so they will stop trying to escape.

Yahoo News added that Gong’s family had not seen her since she left China in 2013 and was also unaware that she had overstayed.

Prior to Gong’s death, her family had reportedly advised her to return home after she asked them for money.

Though she agreed, her plans were delayed due to Covid-19 travel restrictions.

Learning about such unfortunate incidents like this is truly heartbreaking.

MS News offers our deepest condolences to Gong’s family and friends, and hope they’re finding the strength to heal from this tragedy.