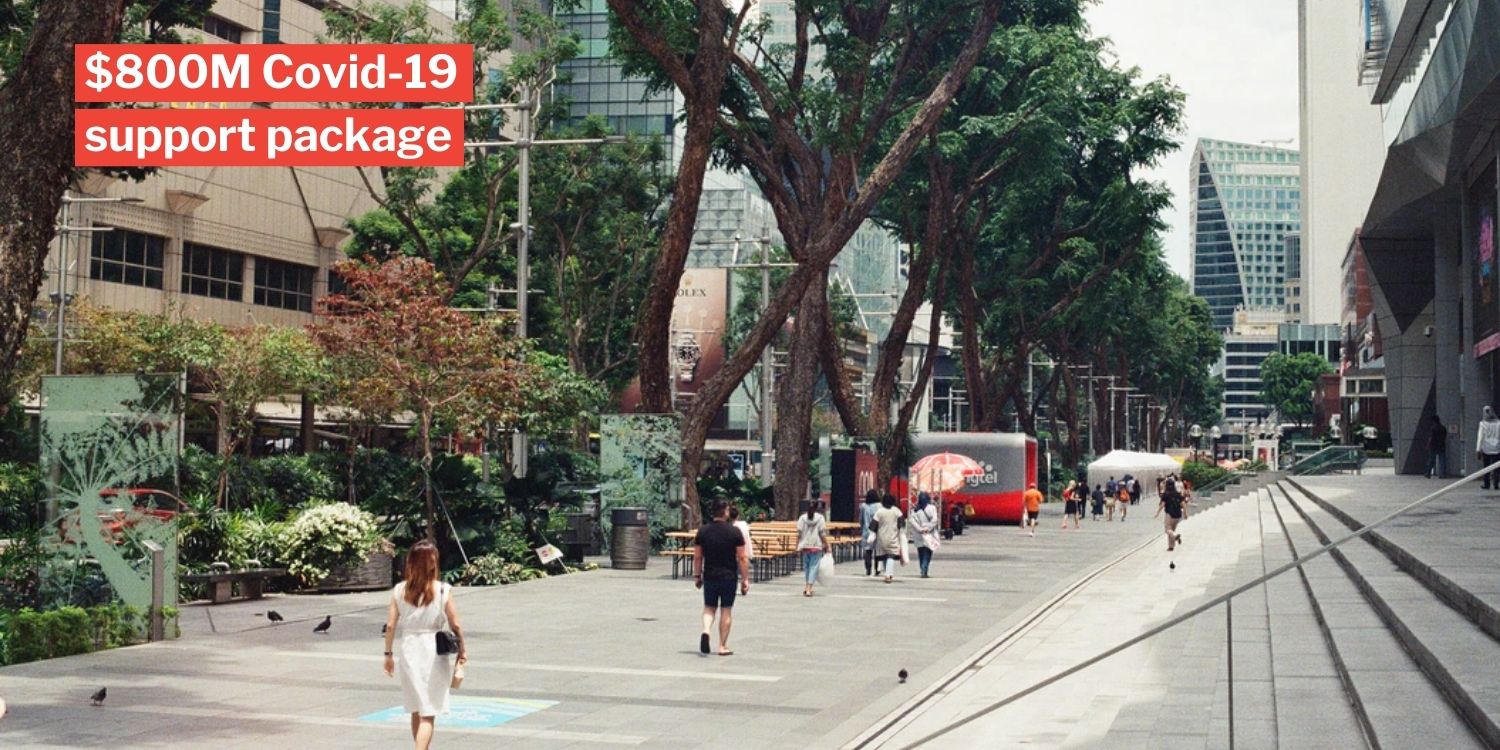 F&B outlets and gyms will get 50% salary support for local staff.

Singaporeans who’re still heading outside during Phase 2 (Heightened Alert) would’ve noticed that the streets and malls are quieter.

While that’s good news as we try to contain the latest outbreak of Covid-19, it’s bad news for businesses who’ve seen their earnings drop. 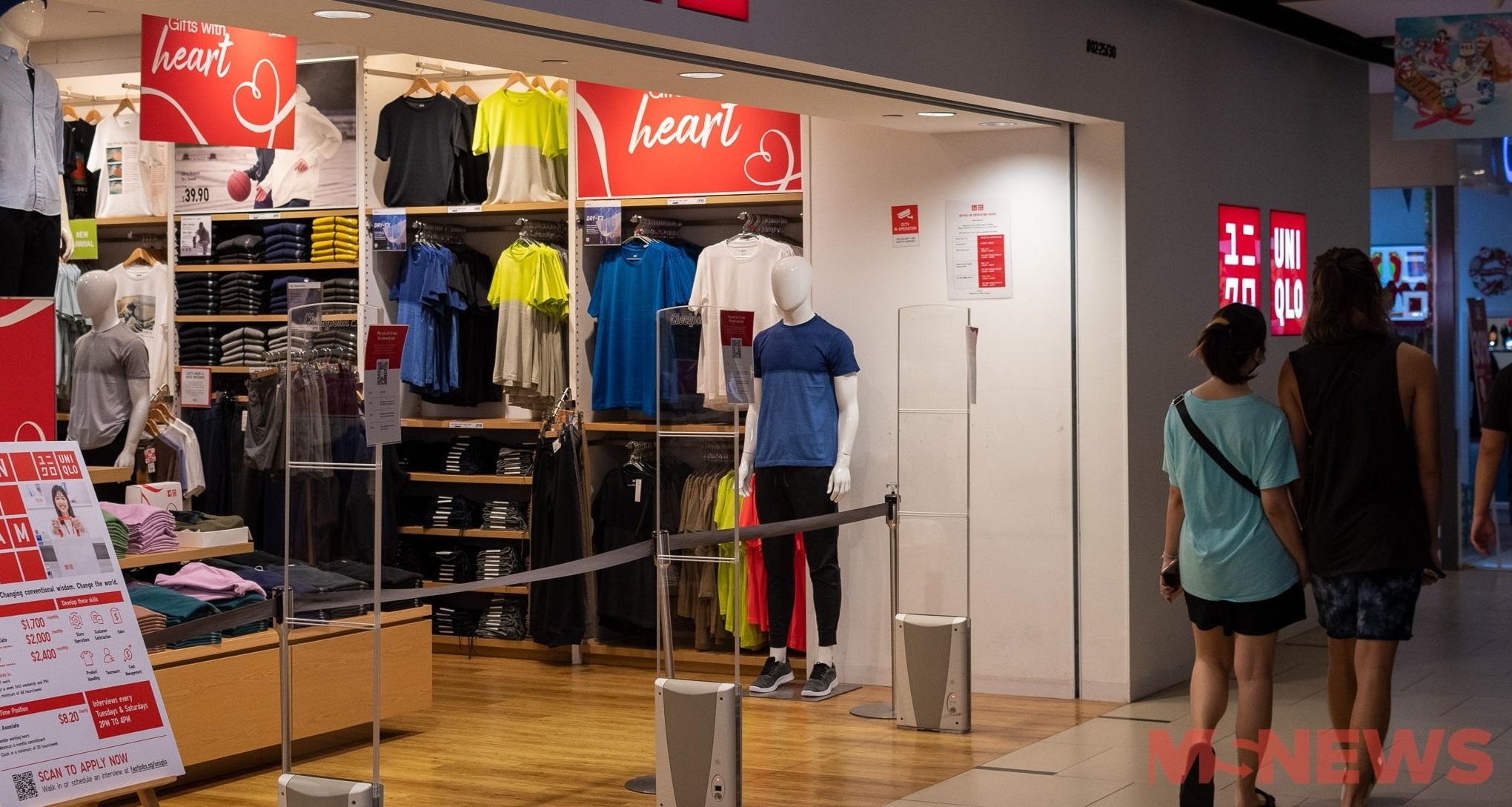 They may try to cut costs by cutting the hours of their workers, who will see their income drop.

Thankfully, help is at hand from the Government, who will give up to $700 to workers affected by the measures.

Businesses will also get increased wage subsidies under the Jobs Support Scheme (JSS).

One-off payout for some workers

The Ministry of Finance (MOF) said in a press release on Friday (28 May) that it’ll be giving a one-off sum to workers affected by the tightened measures.

The new scheme is called the Covid-19 Recovery Grant (Temporary), and applies to lower-income and middle-income workers, as well as the self-employed. 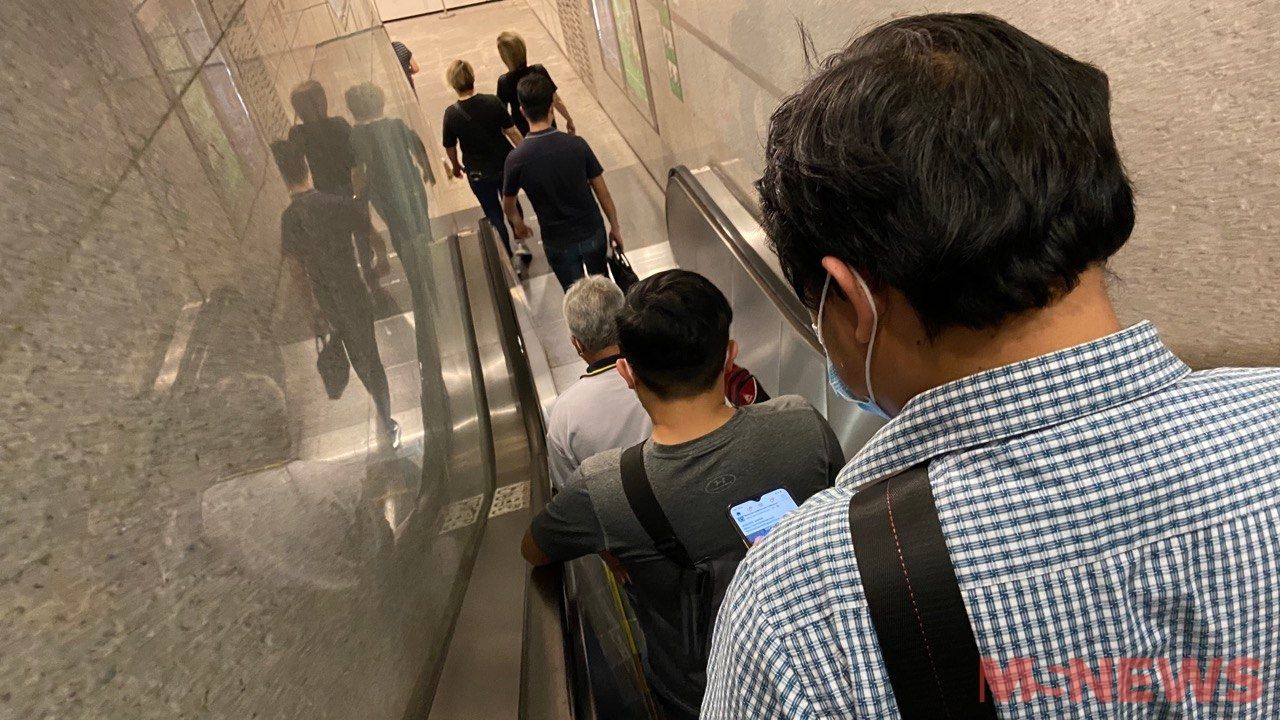 They can apply for the payout from 3 Jun-2 Jul. The Ministry of Social and Family Development (MSF) will release more details soon.

For businesses, the JSS has helped them stay afloat and continue to employ local workers by subsidising their wages.

Under the most recent extension of the JSS, certain sectors like retail, arts and culture and food services originally had just 10% support for wages paid from Apr-Jun.

In light of Phase 2 (Heightened Alert), this support will now be increased to 50% from 16 May-13 June for companies in these sectors: These are the sectors whose operations are being limited or suspended during this period.

Other sectors to get 30% wage support

Other companies have not been asked to shut down or limit operations, but are still affected by the tightening measures.

For example, though retail stores and cinemas can still open, their business is also affected as malls have fewer visitors due to the no dine-in rule and cap on gatherings to 2 people. 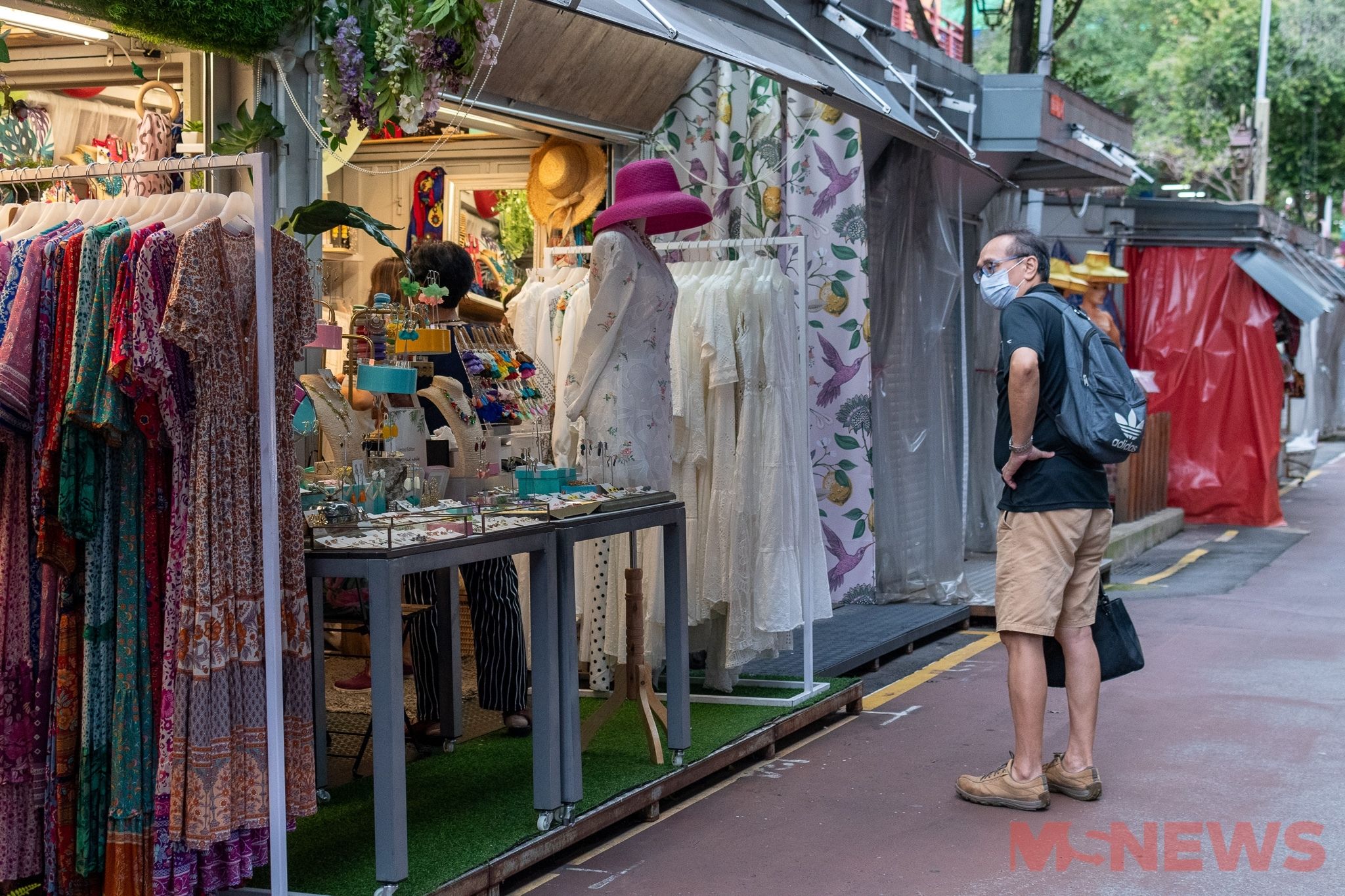 Thus, the MOF will increase their wage support to 30%.

Companies who will benefit are from these sectors:

This will be given to them in Sep.

Businesses like supermarkets, convenience stores and online retailers won’t be eligible for the support.

Check out more details of the eligibility criteria here.

One major concern of businesses affected by the measures is how they’re going to pay their rent.

Thus, the Government will help small- and medium-sized enterprises (SMEs) and certain non-profit organisations (NGOs) with their rent.

Those who will benefit include:

However, they must have an annual revenue of $100 million or below. Check out which businesses can qualify here. 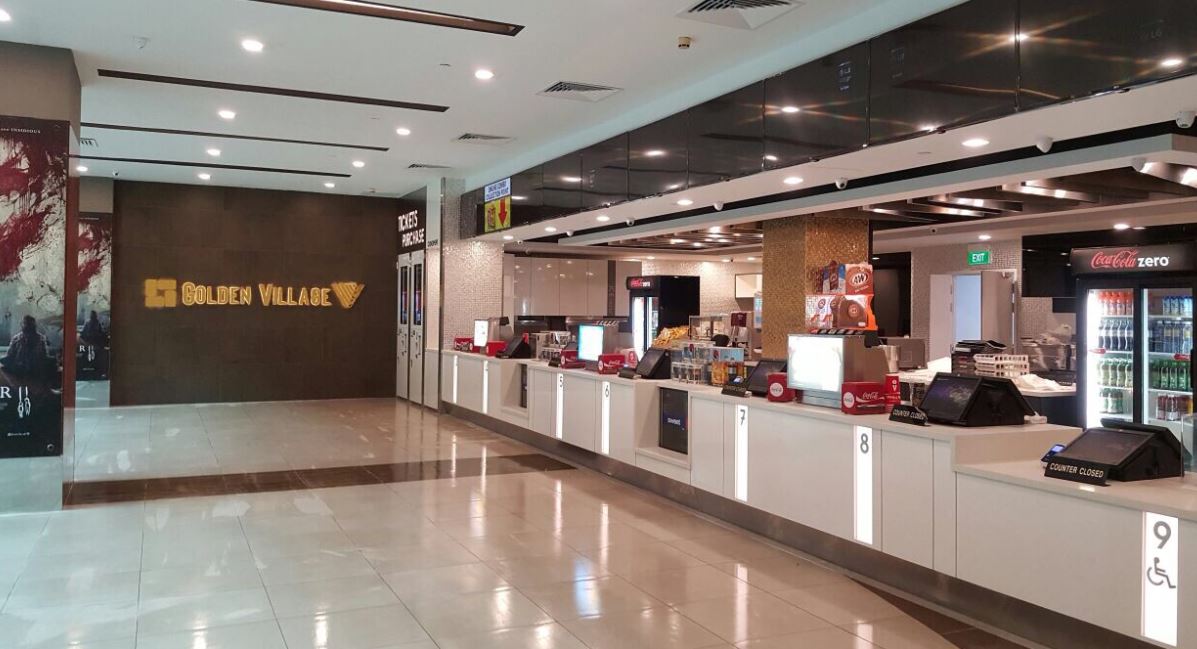 Eligible tenants of Government-owned commercial properties will get 1 month of rental relief, similar to that for hawkers. These tenants must pass on the relief to their sub-tenants.

Tenants of privately owned commercial properties will also get half a month of rental relief under a new Rental Support Scheme that will pay out from mid-August.

SME businesses or NGOs run from private properties will also be eligible for a cash payout.

The latest support packages will cost the Government $800 million in total.

However, they will not be drawing upon past reserves to fund them, said Finance Minister Lawrence Wong during a press conference on Friday (28 May). 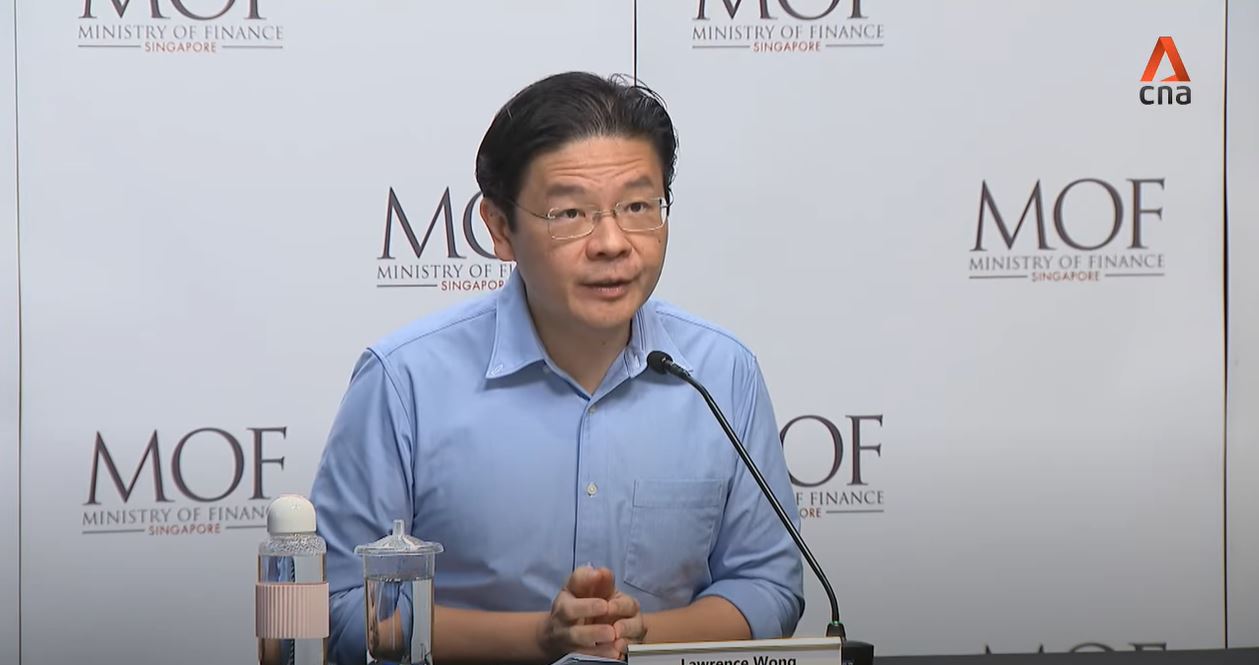 That’s because the latest support isn’t on the same scale as previous ones.

He pointed out that most of the economy is still operating and existing government schemes like the Jobs Growth Incentive can support new jobs, adding,

Our circumstances today are very different compared with last year. And under such a circumstance, I don’t think we should be going to the President to seek permission to draw on our past reserves.

The good news is that he also said further tightening of measures may not be necessary as our community cases have stabilised.

However, if Phase 2 (Heightened Alert) is extended further than 13 Jun, MOF may consider extending the support measures too, Mr Wong added.

Many of our local businesses and workers have been affected by the latest round of rules to stop Covid-19.

As they were similarly affected by last year’s ‘Circuit Breaker’, they might struggle further if not for the Government’s help.

Kudos to MOF for helping out, and we hope the cases go down so that no further measures are needed.