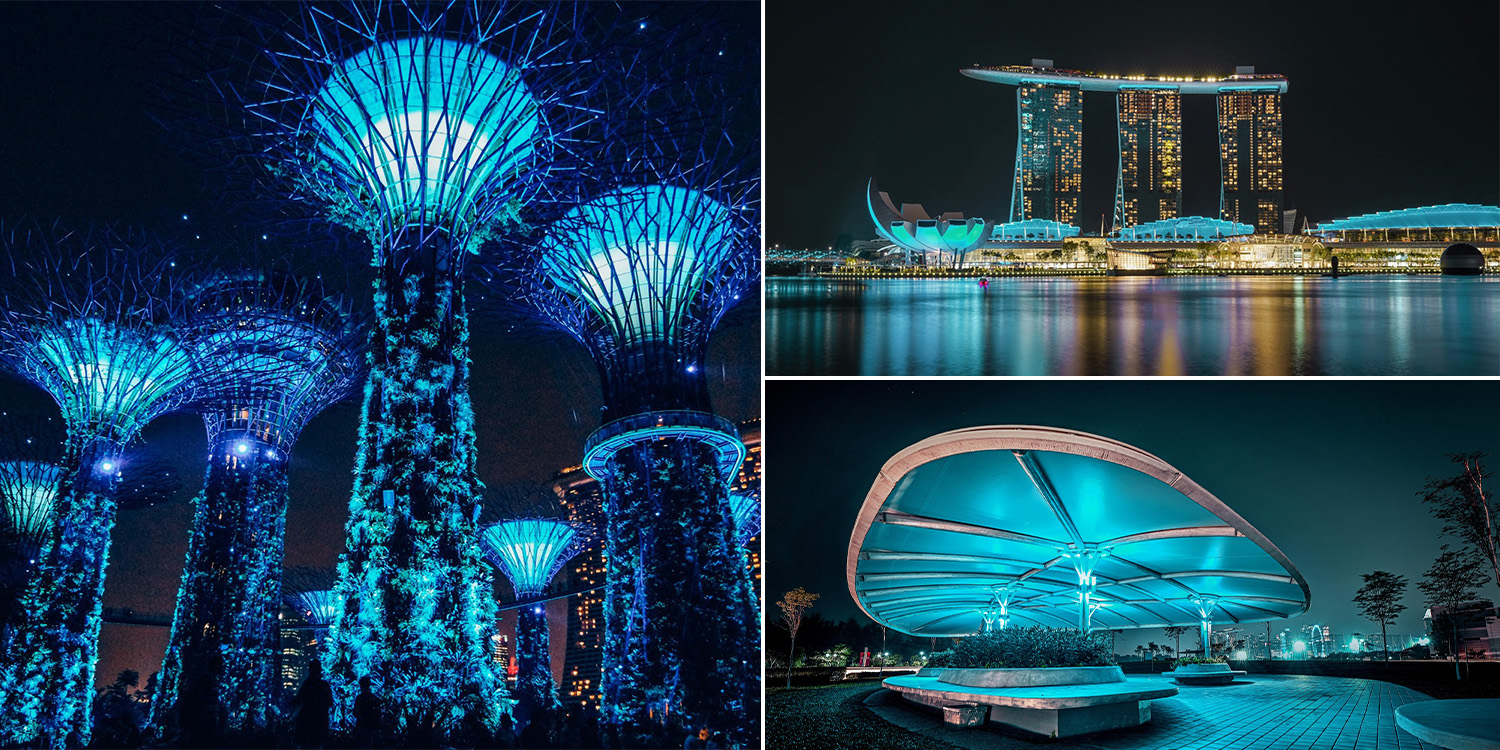 It’s not common for landmarks and buildings to light up in sync — especially in the same colour.

However, for World Water Day (WWD) on 22 Mar, major Singapore landmarks will light up in blue, a reminiscence of the lost Atlantis.

Not only will it be a great photo op or a casual soothing stroll along the boardwalk at night, but this is also a wondrous sight you do not want to miss out on. 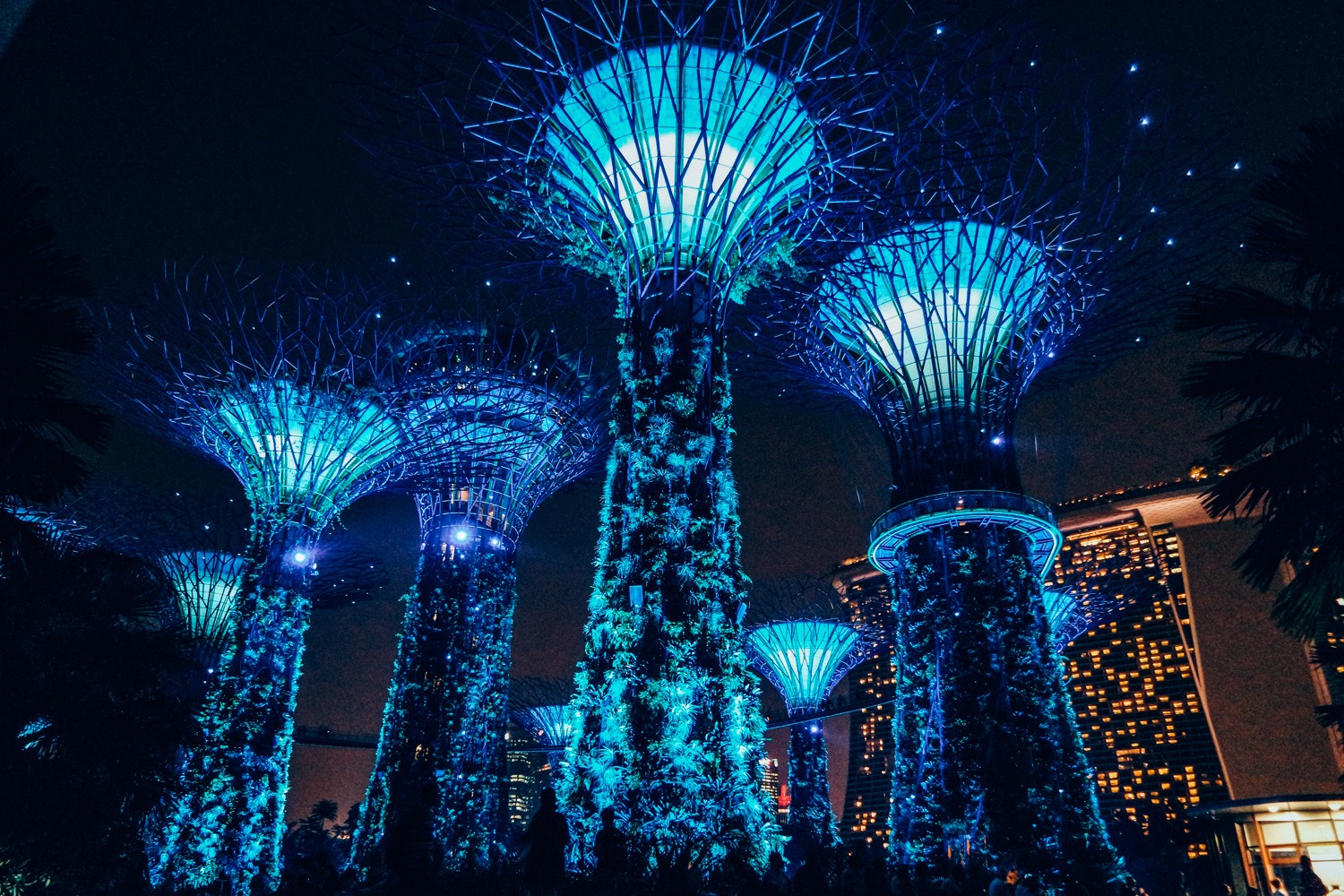 From now till Monday (22 Mar), 44 landmarks in Singapore will be lit up in the prettiest shade of blue hues, to chase your Monday blues away.

Landmarks light up in blue for World Water Day

According to the Straits Time (ST) on Saturday (20 Mar), there will be a record 44 landmarks “turning blue” in Singapore to show their support for World Water Day.

These familiar major landmarks will light up in blue as a form of unification that something needs to be done about the conservation of water for our Planet. 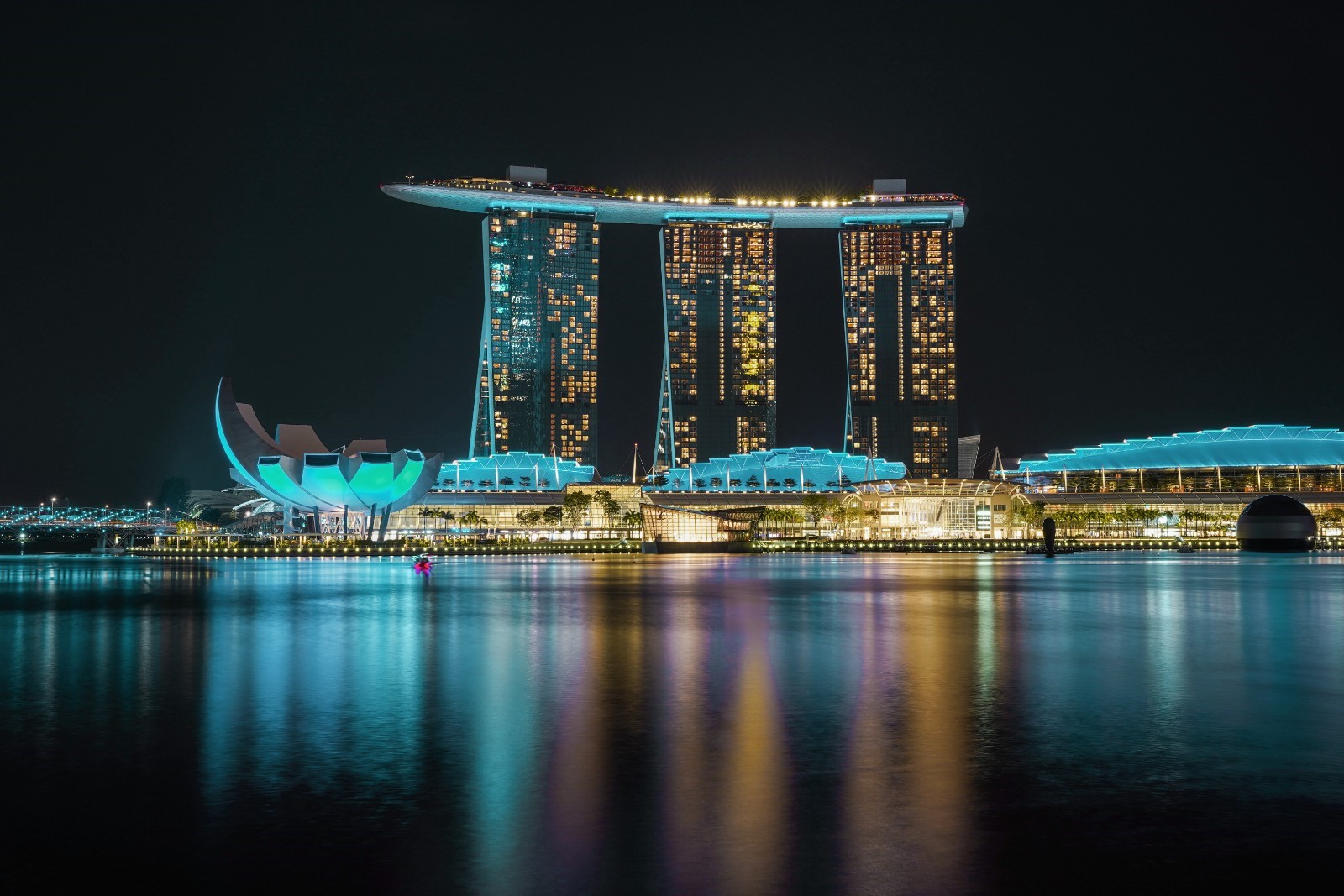 The beautiful sight of Marina Bay Sands and its psuedo-ship perched atop 3 stunning pillars of building really makes it look like a modern-day Lost City of Atlantis. 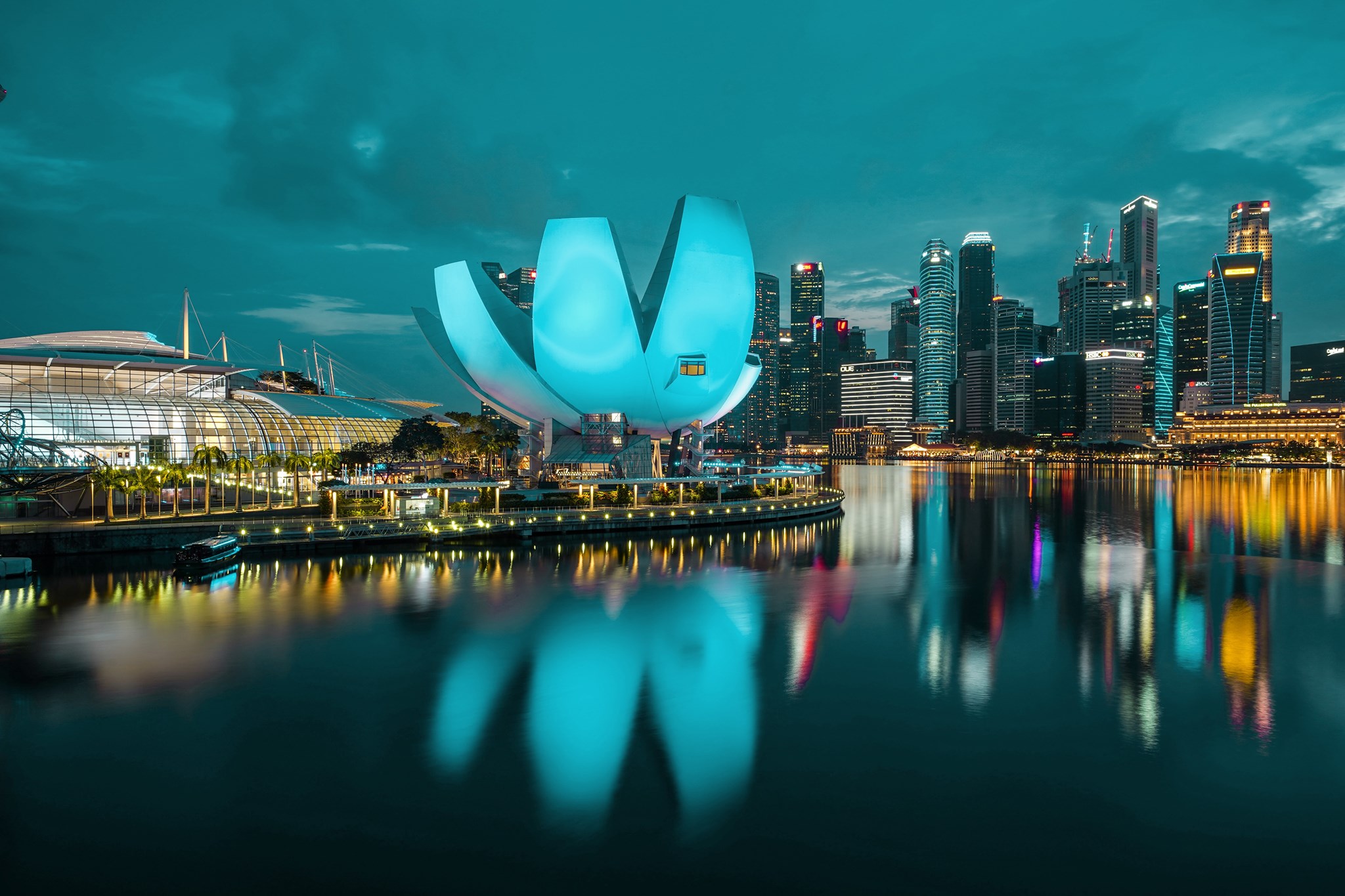 Just when we thought the Singapore Art Science museum could not look any better in the night, the turquoise hue adds a certain tranquil charm to it — like a lotus basking in the night of calamity.

It’s not only the touristy areas that have taken part in this initiative, even the Central Business District area (CBD) has too. One Raffles Place – a building many CBD goers would be awfully familiar with – was also lit in the prettiest shade of blue — making a stance for WWD. WWD is an initiative started by the United Nations (UN) to highlight the importance of water and also raise awareness about the water crisis the world faces.

It’s unfathomable, living in Singapore, to worry about problems such as water. Unfortunately, this is not the case globally — outside of our very safe bubble.

Besides the prices of water, it could be said with certitude that not many of us understand the value of water until we’ve lost our sources.

If we do not make water sustainability a priority now, we could risk mismanaging these seemingly abundant resources in time.

Be aware of your water usage

Living in a first-would country, it’s not surprising if many of us may take the simplest thing like food and water for granted.

Having lived a sheltered life in our little Singaporean bubble has made us comfortable for sure, but ultimately, it is still Earth that we reside in. Hence taking care of our home, and caring for the underprivileged globally is something to think about.

Therefore, let’s all do our part to save water when we can.

Perhaps, turning off the water while shampooing your hair, or even the sink while you’re doing the dishes will help tremendously.

Find out more about World Water Day from the United Nations here.