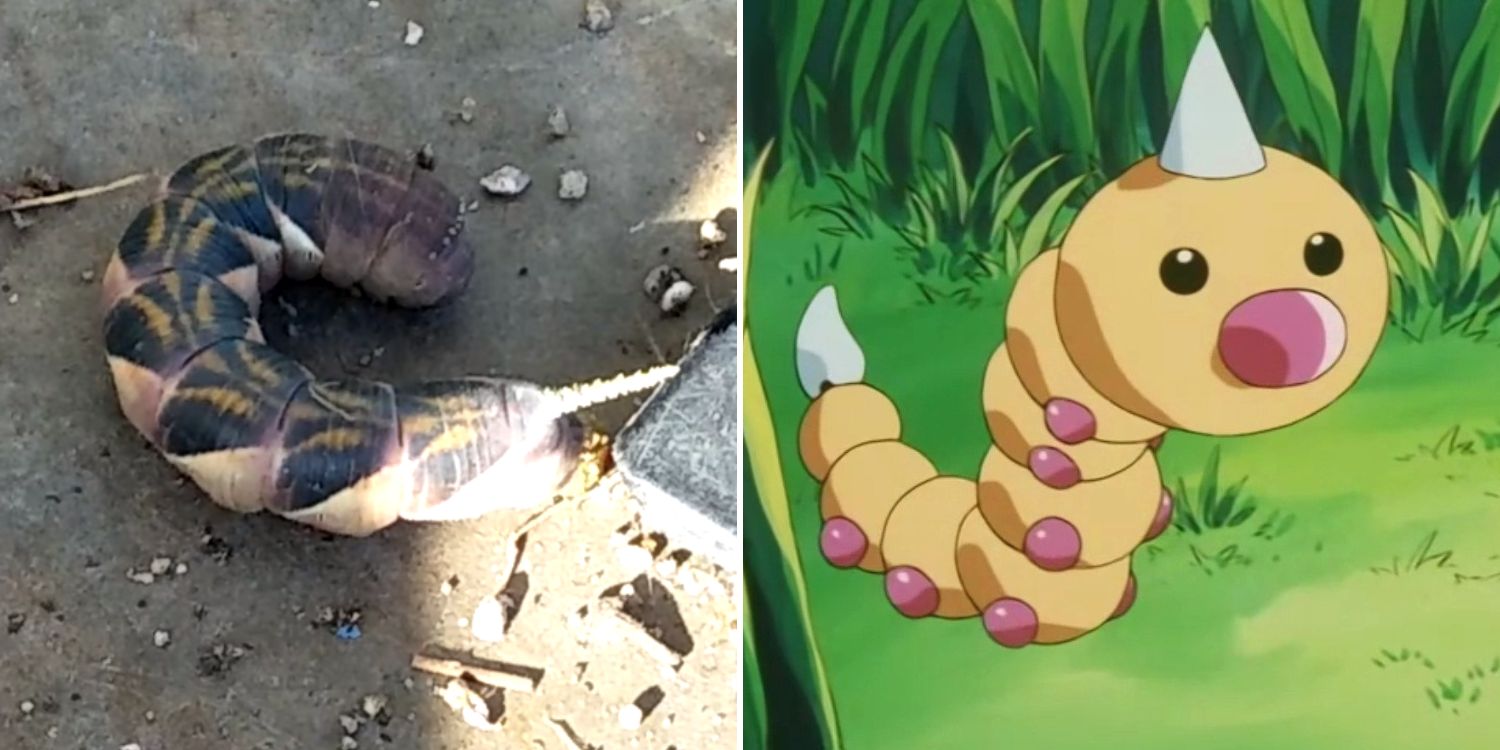 Though there are many Pokémon whose appearances are inspired by real-life creatures, it’s not every day that we come across animals with an uncanny resemblance to the creatures we find in the Pokédex.

Yet that was recently the case in Johor Bahru when a lady spotted a huge worm with a horn-like barb. 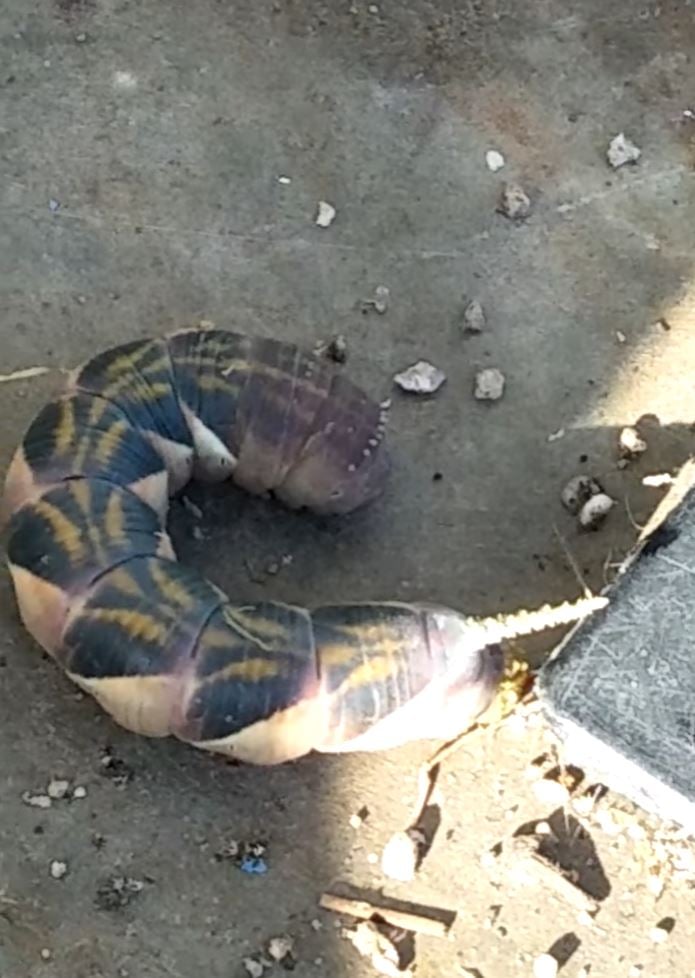 Alien appearance aside, some netizens couldn’t help but compare the thicc worm to Weedle from the Pokémon series, which similarly has a horn.

On Thursday (24 Nov) morning, Facebook user Ms Tan spotted the creature crawling on the ground outside her store in Kampung Gajah, Johor. The worm has a brown-black appearance, with snake-like patterns running through the back of its body. 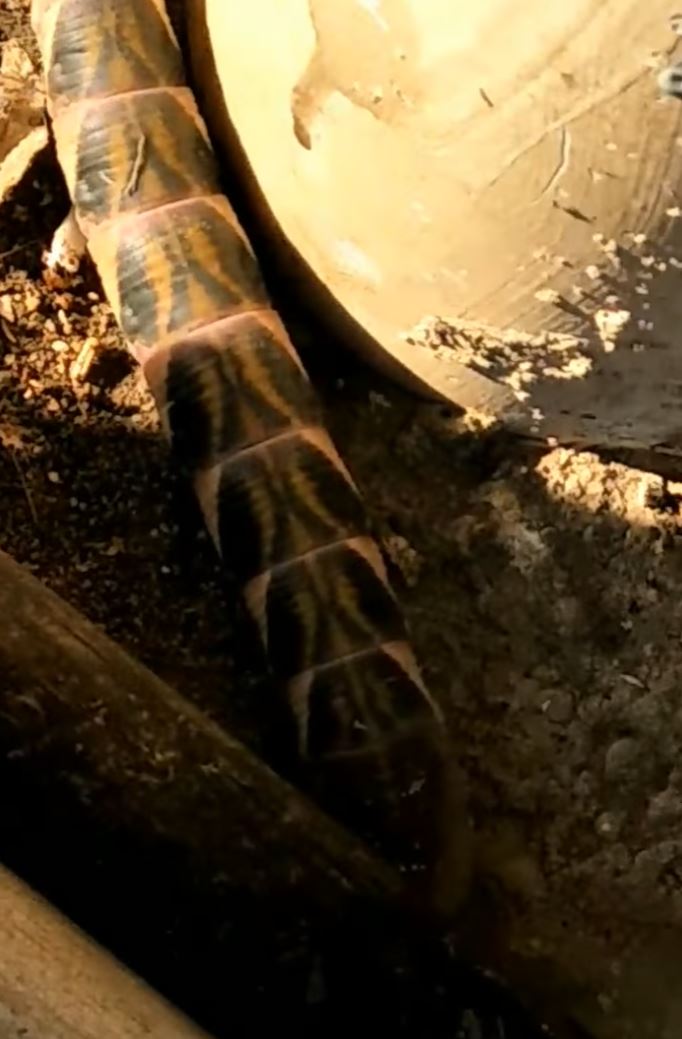 It was also of a significant thickness and had a horn-like appendage protruding at the end.

Ms Tan said she was horrified at the sight of the worm, adding that it would twitch when there was a sound.

However, the wriggler was nowhere to be seen later on after Ms Tan was done setting up her store.

The comments section of the now-viral post has since turned into somewhat of a ‘guess-the-Pokémon’ game, with many netizens trying to identify the alien-looking creature.

This Facebook user, who said it was the larva of an agrius convolvulus – or convolvulus hawk-moth – shared a photo of a creature with an uncanny appearance. 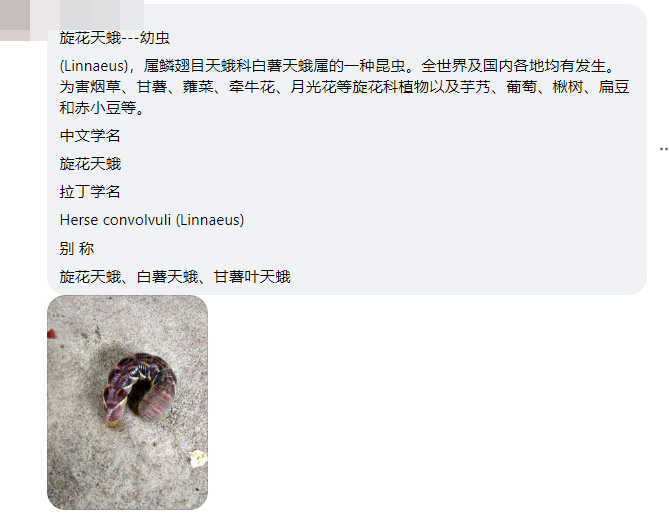 Reportedly found across Asia, its larvae have been spotted in various colours including brown, black, and yellow. 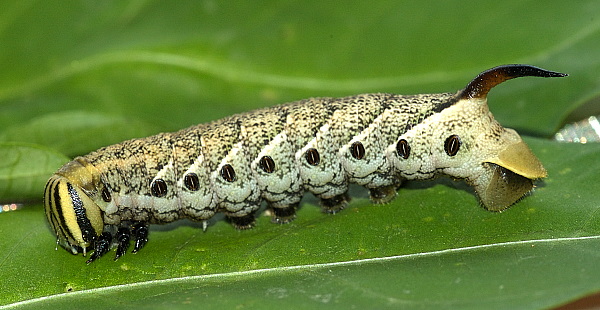 When fully fed, it can grow up to 100mm with a diameter of 14mm. The larva’s horn is also a distinguishing feature of the species.

And then there were others who joked that it was actually Weedle who somehow crawled out of our Nintendo Switch screens and into the real world. 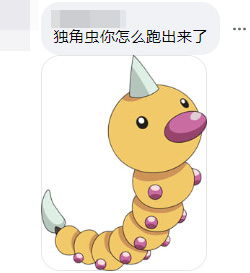 Source: Facebook. Translation: Weedle, why did you run out?

Whatever the creature is, there’s no doubt that it was a scary one for many netizens. 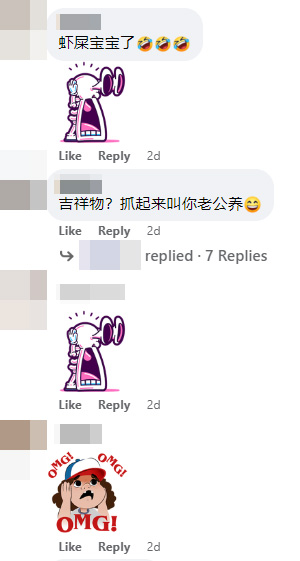 Have you seen worms of this size and with similar features? Share your experiences with us in the comments.