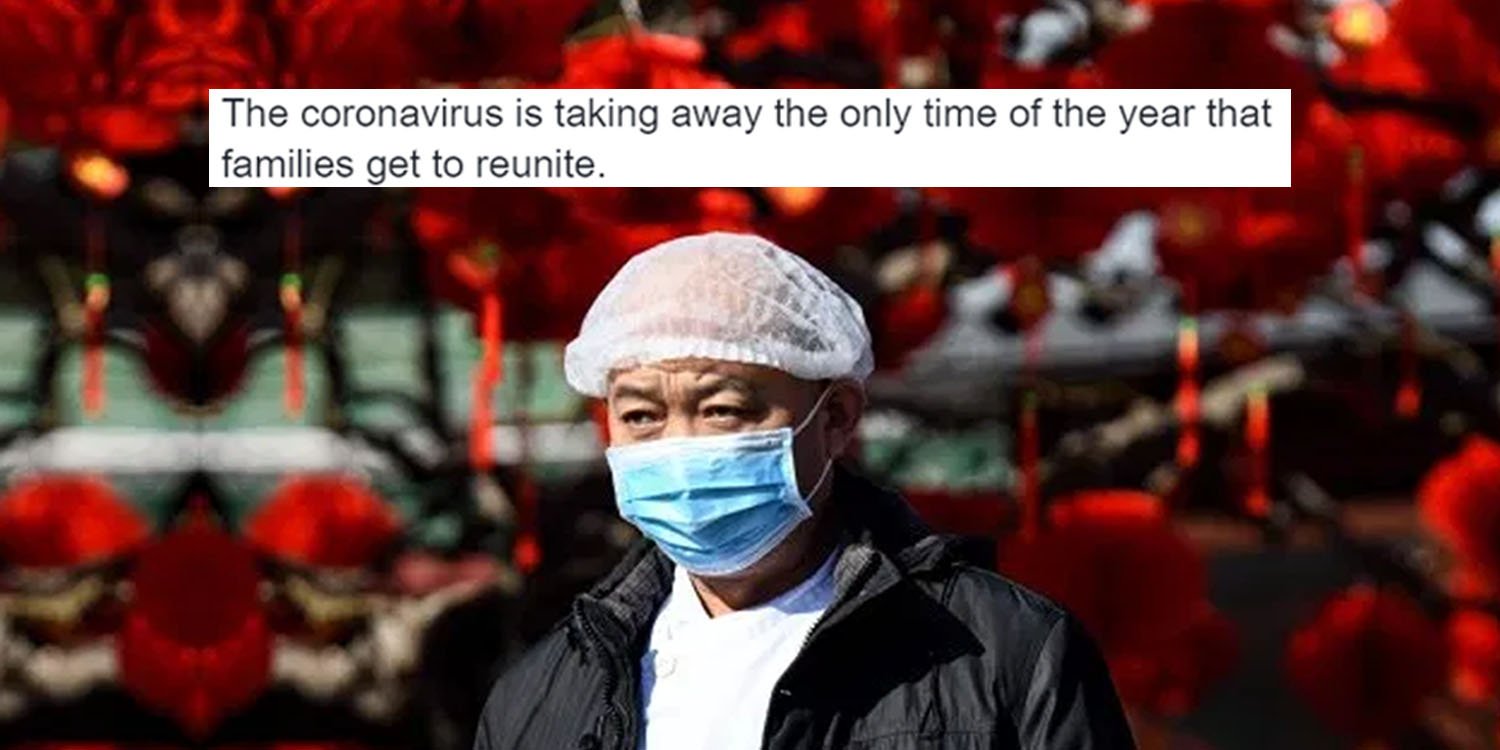 There are innocent people suffering too.

Although Singapore has reported cases of the Wuhan virus, Chinese New Year (CNY) celebrations went on largely as per normal for most of us. However, for those whose cities were shut in China, there was no cause for celebration. Many workers had to sacrifice time with their family to serve the community.

A former student in Singapore, Ms Chen, shared in a Facebook post what it’s like to be living in Wuhan, the city said to be the ‘epicentre’ of the pneumonia outbreak. 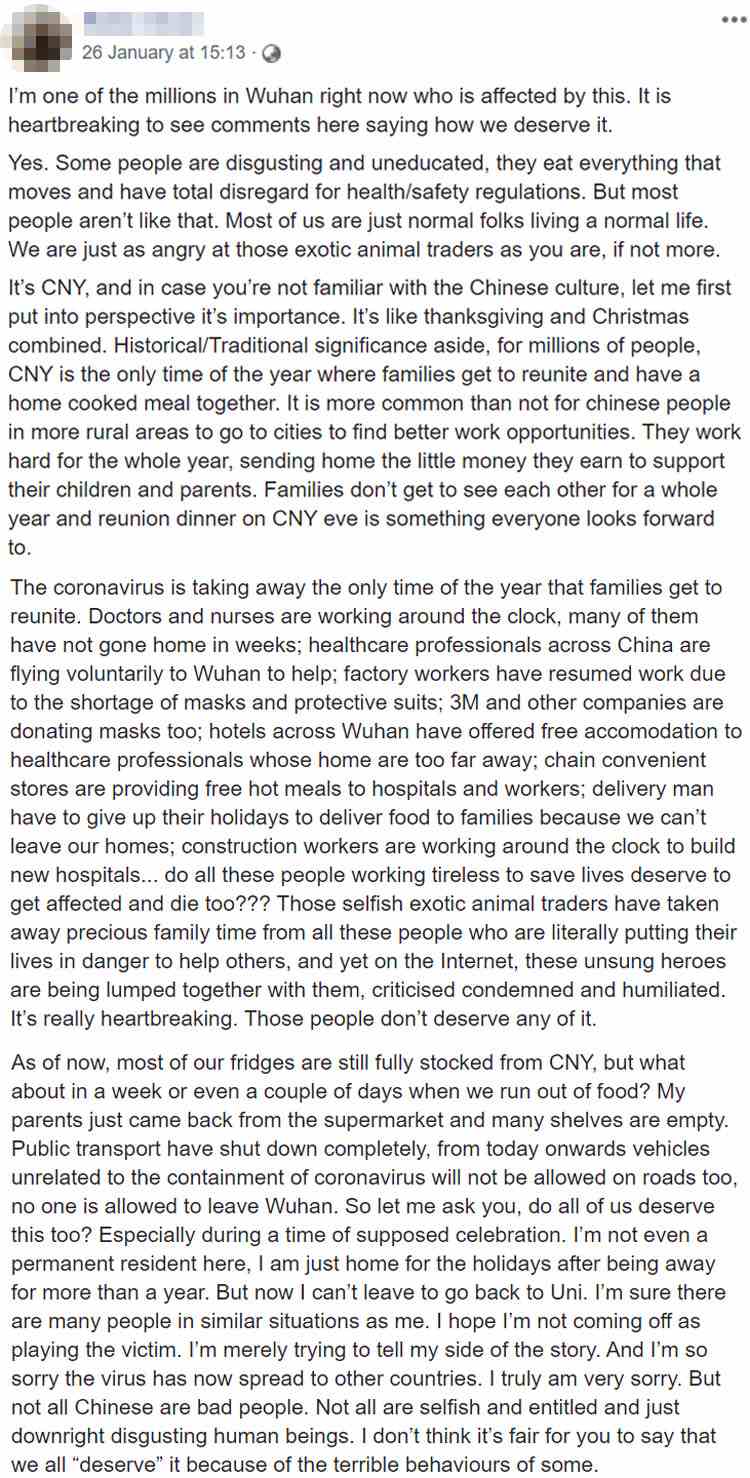 We summarise what she said below.

Chinese nationals are just as angry

Ms Chen shares that most of the affected citizens are “just normal folks living a normal life”. Many of them are apparently just as angry at the exotic animal traders said to have caused the virus. 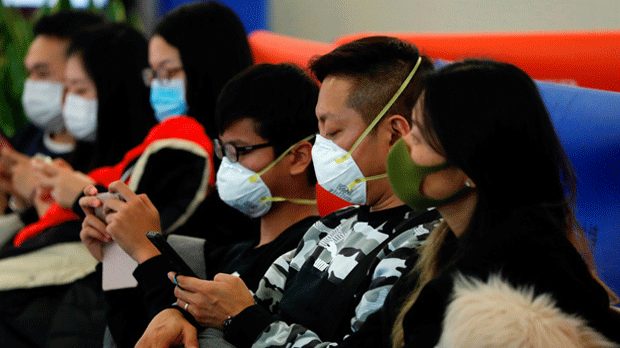 She also said that while it’s easy to feel angry and disgusted by the bat soups and other exotic dishes that some in China consume, we all have to remember that it doesn’t represent everybody in China.

Many unable to spend time with family due to virus outbreak

News of the coronavirus became more frequent as we approached CNY. Just 2 days before the Lunar New Year, all modes of public transport were suspended. This made family reunions difficult for many, especially so for those who work outside their hometowns. In the face of the pandemic, workers from all walks of life in China are sacrificing their own holidays to address the community’s needs. 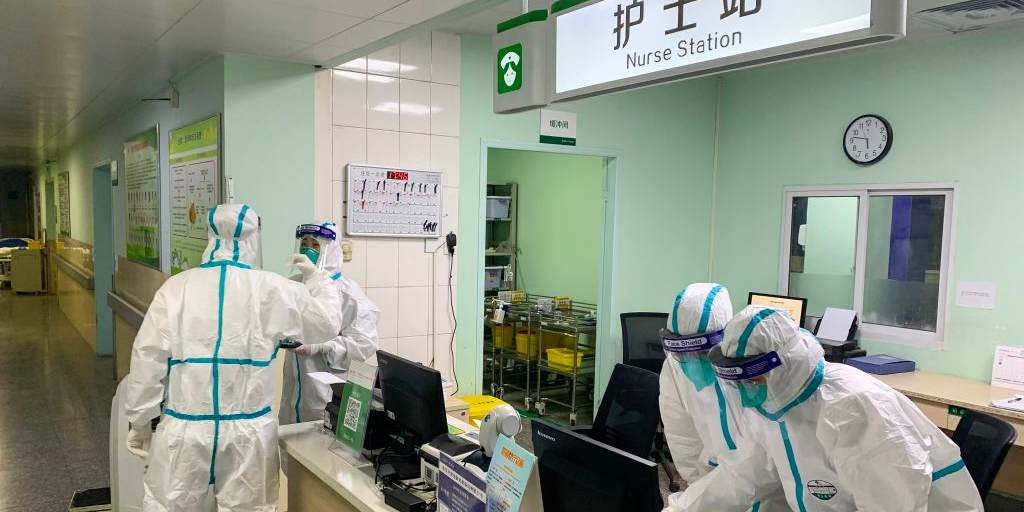 Doctors and nurses are working around the clock… healthcare professionals across China are flying voluntarily to Wuhan to help… factory workers have resumed work due to the shortage of masks and protective suits.

Everyone is doing what they can. Hotels are offering free accommodation to healthcare professionals, convenient stores are providing free hot meals to them, delivery men are sending meals to those stuck at home. Even construction workers are working hard to build new hospitals just for patients infected with the virus.

Ms Chen lamented that because of some irresponsible individuals, these unsung heroes’ sacrifices are being ignored.

… these unsung heroes are being lumped together with them, criticised, condemned and humiliated.

She feels that it is unfair that all Chinese are being generalised as “downright disgusting human beings”.

Future is unknown for Wuhan

At the time of writing her post, it was the second day of CNY. Thus, many of them had their fridges filled in preparation.

However, the future is uncertain for those stuck in Wuhan, especially since supermarkets are running out of food. 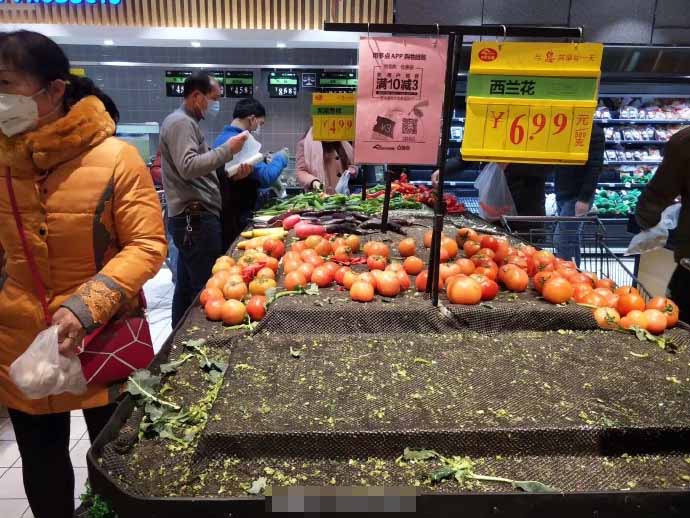 Furthermore, no one is allowed to leave the city as well. Ms Chen is currently stuck in Wuhan and cannot return to Australia for her university lessons.

It’s sad to see that so many people are suffering from the current pandemic, even if it’s indirectly.

We hope that the crisis will end soon and that a cure can be found swiftly.

What do you think about the heartfelt post? Let us know in the comments below.