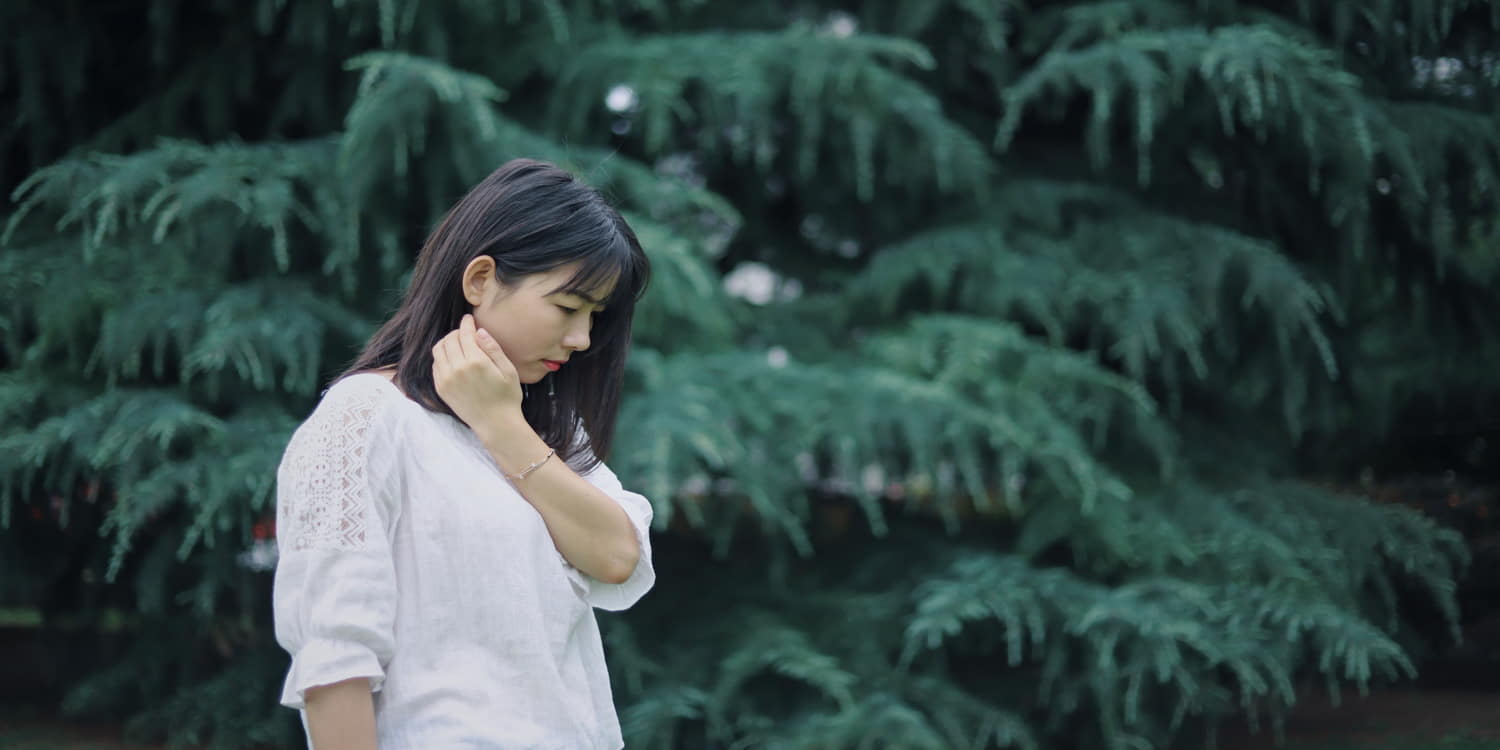 Youths aged between 14 and 16 years old had lower levels of resilience.

Almost a year ago, Singaporeans were shocked by the violent attack on a student in the River Valley High School tragedy.

Although the incident was deeply saddening, it highlighted the need for greater mental health awareness.

Now, a study conducted by the National University of Singapore (NUS) has uncovered some preliminary survey findings on mental health among youths in Singapore.

The survey found that about one in six youths experienced mental health symptoms such as hyperactivity, rule-breaking and aggression.

But it also stressed the importance of building good relationships with people as it’s one of the protective factors.

At a panel on the state of mental health among youths on Friday (20 May), Associate Professor John Wong, the principal investigator of the study, said about one in six young people said they experienced “externalising mental health symptoms”. 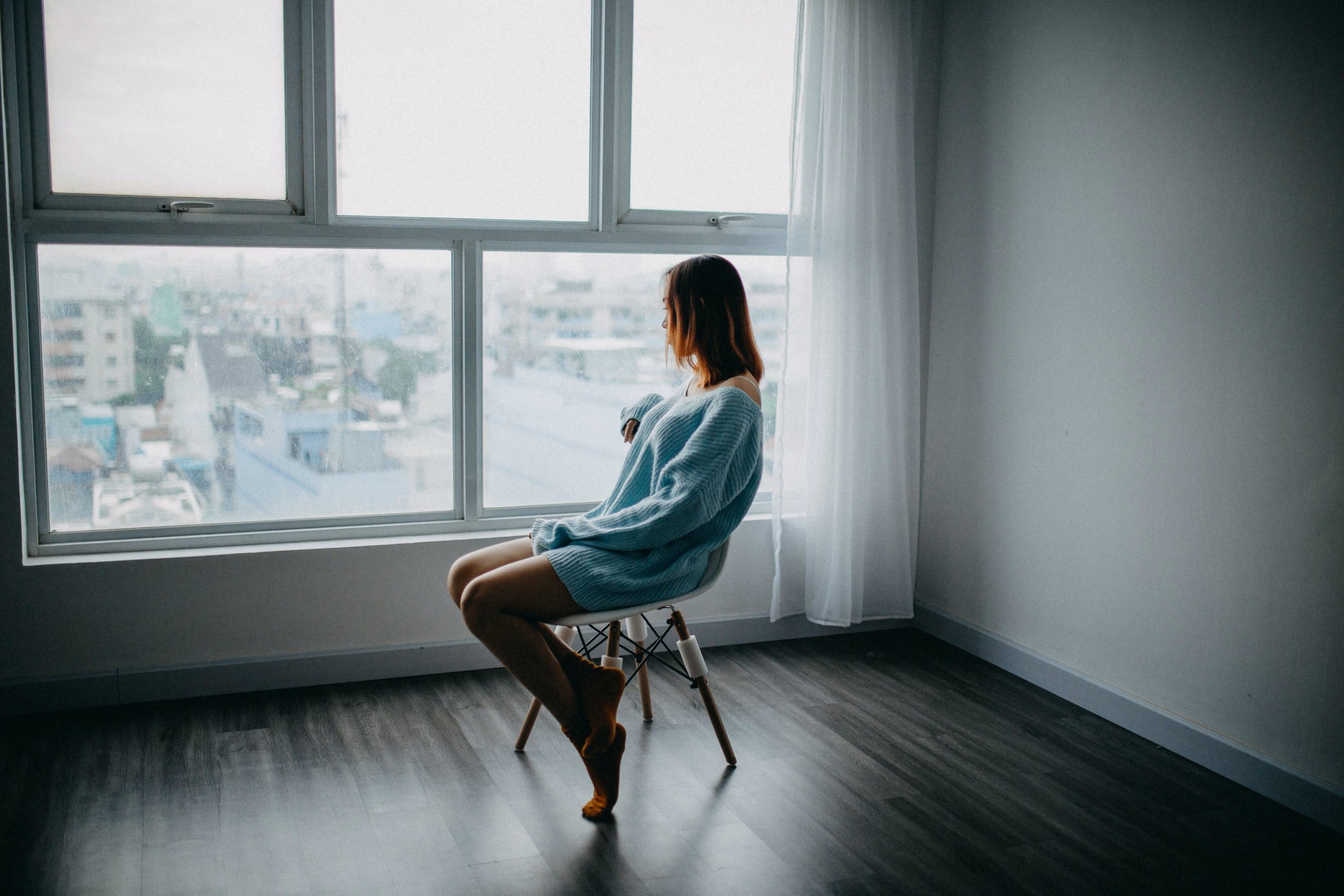 These include hyperactivity, rule-breaking and aggression.

According to The Straits Times (ST), Prof Wong said youths aged 14 to 16 scored lower in terms of their resilience levels than other age groups.

Such youths are likely to need more attention so that their mental health needs can be addressed.

The study also cited having a positive self-image and building relationships as two key factors, among others, for preventing conditions that may arise due to poor mental health.

These include self-harm and suicidal thoughts among youths.

Prof Wong told ST that this might suggest that the mental health workforce could use a “multi-disciplinary approach” in the future.

This means including psychologists, psychiatrists, and mental health social work specialists, into the equation.

He added that more findings would be released in July.

First launched in Apr 2019, the study was conducted by NUS in collaboration with the Education Ministry and the Institute of Mental Health.

Since then, the research team has reached out to 16,000 students to get a representative sample across gender, ethnicity and socioeconomic status.

It is the first national study that aims to gauge how prevalent mental health conditions are in youths here and their emotional resilience.

The survey is part of the Singapore Youth Epidemiology and Resilience Study, which involves 3,336 young people aged 11 to 18 in Singapore.

Act early when it comes to mental health

It is important to note that anyone can have mental health problems.

Such issues tend to sneak up on us. So we need to be vigilant and look out for one another so we can nip the problem in the bud quickly.

Parents should be aware of what their children are facing in school, and we should lend a listening ear to our loved ones, so they don’t suffer in silence.

Remember that asking for help is not a sign of weakness but strength.