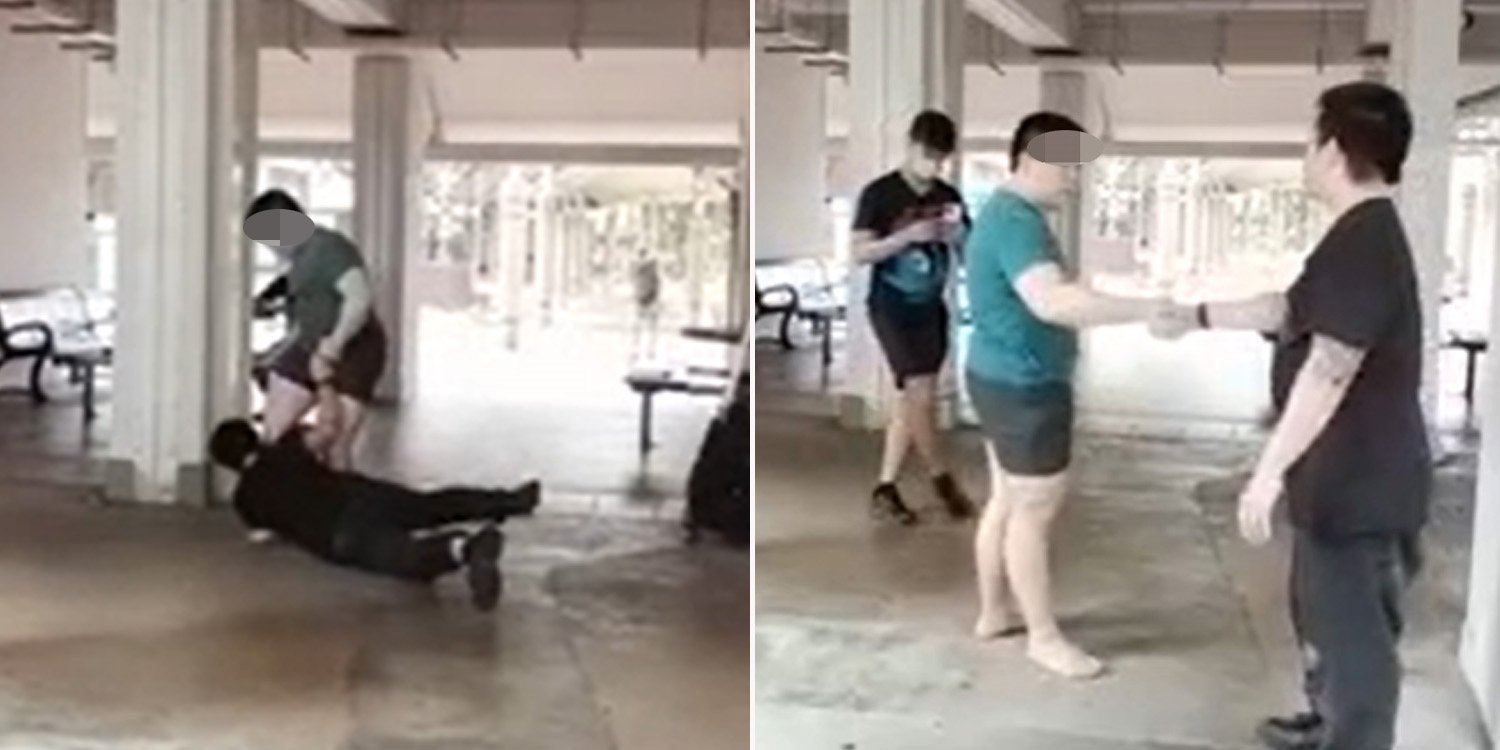 The match seemed to end amicably with Tay's opponent asking him for a picture.

Wrestling and boxing matches, as well as fight scenes in action films, can look very exciting on our television screens.

Witnessing them happen in real life, however, is another thing entirely — especially when you find yourself involved in one.

This was a hard pill for Kurt Tay to swallow.

Recently, the YouTube streamer and wrestling fan did a live stream of himself fighting a man, whom he called his “hater”, in Yishun.

The match didn’t quite turn out the way he wanted, though. Tay was soundly thrashed by the other man and, after a few attempts to retaliate, he threw in the towel and admitted defeat.

Although Tay later deleted the recording of the fight, a netizen uploaded a copy of the footage to Facebook, where it quickly went viral. 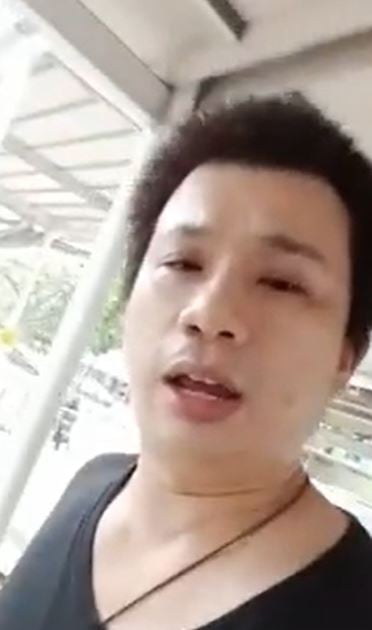 The footage started off with Tay arriving at Yishun MRT station on Wednesday (6 Jul). In the clip, he alleged that a man, whom he described as his “hater”, has been taunting him for the past few months.

According to Tay, the “hater” accused Tay of being too scared to meet up with him and claimed that he could “finish” Tay off in just three minutes.

After noticing that the man had posted on Instagram about being in Yishun, Tay decided to go to the area to look for him.

Fight between Kurt Tay and man in Yishun

The two finally met each other at the MRT station, after which the man asked to settle their differences at a void deck. 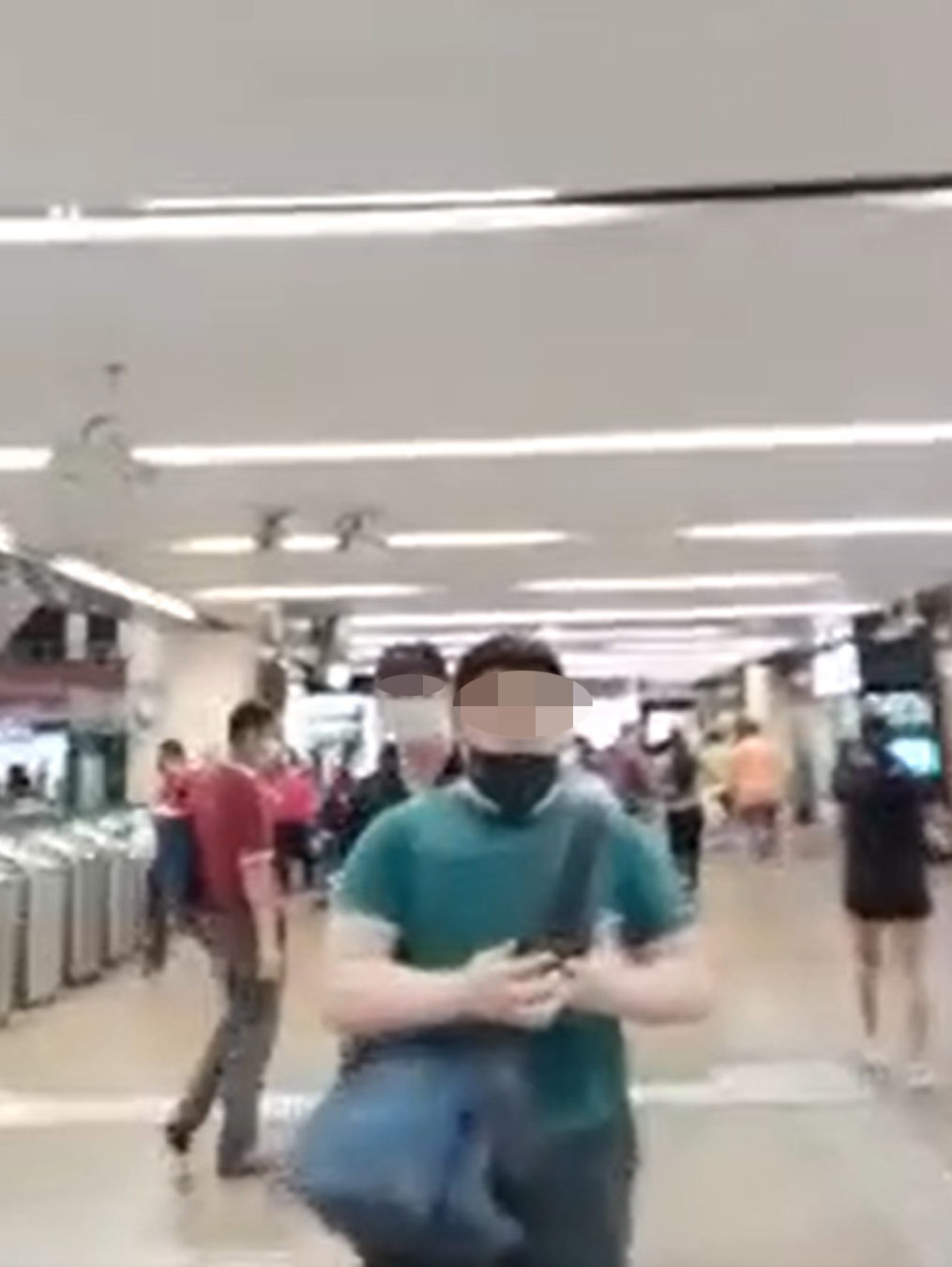 Tay then responded by suggesting that they could fight right there and then in the station, but they did not.

After leaving the station, the man handed Tay a form that presumably stated that he is not liable for any injuries that might occur. 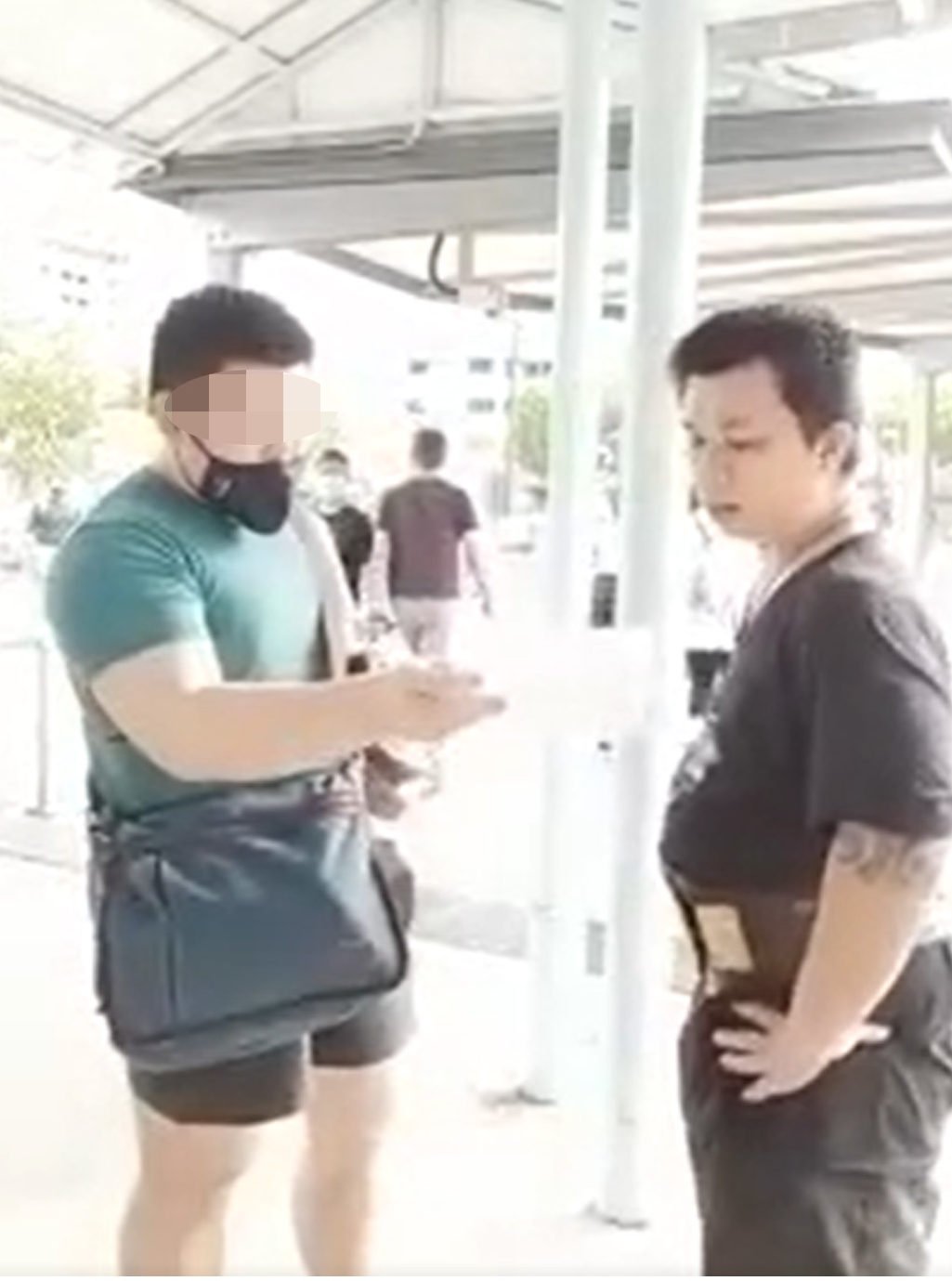 Upon reaching the void deck, the man removed his shoes while Tay set up a camera to start the live stream.

They shook hands before beginning the fight. As soon as they started, Tay went down almost instantly, the opponent levelling several punches and kicks on him. 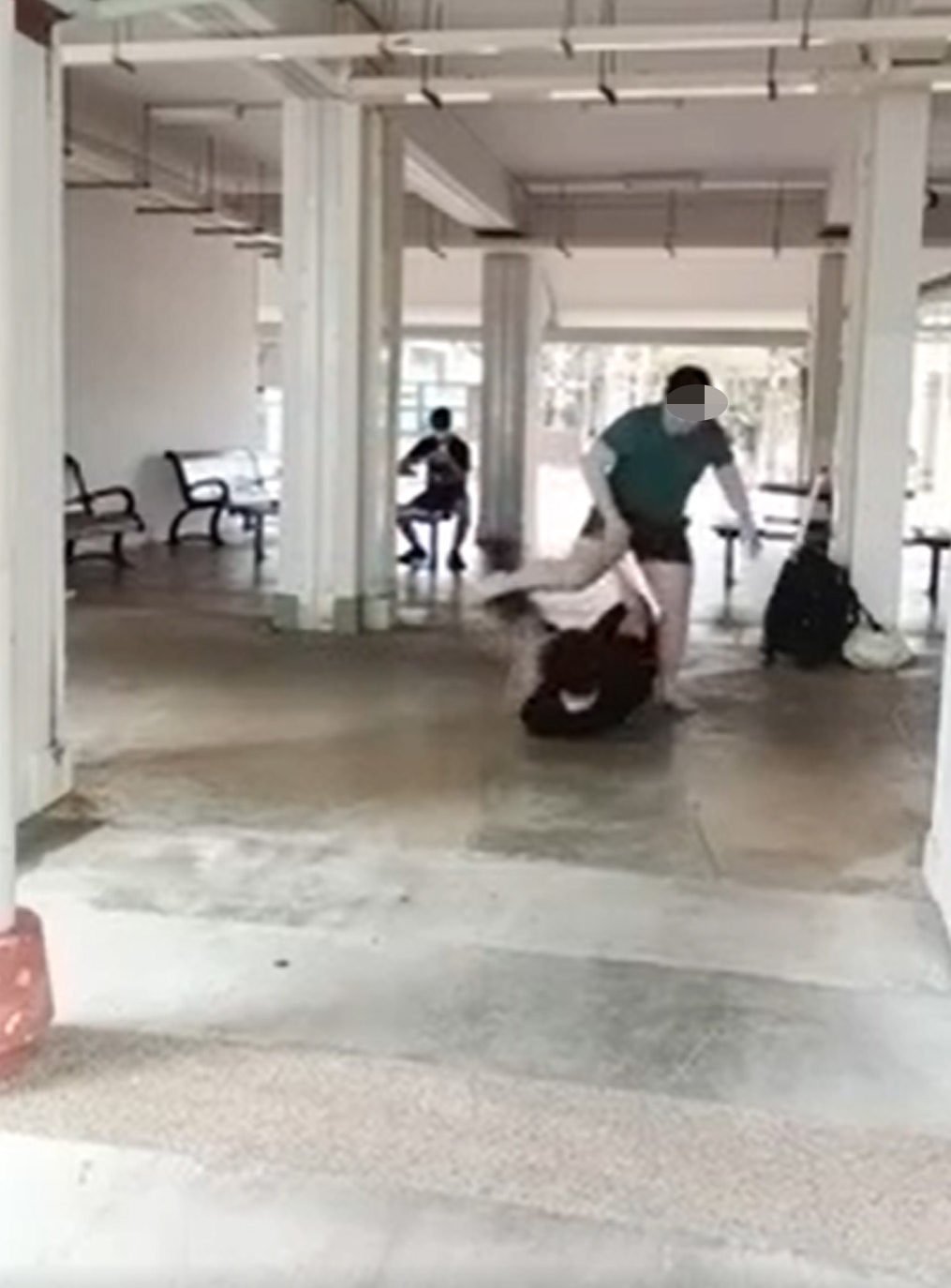 Refusing to give up, Tay got back up. He rushed toward his opponent with determination but was shoved to the ground yet again.

The fight continued in this vein for a few more minutes until Tay asked for a break. 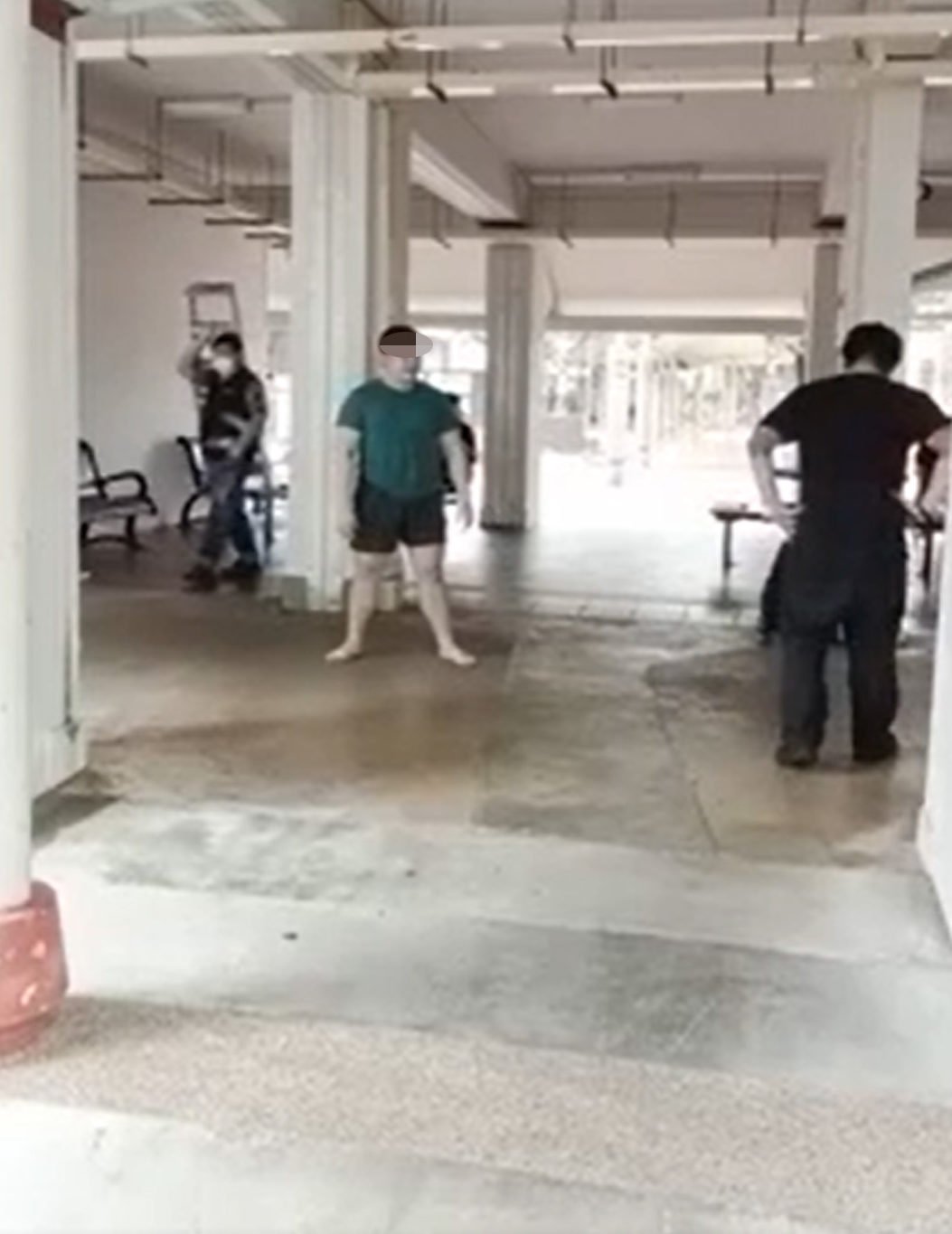 He didn’t fare any better once the fight resumed, with his opponent effortlessly landing punches and kicks on him.

Eventually, Tay decided to admit defeat, and the two men shook hands upon the conclusion of their duel. 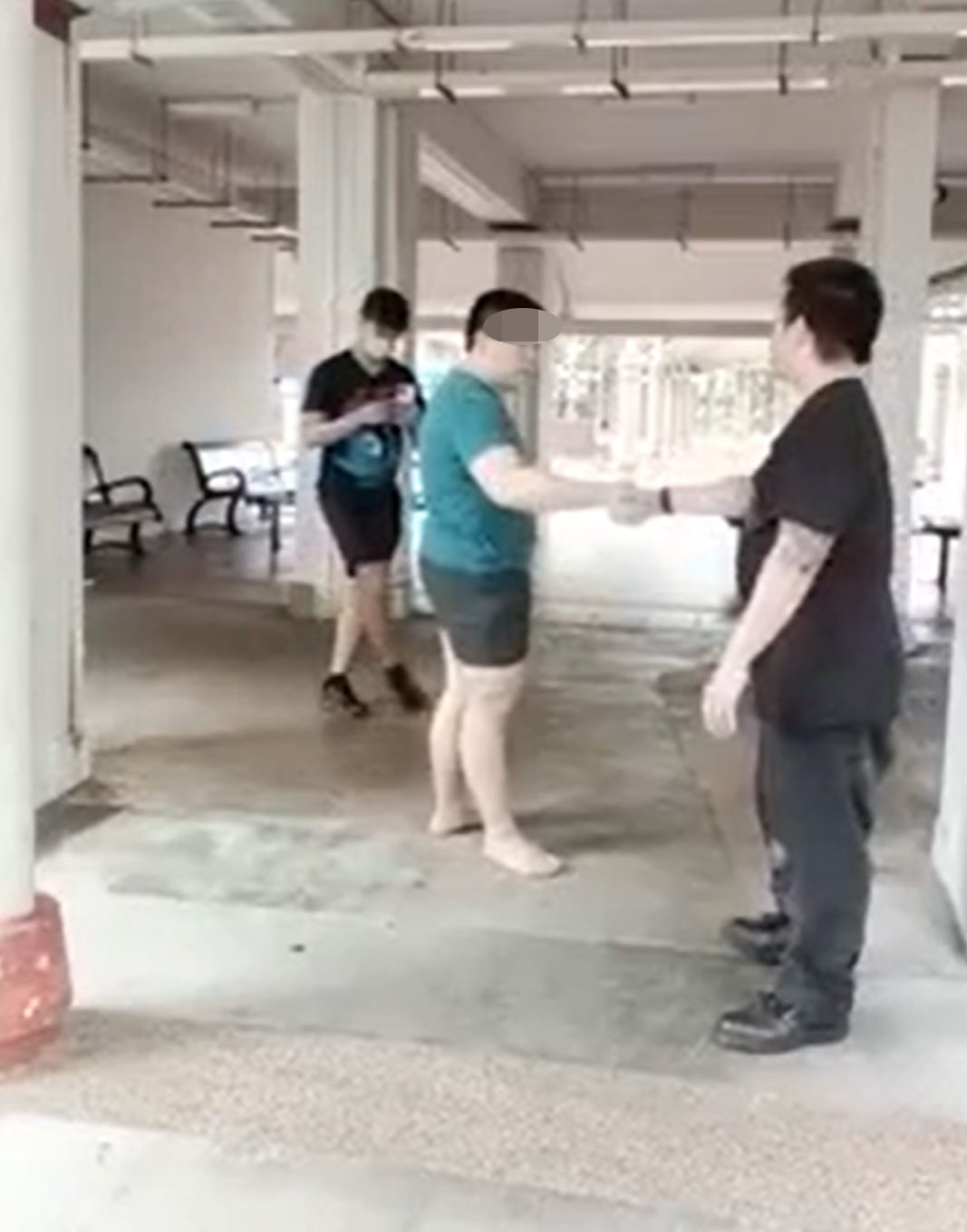 Tay also acknowledged his opponent’s victory to his live stream audience, saying, “I lost to him. He’s the winner. Never mind.”

The incident then ended on a surprisingly amicable note as the opponent even took photos with Tay. Guess he’s not a “hater” anymore.

Opponent was skilled in multiple forms of fighting

A thread about the fight soon appeared on Hardwarezone. While many users slammed Tay for engaging with the man in a physical fight, some also expressed their concern for him.

An account seemingly belonging to Tay with the username “KurtTay4ever” replied to these remarks.

In one comment, he clarified that the other man had challenged him first, not the other way around.

He then stated that his opponent was a trained fighter, while Tay himself hasn’t sparred in over five years.

Tay also revealed that he sustained several injuries, such as cuts to his lips and elbow, as well as a swollen finger.

This is even without his opponent using his full force, which Tay reckons might’ve given him a black eye.

He further defended himself, claiming he arranged the fight only in response to his opponent’s insults.

Guess Tay has learnt his lesson

Sometimes, it can be tempting to resort to violence whenever someone repeatedly provokes us just to get a reaction.

However, doing so can have adverse consequences, and Tay is fortunate that he did not end up with more severe wounds.

Hopefully, he is recovering from his injuries and will take this as a lesson to refrain from reacting so rashly again in the future.