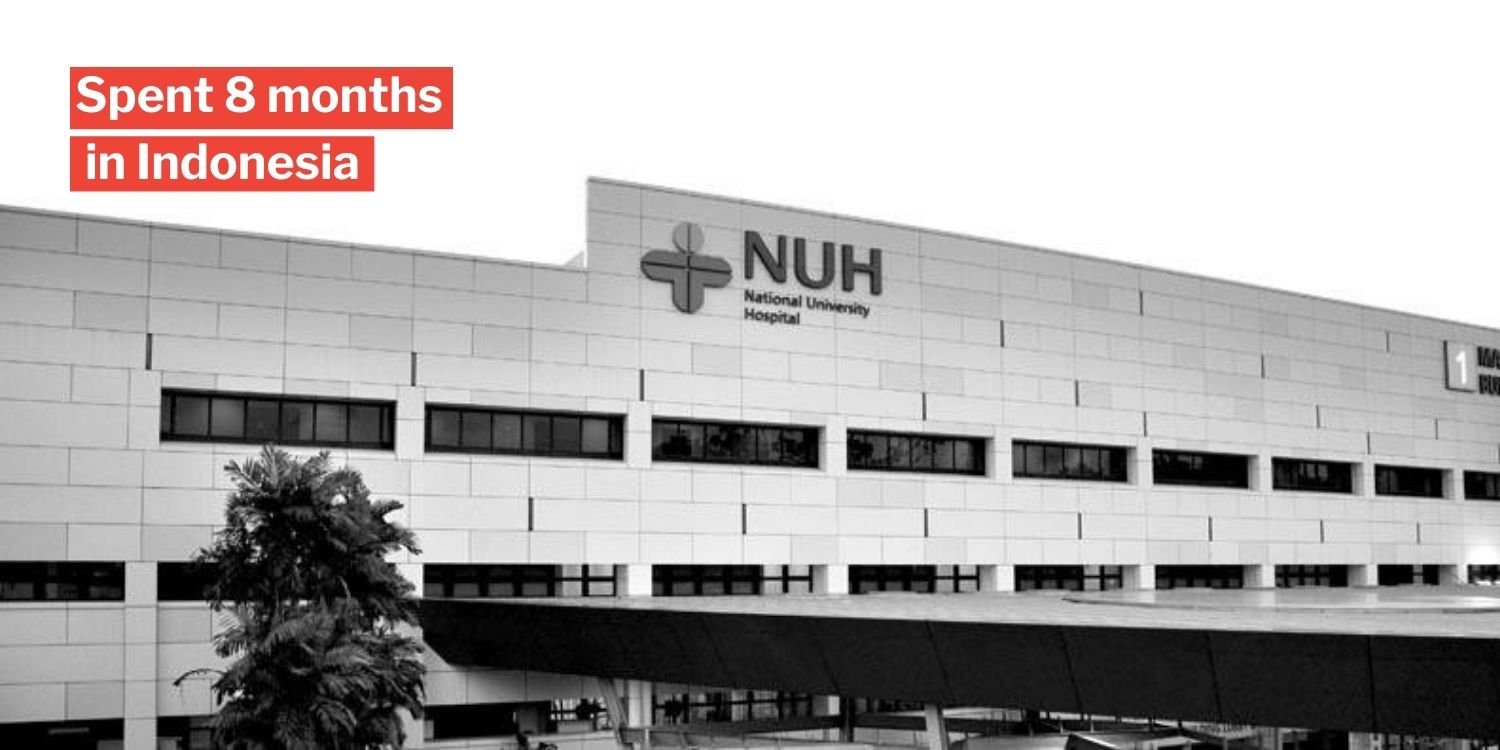 He first experienced symptoms on 11 Nov.

Singapore has being doing well in its Covid-19 saga recently, with community cases almost quashed.

Thus, some may have thought we’d see no more tragic deaths from the disease after the 28 we had so far.

Unfortunately, we still have daily imported cases, and one of them, a Singaporean man, has been confirmed as our 29th death from Covid-19. 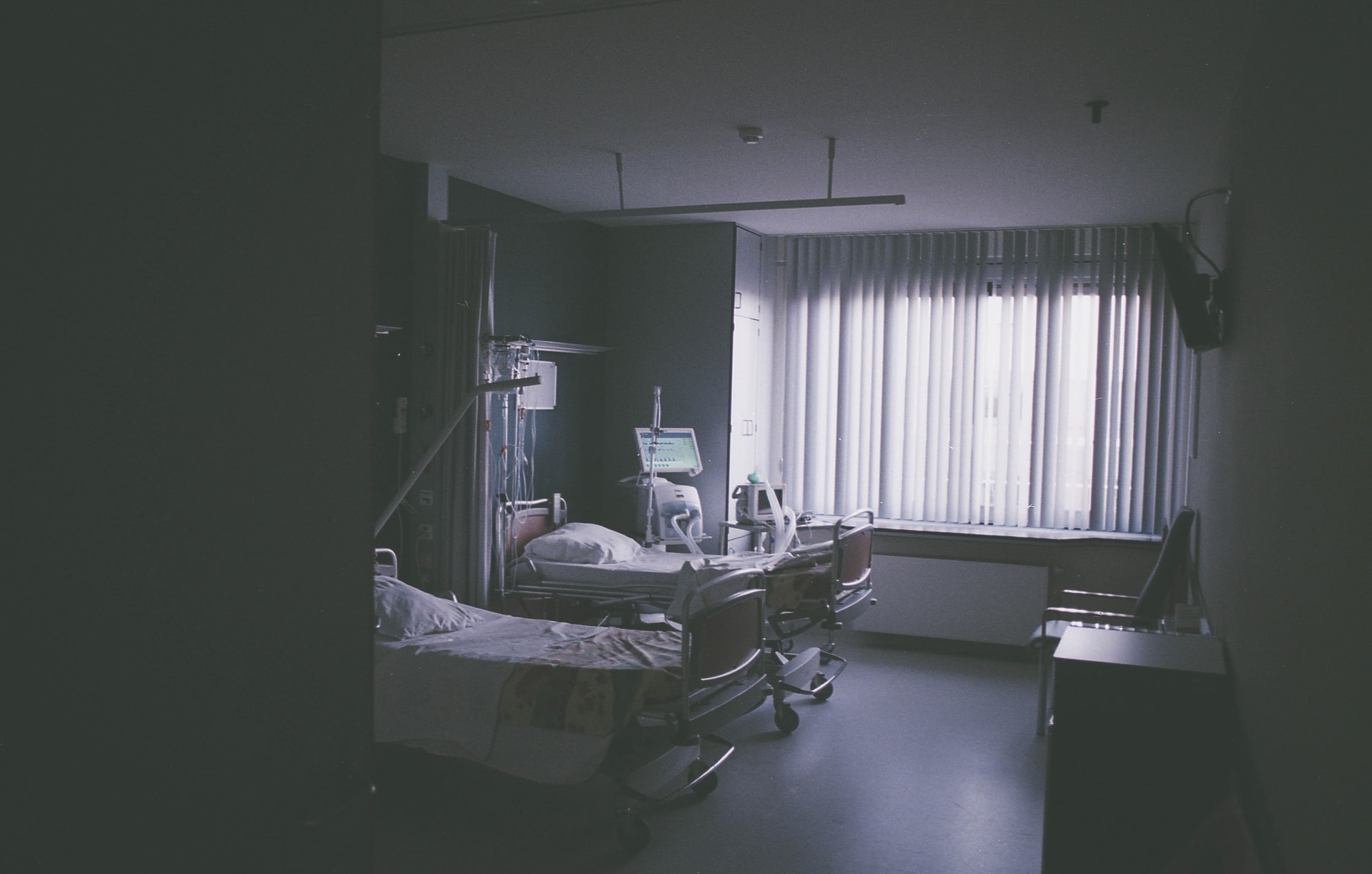 He returned to Singapore from Indonesia on 17 Nov.

In Indonesia for 8 months

According to a media release from the Ministry of Health (MOH), The 68-year-old went to Indonesia for work on 10 Mar.

He spent 8 months there before experiencing shortness of breath on 11 Nov — one of the symptoms of Covid-19.

Subsequently, he returned to Singapore on 17 Nov. 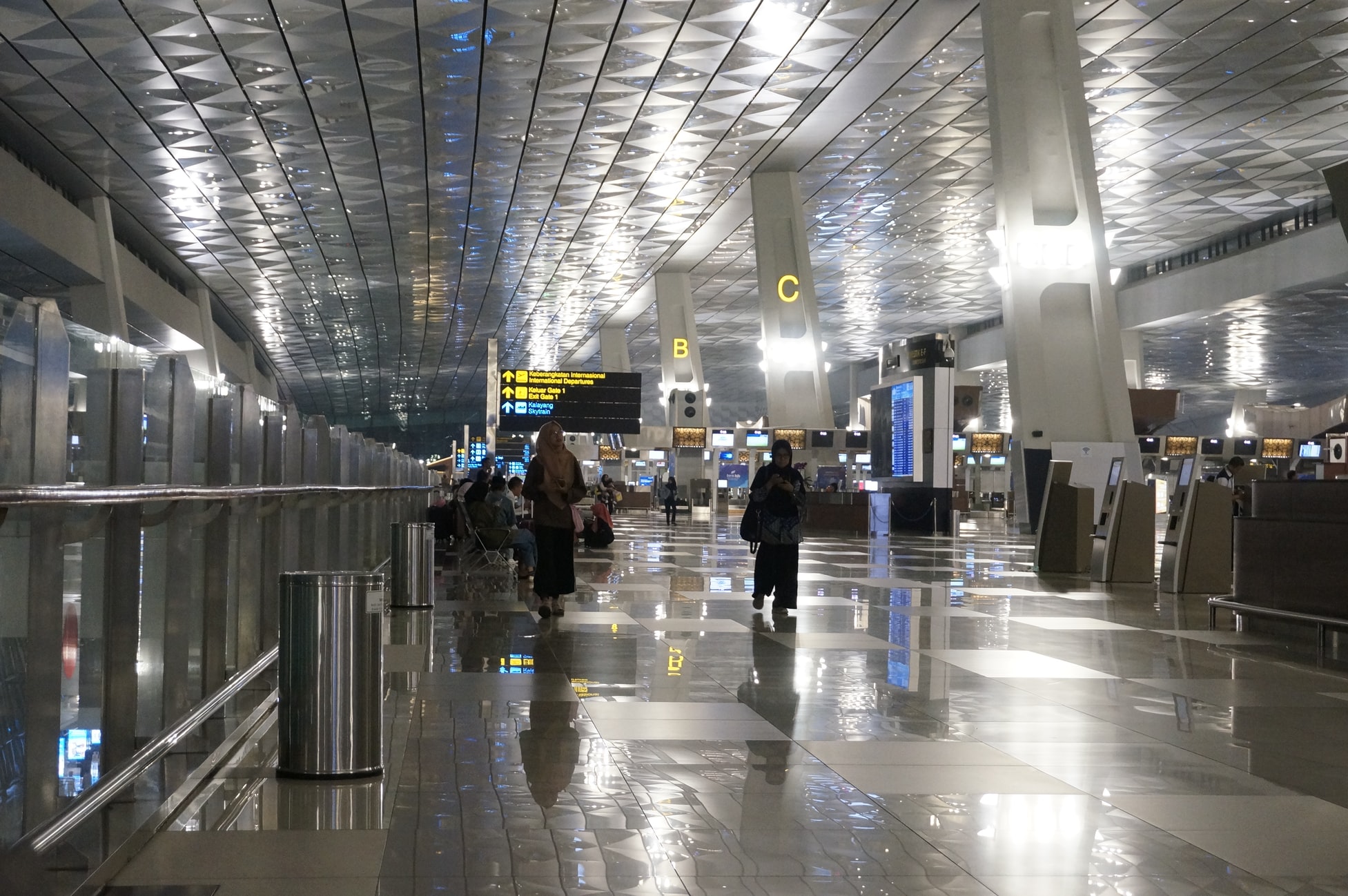 He was admitted to hospital when he arrived in Singapore.

He declared that he didn’t have symptoms

When the Singaporean man arrived in Singapore, though, he declared on an immigration form that he didn’t have symptoms of Covid-19.

That included shortness of breath, although he had been having that since 11 Nov.

According to an MOH media release on 19 Nov, the authorities were conducting investigations to determine if he breached any travel requirements.

Despite declaring he didn’t have symptoms upon arrival, he was confirmed to have Covid-19 the next day (18 Nov), and was deemed as Case 58343.

On 19 Nov, it was reported that the man was warded in the Intensive Care Unit (ICU) in critical condition.

That was the first Covid-19 case in ICU since the last patient died on 12 Oct.

Sadly, the Singaporean passed away on Friday (27 Nov), after about 10 days in hospital.

He had underlying medical conditions of hypertension and heart disease.

A pathologist has declared that his cause of death is ischaemic heart disease with Covid-19.

Hence, he became Singapore’s 29th Covid-19 death, and our first since 12 Oct.

The National University Hospital (NUH) is helping his family.

This comes after we notched 15 straight days of zero community cases earlier this month.

The new case is unlinked, and also asymptomatic.

She was found after the authorities proactively tested stallholders in and around Tekka Centre on Thursday (26 Nov).

Case 58412 is stallholder at Tekka Market

The latest community case is a 60-year-old Singaporean woman who sells mutton at Tekka Market. 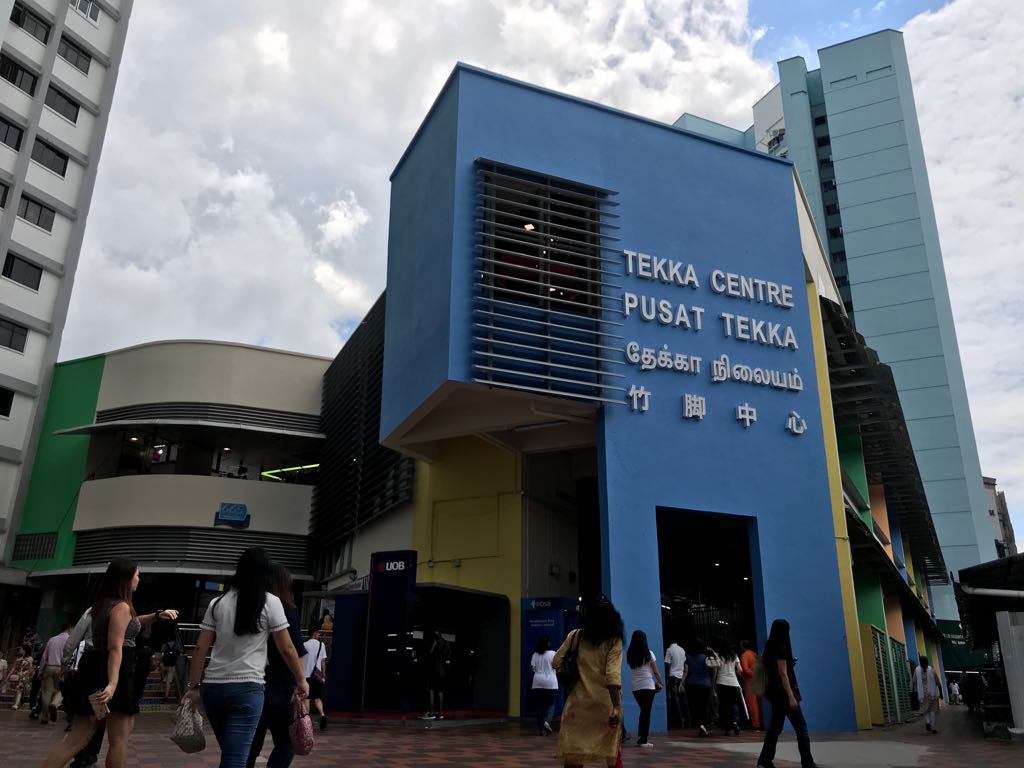 After being tested during the community surveillance, her test result came back positive on Friday (27 Nov), and she was recorded as Case 58412.

She was sent to the National Centre for Infectious Diseases (NCID), and a serological test also was positive, meaning she was likely infected in the past.

Prior to being tested positive, she had gone to work in Tekka Market.

The woman lives in Yishun Street 22 with her husband. He works at Mustafa Centre.

She also visits her children, who live in Bishan Street 13 and Tampines Street 86.

She also has a co-worker at her stall in Tekka Market.

As they are close contacts, all of them have been placed on quarantine.

They will also be tested, and given serological tests to see if she was infected by them.

Any death is one too many

Any death is one too many, and we can only imagine the grief of his family members.

We hope they got the chance to see him before his untimely passing.

MS News extends our deepest condolences to the family and friends of the deceased.