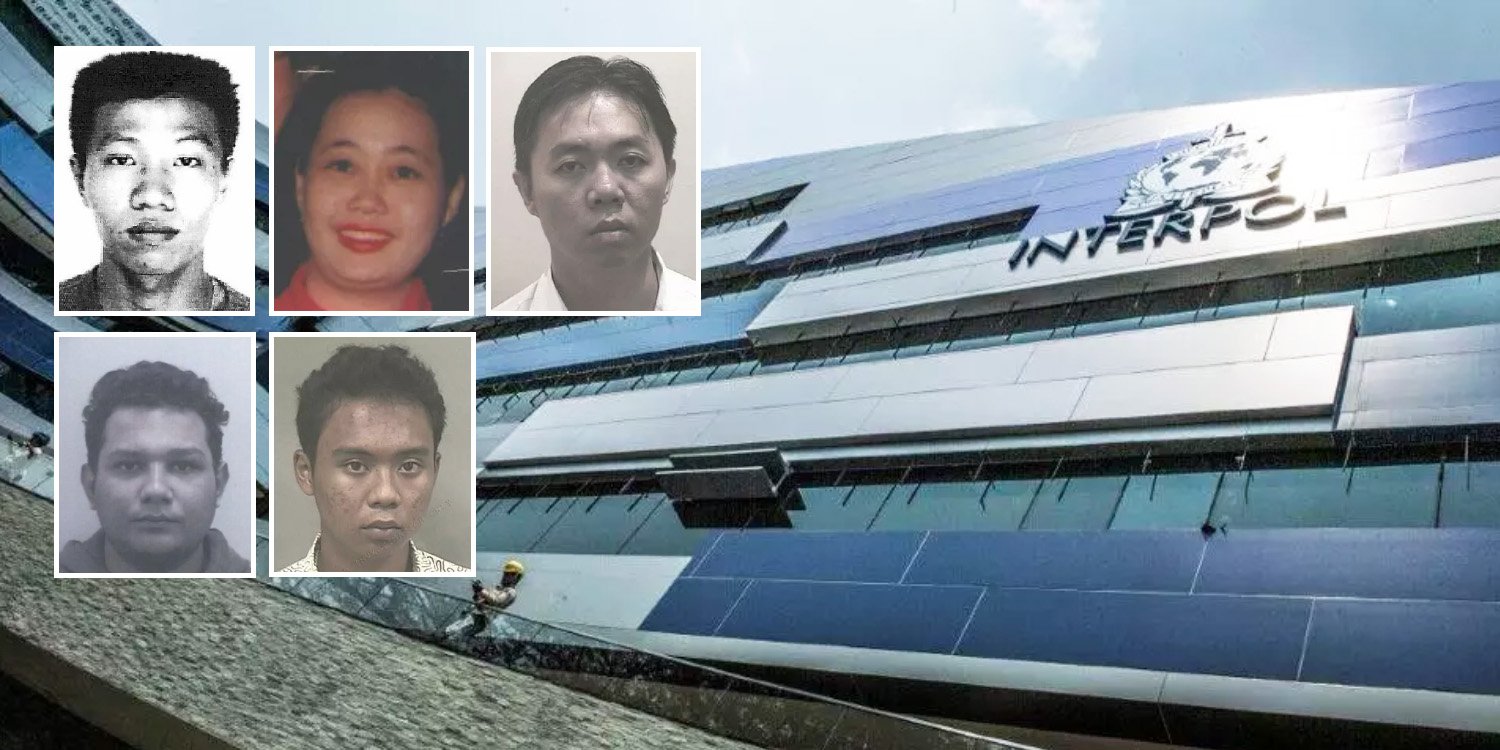 5 Singaporeans Wanted By Interpol For Major Crimes Like Stealing $18.7 Million

Singaporeans are generally law-abiding, especially considering the harsh punishments that await any rule-breakers.

However, there are some who have committed such heinous crimes that they’ve had the “distinction” of making it to the Interpol wanted list.

Currently, five of them are wanted by their own country. 1 is even a former Criminal Investigation Department (CID) detective who’s been at large since 2007.

Interpol ‘Red Notice’ issued for suspects on the run

According to the Interpol website, a “Red Notice” is a request for law enforcement agencies all over the world to look out for a suspect who’s wanted for prosecution or to punishment.

If they find that person, they’re allowed to provisionally arrest him or her pending extradition, surrender, or similar legal action.

An example of a recent “Red Notice” was that issued for Thai Vorayuth “Boss” Yoovidhya, grandson of the co-founder of Red Bull, over a hit-and-run accident that killed a police officer.

One of the biggest falls from grace involved 47-year-old Koh Kian Tiong, who was a high-ranking detective at the CID.

The assistant superintendent who was in charge of the Secret Societies Branch was bribed by an illegal gambling outlet operator together with 9 other officers.

Koh was reportedly given not only cash, but entertainment at a KTV on Aliwal Street, despite knowing that the operator was running an illegal gambling operation.

Koh has been a fugitive since 2012, after the operator was sentenced to jail and fined.

The only woman on the list is 58-year-old Siak Lai Chun. 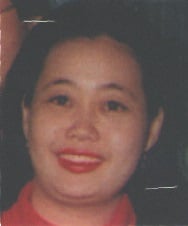 The former bank executive is also the Singaporean who’s been on the list for the longest time — more than 23 years.

She allegedly stole a whopping $18.7 million from the bank she worked for, using fake cashiers’ orders.

After her crime was exposed in Dec 1997, she fled, disappearing from the authorities’ radar since.

How did taxi driver Neo Soon Joo, 49, end up being one of Singapore’s most wanted criminals? 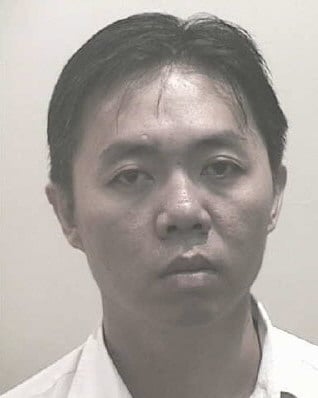 In 2008, Neo brazenly kidnapped 3 people, including a small child.

The victims were a 60-year-old woman, her 2-year-old granddaughter, and their 23-year-old domestic helper.

Together with an accomplice, Neo waited for them at their home in Braddell Heights.

When the trio arrived in a red BMW, Neo and his accomplice reportedly held them hostage at knifepoint. They were then driven to a bank in Hougang.

The 60-year-old woman was then forced to withdraw $50,000 and give it to their abductors.

Neo fled to Malaysia via the Woodlands Checkpoint after that.

Muhammad Ridzuan Bin Johan, 39, worked as a bouncer whose job was to stop bar brawls.

But he himself got involved in one, which resulted in him being wanted for murder.

In 2007, Ridzuan was at a nightspot in Fullerton Road with friends.

His group somehow got into an argument with another group at about 5.30am.

A brawl ensued, and Mr Lim Chye Huat, a delivery man, was injured and died in hospital.

Ridzuan, regarded as an accomplice, is now wanted for murder.

The youngest fugitive on the list is Muhammad Faidhil Bin Mawi, 35

Not much is known about his case, but AsiaOne reported that he was involved in a gang fight.

The incident reportedly took place in Central Square in Sep 2006, and ended in the death of a 46-year-old man.

Faidhil is thus wanted in connection with murder.

Besides the 5 Singaporeans, 3 foreigners are also wanted by Singapore in connection with various crimes.

They have been put on the “Red Notice” as well, so they can be brought to justice for their alleged crimes.

38-year-old Indonesian Febri Irwansyah Djatmiko was the accomplice of businessman Chia Kee Chen in a killing. 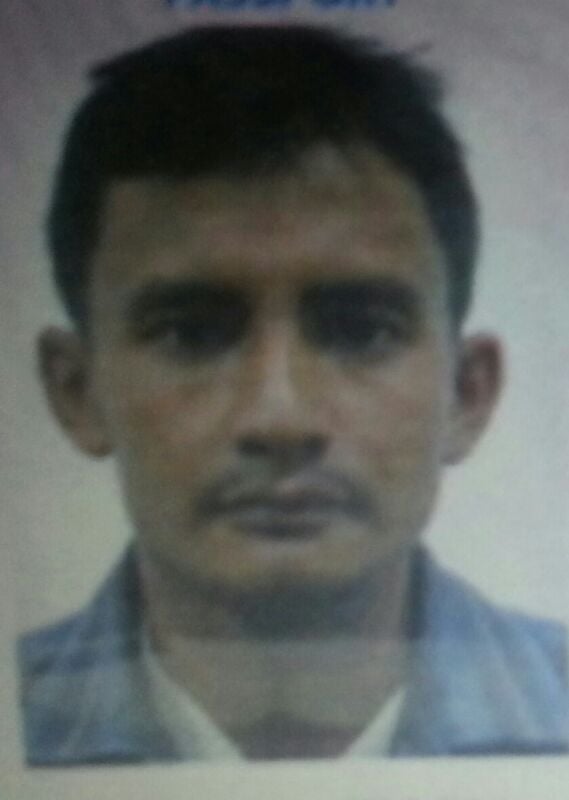 Mr Chua had been the lover of Chia’s wife.

They severely assaulted him in the back of a van, and when he died, allegedly dumped his body in Lim Chu Kang.

Febri was said to have been the one to beat up Mr Chua, but did so on Chia’s orders.

Febri, however, fled Singapore, and is still at large.

In 2012, the body of an Indonesian man who was a money courier was found with multiple stab wounds in a stairwell of the mall.

Loo was said to be close to the man, and the police were looking for him to assist in investigations with regards to this case.

However, Loo left Singapore soon after the killing.

Not much is known about the case of 39-year-old Chinese national Feng Tao. 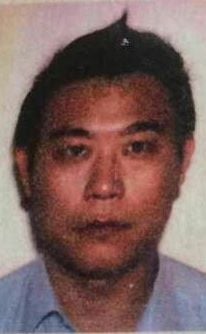 What’s known, though, is that he’s been accused of fraud.

Interpol’s website says that Singapore’s after him for 12 counts of cheating, as well as “dishonestly inducing a delivery of property”.

Victims deserve to get justice

While these people have been accused of crimes and have so far escaped arrest, it remains to be seen how far they can run.

Though it’s unwise to cast judgment upon them yet as their cases haven’t been tried by a court, the victims of the crimes deserve to get justice.

Hence, we hope that these fugitives can be found soon to answer for the crimes levelled against them.