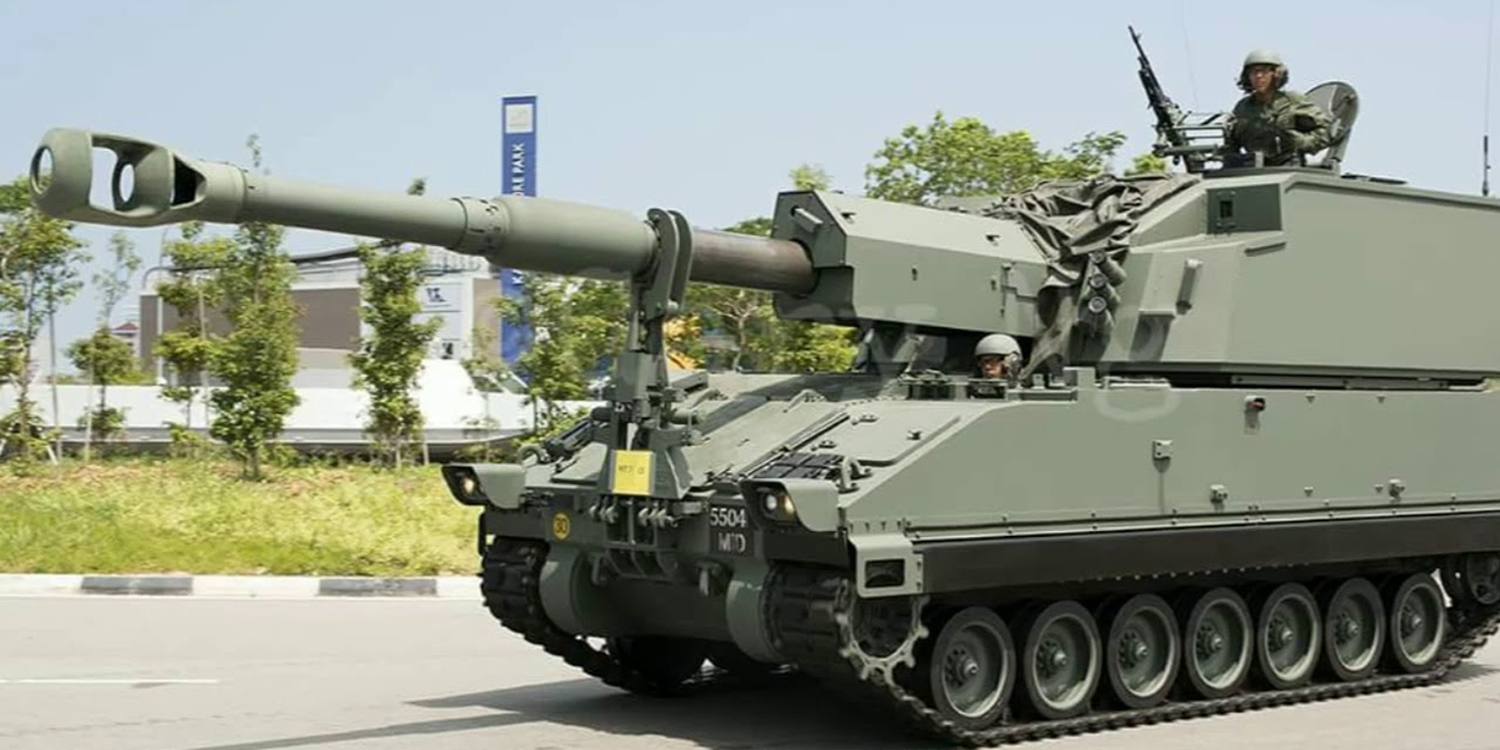 Singapore’s Chief Of Army Major General Goh Si Hou has revealed the circumstances that caused the death of 28-year-old actor Aloysius Pang on Thursday (24 Jan), during a press conference held at the Ministry of Defence (MINDEF) headquarters. 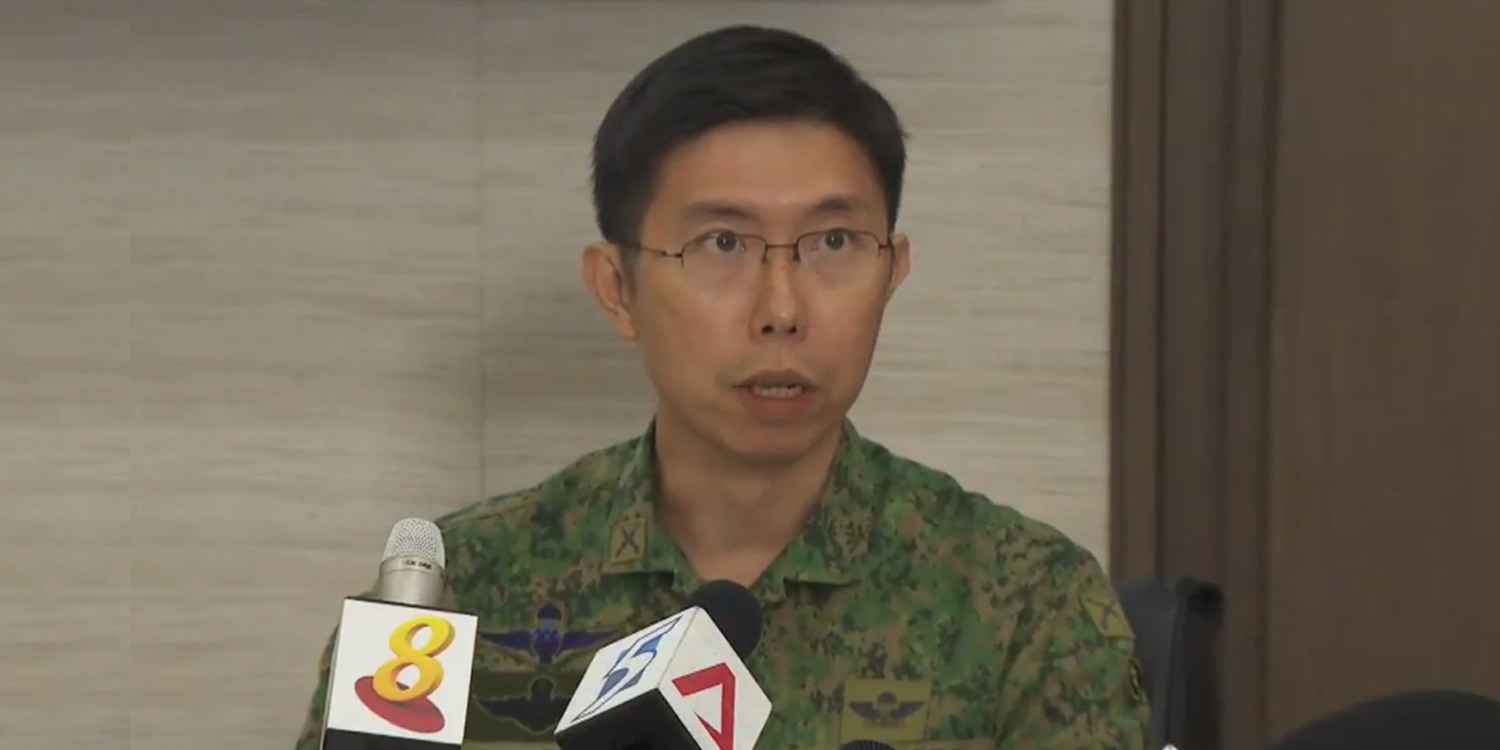 An armour technician, Mr Pang was trained to perform maintenance repair works for armoured vehicles such as the Singapore Self-Propelled Howeitzer (SSPH).

Here’s an example of a SSPH vehicle. Do note that it may not be the exact model involved in the incident, as the model wasn’t specified.

Mr Pan was performing a diagnosis on a suspected gun fault in a SSPH last Saturday, when the accident happened.

As part of the diagnosis, the gun barrel in the SSPH was lowered to its ‘standby’ position.

Here’s an illustration showing the movement of the gun barrel. As the gun barrel was lowered, Mr Pang was unable to get out of the way and was caught between the end of the gun barrel and the cabin interior of the SSPH.

As of the time of the press conference, the Singapore Armed Forces (SAF) is not aware of anything that might have impeded Mr Pang’s movement in the cabin.

Here’s a video showing a typical lowering of the gun barrel.

Following the accident, the SAF will conduct a review of its training tempo, with the aim of reducing it, in order to focus on safety.

Aspects which may be amended include the duration, intensity and frequency of the training activities.

That said, the SAF’s operational effectiveness will not be affected in any way as a result of this review.

A Committee Of Inquiry has been convened to further investigate his passing, as with other related deaths.

We extend our condolences to Aloysius’ loved ones, and hope that the results of the preliminary investigations will give them some semblance of closure.

In the meantime, as we await the Committee Of Inquiry’s findings, let us also celebrate the life that he has lived.