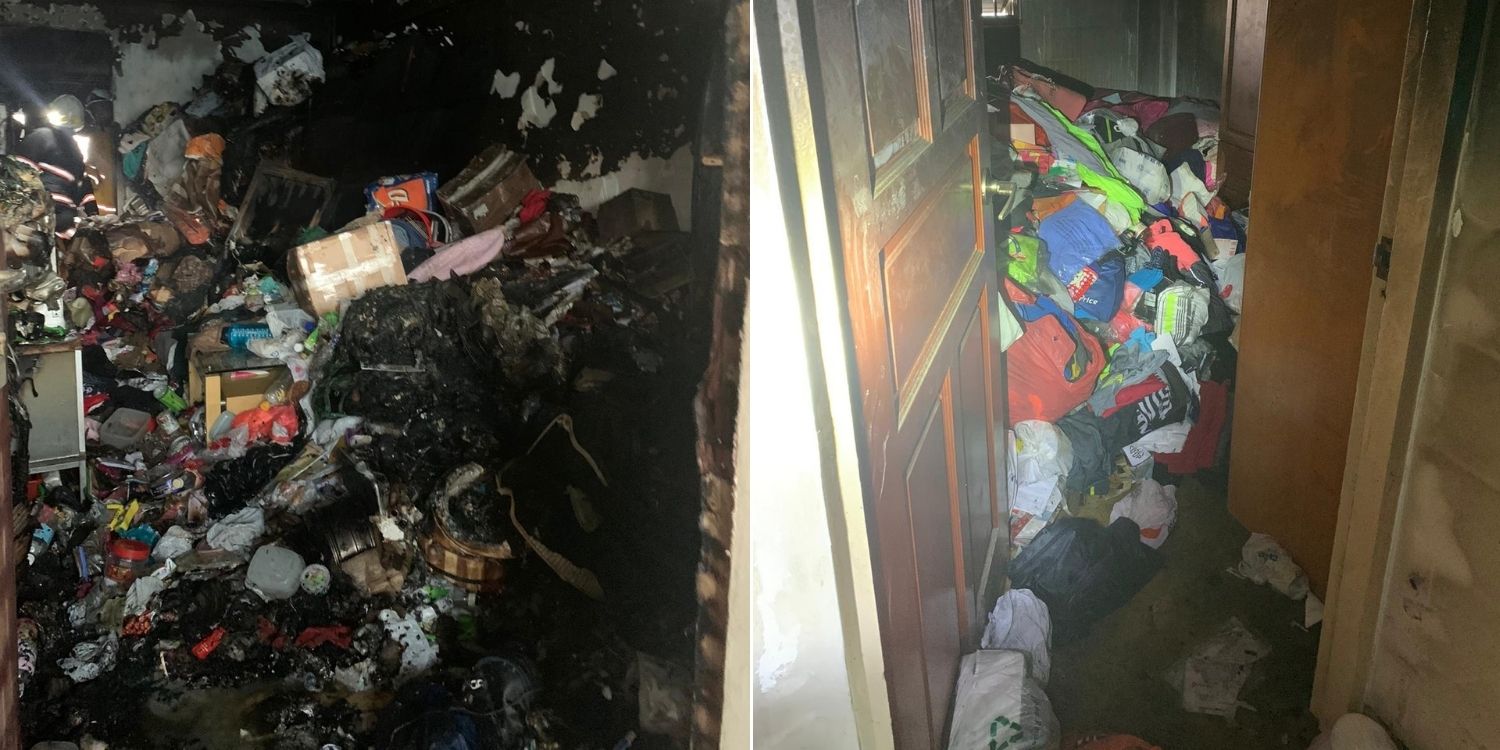 Many of us have treasured items in our homes, things with sentimental value or stuff that perhaps still can be used.

However, collect too many and they can threaten your life.

If you think that’s an exaggeration, a woman sadly passed away after a fire broke out in her Ang Mo Kio flat. 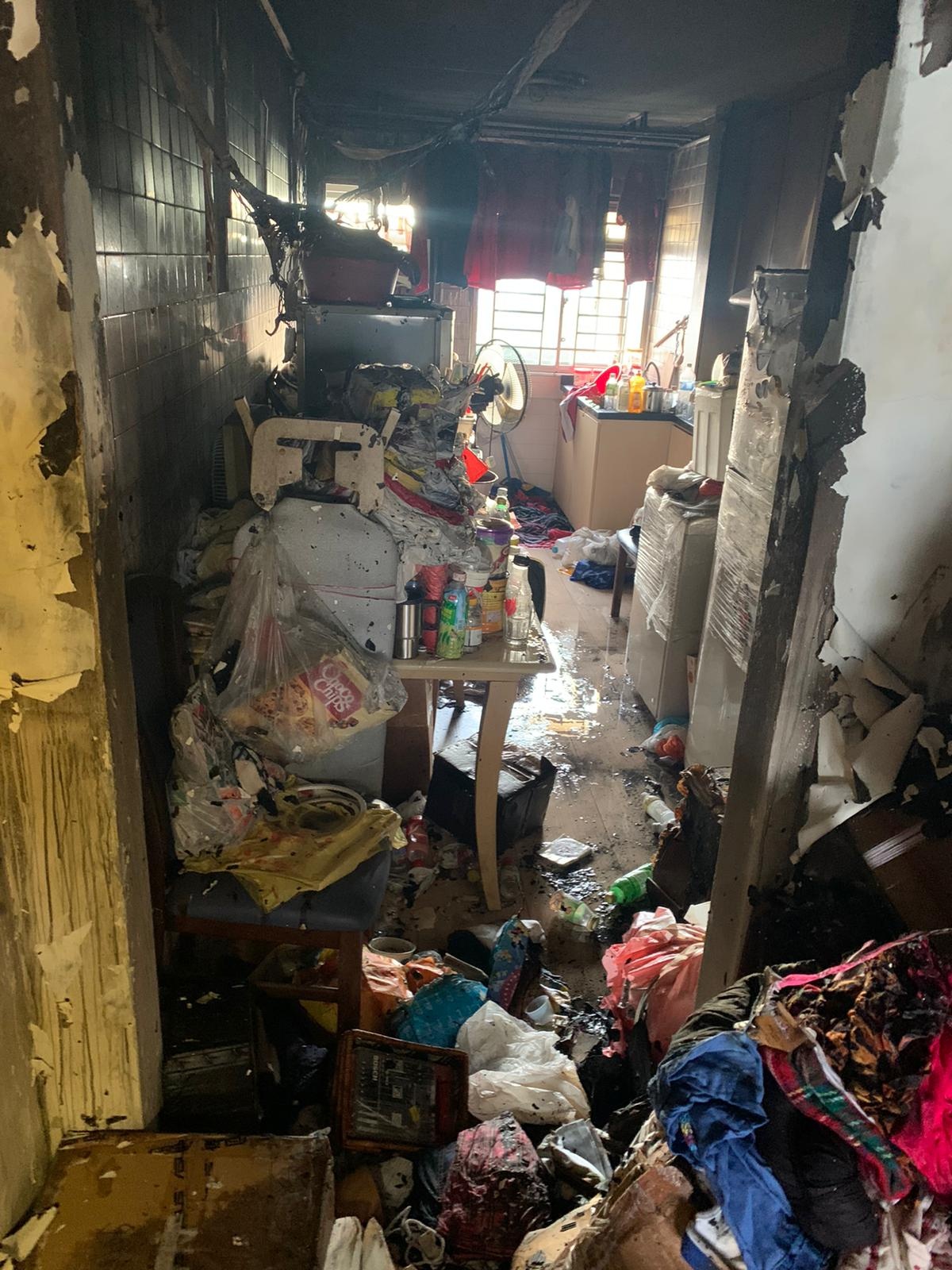 The accumulation of combustible items in the flat caused the fire to spread through the living room, and also hampered fire-fighting efforts.

SCDF alerted to fire at 6.10am

In a Facebook post on Friday (5 Mar), the Singapore Civil Defence Force (SCDF) said they were alerted to a fire early that morning, at about 6.10am. 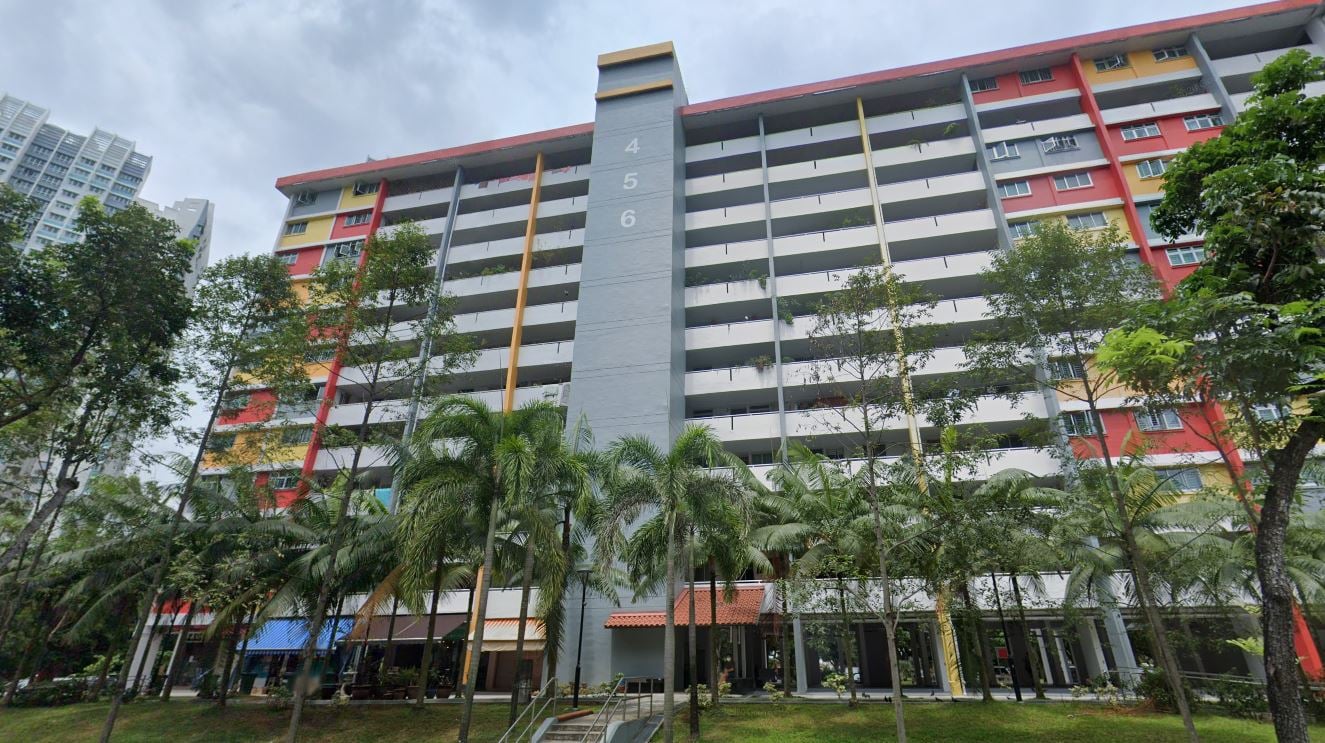 Before they arrived, about 30 residents in the block had already “self-evacuated”.

Firefighters resorted to forced entry so that they could enter the flat.

Once they were inside, they were faced with a tough task on their hands – the fire had engulfed the living room.

This was due to the “vast accumulation of combustible items” in the room, the SCDF said. 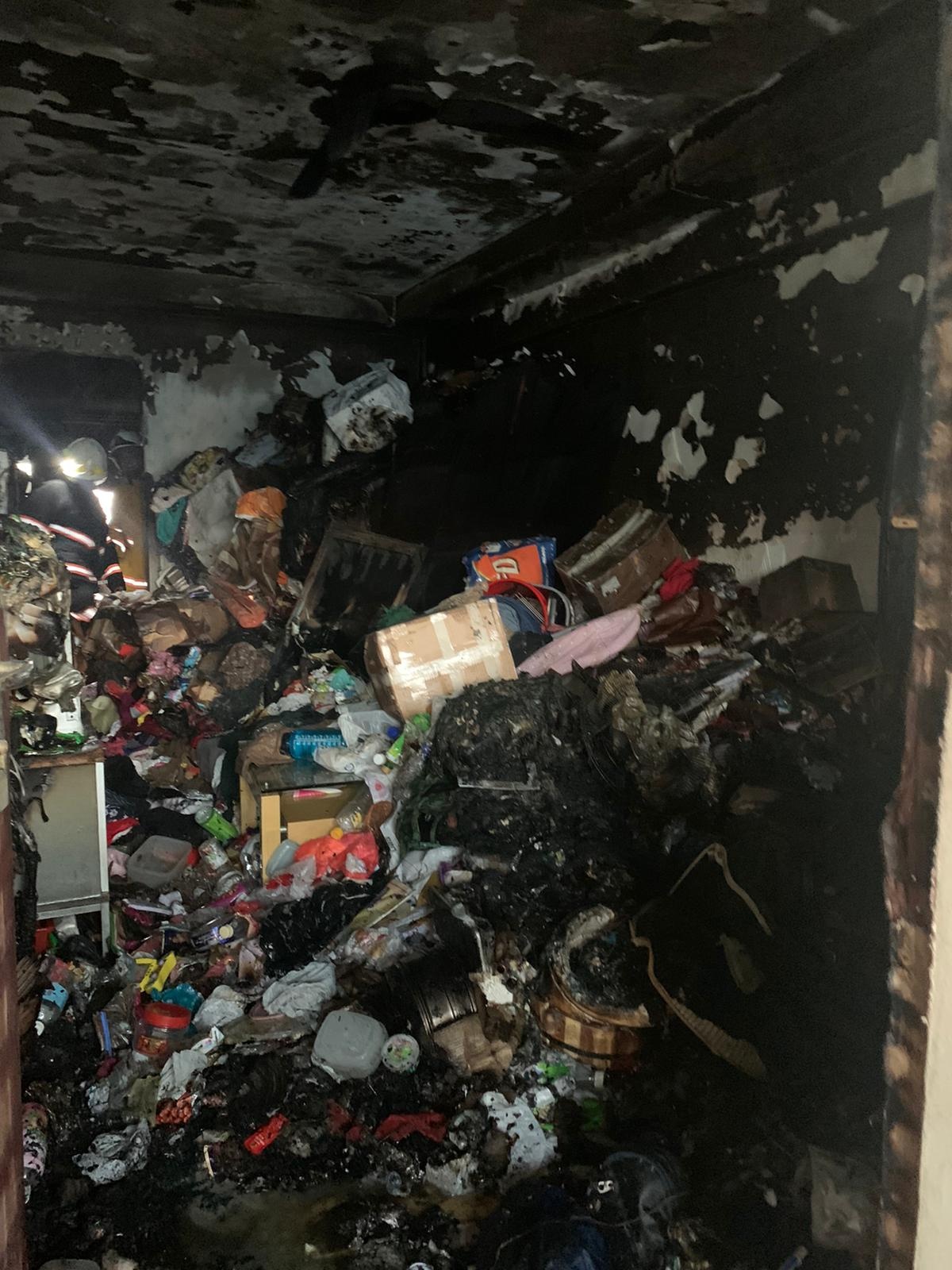 Not only did the items cause the fire to spread rapidly, they also made firefighting operations more difficult.

SCDF said their firefighters’ movements were “severely impeded” by the clutter. 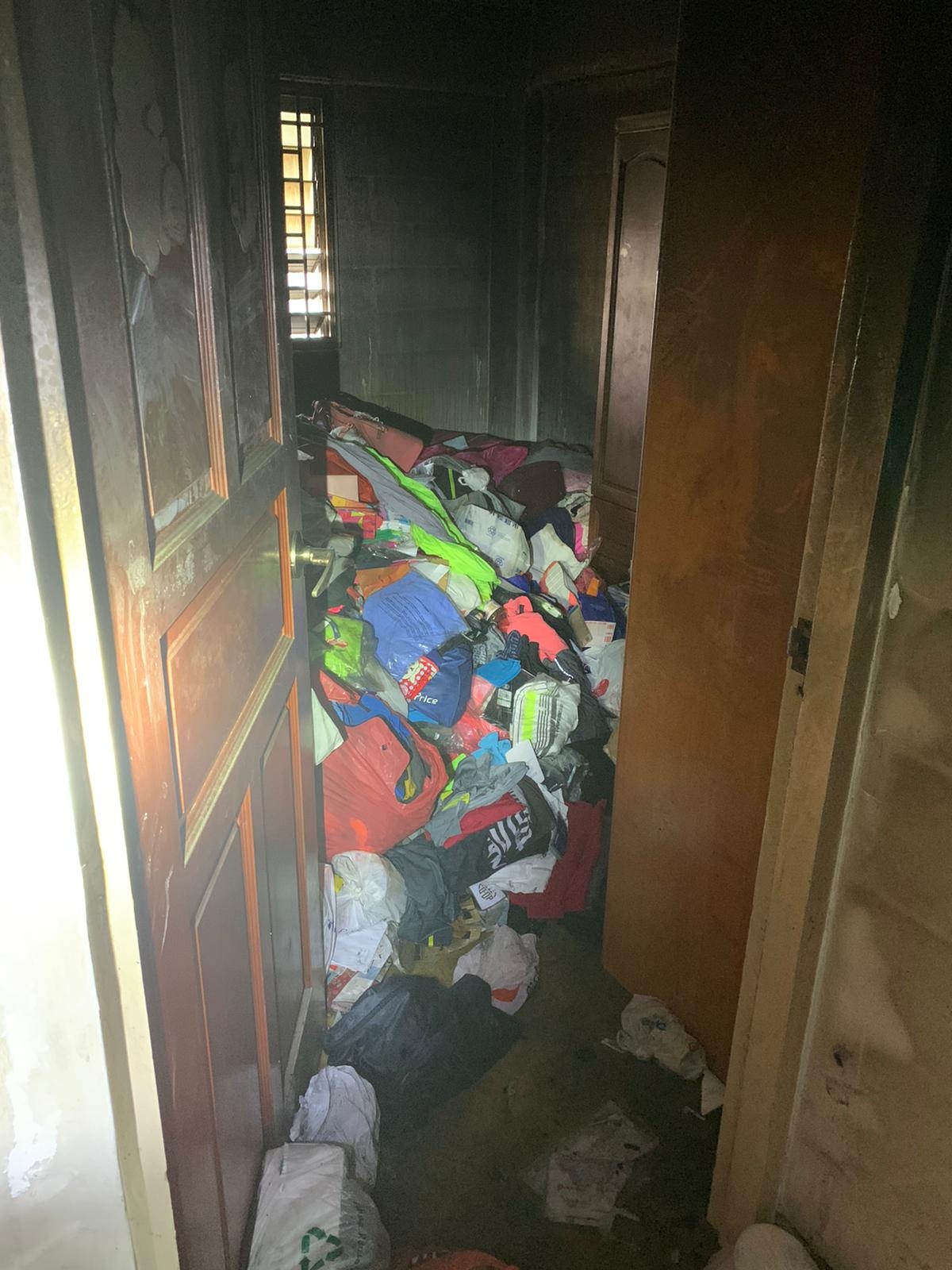 They had to carefully make their way over the “heaps of items” just to do their work.

Nevertheless, they managed to extinguish the fire with 1 water jet and 1 compressed air foam backpack.

However, there was tragedy to come for the occupants of the flat.

A woman was found unconscious in a bedroom, with no pulse.

She was also not breathing, and responders had to perform cardiopulmonary resuscitation
(CPR) on her.

A man was also found trapped in the kitchen toilet.

Woman passes away from injuries

Both of them were sent to Tan Tock Seng Hospital. Sadly, the woman passed away from her injuries, reported The Straits Times (ST).

The man, who is 20 years old, was also unconscious when sent to hospital.

They were a mother and son, ST reported.

While the cause of the fire is still under investigation, SCDF warned about keeping clutter in one’s home.

They urged residents not to accumulate combustible items at home, as they can cause fires to start easily.

Examples of such combustible items are newspapers, furniture, and clothes.

If they’re accumulated excessively, they can also block escape paths in the event of a fire and hinder firefighters.

Which, unfortunately, seems to be what happened in today’s blaze.

Decluttering may be the difference between life & death

It may be tempting to keep stuff around because it’s a waste to throw them away.

But when they take up so much space that they’re piling up in your rooms and becoming a fire hazard, that’s when you should know that it’s time to do a Marie Kondo and declutter.

As today’s incident showed, that may be the difference between life and death.

MS News sends our deepest condolences to the friends and family of the deceased woman.