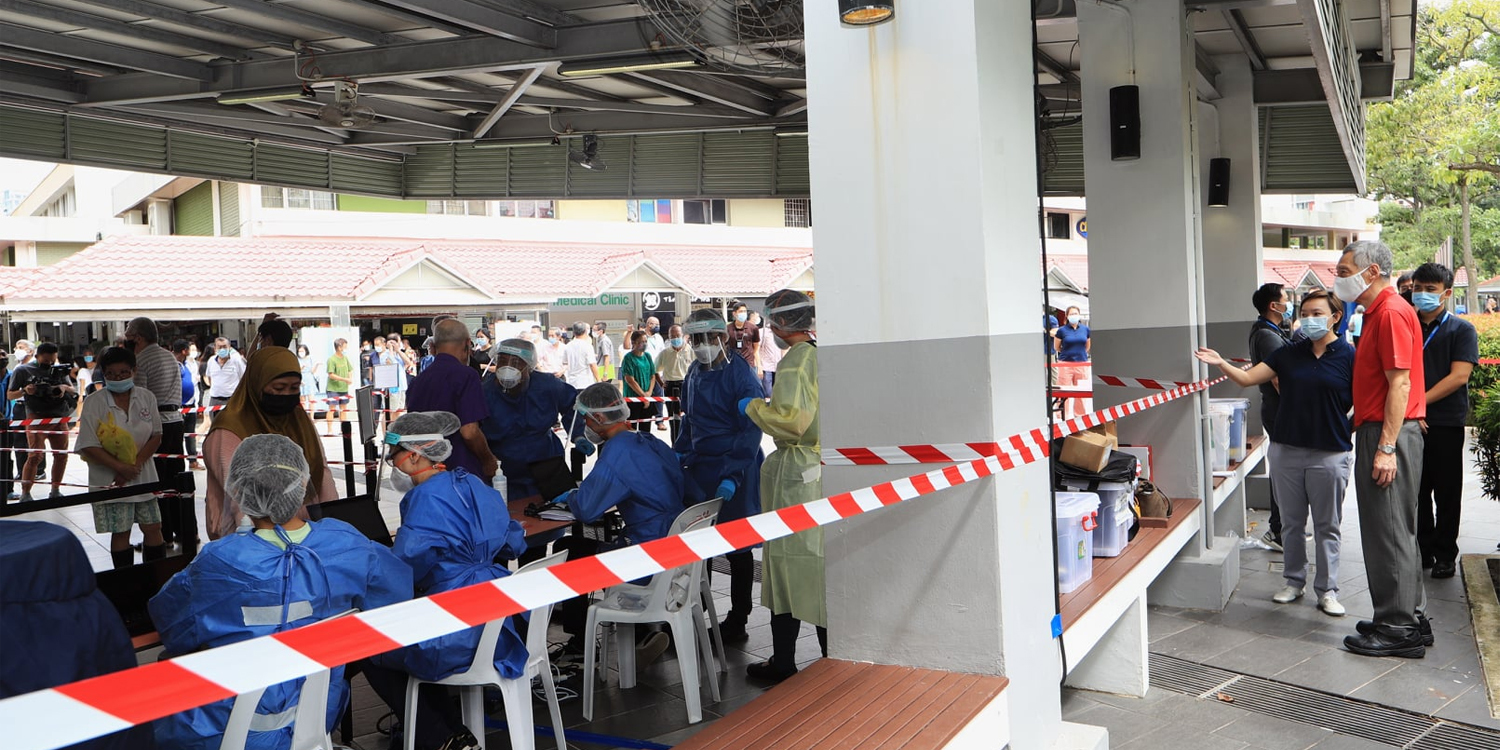 To help provide a better estimate of coronavirus cases in the community, the Singapore government recently announced that some workers in our community will be offered a one-off Covid-19 test for free.

The testing regime reportedly piloted on Thursday (15 Oct) in 3 areas, one of them being Ang Mo Kio (AMK) GRC.

A day later, Prime Minister (PM) Lee Hsien Loong took to Facebook to share pictures of participants undergoing the Covid-19 tests and thanked the numerous parties who made the initiative possible. In his post, PM Lee shared that the complimentary tests are available for

In PM Lee’s constituency of AMK, such tests were apparently conducted at void decks. One such location was Block 402 on AMK Avenue 10. 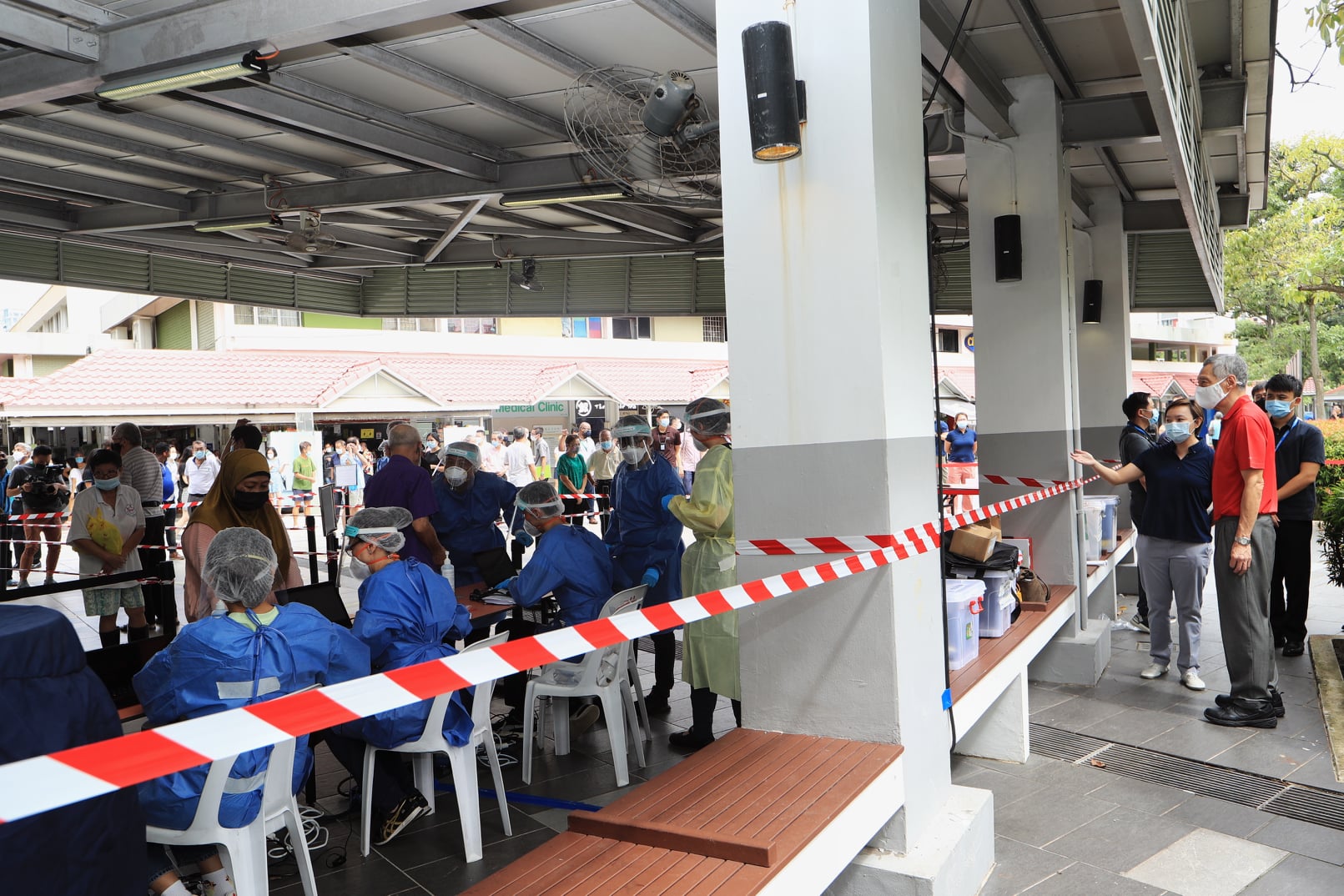 Medical staff decked in protective gear attended to participants and administered the tests. PM Lee shared that some who underwent the test found it “uncomfortable”, but did not find it to be a huge deal. Such tests will reportedly be expanded to other neighbourhoods across the island.

Ending his post, PM Lee thanked all those who made the testing regime possible — an initiative to keep our community safe.

According to Channel NewsAsia (CNA), 45,000 individuals are expected to be offered these free tests.

Though the initiative started at AMK GRC, Kebun Baru SMC, and Yio Chu Kang SMC, they will be “progressively rolled out” to other areas.

The test will reportedly give the relevant agencies a better understanding of “population prevalence” and help to contain “cryptic cases” in the community.

Hope those eligible will participate actively

Though the number of Covid-19 cases has significantly dropped over the past weeks and months, we’re heartened that the relevant agencies are not taking matters for granted and protectively testing more members of the community.

Hopefully, those eligible for the free tests will participate actively not only to give themselves peace of mind but also to allow the government to better understand the situation on the ground.