The Lease Buyback Scheme will also be available for seniors 65 and older.

When their flats are chosen for the Selective En bloc Redevelopment Scheme (SERS), it may be a blessing for some residents.

However, others may worry that they may be unable to afford a replacement flat.

The Housing and Development Board (HDB) has since responded by offering SERS residents in Ang Mo Kio and Marsiling the option to take on a 50-year lease. 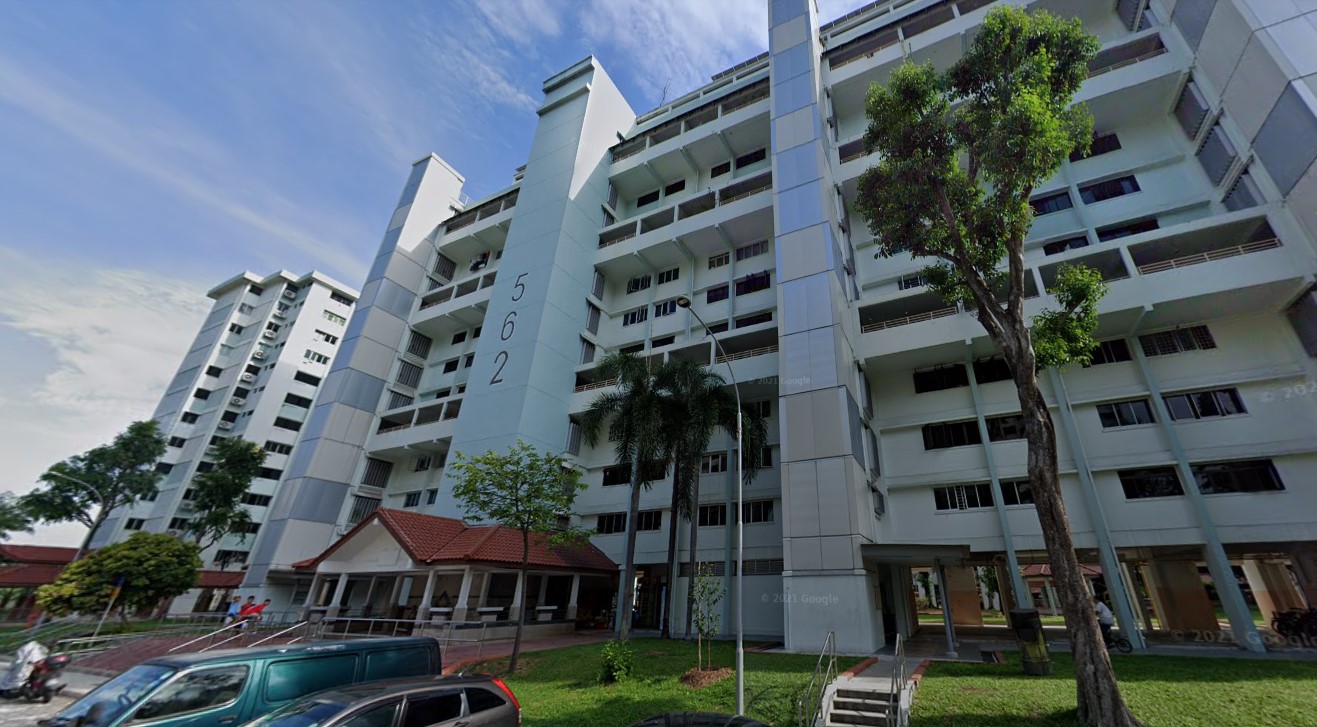 One condition is that the owners and their spouses must be 45 or older.

In a press release on Saturday (2 Jul), HDB said they aim to meet different rehousing needs and offer more choices to SERS residents.

Thus, two more options will be given to owners of flats selected for SERS, on top of the existing ones available.

This is also the first time that HDB is offering four-room flats on a lease shorter than 99 years.

These two additional options will be offered to SERS residents who meet the eligibility requirements, said HDB.

In April, HDB announced that these mainly three- and four-room flats had been selected for SERS. 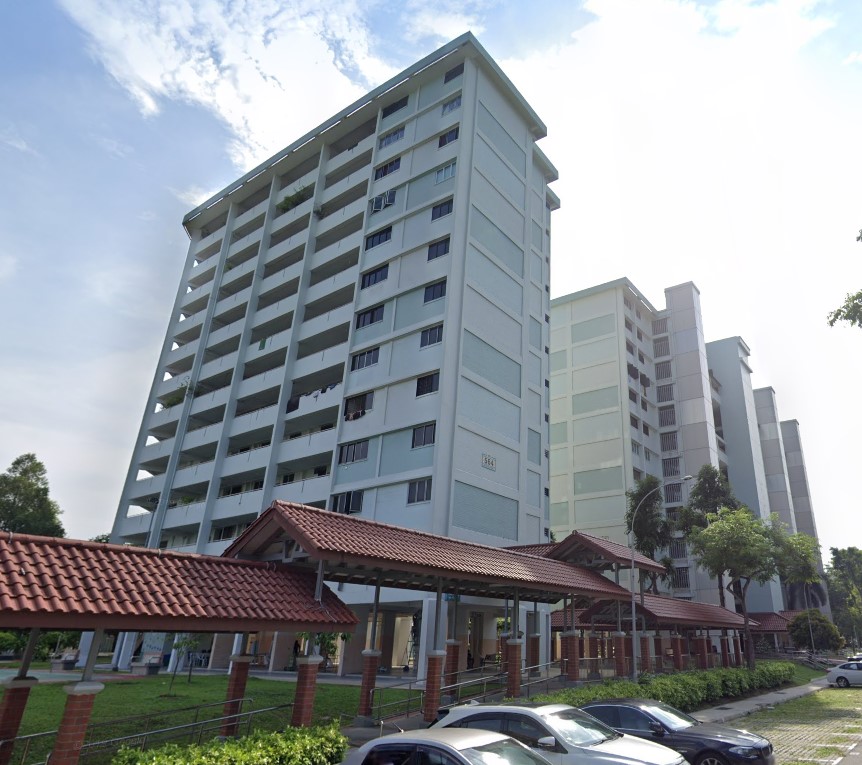 The options will also be made available later to the residents of Blocks 212 to 218, along Marsiling Crescent and Lane.

In May, it was announced that these flats would be acquired under the same rehousing benefits as those under SERS to facilitate the expansion of Woodlands Checkpoint. 50-year lease only for owners aged at least 45

According to HDB, all owners and their spouses to be at least 45 years old as of the date of SERS announcement so that the lease will cover them till at least age 95

For the Ang Mo Kio residents, the lease of the replacement flat would be close to the balance lease of their existing flats when they move out at the end of 2027.

This is as the blocks were completed in 1979, the HDB said.

The detailed eligibility and lease conditions can be found on HDB’s website here.

As for the LBS, flat owners are eligible if they’re at least 65 years old.

They must also not have taken up the LBS before.

That means those eligible may keep a lease to cover them and their spouse till they’re at least 95 and sell the tail end to HDB.

Previously, SERS residents were not eligible for LBS.

The detailed eligibility and lease conditions can be found on HDB’s website here.

The release of additional options by HDB comes as a response to elderly Ang Mo Kio residents who expressed concern over SERS.

They fretted over the large sums of over S$100,000 they’d have to fork out for a replacement flat and said they wouldn’t need a fresh 99-year lease considering their ages.

Some also desired a replacement flat of similar size to their current ones, without any cash top-up.

HDB had assured that they were looking into their feedback and will “explore options” to help them.

The additional SERS options should come as a relief for elderly SERS residents, who might appreciate that HDB has listened to their concerns.

The proactive approach towards such feedback is heartening indeed.

Hopefully, all the affected residents will get the necessary support and assistance and move into new flats that fit their requirements.