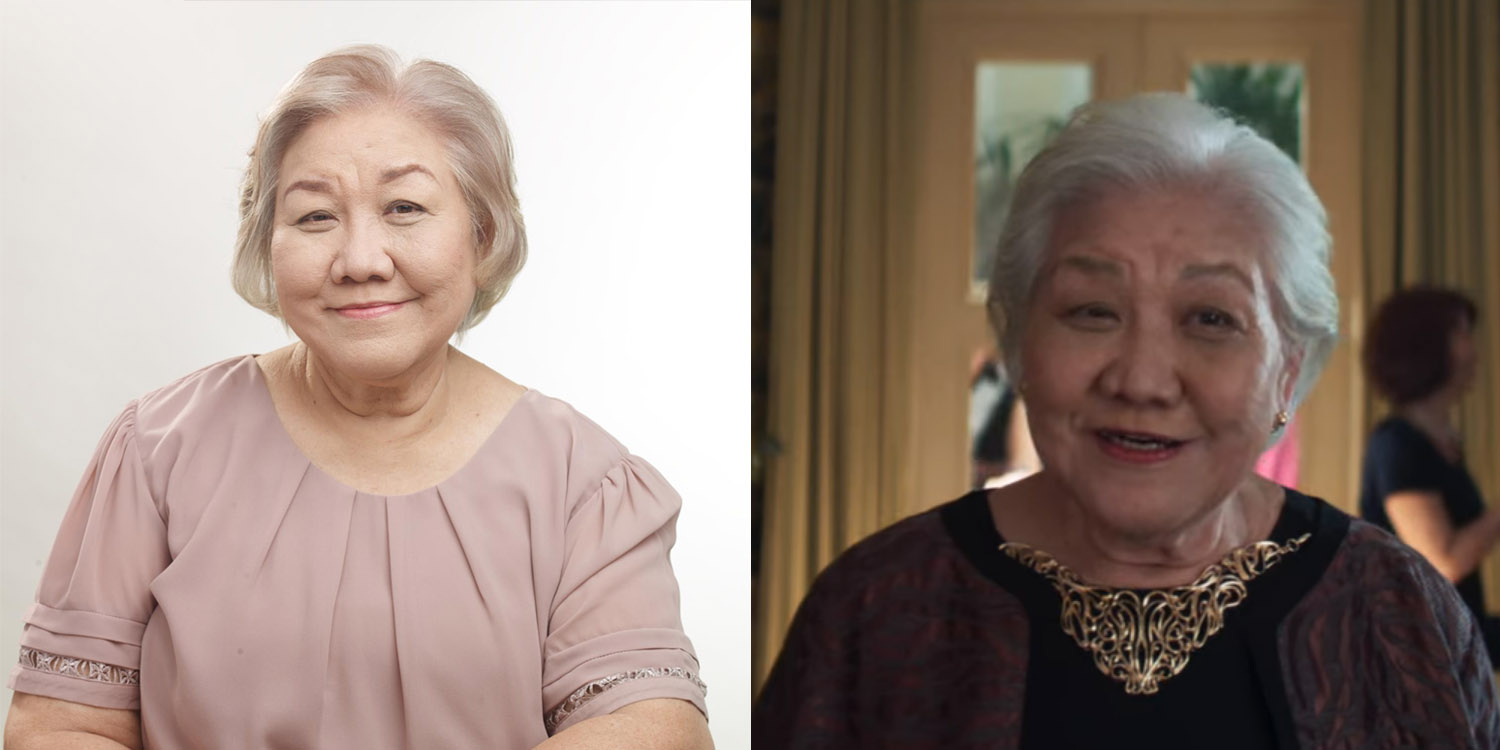 Most actors enter the industry from a young age, not only to gain experience but also to expand their portfolios.

In Beatrice Chien’s case, she only joined the acting industry in her 60s, after retiring from her 40-year nursing career. 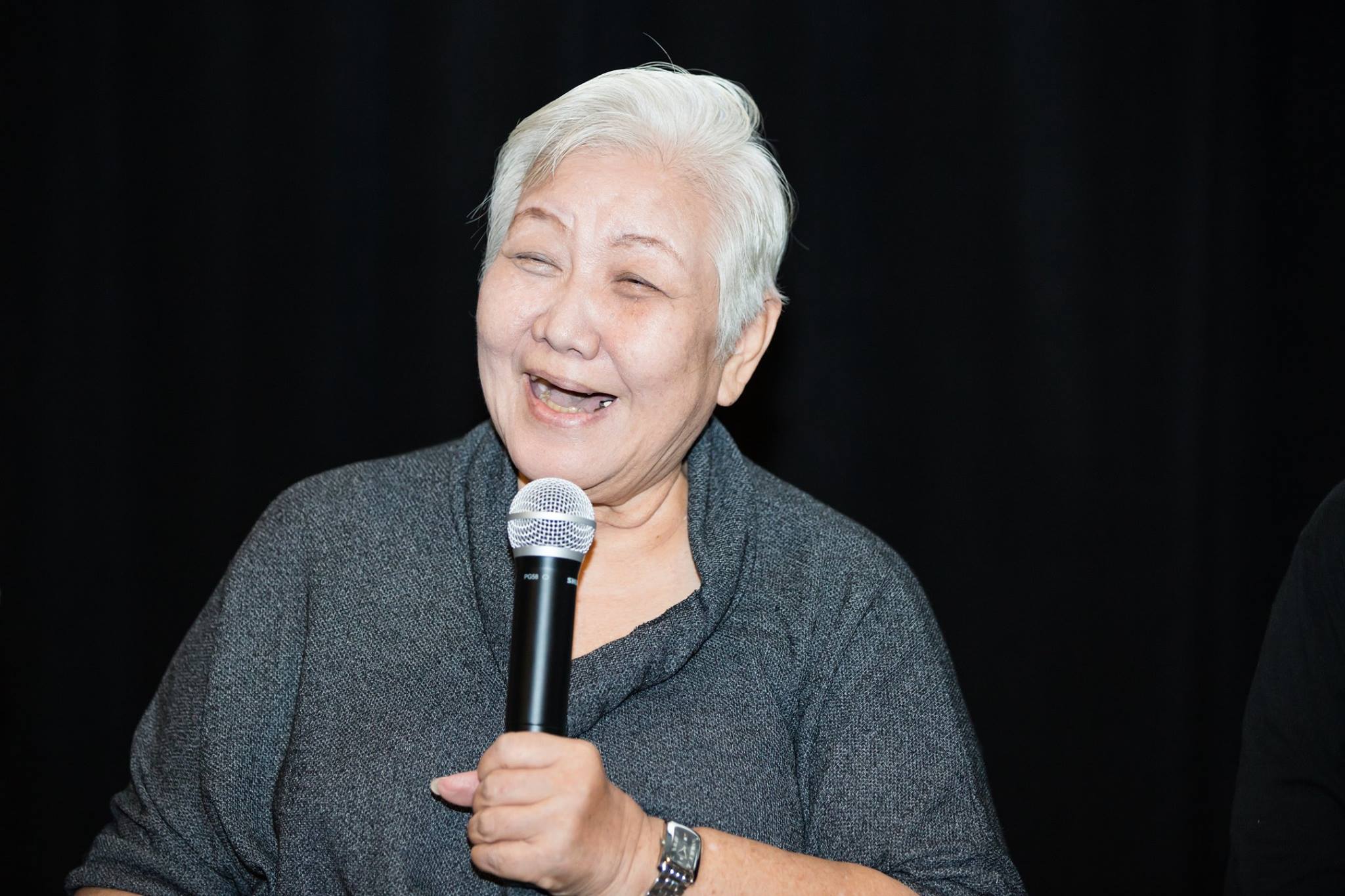 Sadly, the 81-year-old veteran actress passed away on Tuesday (6 Jul), after reportedly suffering from ill health and late-stage pancreatic cancer. 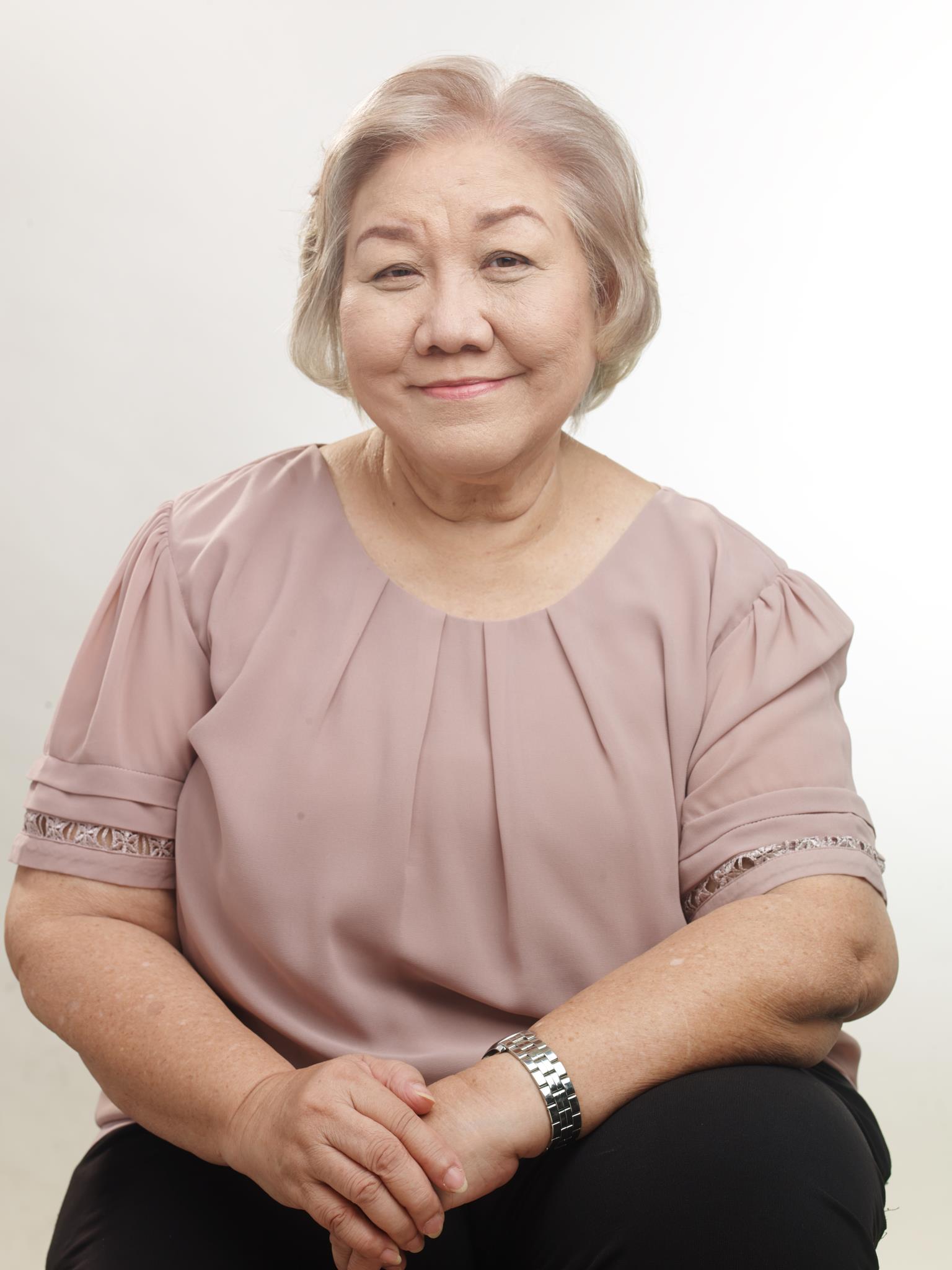 Despite being a late-joiner to the acting industry, Chien starred in numerous films such as Ramen Teh, Your Hand In Mine (想握你的手), and even Crazy Rich Asians.

Information regarding Chien’s passing is scarce beyond what was posted on her personal Facebook page regarding her funeral. 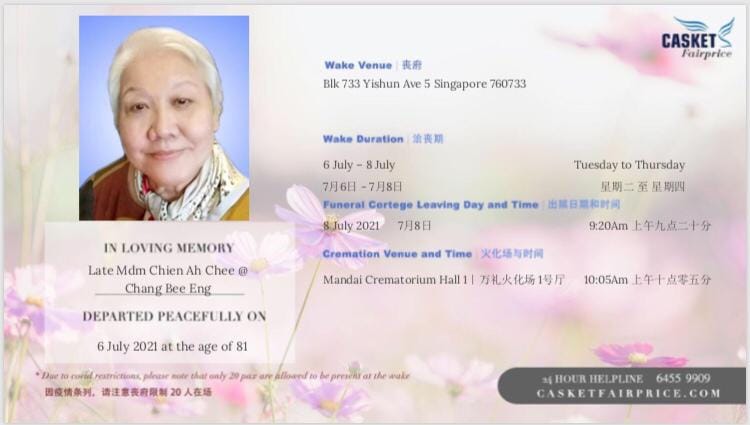 According to the post, Chien passed away on Tuesday (6 Jul) and is slated to be cremated on Thursday (8 Jul).

Sources close to The Straits Times (ST), however, shared that she was in ill health prior to her passing.

Last year, Chien had also reportedly told the founder of a seniors’ theatre group that she was suffering from late-stage pancreatic cancer.

The veteran actress leaves behind 3 children and 2 granddaughters, reports ST.

Acting was something Chien was extremely passionate about growing up, even performing in radio acts for both Rediffusion as well as Radio and Television Singapore, which is modern-day Mediacorp.

However, after her ‘O’ Levels, Chien trained to be a nurse and stayed on that career path for the next 4 decades.

Throughout that time, she had reportedly worked in almost all the hospitals in Singapore.

In an interview with ST, Chien shared that nursing had shaped how she viewed life and most importantly, taught her to leave no regrets behind.

Started seniors’ theatre group at 63 after retiring from nursing

Aged 63 and retired from nursing, Chien, along with other seniors, founded Glowers Drama Group in 2003 and put on performances for various organisations. Soon after, they caught the attention of filmmakers, TV producers, and theatre groups.

Film students would frequently engage her to act in short films too, some of which had difficulties paying her.

In such cases, Chien would reportedly ask them to pay what they can, or simply for them to cover her transport expenses, in more extreme cases.

Chien’s popularity as an actress was in part due to her linguistic arsenal — she was fluent in English, Mandarin, and Cantonese. 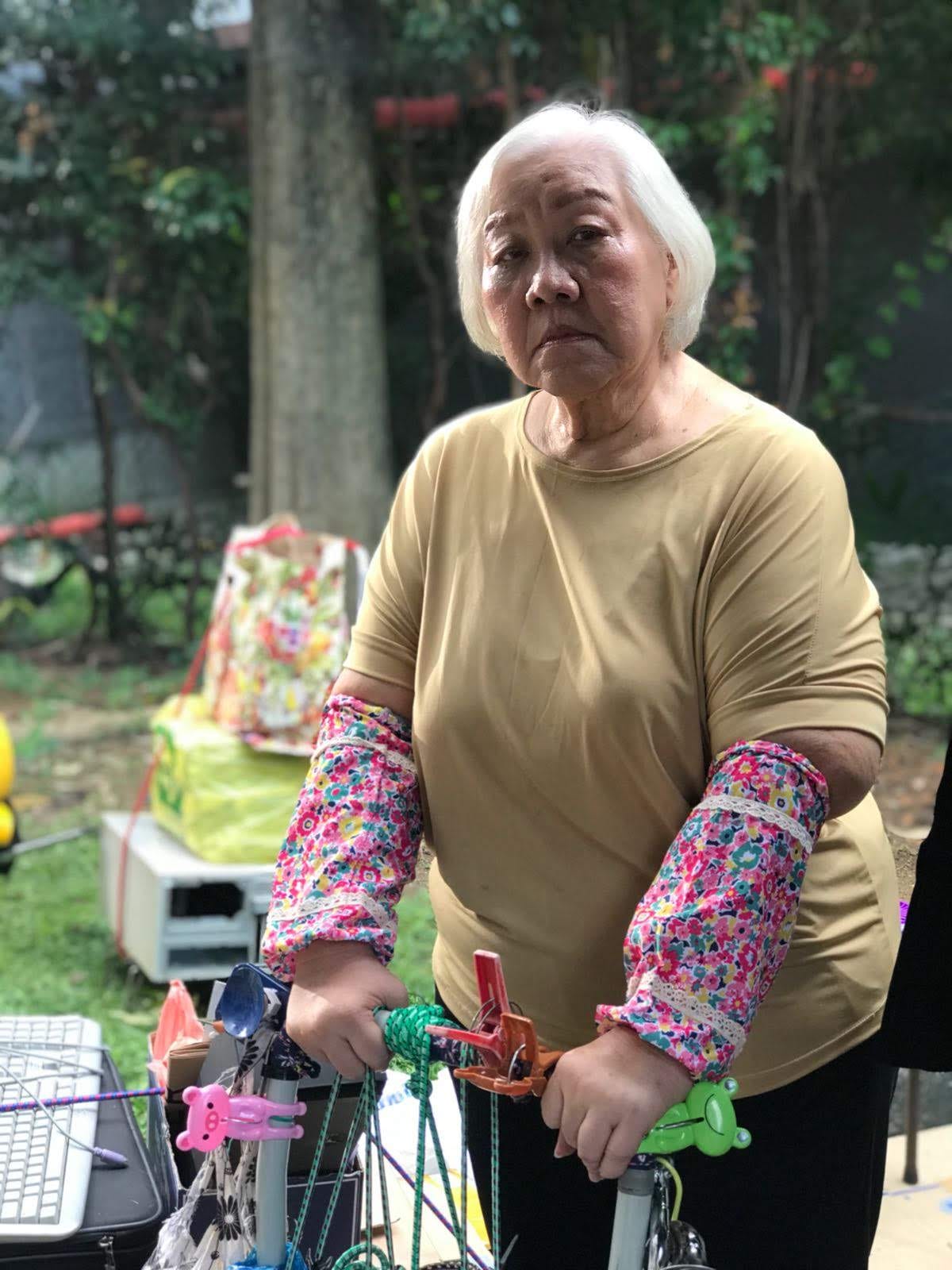 Despite joining the acting industry late, Chien had starred in numerous films and productions over recent years.

In 2009, she bagged a 2-year gig portraying a rubbish collector in Channel 8 drama series Your Hand In Mine (想握你的手) 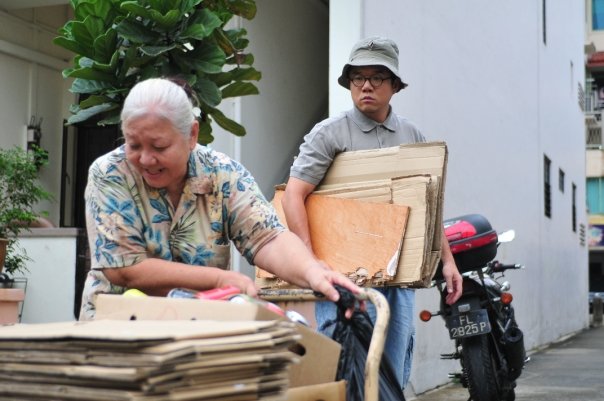 Over the years, Chien had also featured in numerous campaigns with other organisations like Singapore Airlines, the Ministry of Sustainability and the Environment (MSE), and the Health Promotion Board (HPB).

Often playing the role of a grandmother, Chien gained the nickname ‘the nation’s grandmother’ also because of her caring nature.

Thank you for being such an inspiring figure

The passing of a beloved veteran actress is certainly heartbreaking. Our heartfelt condolences are with her loved ones and friends.

Though she may no longer be with us, Chien’s legacy will live on through her work.

What’s perhaps Chien’s greatest gift to us is her inspiration, teaching us that it’s never too late to chase our passion, even in our twilight years.