Crazy Rich Asians, the movie mostly based in Singapore topped the charts just one day after its premiere.

While some viewers enjoy the storyline that the movie has to offer, the rest of us basic b*tches are merely there to see how the crazy rich people live their lives.

But they forgot to include one crucial element — the price tags.

Pay attention if you wanna live like a baller too, ‘cos here’s how much these 9 extravagant splurges in Crazy Rich Asians actually cost in real life — and in SGD.

Remember the plane ride from New York to Singapore that Nick Young and Rachel Chu were on? 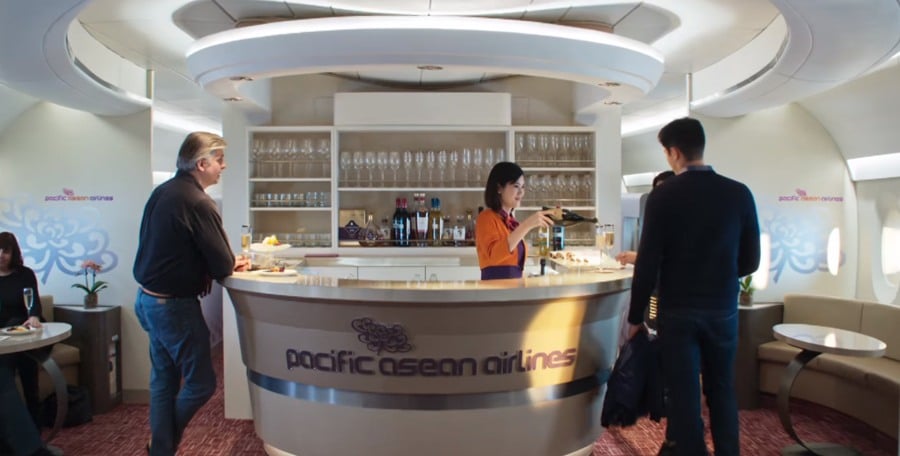 Having said that, there ain’t no Pacific Asean Airlines in real life. But fret not, for you can always fly with Singapore Airlines.

Pretty reasonable if you ask us. At least you wouldn’t have to worry about your claustrophobia acting up.

Why bother hosting club or yacht parties when you can go all out and have one on an actual cargo ship?

Your guests will probably think that you’re ballin like Bernard Tai, who did just that for his mate, Colin Khoo.

Even though container ship rental prices vary from time to time, The Independent estimated that it costs $27,477 to rent one of these behemoths for a day in 2015.

These costs however, are not inclusive of fuel.

On average, the daily fuel expenses for a cargo ship can amount to around $120,000, unlike the V-power that you go for at a Shell station.

But you probably have links to one of them oil and gas tycoons, who can surely hook you up with some awesome lobangs.

Oh yes, let’s not forget about the expenses that you’ll incur for the party.

Since we can’t find a cargo ship party quotation, let’s assume prices are similar to a more conventional one — one that’s on land.

Assuming that party-related expenses comes up to around $65 per person, a party with 300 guests will cost you just $19,500.

Why travel on land when you can travel on a chopper? You’re guaranteed zero traffic jams or MRT breakdowns that way.

Additionally, you’d be able to travel in style, like Bernard and his mates when they were flying to their party onboard the container ship.

Don’t worry, you aren’t the only one to have thought of it — I’m just missing the cash.

While we’re unsure where exactly the container ship party was held, we can make an educated guess that it is probably near Langkawi, since that was where Nick and Colin had their HTHT post-party. 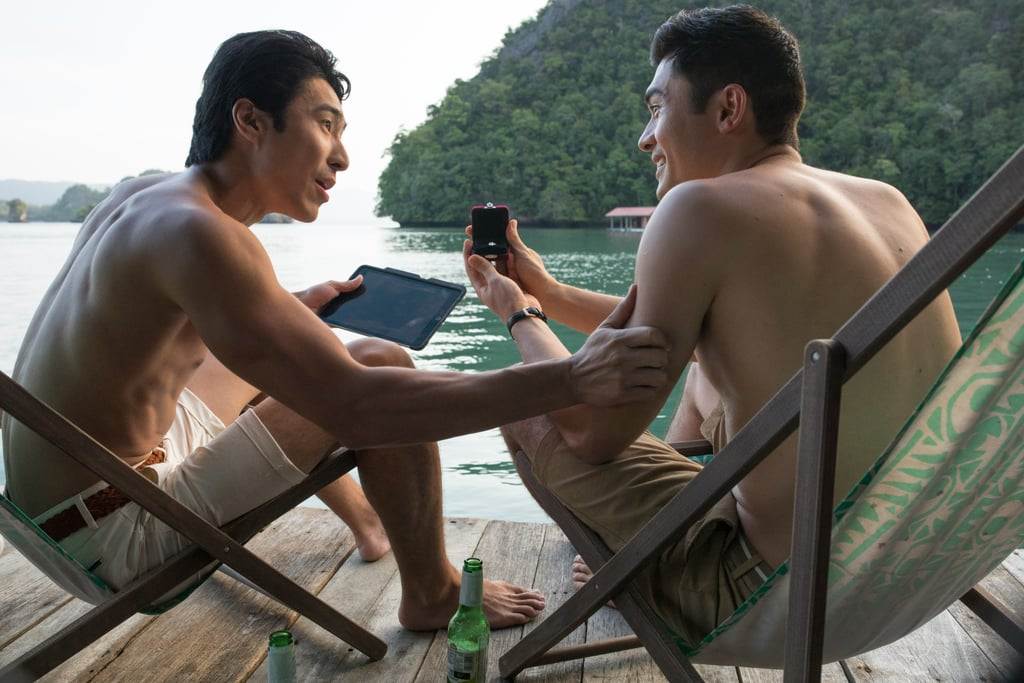 Chartering a helicopter ride to and fro Langkawi will only set you back around $25,000.

But when you’re rich like that, every minute wasted may cost you millions.

Remember the hotel that Nick and Rachel were staying in?

Well, that’s the Raffles Hotel Presidential Suite that they were staying in. What, did you expect them to stay in the same room as us commoners? The presidential suite will cost around $10,000 per night. But hey, you’re paying for the most famous hotel in Singapore, with a century of history. How often do you get to spend the night at such a historic monument?

Couples who want to have Raffles experience will have to wait though. The Raffles Hotel is currently closed undergoing restoration, and is only expected to open in the first quarter of 2019.

Sick of having your friends cock-blocking you? Why not take a page outta Bernard’s book and get yourself a rocket launcher? Armed with a weapon of mass destruction, we assure you that none of your friends – or enemies – will ever dare cross you again.

Getting a rocket launcher ain’t gonna cost much of your dough — just $1,290.

Just remember not to stand directly behind the rocket launcher when its being fired. Otherwise you’ll just end up flying off like this bodoh in the movie.

Additionally, do not fire your bazooka in Singapore, cause that’s gonna land you in jail fo sho. 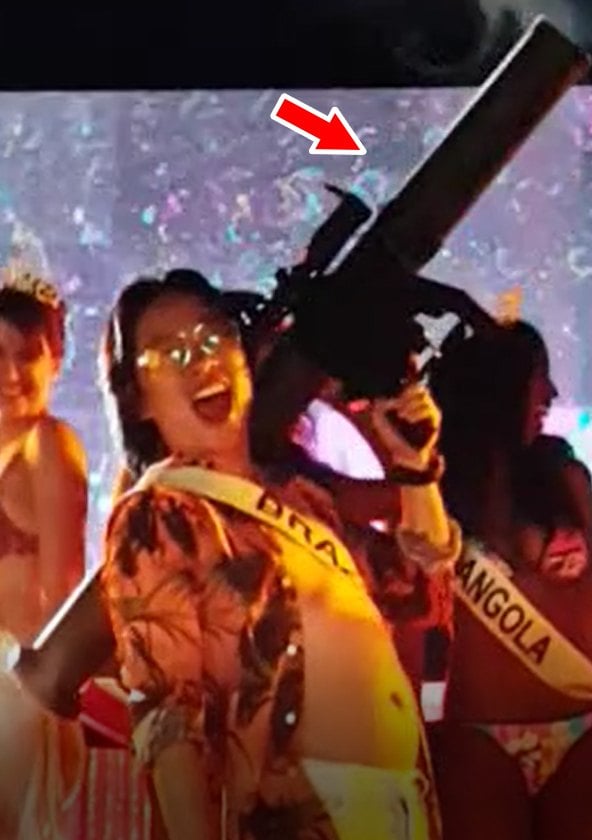 But if you’re smart like Bernard Tai, you’ll only fire your rocket launcher in open water, well beyond the jurisdiction of pesky countries out to spoil your fun.

A wedding is a momentous occasion that marks the beginning of a new chapter.

What better place to celebrate this once-in-a-lifetime occasion than CHIJMES — Colin and Araminta’s solemnisation venue? 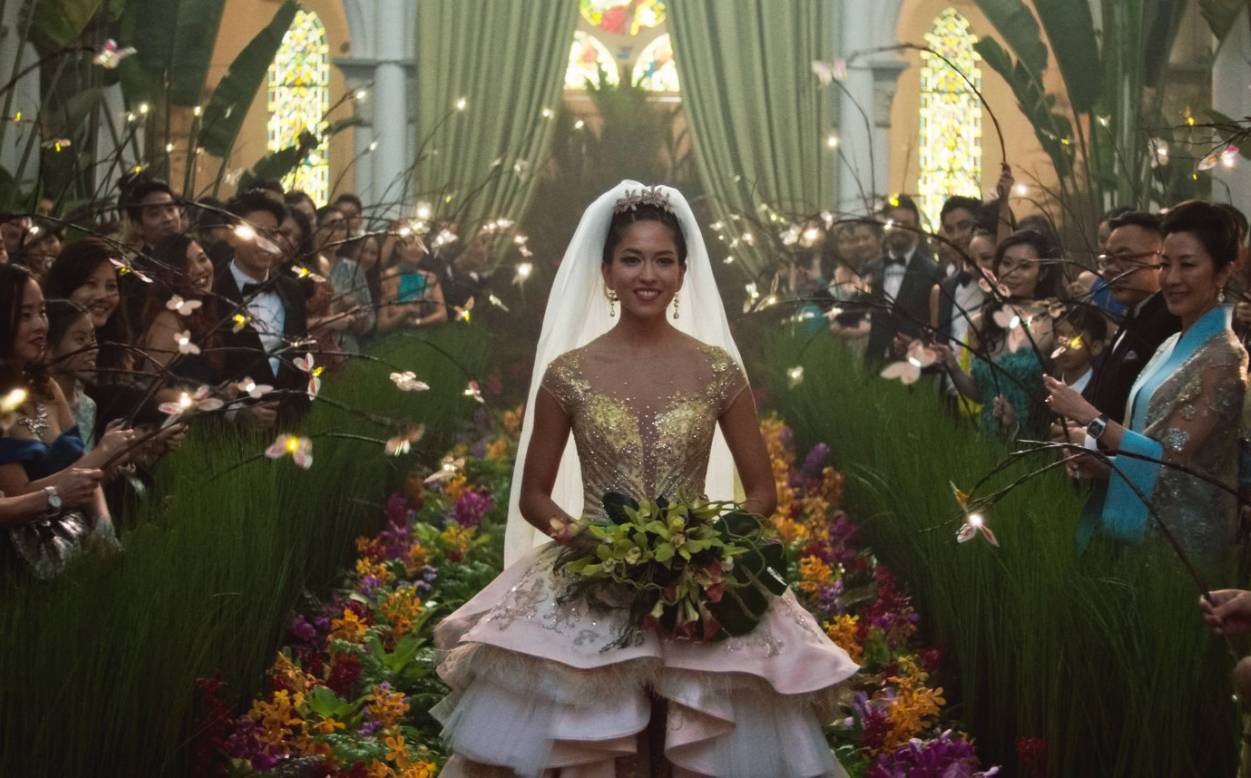 A weekend standing solemnisation reception at CHIJMES will cost you just $16,988.

Don’t worry about the cost lah, the angbao from your mother alone is probably enough to cover the entire ceremony. So go ahead and splurge, you only get to do it once — or so your parents hope.

We’re afraid we can’t put a price tag for the flooding of the chapel. If you’re insistent on recreating the indoor tropical wedding in the movie, do ask around.

Who knows, one of your friends might have a connection that will allow you to do so.

Has Crazy Rich Asians inspired you to hold your wedding reception at the iconic Gardens by the Bay (GBTB)?

Even though the open area under the Supertree Grove is not available for hire, you can settle for the ‘miniature’ version at the Silver Leaf!

Here’s how it looks.

According to GBTB, renting the Silver Leaf will cost you:

For the price, you get 600m² of space below trees that look straight outta Avatar. Not nearly as big as your house, but ain’t nobody gonna complain ‘cos you have your rocket launcher with you, remember?

The sprawling Silver Leaf can also accommodate up to 1,020 of your beloved guests.

8. MBS rooftop to yourself

Remember the scene atop the Marina Bay Sands (MBS) that followed Nick’s proposal on the plane?

Well, you can recreate that entire scene by booking the entire club lounge, overlooking the stunning Singapore skyline.

It ain’t gonna be cheap though. Here’s how much you have to spend to buyout the entire lounge:

As a bonus, you can upload that long-awaited shot of Singapore from the top of MBS for your legion of Instagram followers. We guarantee it will be your most liked Instagram post.

Buying a car in Singapore is crazy expensive, thanks to the dreaded COE mandated by our government.

But you can’t really call yourself a crazy rich Asian unless you own a few posh cars yourself, right?

Well here’s a few we spotted in the movie. 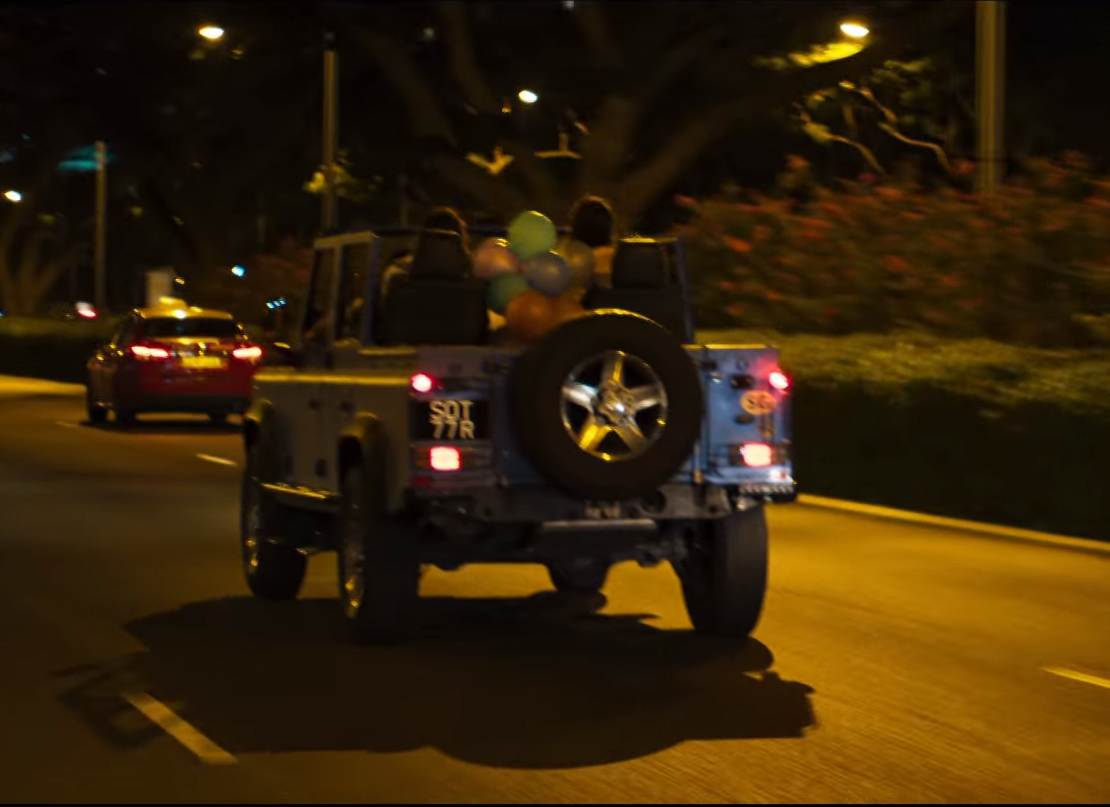 All jokes aside, the extravagance on display in the movie is simply mind-blowing.

The splurges in the list alone have amounted to $2,810,286, and surely that’s just the tip of the iceberg.

Has the movie lived up to your expectations? Let us know below.