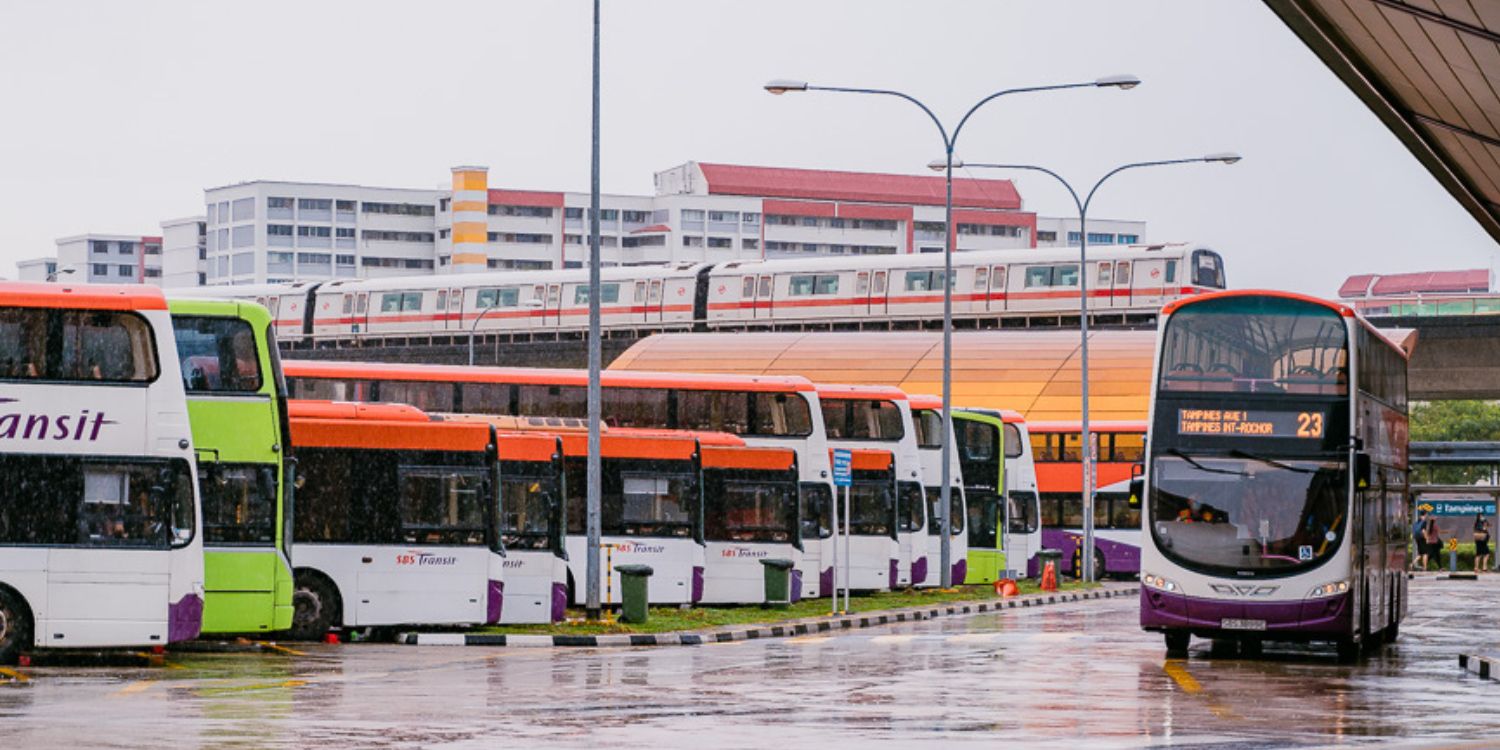 The review will examine the balance between affordability and sustainability.

How Singaporeans pay for buses and trains may be about to change again.

A review of the formula and mechanism of public transport fares has started, said the Public Transport Council (PTC). 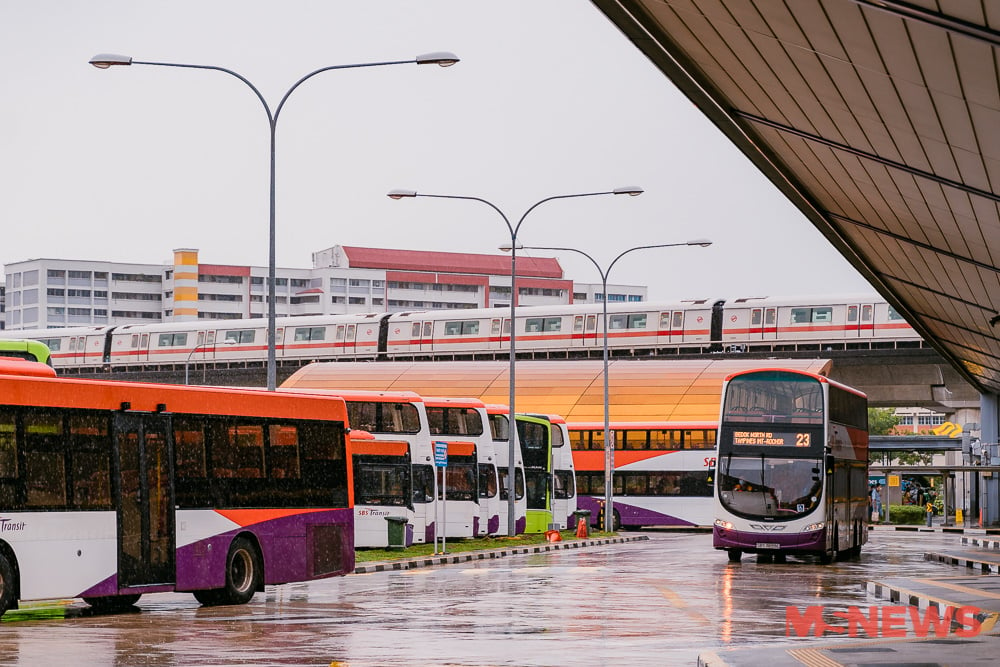 This review should be completed by the first half of 2023, and the results applied that same year.

The PTC announced the commencement of the review in a news release on Monday (15 Aug).

They also explained the scope of the review, i.e. the issues that will be considered.

Firstly, it will take a look at the effectiveness of the current fare adjustment formula and mechanism. 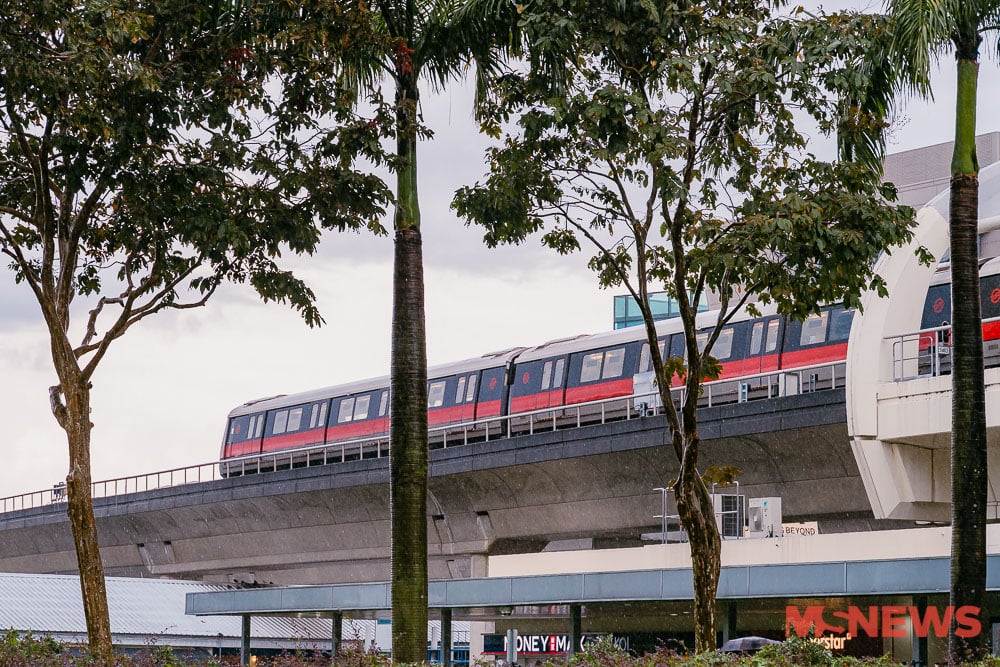 This will take into consideration the changes in the public transport industry and commuting patterns.

For example, public transport ridership fell drastically in 2020 due to Covid-19 restrictions. Many workers have also started working from home.

Though ridership has since risen, they’re still below the levels seen before Covid-19.

Balance between affordability and sustainability

Secondly, the review will examine the balance between keeping prices affordable and making sure the public transport system is financially sustainable, said the PTC.

The PTC will propose a way to better maintain this delicate balance. 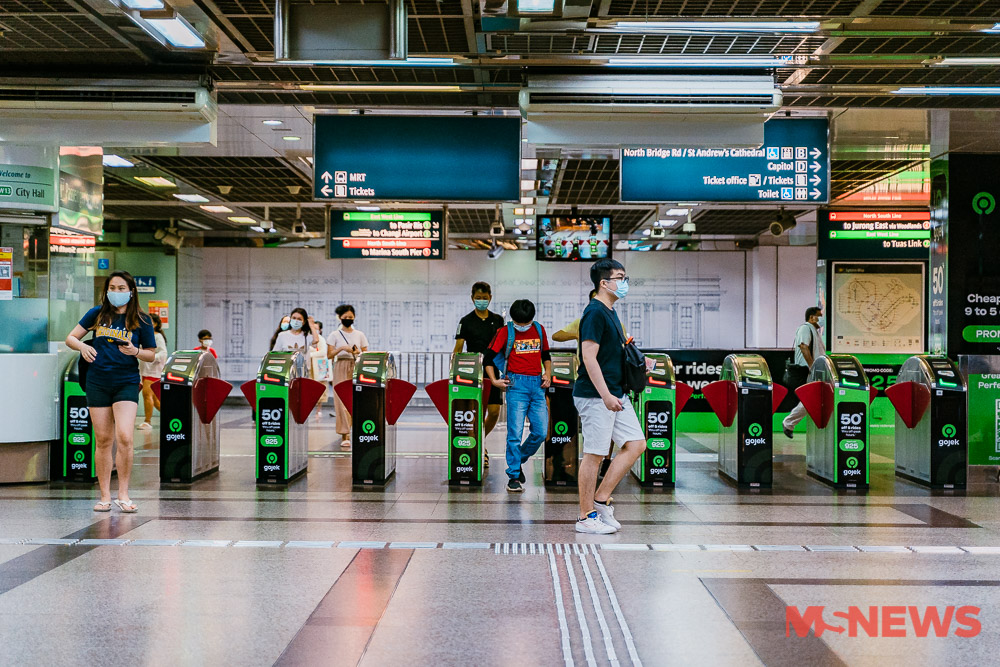 Operators have been facing rising cost pressures, especially from energy prices, which have increased due to the war in Ukraine.

The PTC will not review the fare formula in a silo.

In fact, they’ll consult commuters for their opinions, as well as other stakeholders like public transport operators, the labour movement and transport experts.

The 17-member council is led by Ms Janet Ang, the chairman of Singapore Polytechnic and SISTIC, reported The Straits Times (ST). She is also a Nominated Member of Parliament.

The rest of the members are from academic institutions, businesses, grassroots organisations, labour unions and professional services.

Such reviews are typically conducted every five years, the PTC said.

The previous review was completed in 2018, and introduced the current fare formula from that year till 2022.

They are not to be confused with the Fare Review Exercise, which is conducted every year. For those who’re worried that big changes are about to happen, we can take comfort that at least they won’t be happening till next year.

The current fare formula will be valid for the 2022 Fare Review Exercise, the PTC said.

That’s because the formula review is targeted to complete by the first half of 2023 only.

So its results, and any changes, will be applied from the 2023 Fare Review Exercise.

The last time bus and train fares were adjusted was on 26 Dec 2021, when it increased by 3 to 4 cents for adult commuters.

There were no changes to fares in between those dates, due to the pandemic and its impact on commuters.