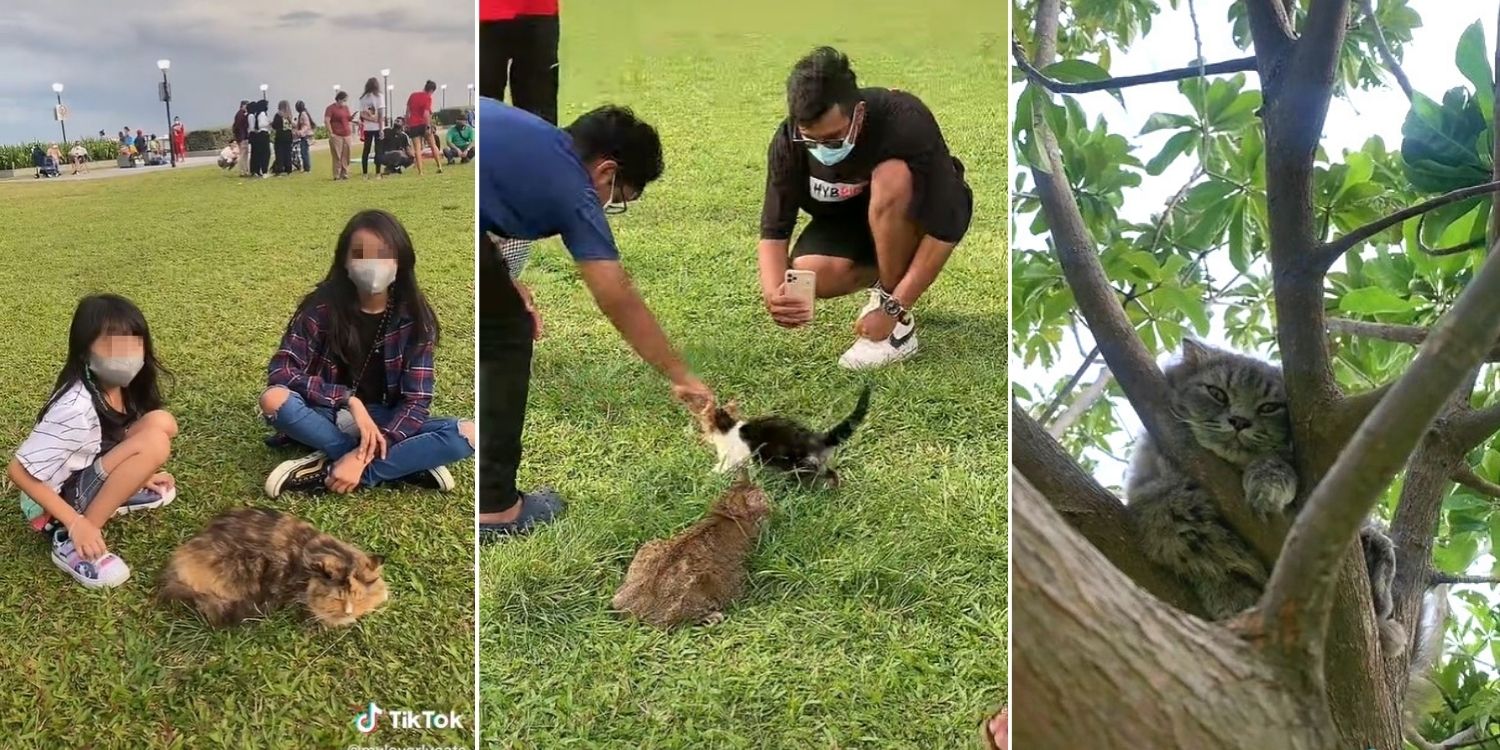 Featured Social Things To Do

‘Gathering’ Gives Cats A Chance To Meet Other Cats & Chill

At green spaces like East Coast Park, it’s a common sight to see Singaporeans walking their dogs or erm, roosters.

But we’ll wager that fewer people bring their cats to such places, given their tendency to be more independent-minded.

Well, one cat lover has jio-ed other owners to bring their felines down to East Coast Park every Sunday – so the cats can meet one another. 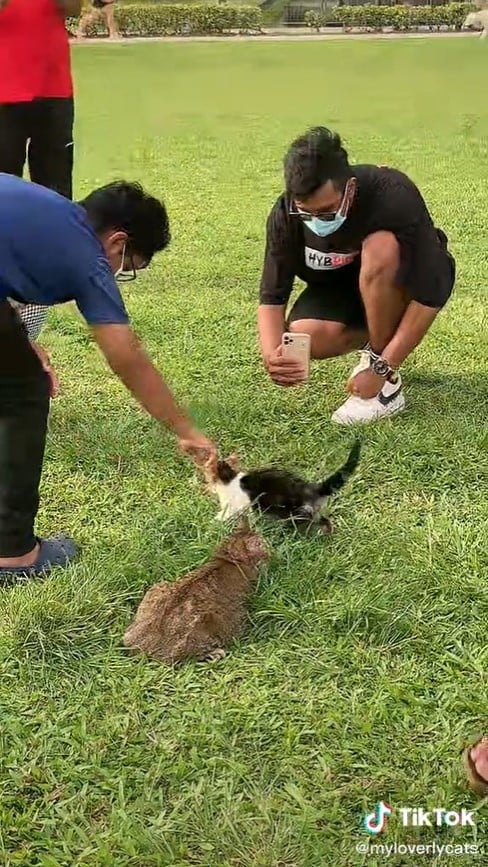 As for their owners, well, they should be satisfied by spending time taking photos of the cute kitties.

Cats out & about in the park

Over the last few weeks, TikTok user @myloverlycats has been posting videos of cats out and about in East Coast Park. 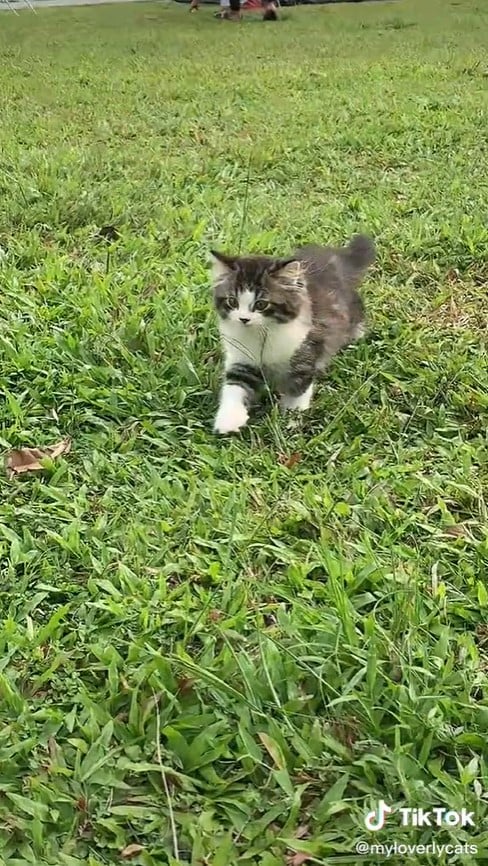 Most of the videos show the cats, true to their nature, lazing around on the grass while humans mill around them. 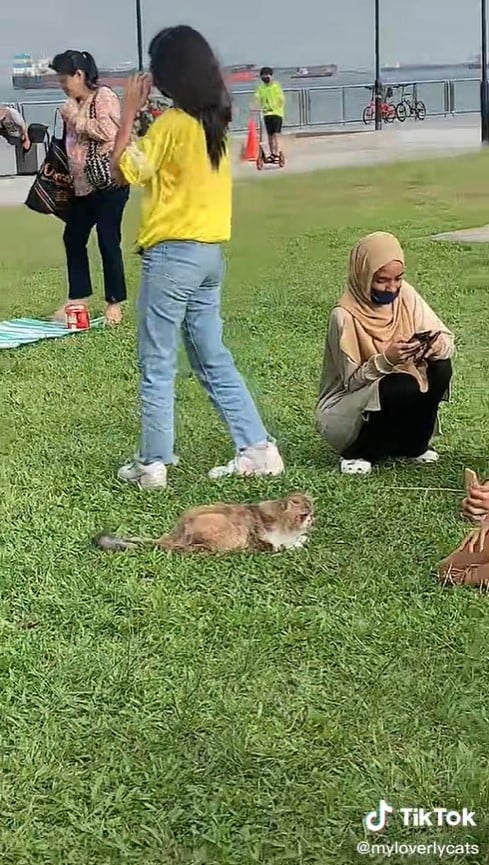 While the gathering is supposed to be for the cats, the stars of the show seem content to be indulged by humans instead. 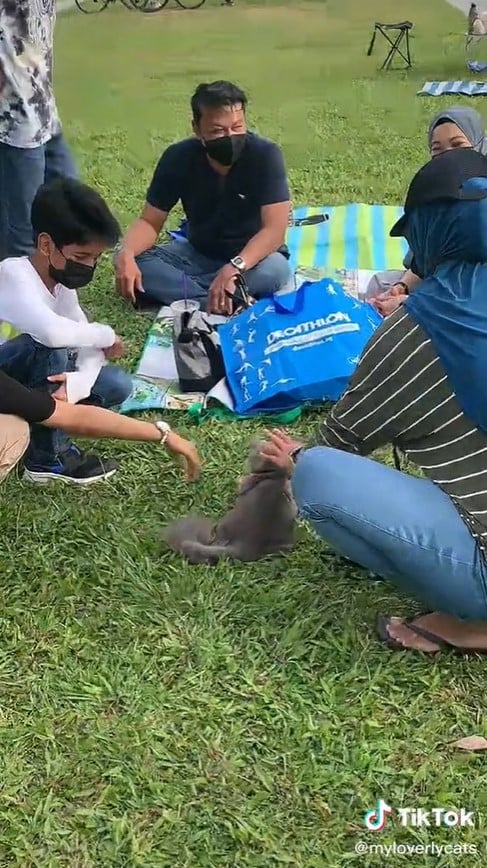 Either that, or they’re perching high up in trees, content with their vantage spot. 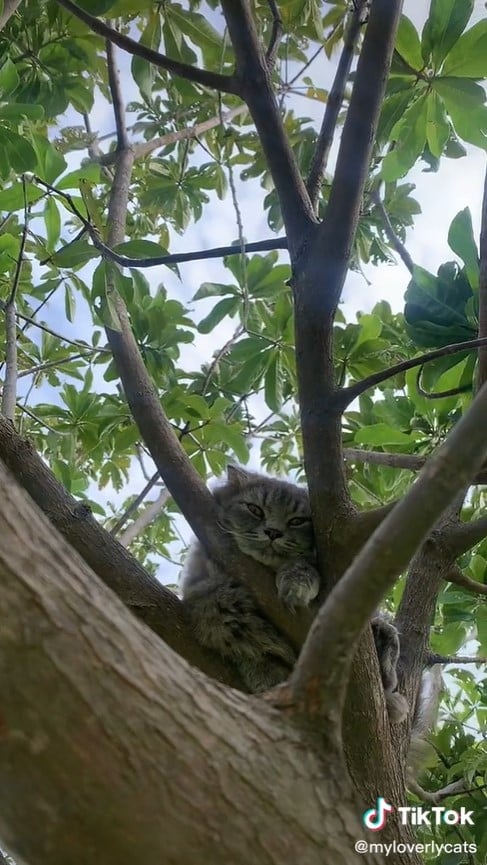 The humans, of course, are more active – they’re busy taking photos of the cats. 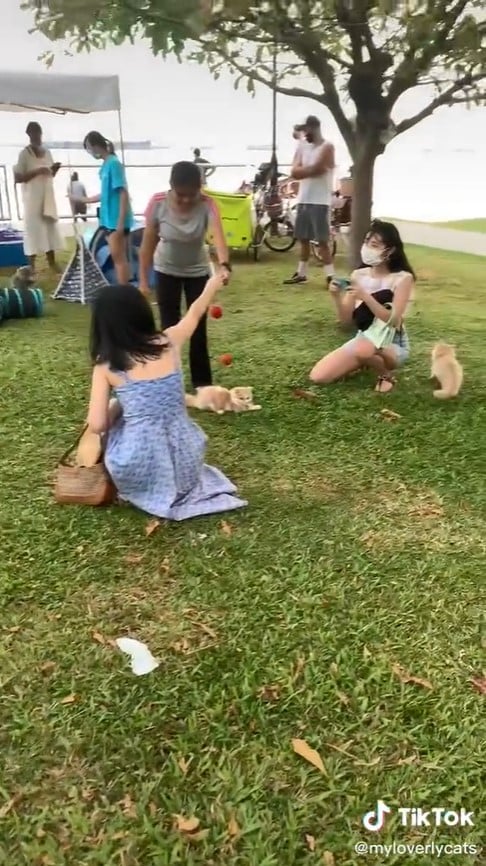 Whether they’re their own or other people’s cats doesn’t seem to matter – as long as there are cats, everyone is happy. 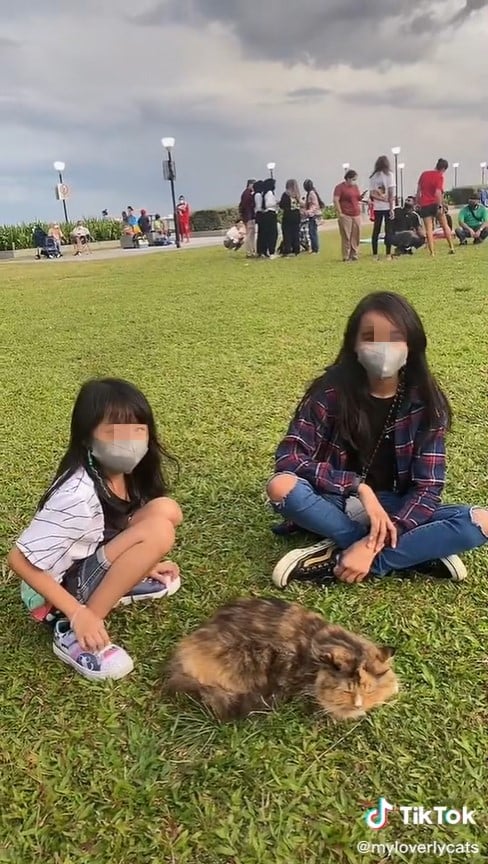 Many proud owners also took the chance for a photo with their own cats. 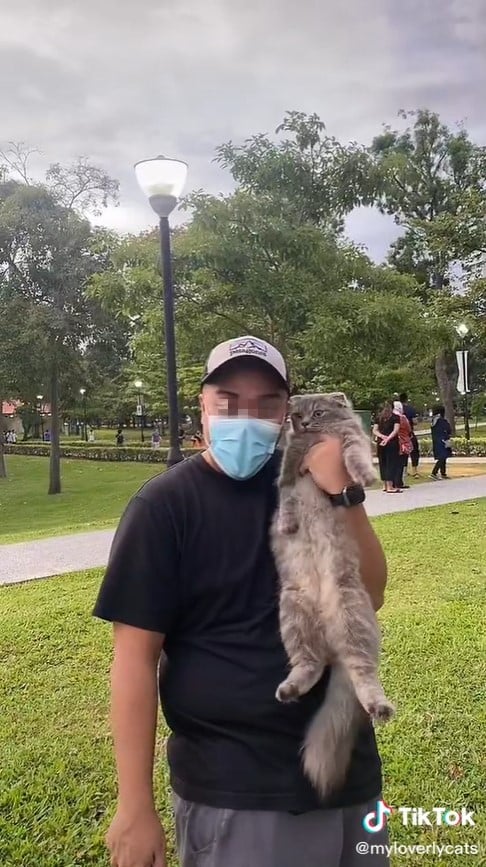 After all, for those who mostly get to see their cats at home only, it’s not often they get to enjoy a day outside with their cherished pets. 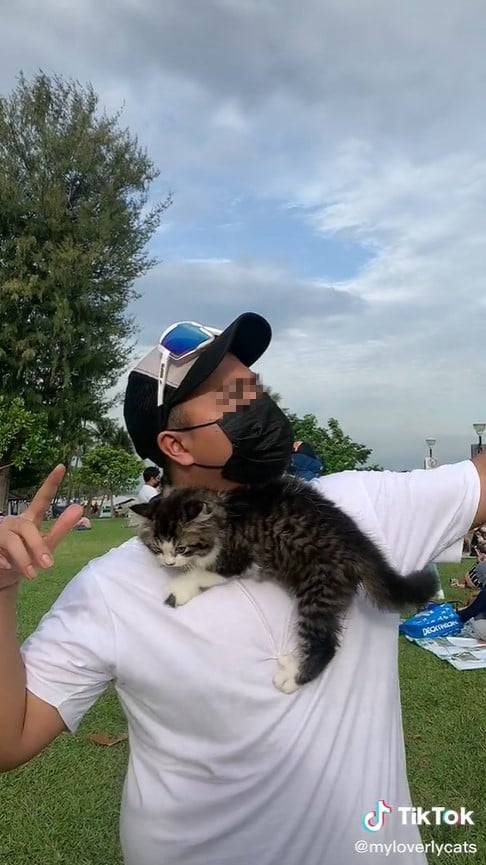 ‘Cats gathering’ is near Siglap Canal

The “cats gathering” seems to have started on 5 Mar, when TikTok user @myloverlycats invited cat owners to bring their furbabies to East Coast Park every Saturday.

The location is a patch of grass near the Siglap Canal. Those who drive should park at carpark C4 or D1. 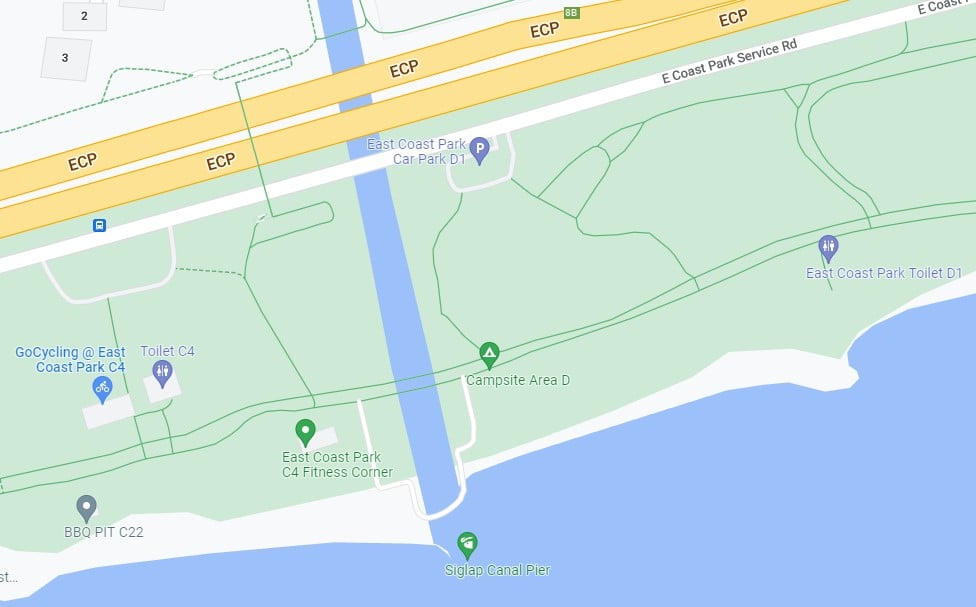 A netizen asked what time they’ll be there, to which @myloverlycats replied: 5-9pm.

The OP also confirmed that there are no charges – it’s just a gathering of cats, and we’re sure cats don’t need money. 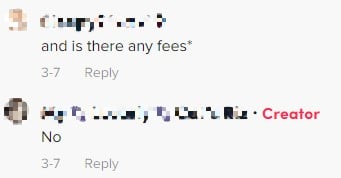 Somewhere new for cats to roam

Most cats typically stay home or roam around their estate, so who’s to say they won’t enjoy somewhere new?

Kudos to @myloverlycats for thinking of a way for owners to spend time with their cats, and also show them off to others.

Though the event is supposed to be a “cats gathering”, we do think there’s some potential for human beings to end up congregating also.

So if you’re dropping by, do remember to observe safe distancing measures – don’t forget, just focus on the cats only!