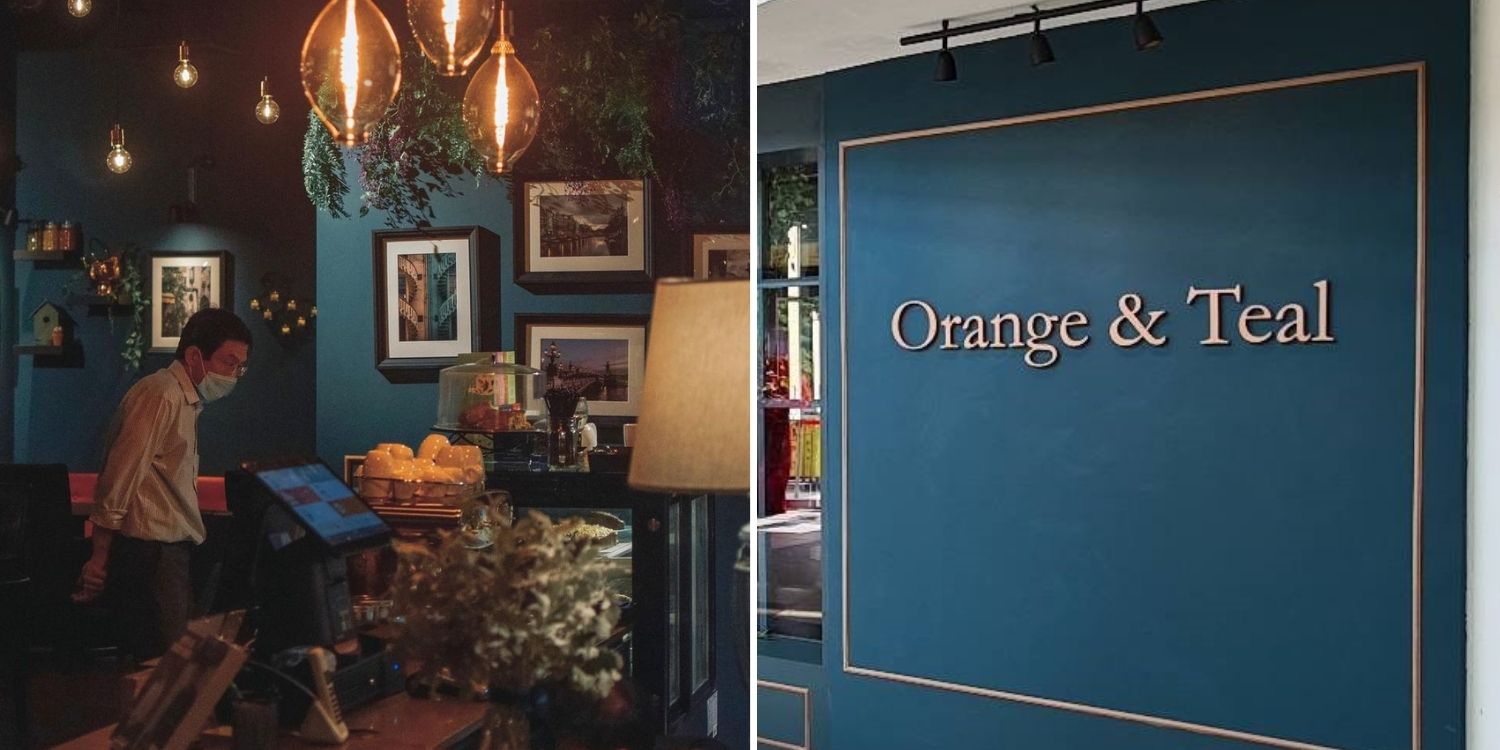 When Dr Chee Soon Juan set up his café at Rochester Mall in Buona Vista MRT, he hoped it’ll be a place for intelligent discussion.

That’s probably why he planned one for Saturday (9 Oct) on the topic that’s still on everyone’s minds – the Covid-19 pandemic.

However, it’s now been cancelled, he said. 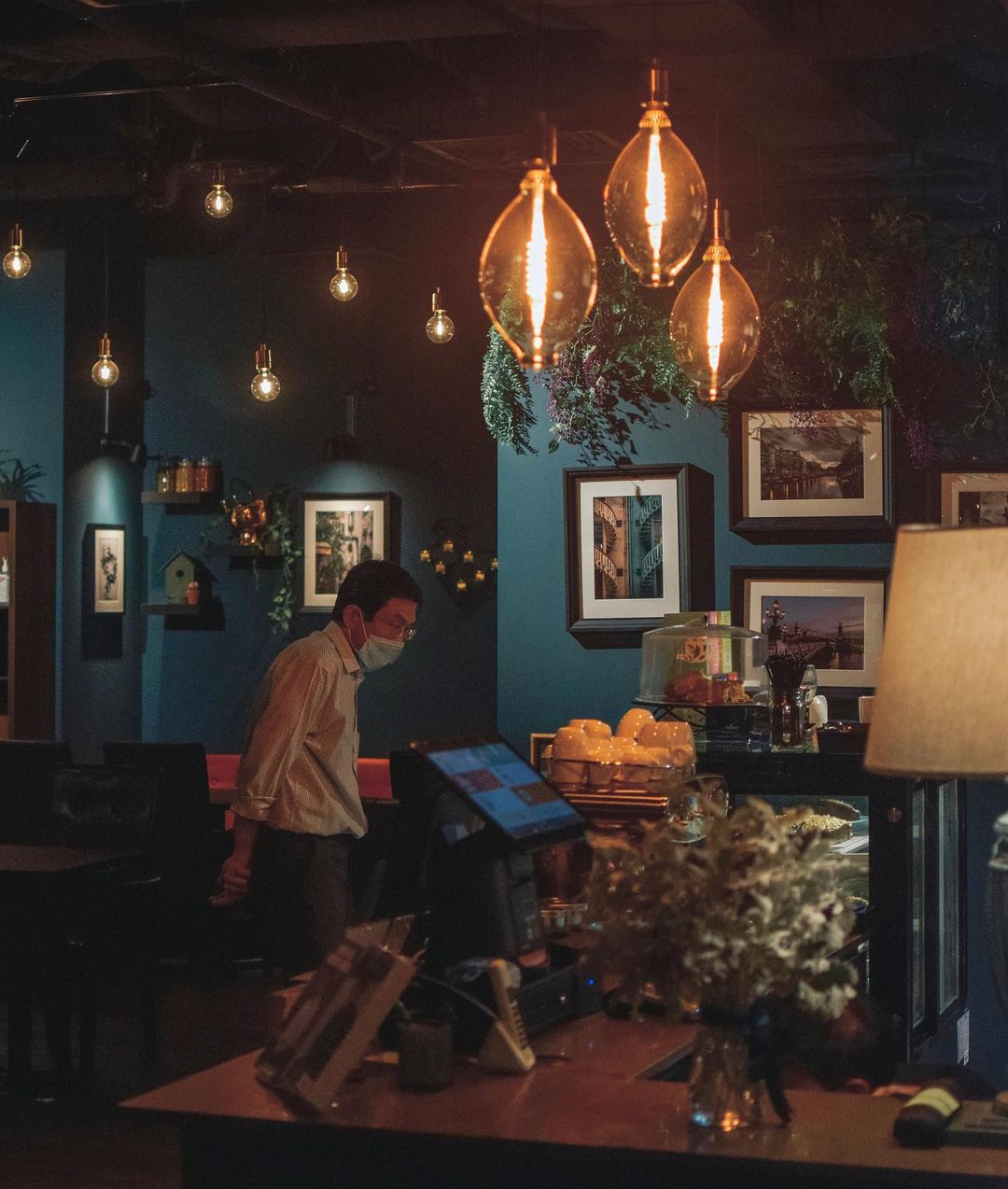 That’s because the authorities have deemed that the event doesn’t comply regulations, Dr Chee said.

SDP leaders would have attended discussion 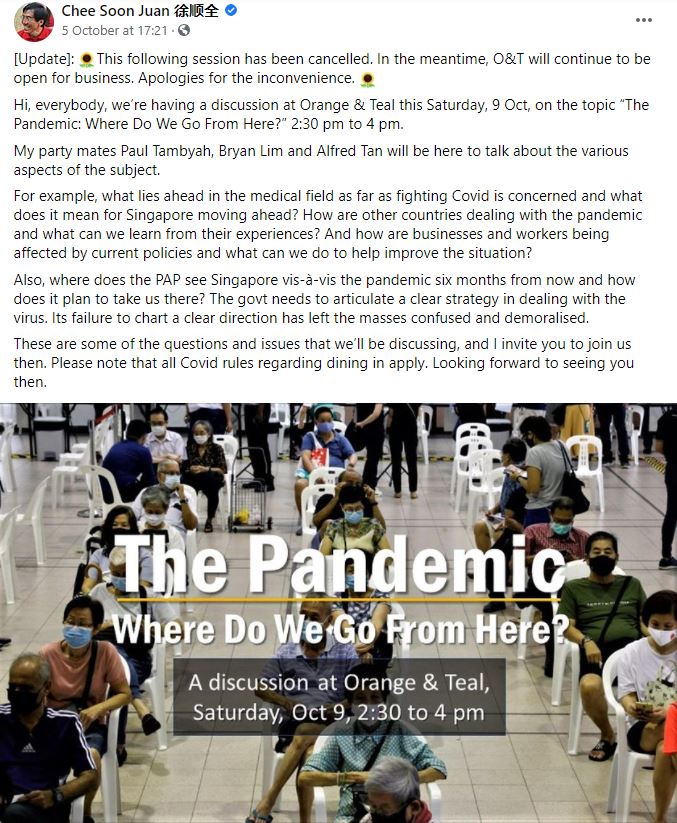 According to Dr Chee’s post, besides him, a few other SDP leaders would’ve been there, including party chairman Paul Tambyah.

As Dr Tambyah is an infectious diseases expert at the National University Hospital (NUH), and also elected president of the International Society of Infectious Diseases, he’s surely one of the best people to speak on the topic.

He was also recently conferred with the Distinguished Senior Clinician Award (DSCA) 2021 by the Ministry of Health (MOH). 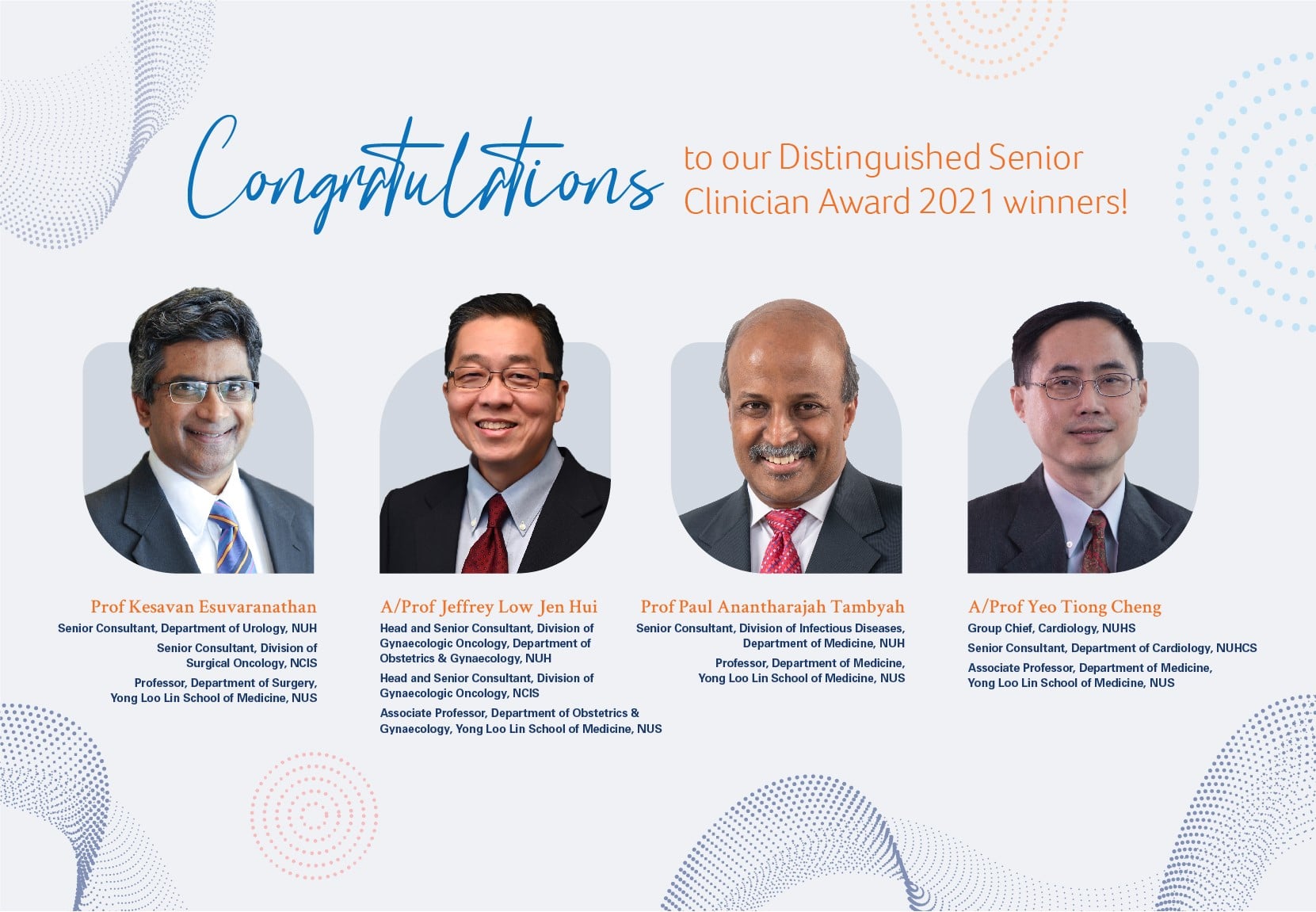 Some may have been interested to know more of his insights on fighting Covid-19.

Session has been cancelled

That won’t happen on Saturday, though, as Dr Chee has had to cancel the session.

As for the reason, he said the authorities had contacted Orange & Teal.

They said the discussion “does not comply with the regulations”, Dr Chee added.

He also noted that they didn’t elaborate on the reasons for this, so he’ll try to find out. 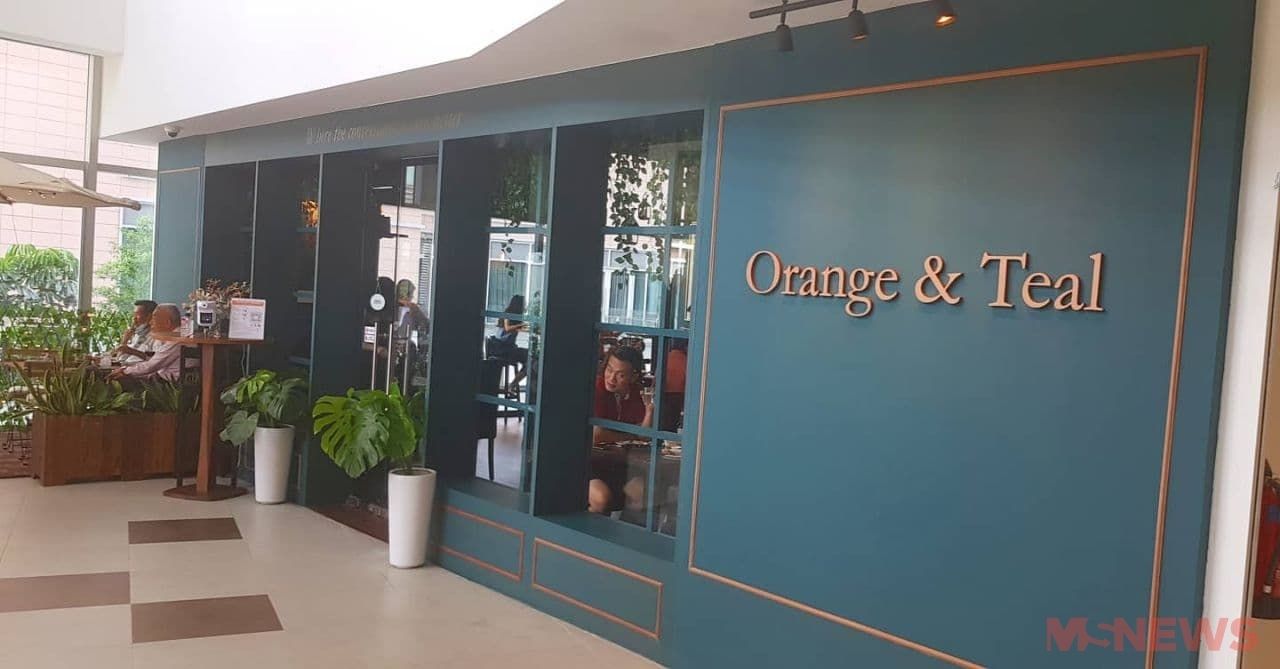 However, this has also been cancelled.

In response to further questions from netizens, he clarified that Facebook Live is permitted, but the discussion itself isn’t allowed to be held at Orange & Teal.

For those looking forward to the discussion, its cancellation might be disappointing.

While Dr Chee tries to find out why it didn’t comply with regulations, perhaps there’s still hope it might happen in future if the problem is resolved.

In the meantime, Orange & Teal itself is still open for business, so those who still want to have a quick chat with him can still go down.