As Chinese New Year (CNY) approached, many Singaporeans flocked to Chinatown to get stuff and take in the CNY atmosphere.

Some may have gone over to Chinatown Complex, as it’s a popular destination due to its hawker centre, wet market and small shops.

That doesn’t look like it was such a good idea now, as 2 days before CNY, a stallholder in the building and his son have both tested positive for Covid-19. 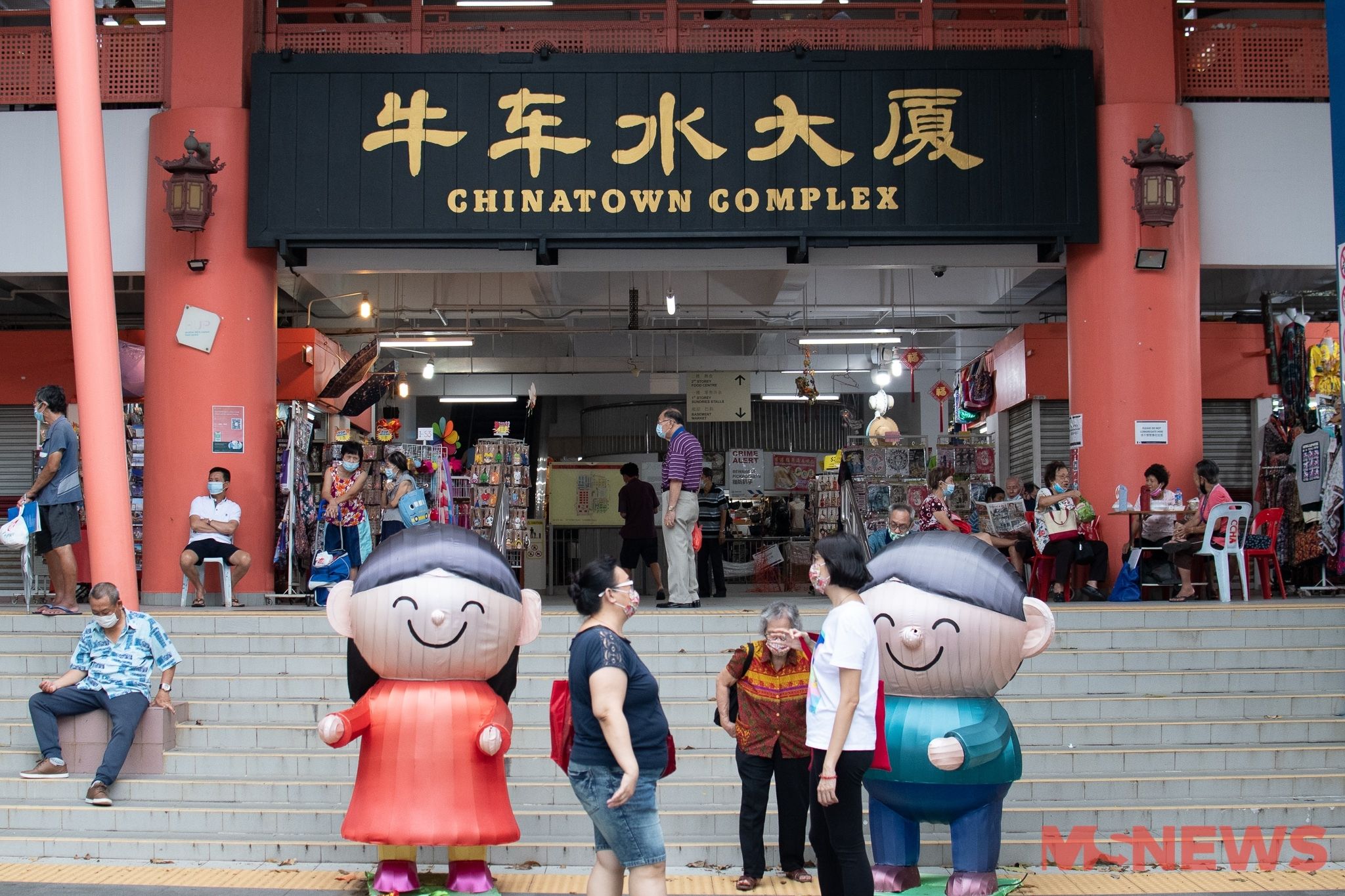 In its daily Covid-19 update on Thursday (11 Feb), the Ministry of Health (MOH) reported 3 community cases in Singapore.

It turns out that 2 of them are a father and son.

The father is a 66-year-old permanent resident (PR), while the son is a 32-year-old Singaporean.

The father owns a sundry shop in Chinatown Complex, located at 335 Smith Street. 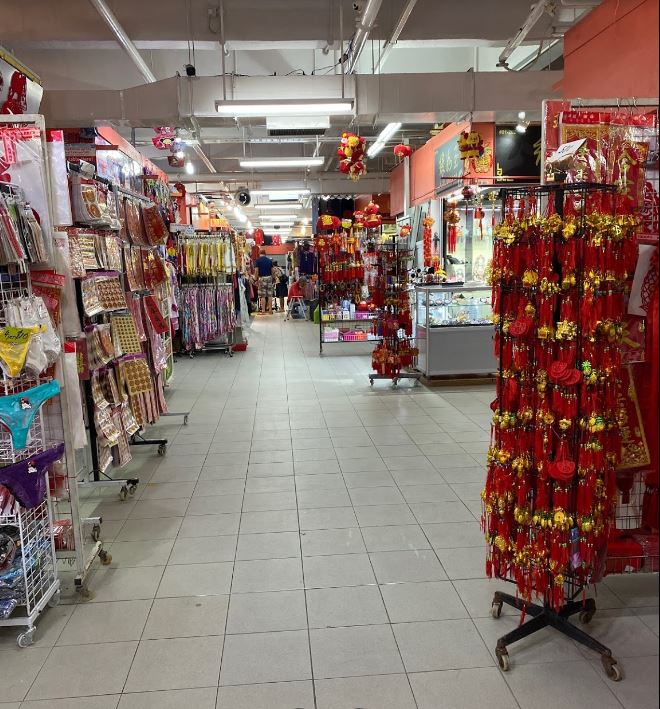 Photo of Chinatown Complex for illustration purposes only.
Source

As the authorities had conducted community surveillance testing of stallholders and shop owners in Chinatown, he was tested on Tuesday (9 Feb).

He was sent to the National Centre for Infectious Diseases (NCID), and deemed as Case 60138.

According to MOH, the father had showed symptoms since 28 Jan, when he suffered a dry cough.

Subsequently, on 9 Feb, he developed anosmia – the loss of smell.

However, he didn’t see a doctor. Instead, he went back to work at Chinatown Complex. Since the father frequented Chinatown Complex, the premises were included by MOH in the list of places that were visited by a Covid-19 case while infectious.

In fact, he visited the place a total of 14 times between 28 Feb and 10 Feb – from the day he showed symptoms to when he tested positive. 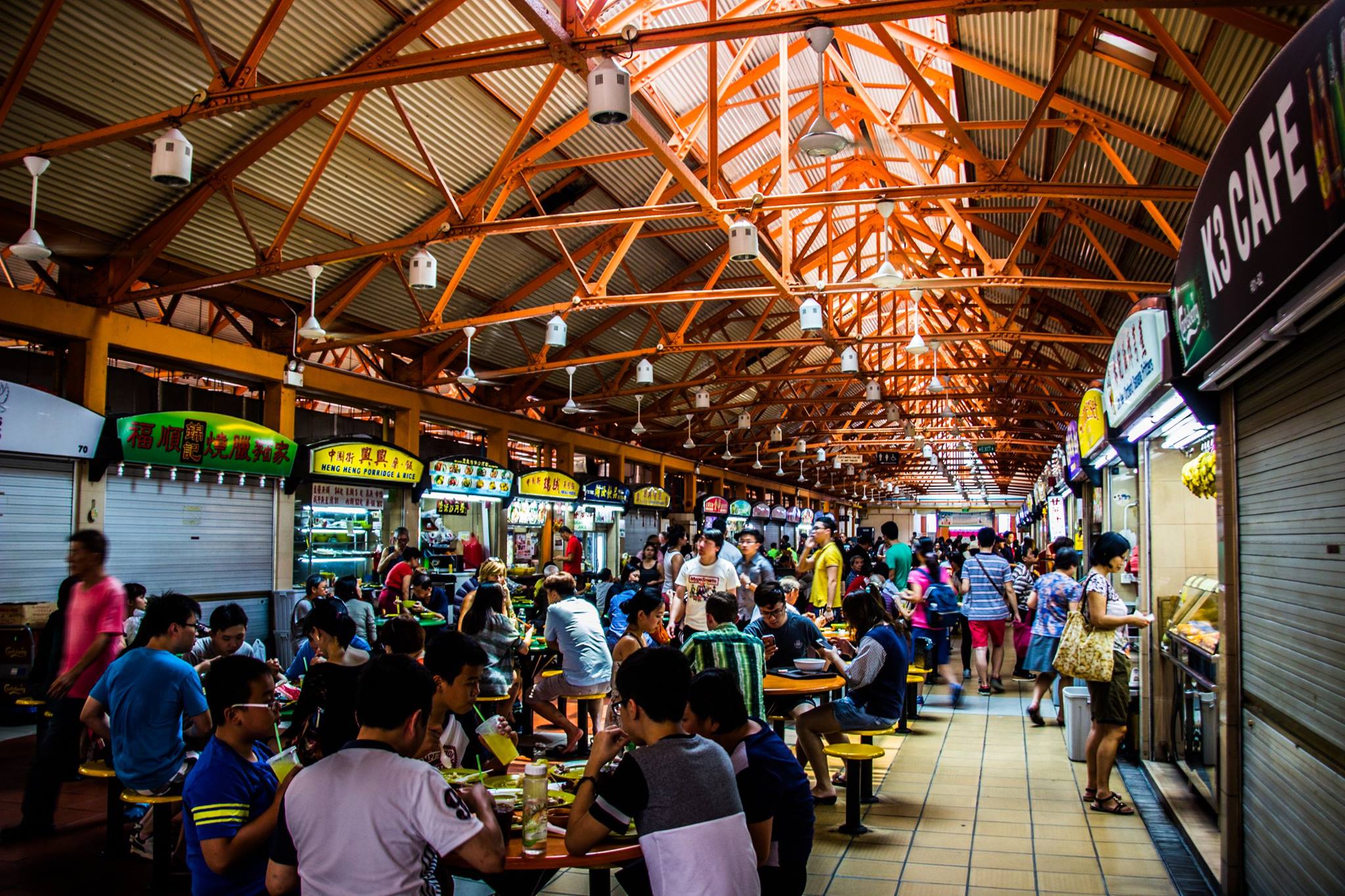 These are the timings:

Basically, we can see that he went to work every day for 2 weeks.

When the father tested positive for Covid-19 on 10 Feb, his son was contacted by MOH and placed on quarantine as a close contact.

He was sent to NCID and tested for Covid-19 on the same day.

As both father and son’s serology tests were negative, their infections are likely to be current.

The son works as a part-time waiter at a Swensen’s outlet in Changi Airport Terminal 3. 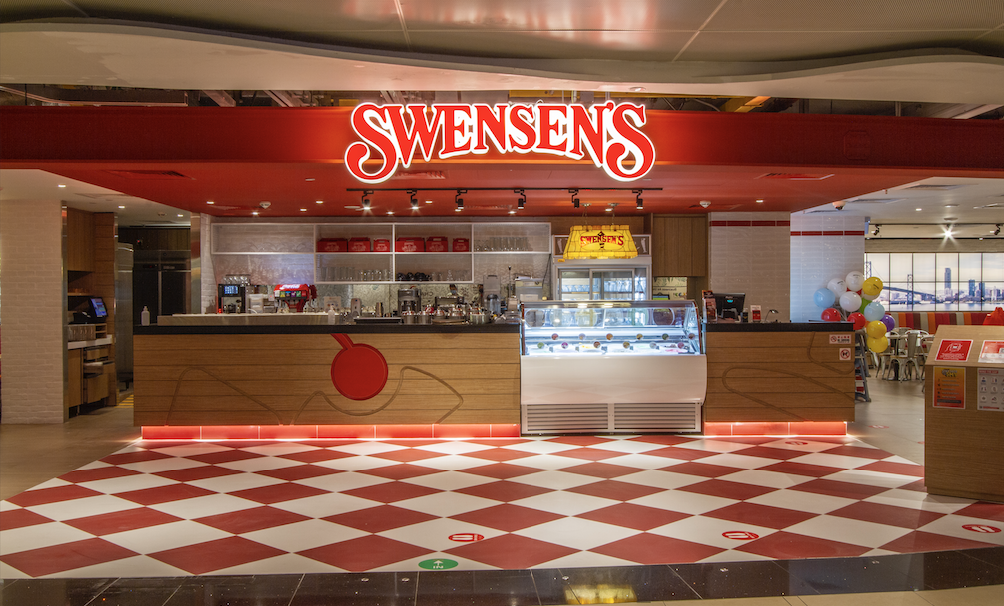 After finishing work on that day, we developed a runny nose but didn’t seek medical attention.

As a result, Changi T3’s Swensen’s was added twice to the list of places visited by Covid-19 cases while infectious.

MOH said that both father and son don’t use the TraceTogether app.

However, they do have the TraceTogether token, but neither of them carried it with them while they were out and about. 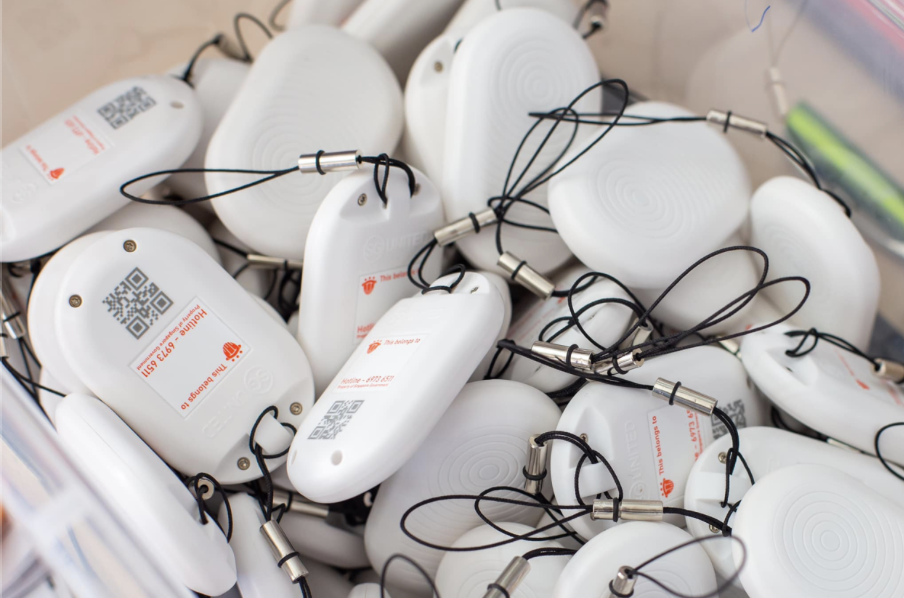 Thus, it’s not possible to trace the members of the public whom they might have been in close contact with as they were in their respective workplaces.

Is is so that if you’re infected, the authorities can quickly identify and isolate your close contacts to contain further infections.

3rd community case is an NSF

MOH also reported that the 3rd community case is a full-time national serviceman.

He works at a Singapore Armed Forces (SAF) camp at 200 Airport Road.

However, he doesn’t stay in camp. He also doesn’t interact with other units in the course of his work.

NSF went to work on 8 Feb after showing symptoms

The 20-year-old Singaporean felt unwell on 3 Feb, and went to a GP clinic for treatment.

However, he was put on medical leave only, as his symptoms weren’t associated with acute respiratory infection. Thus, he wasn’t sent for Covid-19 testing.

He subsequently went back to work on 8 Feb.

The next day (9 Feb), he developed a fever and runny nose, and went to the Paya Lebar Airbase medical centre where he was swabbed for Covid-19.

On Wednesday (10 Feb), his test came back positive and he was sent to NCID. His serology test result is negative so it’s likely to be a current infection.

Do remain vigilant during CNY

On the 1st day of CNY, the last thing we want to hear is that a favourite CNY haunt was exposed to Covid-19.

If you’re one of the thousands who visited Chinatown in the last 2 weeks, there’s no need to panic.

However, do monitor your own health closely and seek medical treatment immediately if you come down with symptoms.

And please do use the TraceTogether app or token so contact tracing can be done.

If we all remain vigilant this CNY, we’ll hopefully be able to avoid a spike in community cases arising from the festivities.