The restaurant said they clean their exhaust pipes every three months.

When a neighbour is being a pain, some residents try to have a chat with them or call the authorities.

However, what happens if that neighbour is a restaurant?

One Chinatown resident, fed up with a restaurant that reportedly emitted burning oil smells almost daily, resorted to an inventive measure to complain.

They posted a message in big letters on their windows to draw attention to their plight. The gripe in Mandarin was seen on the windows of a seventh-floor unit in Block 533 Upper Cross Street, reported Shin Min Daily News.

The block is above Hong Lim Complex, home to several shops and F&B outlets, as well as a market and food centre. 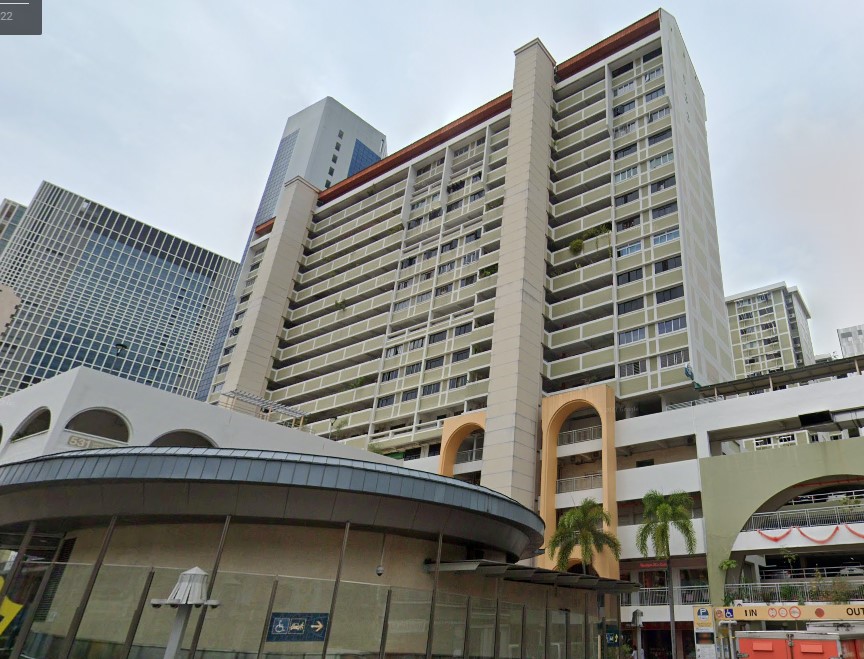 When reporters visited the unit, nobody answered the door despite the iron grille being open and the sound of radio music coming from within.

Neighbours told Shin Min that a middle-aged woman lived there, but she probably wouldn’t come to the door.

A resident who lives next door to the unit said he smells burning oil and soot almost every day, especially during lunch and dinner time.

The 62-year-old retiree, Mr Wang, added that an exhaust pipe from a restaurant below extends as high up as the fourth floor.

This is why residents can smell the oil despite living many floors above.

The establishment accused of emitting the smell is reportedly Yan Palace Restaurant, located on the first floor of Hong Lim Complex. 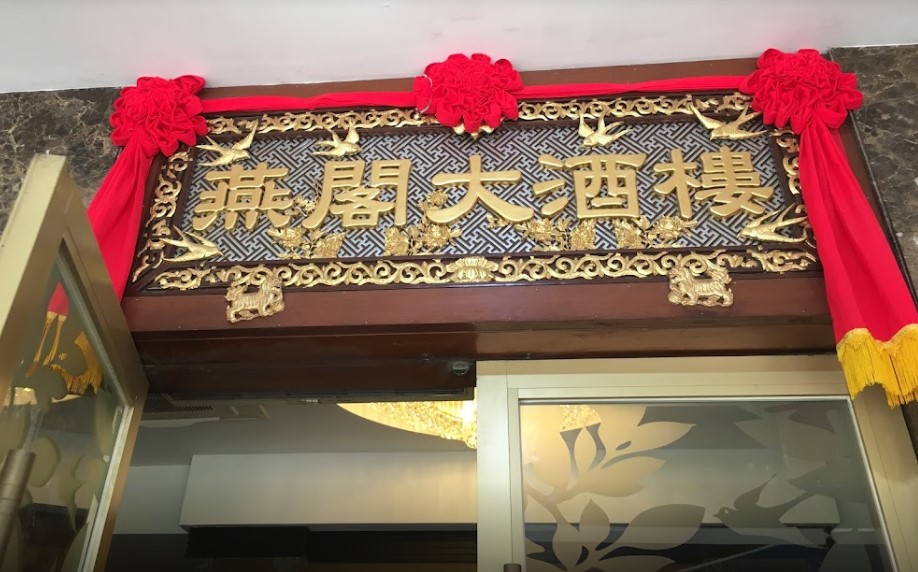 A spokesman for the restaurant, identified only as Ms Chen, apologised to residents for the smell.

She told Shin Min that such emissions from the restaurant are hard to avoid, and hoped for their understanding.

She added that they’ve tried to remedy the situation by cleaning their exhaust pipes every three months.

She also revealed that the authorities had sent inspectors over to the restaurant, possibly in response to complaints.

The restaurant was subsequently asked to reduce its emission of oil fumes.

Thus, they installed purifiers in May.

Yan Palace’s Ms Chen said she didn’t know that a resident above had pasted the message on their windows.

She hoped residents would approach them directly if they had any issues. 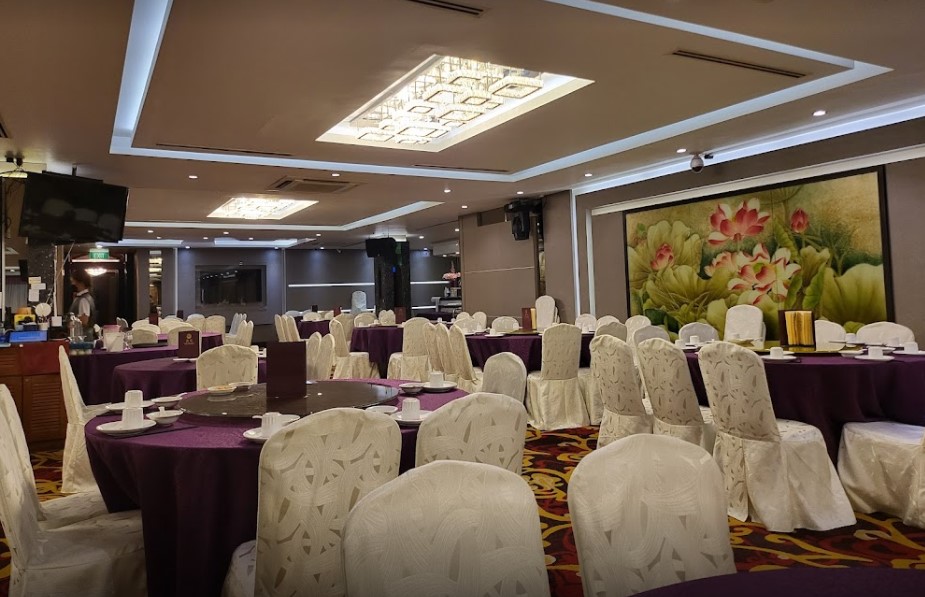 She added that the restaurant would investigate and send people to the unit to check and help resolve the problem.

So far, no complaints have been received from customers or other businesses in the area.