Must Share News – Independent News For Singaporeans
Home People Social Issues Circuit Bakers Share Where To Get Flour & Butter After Supplies Are... Yesterday (17 May), The Straits Times (ST) reported that baking supply stores are struggling to restock flour as demand surge.

They attributed it to a “baking frenzy”, as many took to whipping up pastries like cinnamon rolls and cookies as their new stay-home-friendly ‘Circuit Breaker’ hobby.

However, a few of the Facebook comments on ST’s article said otherwise, recommending supermarkets like Sheng Shiong.

As baking aficionados ourselves, we decided to do a bit of digging and were heartbroken when we found that NTUC FairPrice and RedMart were both low on plain flour. 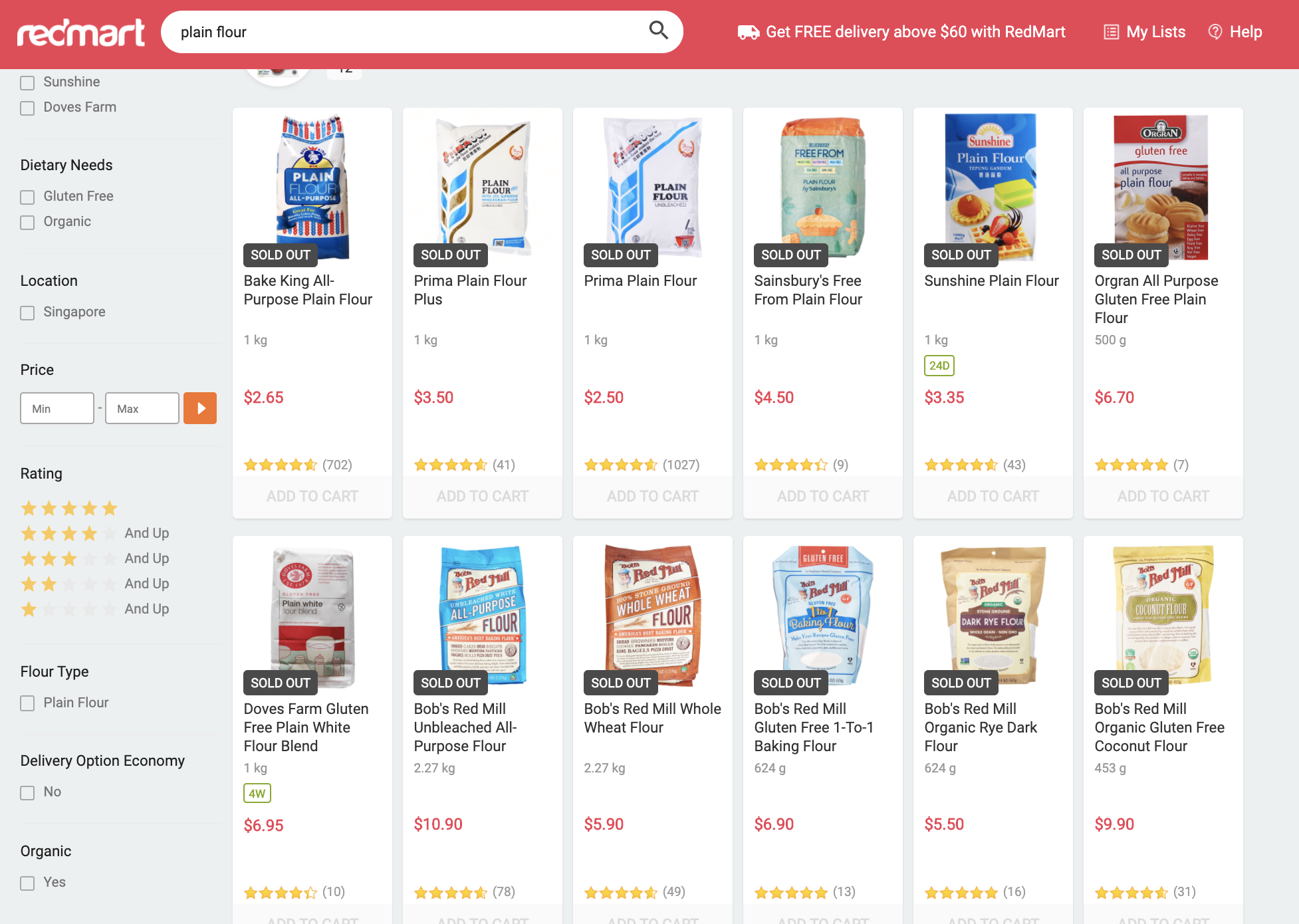 Some physical outlets were completely cleared of baking supplies too. With the help of a few fellow ‘Circuit Bakers’, we’ve rounded up a few places where you may be able to score some baking supplies.

Do not that it’s not advisable to travel out of your immediate neighbourhood for these supplies. But we’ve included a few options with delivery services for greater convenience.

One of our Circuit Bakers said she couldn’t find baking powder at any of the supermarkets around her in western Singapore. She almost lost hope but found a treasure trove of supplies when she walked into an unassuming neighbourhood provision shop.

Baking powder, vanilla essence, tapioca flour, plain flour — they had it all!

Another regular baker also shared that her family has had no issues buying flour from Tekka Market. 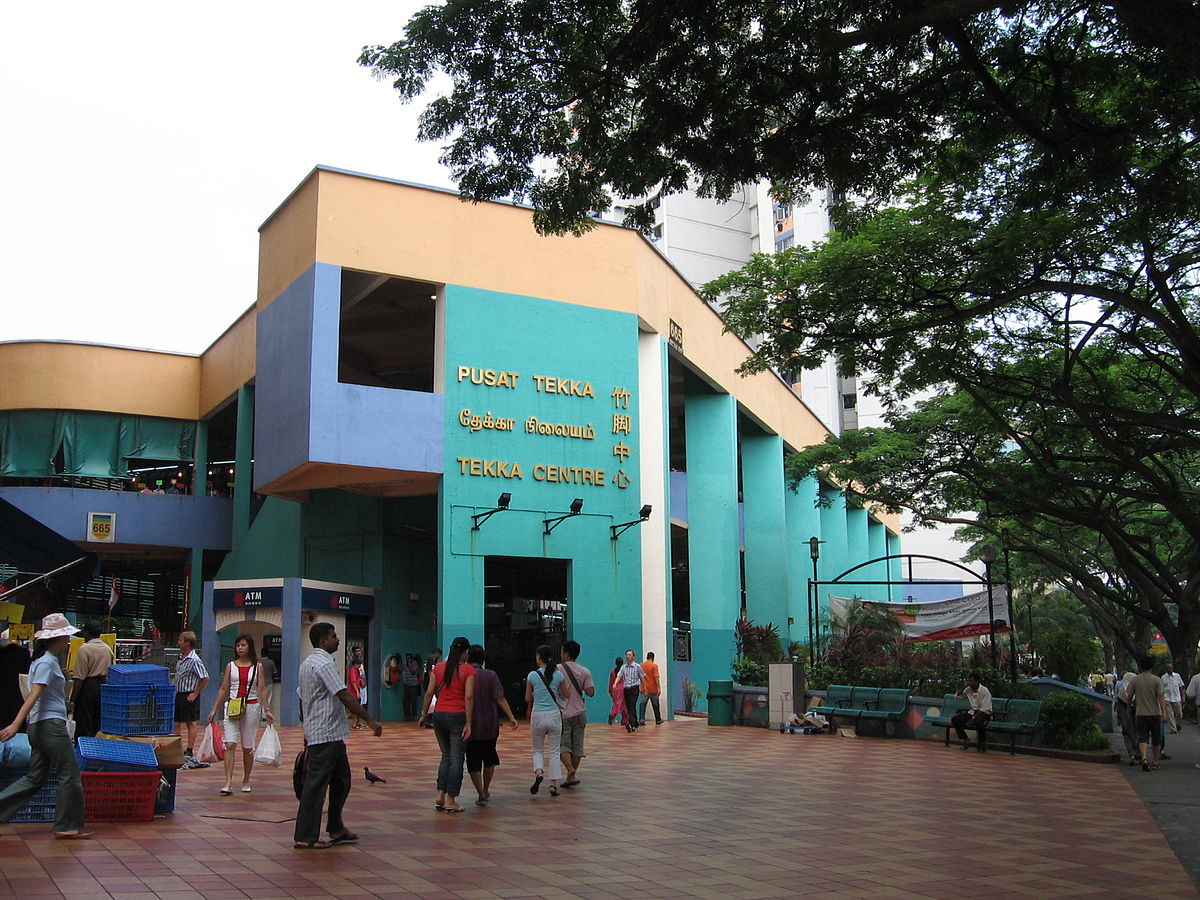 Looks like baking supplies could literally be hiding right under our noses, so be sure to check your neighbourhood mama shop or wet market for the miscellaneous baking bits and bobs you’re missing.

Another Circuit Baker shared that she tried visiting her supermarket ‘downstairs’ to find ingredients for chocolate chip cookies, but could barely find anything.

Thankfully, she managed to procure the vanilla essence, chocolate chips, butter, and flour from a Phoon Huat store in the vicinity. 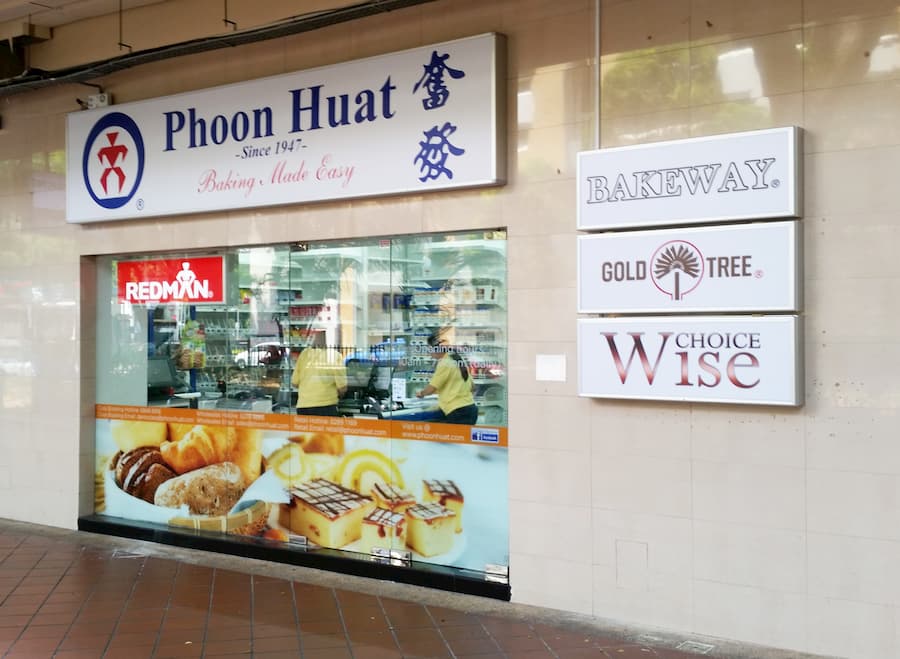 We also heard that smaller baking supply shops are better-stocked too. Some of our interviewees suggested Pastry Mart, United Bakery Supplies, and Bake With Yen, all of which deliver to customers’ homes.

If you’ve exhausted all the commonly-visited supermarkets in your neighbourhood to no avail, you might want to try the atas ones instead.

Some Circuit Bakers apparently ‘struck gold’ when they visited these supermarkets — that’s assuming you have them near your home, of course. 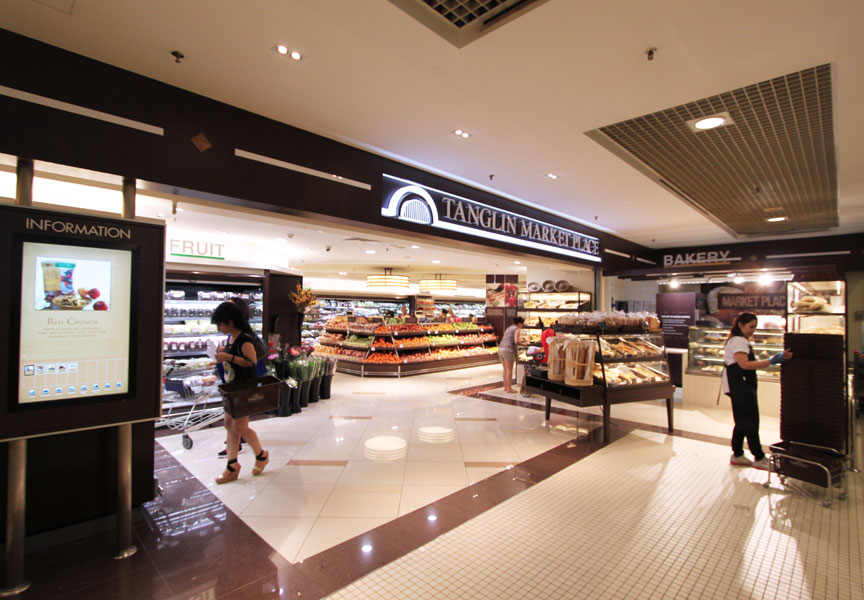 While you might feel motivated to literally go the extra mile for your baking needs, let’s avoid going out of our immediate neighbourhoods during the ‘Circuit Breaker’.

Only buy what you need

Now that we’ve revealed the secrets of those who’ve managed to stock up on baking supplies this ‘Circuit Breaker’, please be considerate and do not rush out to clear their stocks.

There are definitely enough bags of flour and slabs of butter to go around if we all buy what we need.

The ‘Circuit Breaker’ might be coming to an end soon, but this flour and baking supply shortage may not if everyone starts hoarding.