CNA Presenter Eugene Loh Passes Away At 47, He Worked In Radio For 24 Years Mr Eugene Loh, a well-known voice and face from Channel NewsAsia (CNA), has passed away at the age of 47.

The veteran presenter and radio host was known for his work in radio station CNA938. 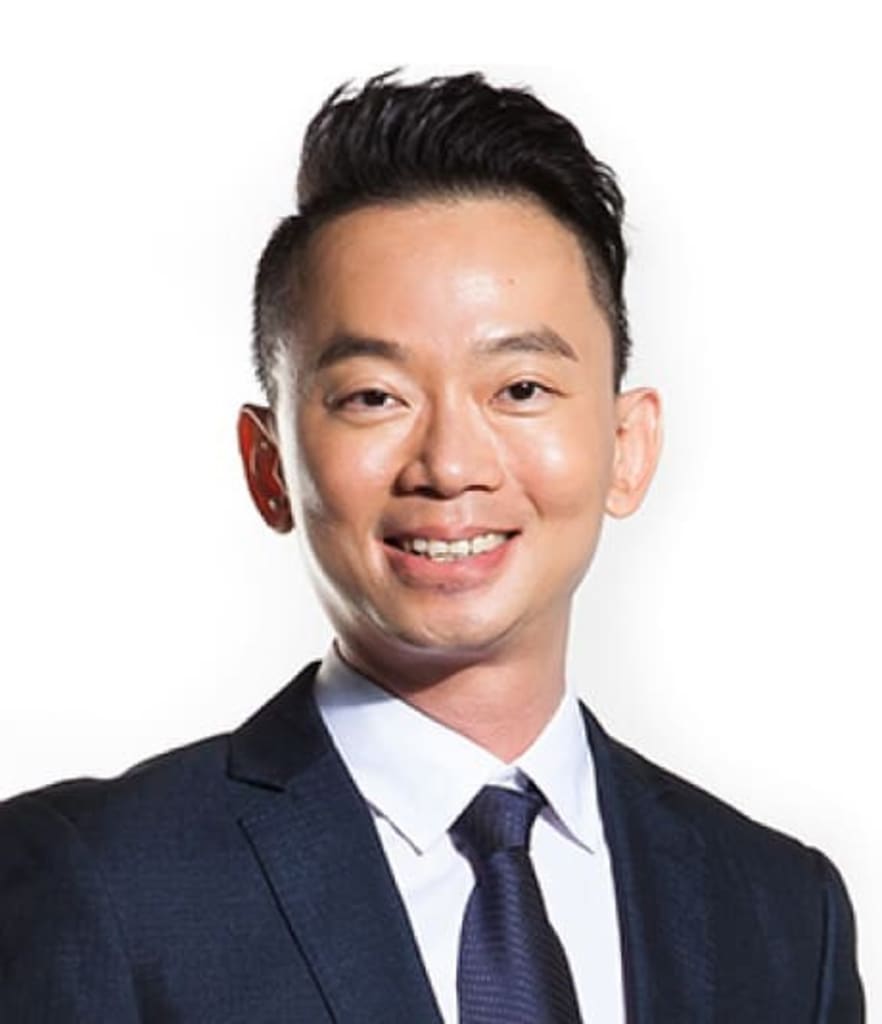 He’d worked at the station for more than 24 years.

Mr Loh’s passing was confirmed by his company, Mediacorp, in a statement quoted by CNA.

The broadcaster said they were “deeply saddened” by his passing.

They did not specify the exact date and cause of his death.

Beloved & missed by all

Mediacorp did say, however, that Mr Loh was “beloved by all who knew and worked with him”. 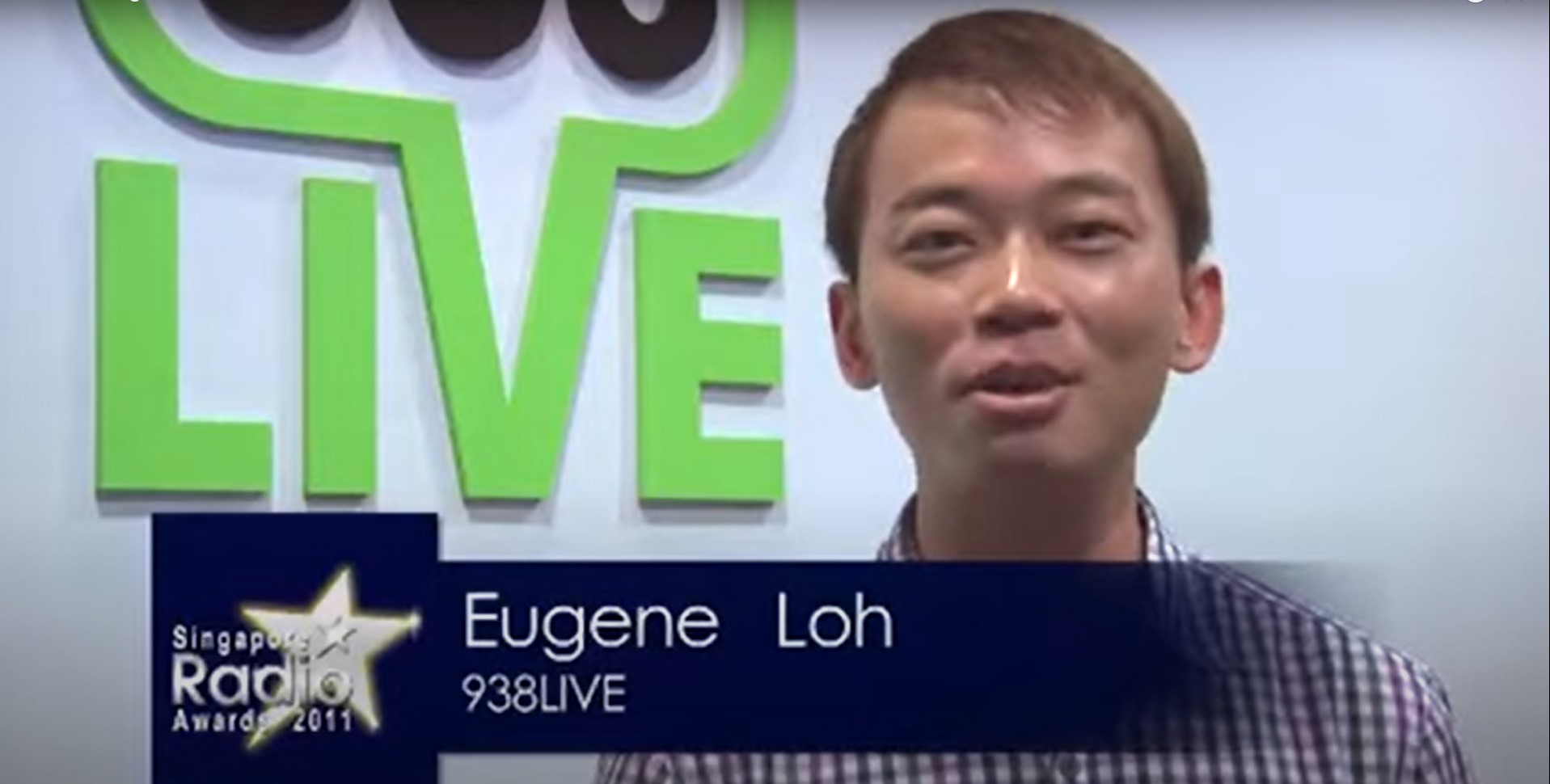 Thus, his passing is a “heartbreaking loss” for family, friends and colleagues and he’ll be missed deeply, they said, adding,

We offer our deepest condolences and will do all we can to support his family and our staff who are grieving.

Mr Loh had worked at Mediacorp for more than 24 years, the company said.

According to his bio on Mediacorp’s website, he joined their radio division as a fresh graduate from Ngee Ann Polytechnic.

In his career with them, he hosted almost every programme on the 93.8FM frequency, including morning to evening drive-times.

Most recently, he was the anchor of CNA938’s late-night show Night Life, which runs on weekdays from 9-11pm. 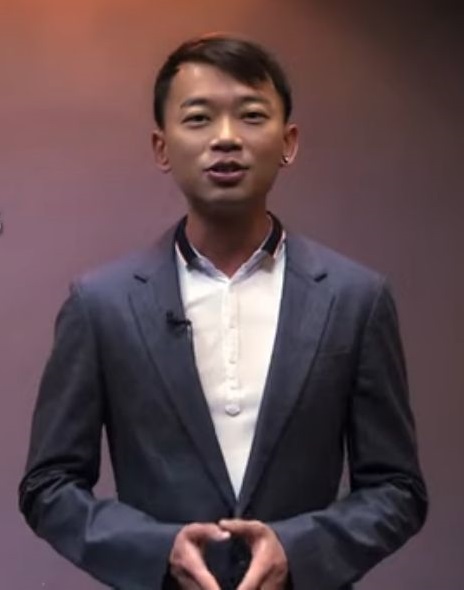 He was behind A Slice Of Life segment

The popular motivational programme featured people from Navy crew members to the disabled and those who lost jobs due to the pandemic. 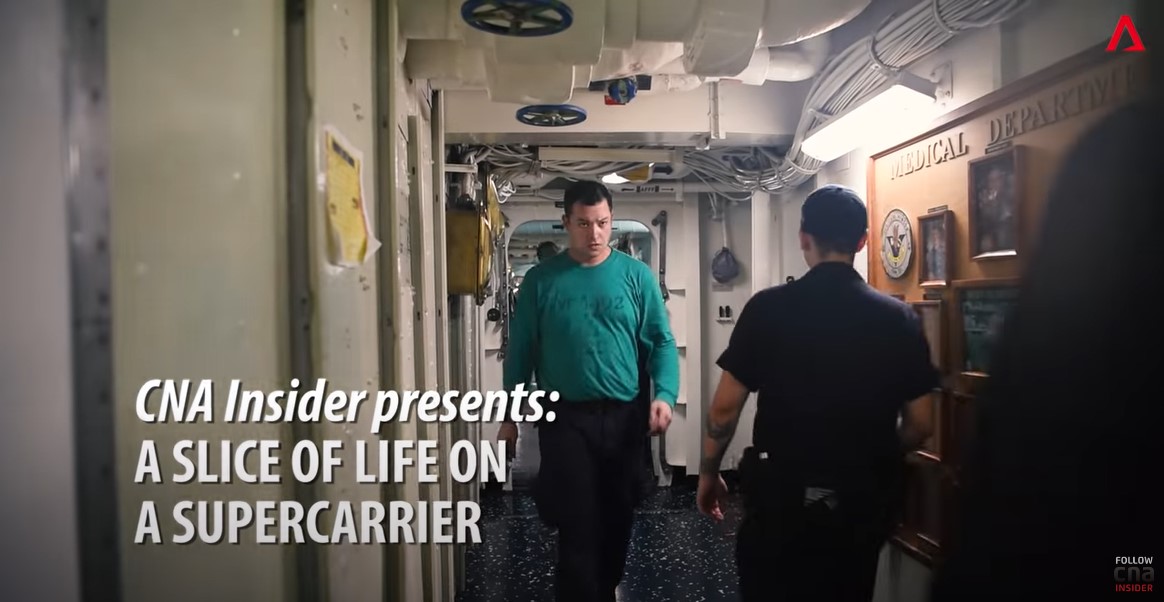 Besides this, he was also the station’s creative director, responsible for the sound of the station.

Those with sharp ears might also have recognised his voice when he gave commentary for the National Day Parade and narrated award-winning documentaries for CNA.

That’s why Mediacorp paid tribute to him by saying,

Eugene’s deep and expressive voice made him a natural storyteller.

While Mr Loh may have left us all too soon, his legacy will remain in the work he has done and people he has touched through his shows.

MS News sends our condolences to all who knew him, including his friends and family members.